Yoo Jin Goo recently revealed what he looked for in a woman as well as his alcohol tolerance.

In a recent interview, Yeo Jin Goo revealed what it was like for him to grow up as a child actor and enter college, as well as other personal aspects of his life.

Having been an actor ever since he was 8 years old, Yeo Jin Goo expressed that he missed out on a lot of the activities and milestones his friends achieved, such as dating.

“I missed out on dating while growing up as an actor. I can’t say I don’t regret it, but during middle school I never really thought about having a girlfriend. But I was envious of my friends. Just seeing them being happy at the sight of falling leaves and flowers made me envious. Honestly, I wish I experienced those moments too.” 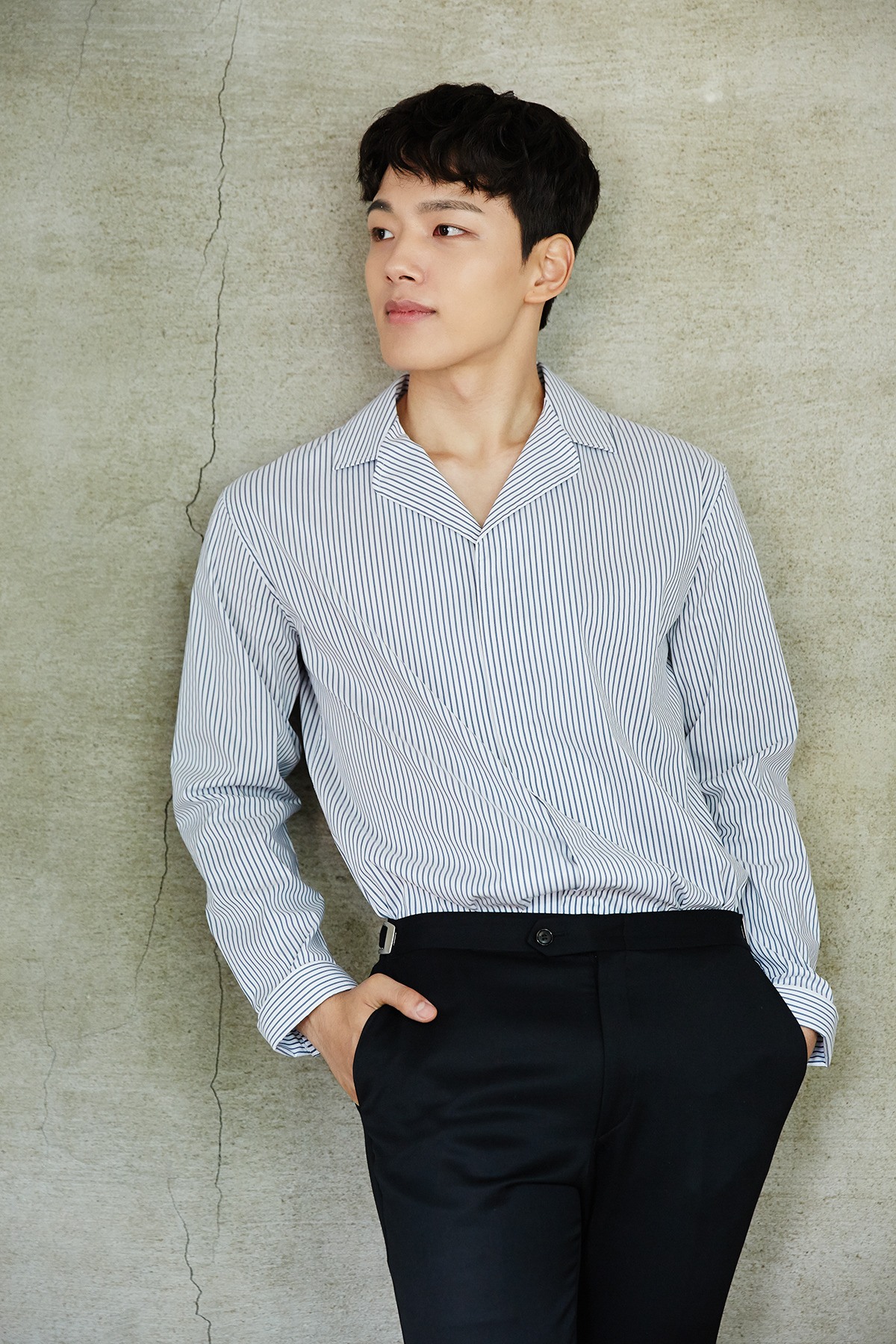 When asked what his ideal type was, he expressed he liked women who weren’t picky with their food but someone who ate all different kinds of foods well. He also revealed that eating food was a helpful way that helped him de-stress.

“I don’t like it when people are picky with their food. I guess the correct term is that I feel it’s a pity that they can’t enjoy the flavor of the foods they don’t like. (Laughs).

But if there is someone who’s picky with something, I like taking them to restaurants and letting them try it out. Also, I feel that eating helps me de-stress.” 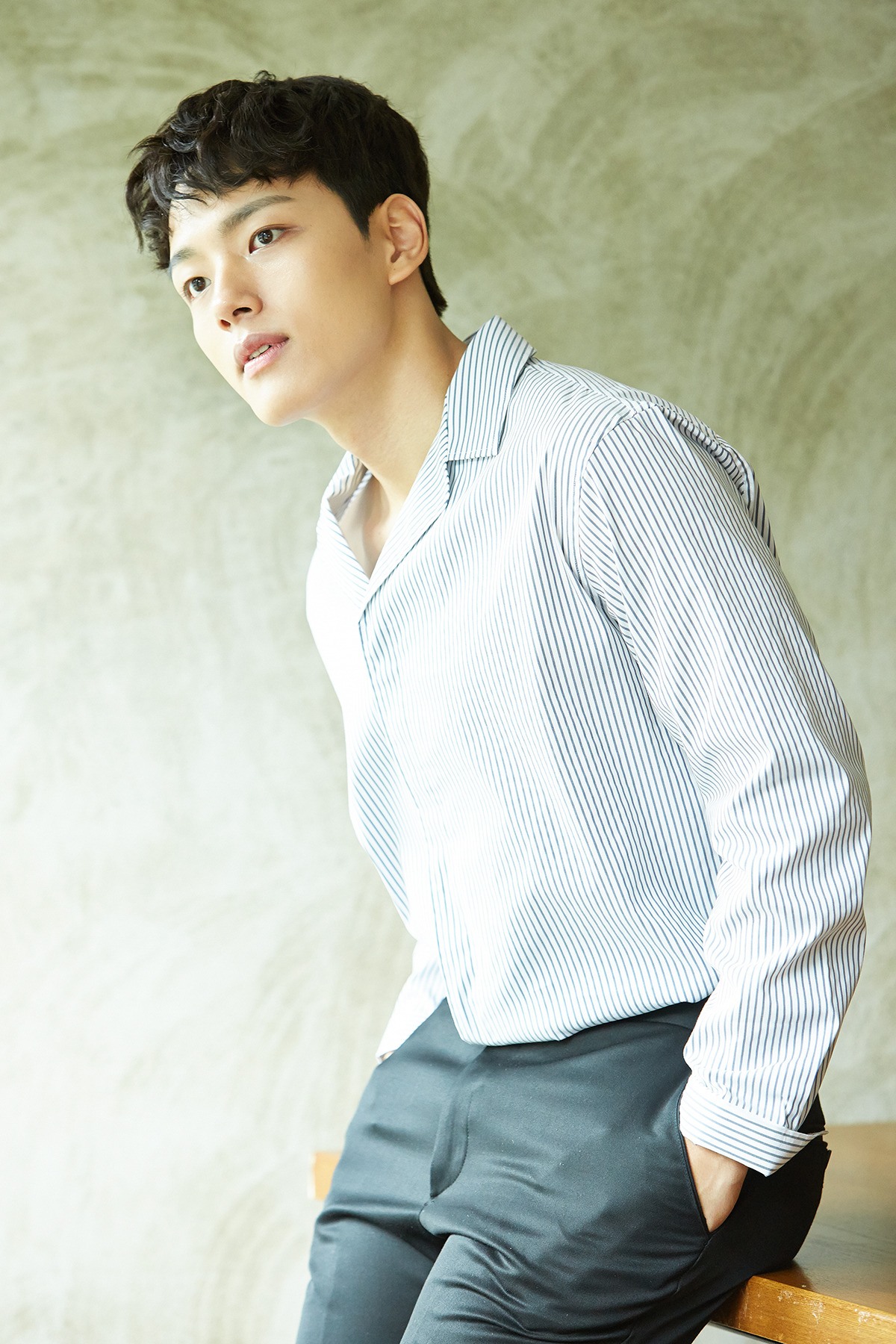 Yeo Jin Goo was also asked whether he ever went on “meetings”, which is a term for group blind dates that are very popular among college students.

In Korea, groups of students in college organize these group blind dates, where one group of girls from one college will meet up with another group of boys from another college at a pub and play drinking games to get to know one another.

According to Yeo Jin Goo, he has never been invited to one of these meetings, even though he has repeatedly asked his friends to include him.

“I’ve never been a CC (campus couple). I never get invited to meetings. I even asked my friends to squeeze me in but they don’t.” 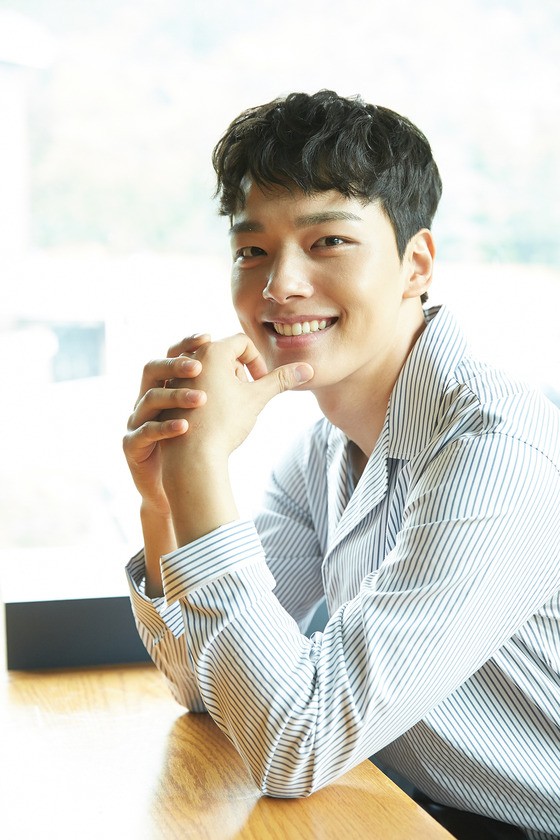 Yeo Jin Goo was also asked about his alcohol tolerance, as he recently turned the legal age last year. He revealed that he wasn’t very good with alcohol even though he liked drinking it.

“My alcohol limit is from half a bottle to a full bottle of soju. I like alcohol but I don’t drink it well. I fall asleep when I’m drunk. I’ll fall asleep right before I get too drunk to control myself. I think I can’t overcome the drowsiness from alcohol.” 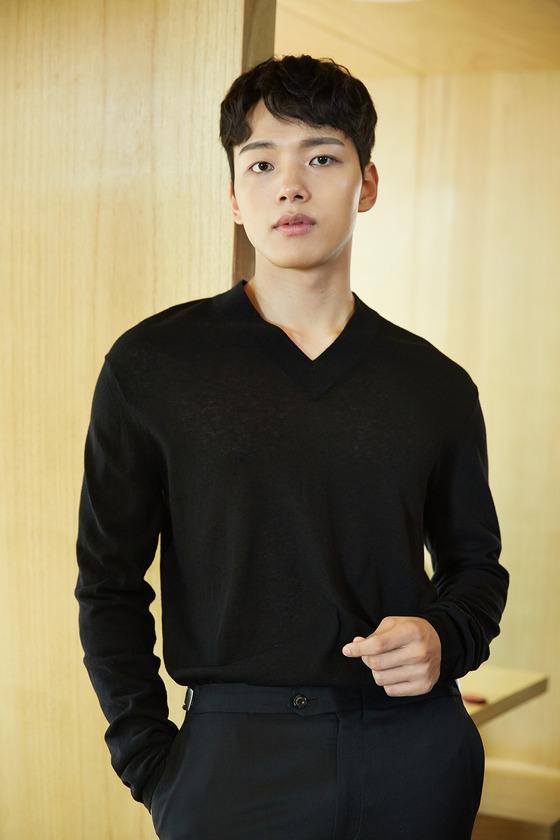