Over one thousand people were surveyed regarding which star they most want to go on a summer vacation date with, and the results are in. 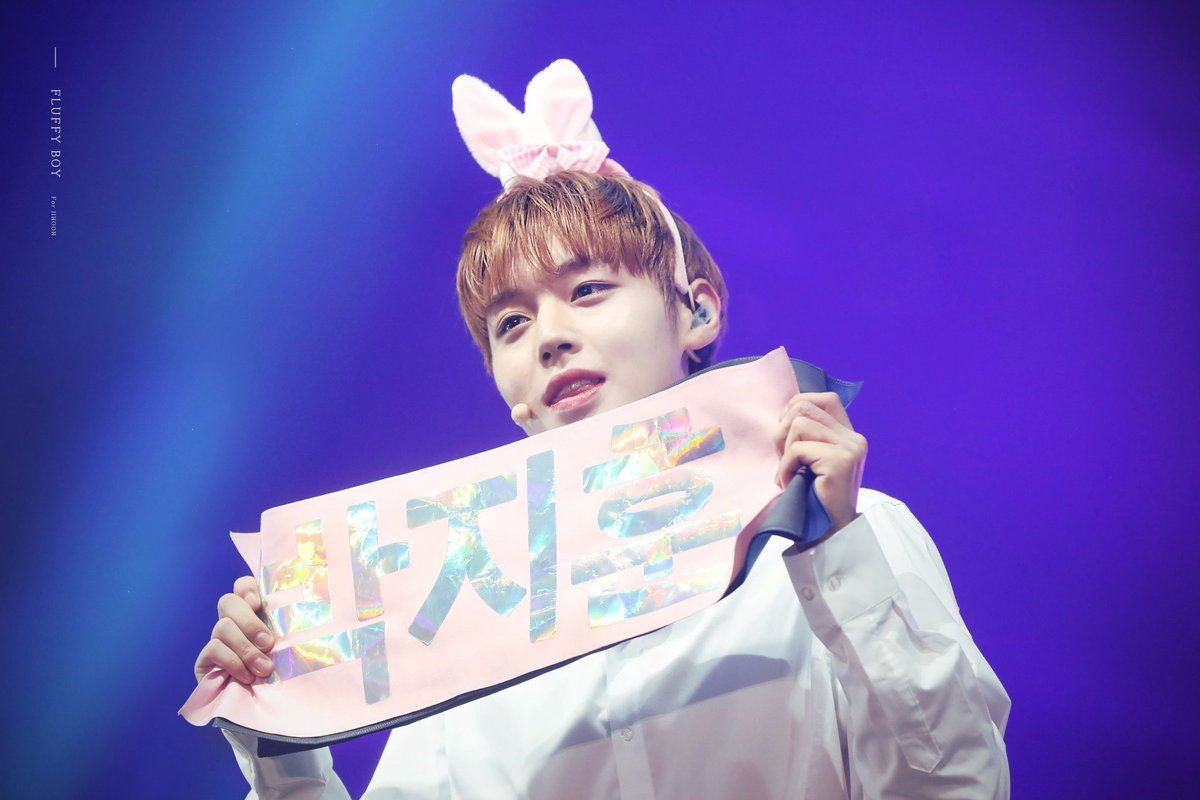 That’s right, Park Jihoon was the overwhelmingly popular choice for a summer date. 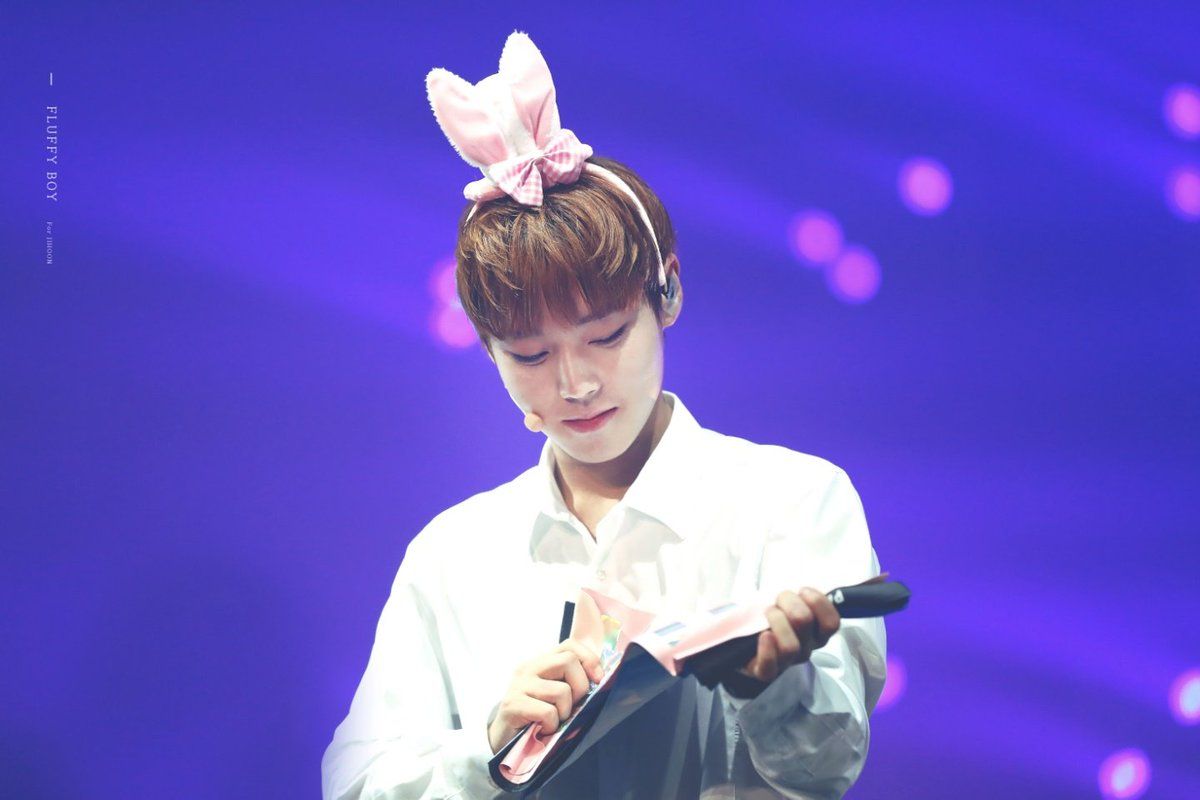 According to the survey, Park Jihoon not only won the majority of the votes but he took home at least 80% of them! 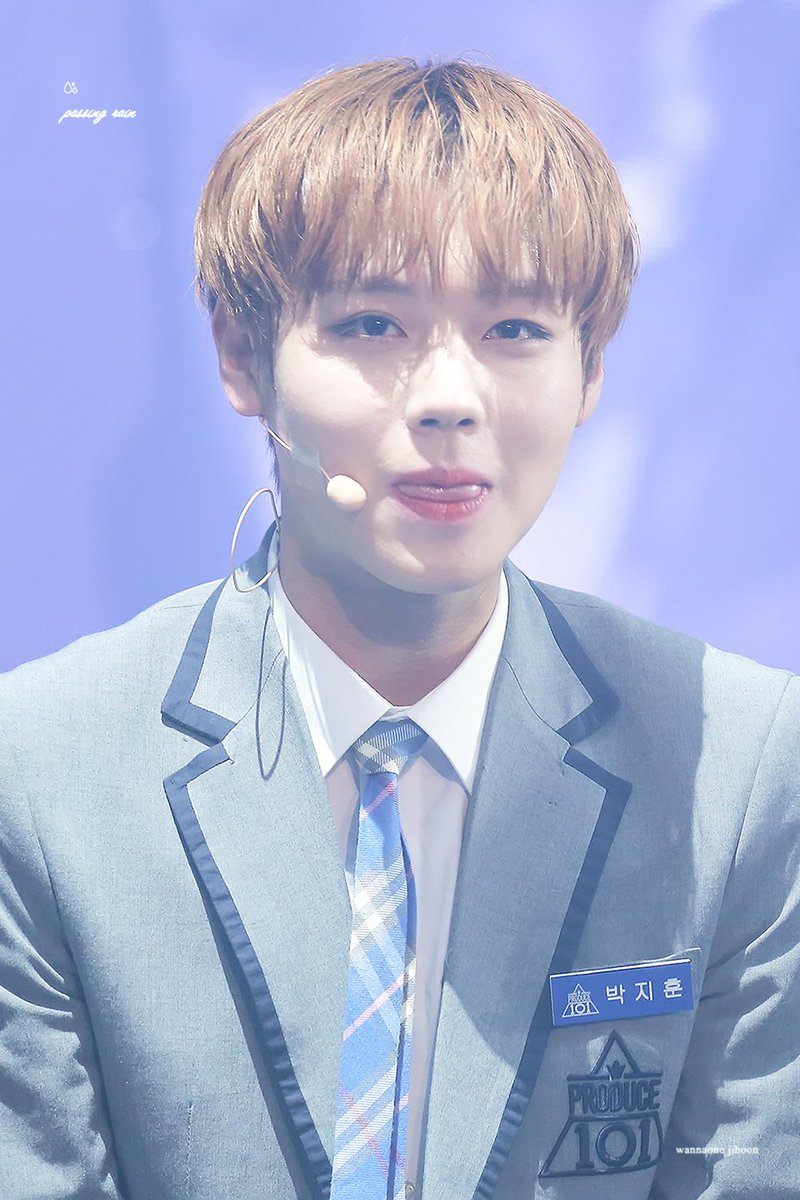 The young idol became a hot topic when he joined the second season of Produce 101. 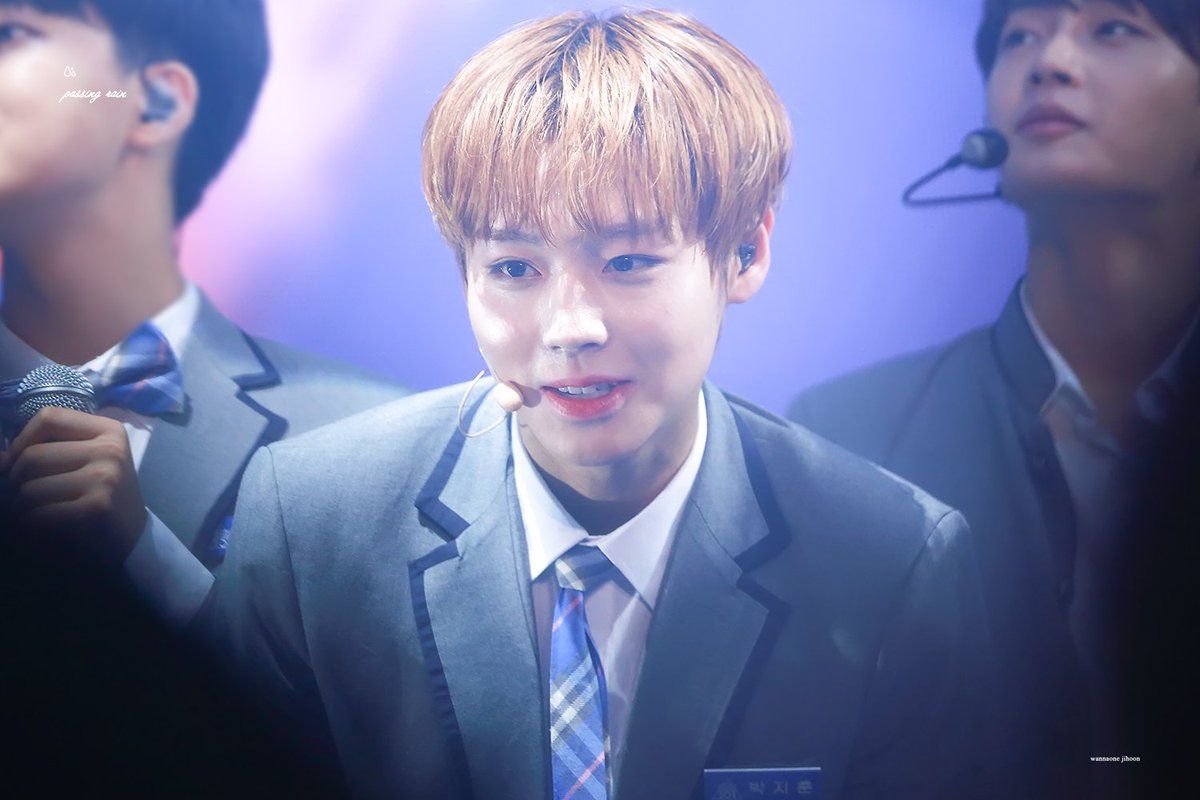 He was popular with his fans due to his superb talent and bright personality and even earned the nickname “Wink Boy” due to this cute visuals. 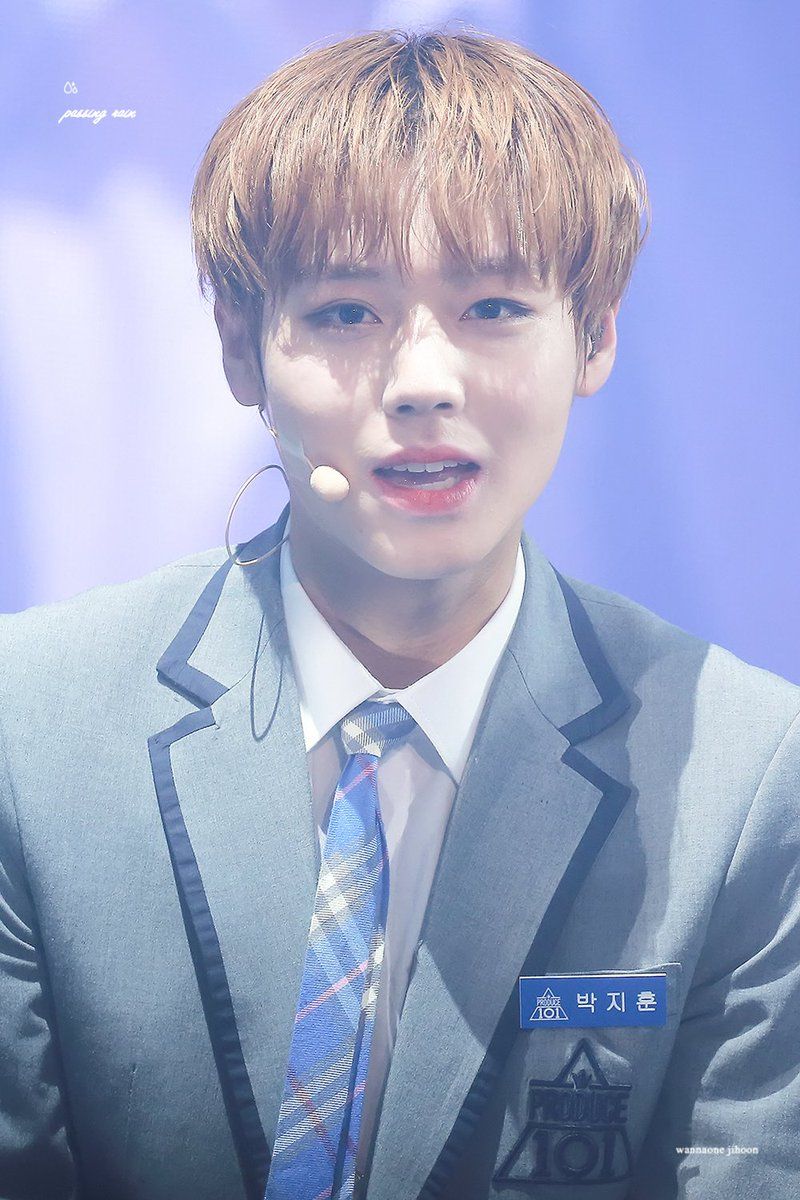 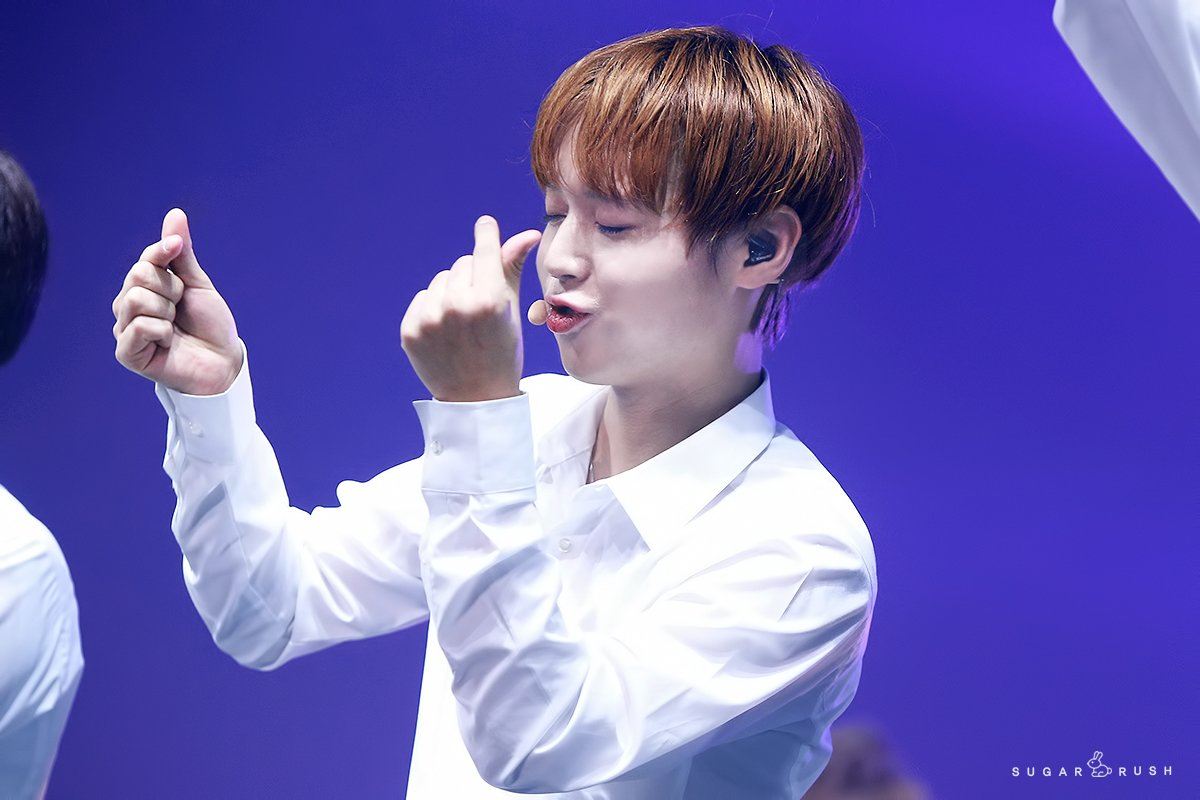 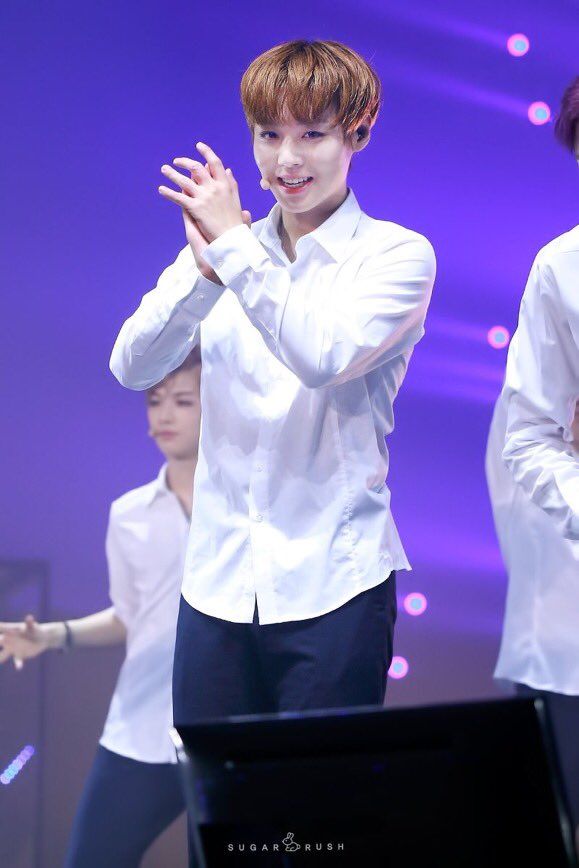