Some idols like to celebrate their birthdays with fans through SNS posts but, VIXX‘s N is celebrating in a surprisingly unique way!

Fans may have been confused when they saw N post a picture of chopsticks above glass cups on his SNS. It turns out the picture has a sincere and touching meaning behind it!

N is personally making 630 candles to give to VIXX fans, Starlights, for his birthday.

Why 630 candles? N’s birthday is on June 30th, or 6/30, which is why he is creating so many. Each candle is hand made and filled with sincerity!

He is definitely working hard and is updating his progress to fans on SNS.

This isn’t the first time he made a grand gesture for his fans. 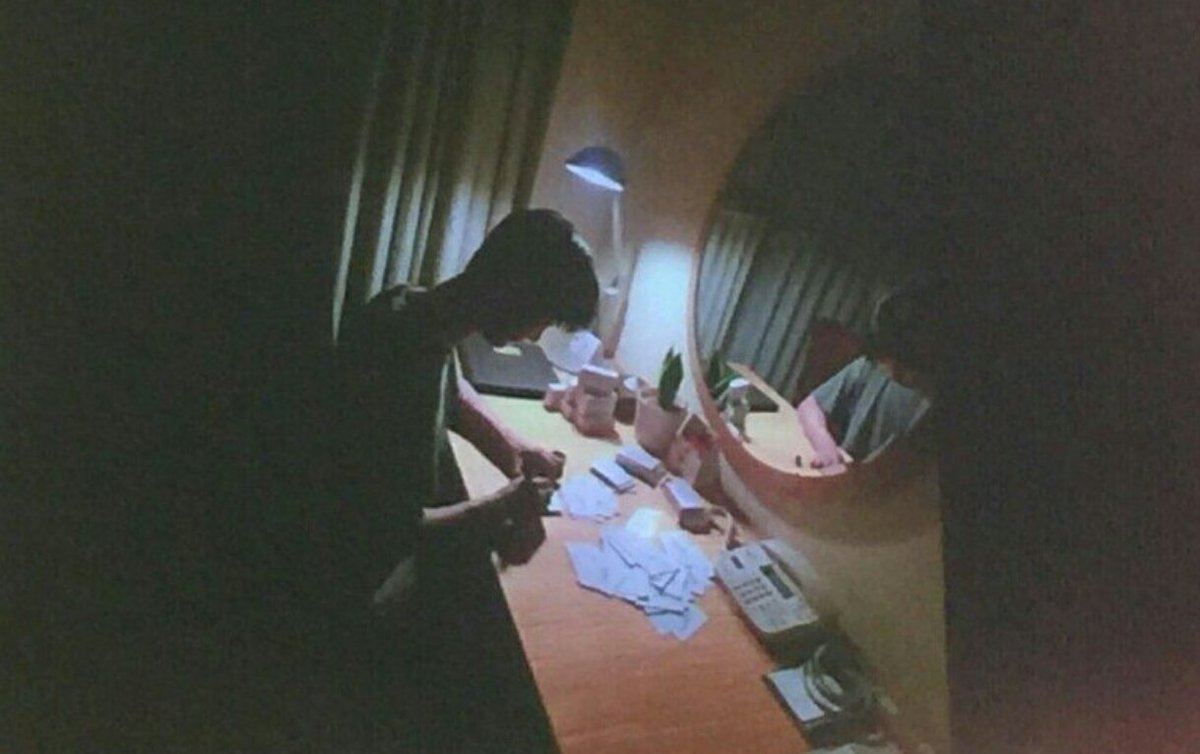 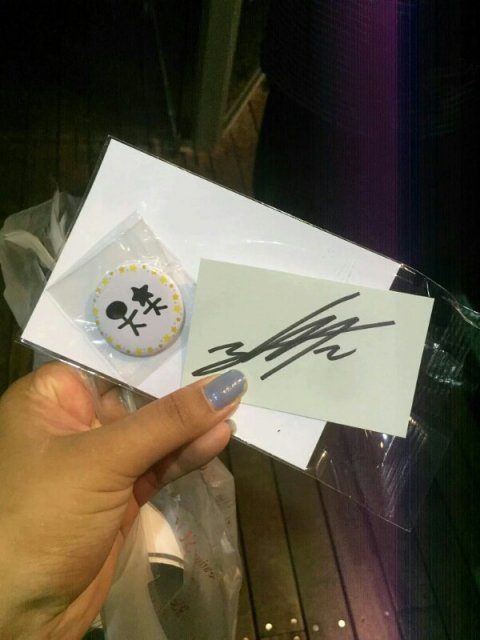