Mascots are beloved by their team’s fans but these two have also won over the hearts of even their rivals!

They are KT Wiz’s Vic and Ddory, whose names sound like victory, and whose winning charm is their adorableness.

They recently garnered even more fans when they goofed around in front of live television, literally like two children with too many sodas at a baseball game!

Unless other mascots step up, Vic and Ddory might just keep winning over their fans! 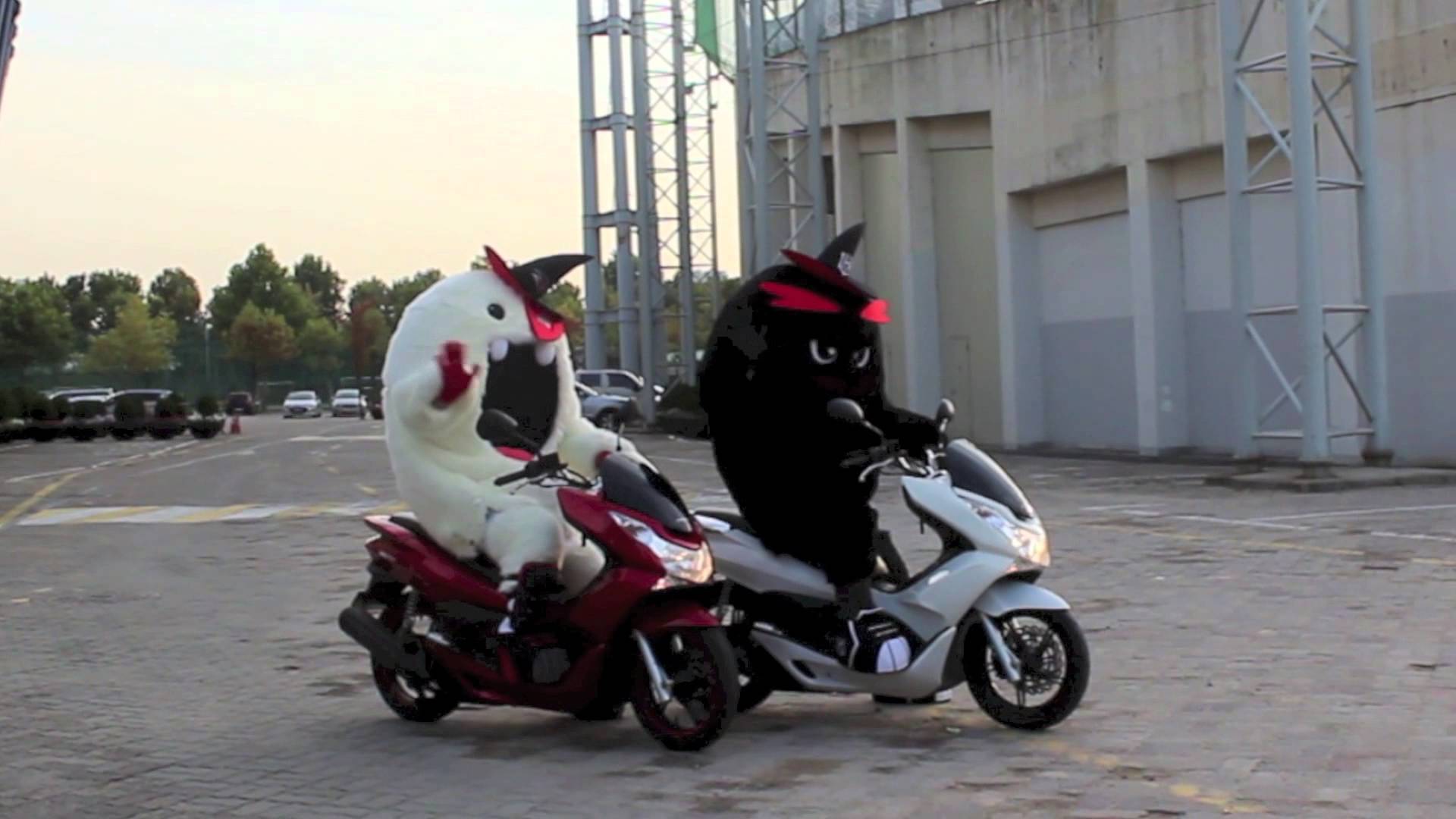