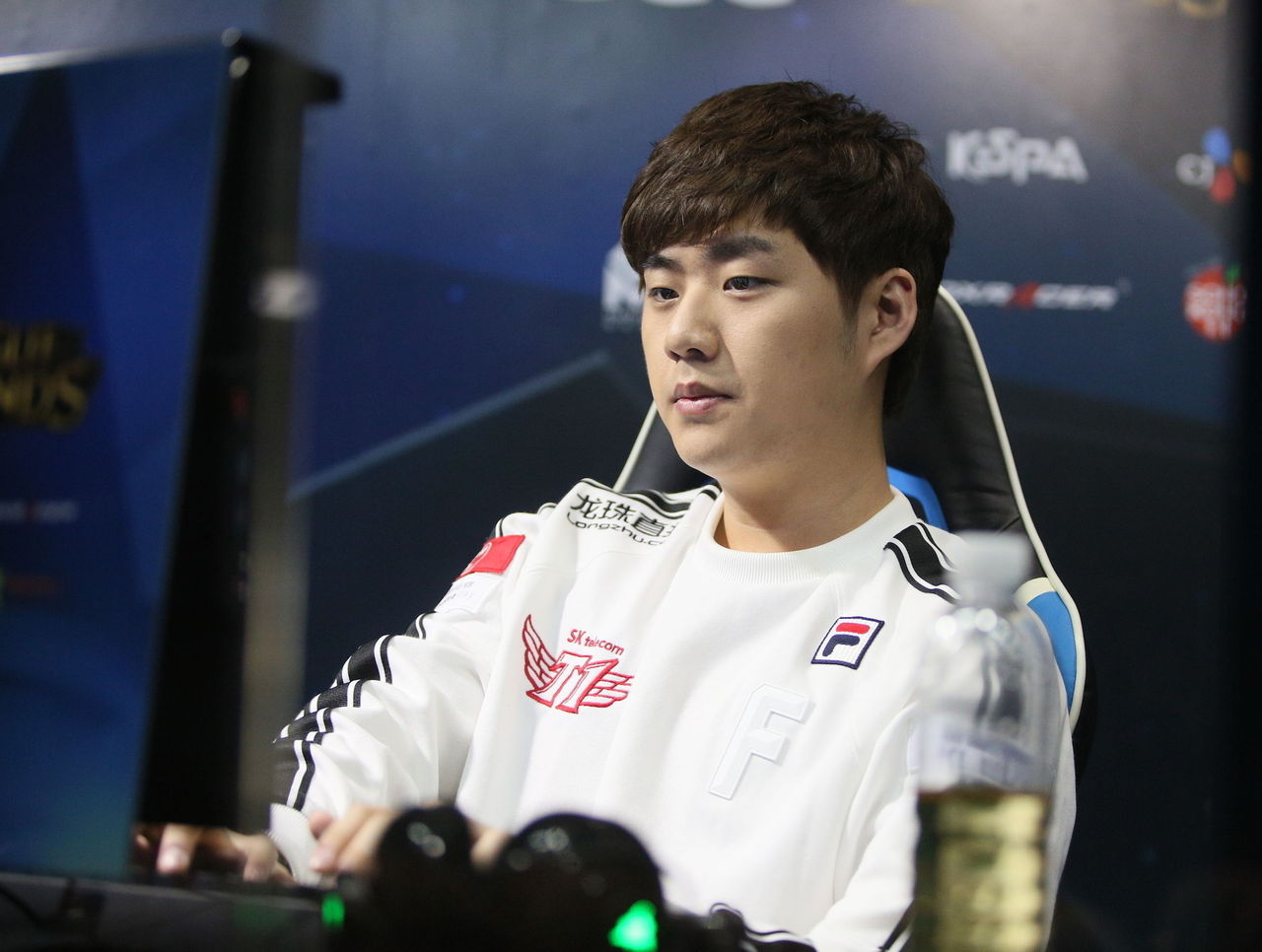 Bae “Bang” Jun Sik, is an immensely popular and successful League of Legends player as the AD Carry for SK T1‘s team. 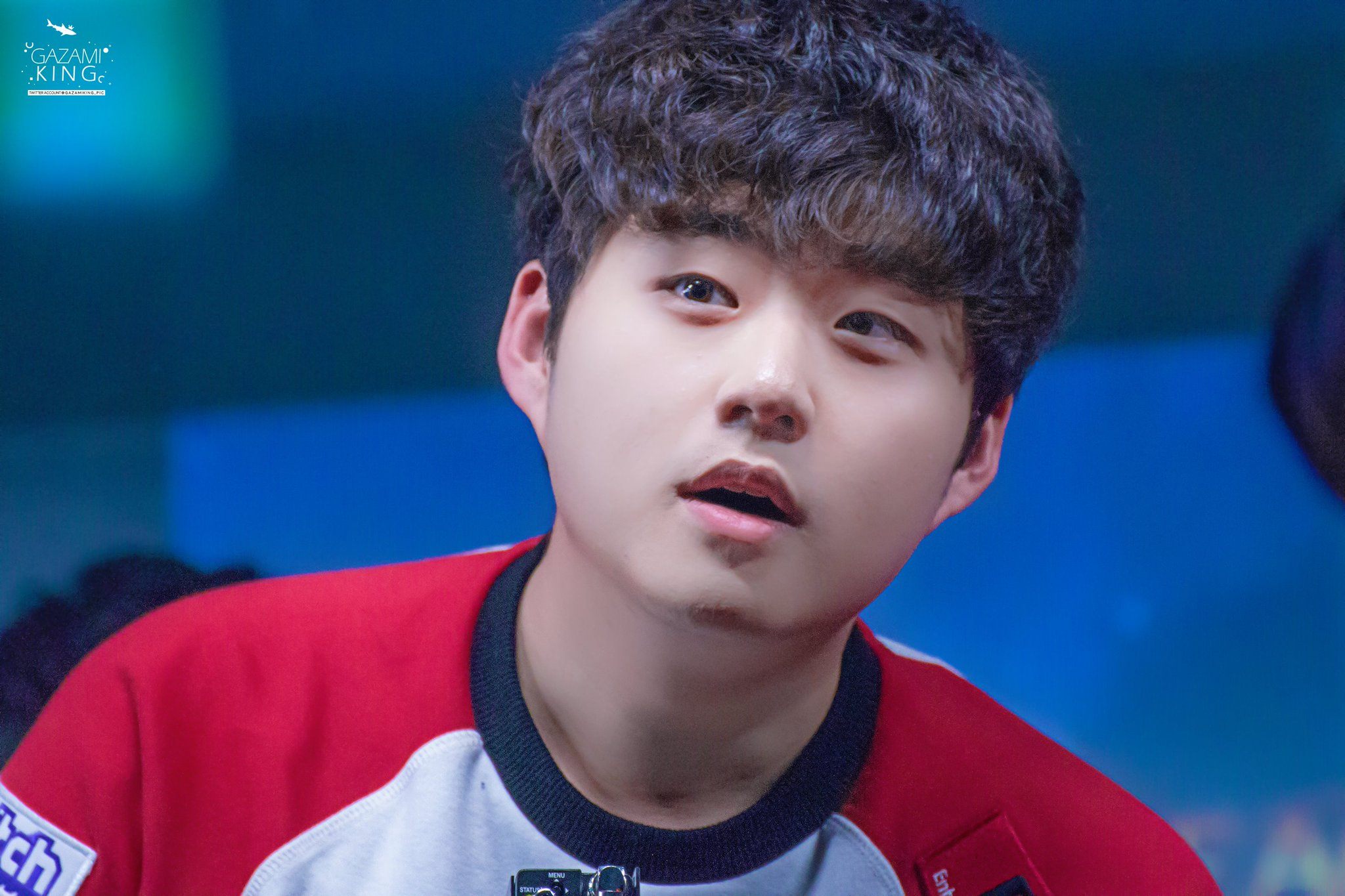 More than just a professional gamer, he’s also a proud ONCE. 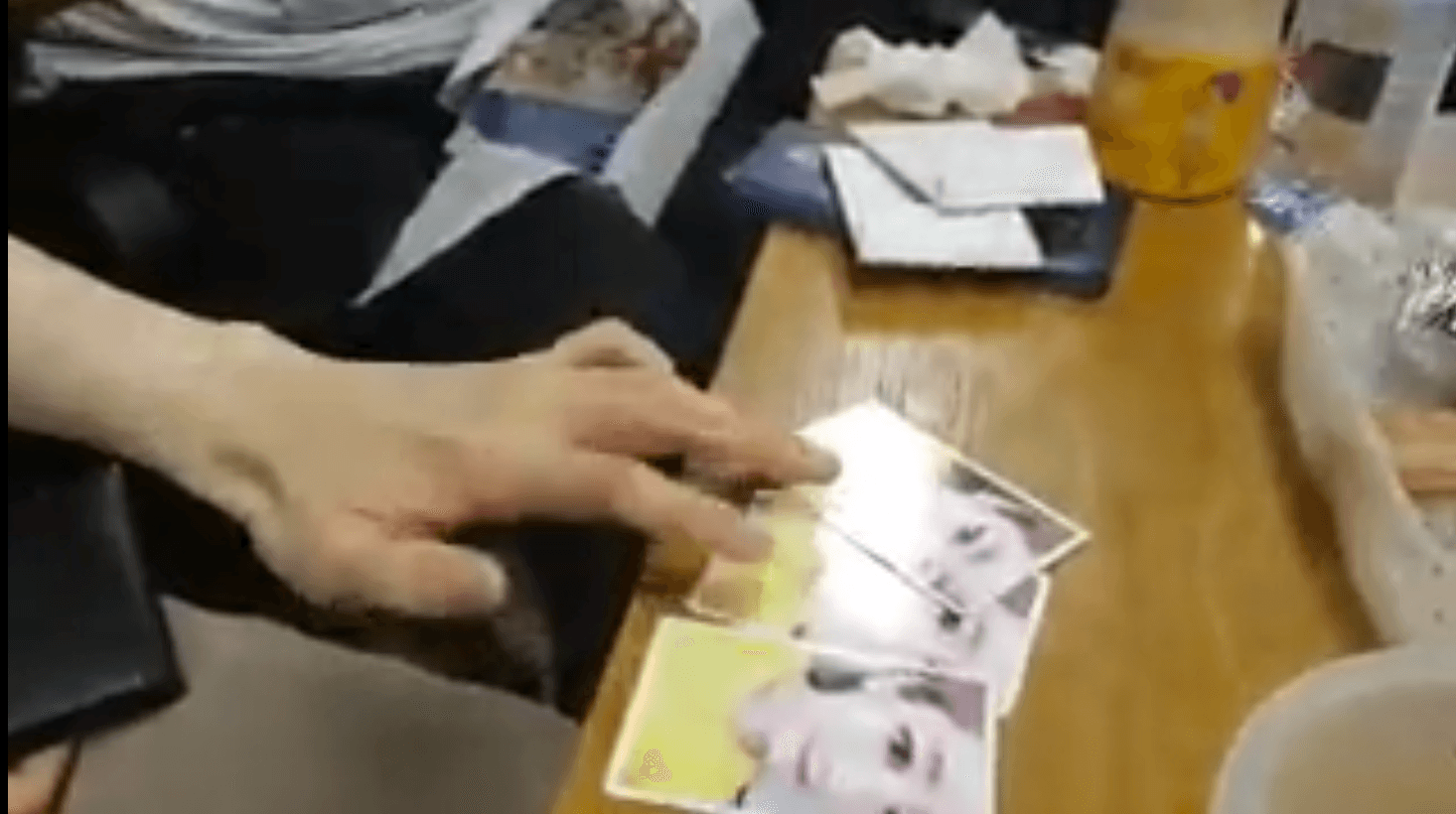 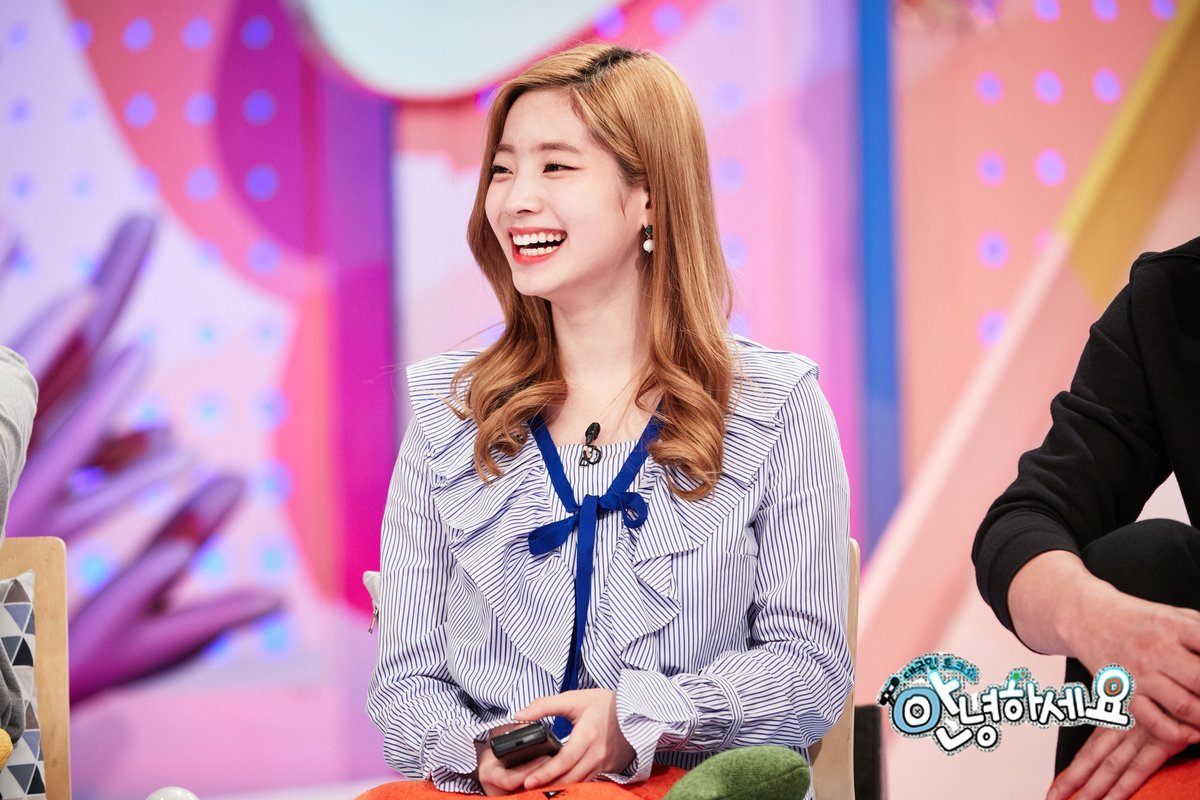 Videos posted to Twitter show Bang’s excitement when he received photo cards as a gift.

He was also gifted TWICE posters for all of his hard work!

Their coach is also a TWICE fan! He received a Tzuyu photo card.

Looks like SKT1 has a lot of K-Pop to be excited about, as they’re also BTS’s favorite League team!

.@BTS_twt stopped by our studio to reveal their favorite @LeagueOfLegends and @PlayOverwatch players, streamers and teams pic.twitter.com/3qKOf0iRsH