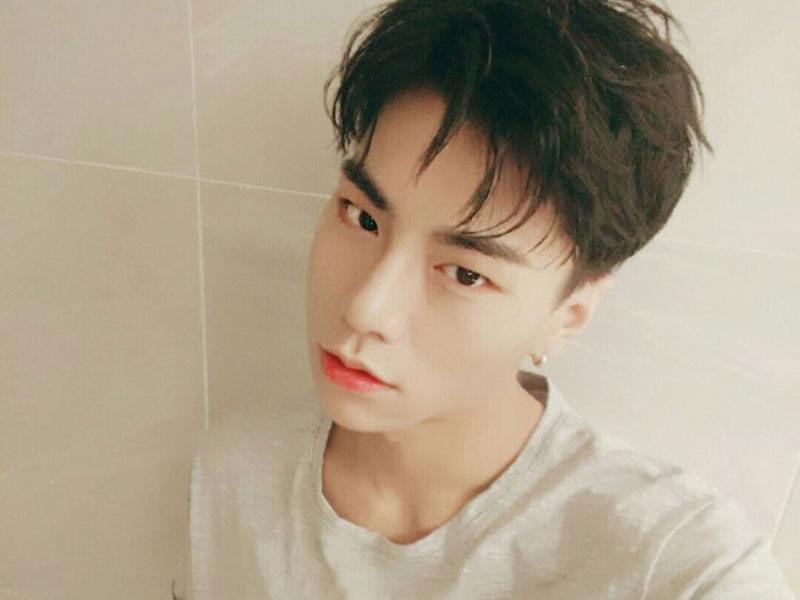 He’s a trainee from Hunus Entertainment who ranked high on each challenge round. 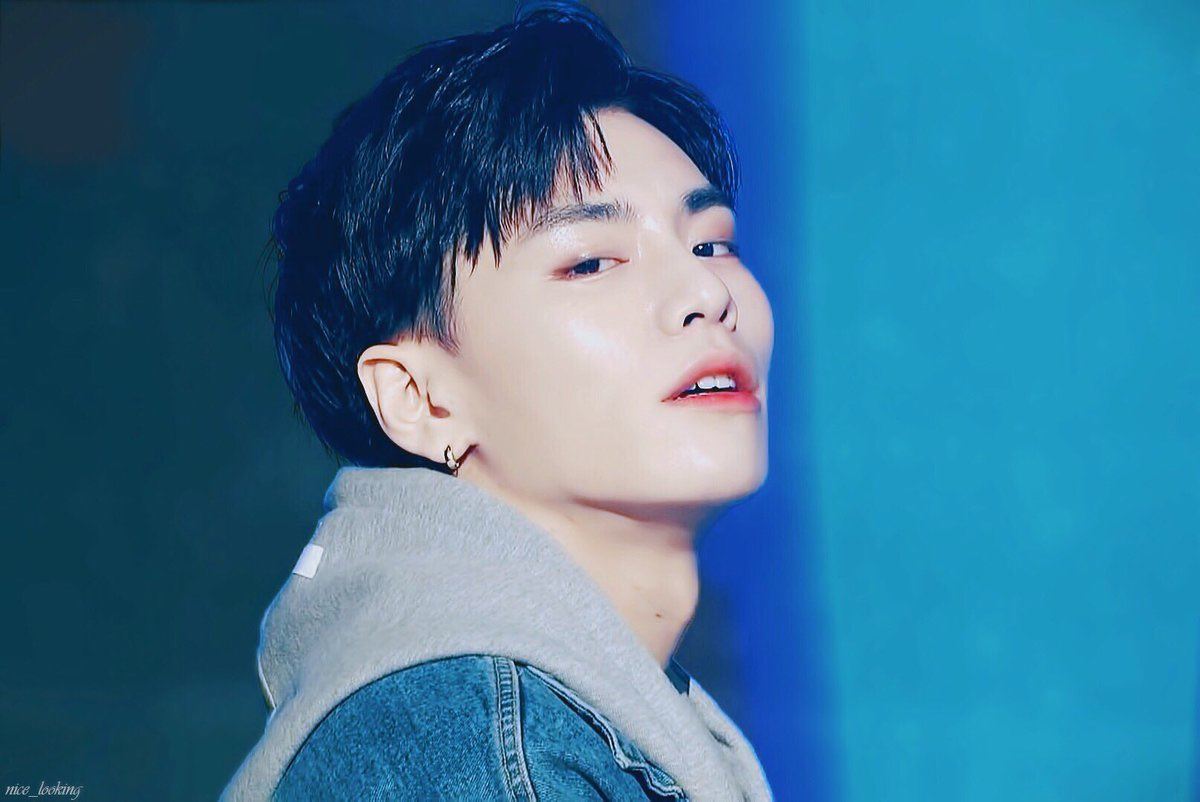 As a member of TOPPDOGG, he’s had eyes on him since the very beginning.

Now that the show is ending, his fans noticed a drastic change in his appearance. 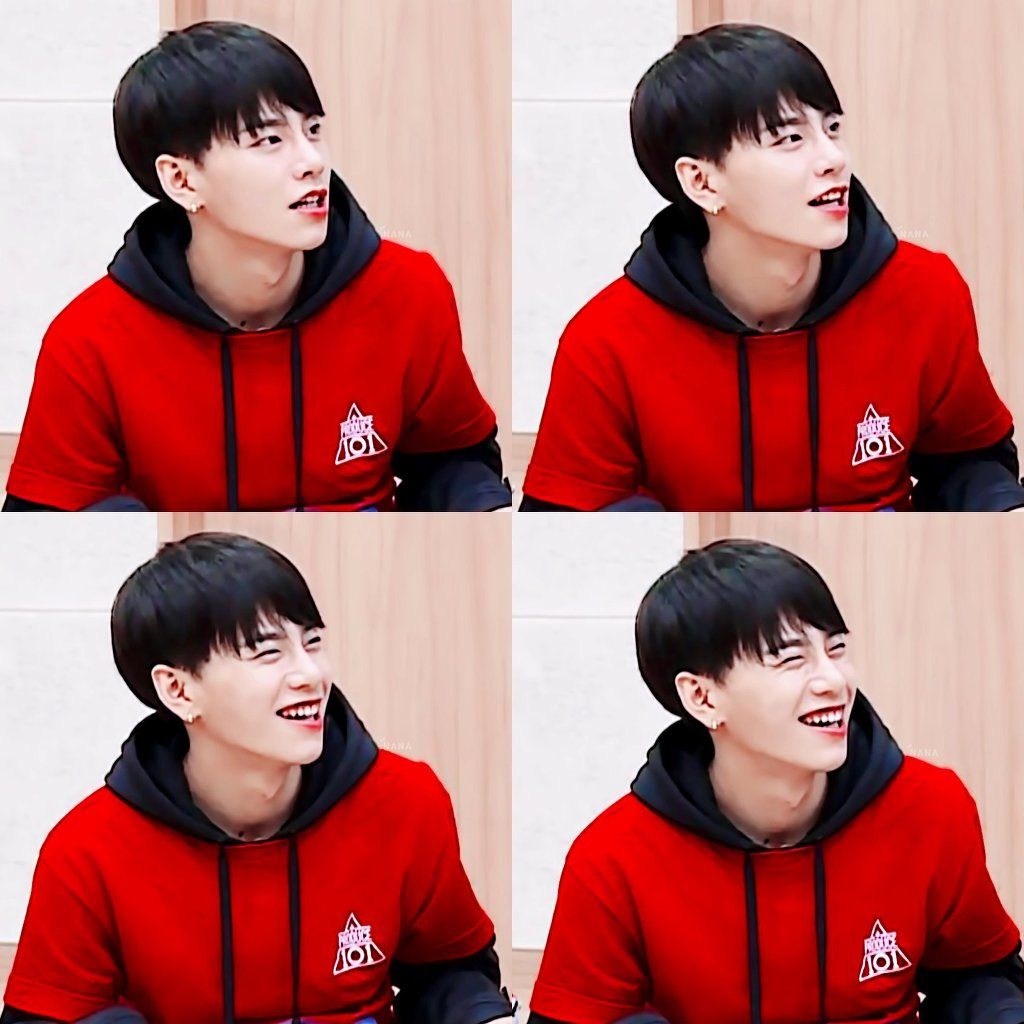 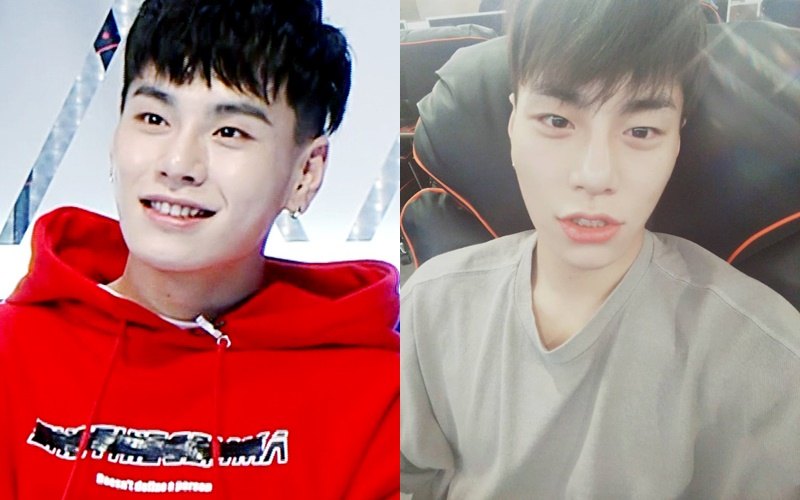 The rapid weight loss was caused by the tremendous stress brought on by the competitiveness of the show.

Now, Sang Gyun’s cheeks have hollowed out and his arms are down to his bones. 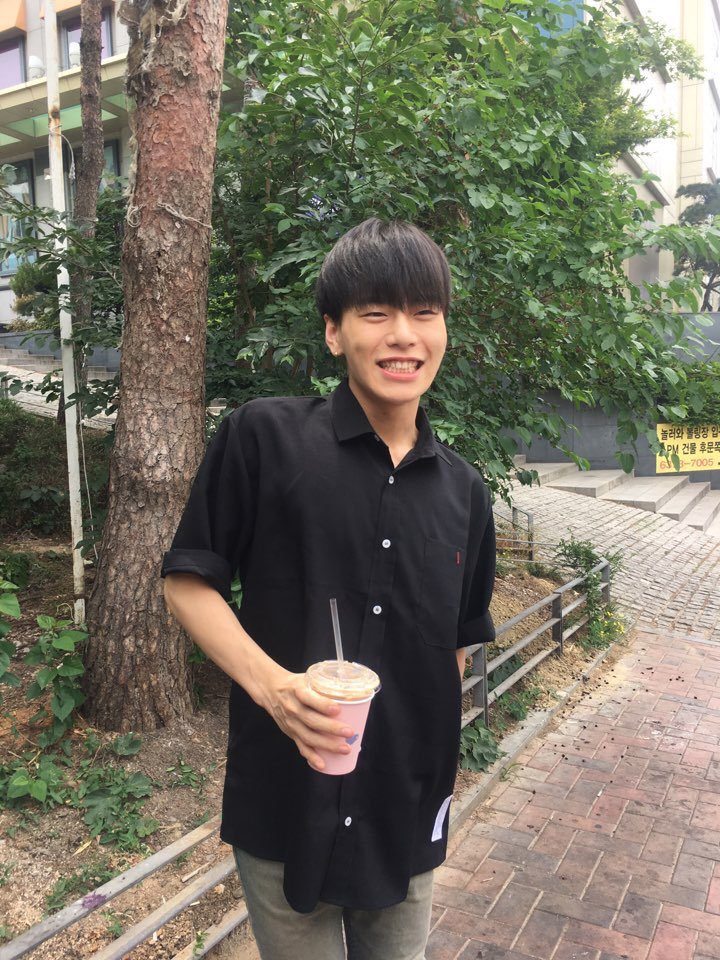 Produce 101 Season 2 is set to end in a few weeks so hopefully, he’ll have a chance to get regain his healthy weight soon.