In the 1980’s, the popularity of Seo Jung Hee and Lee Yeon Soo was comparable to that of Seolhyun’s and Suzy’s popularity. 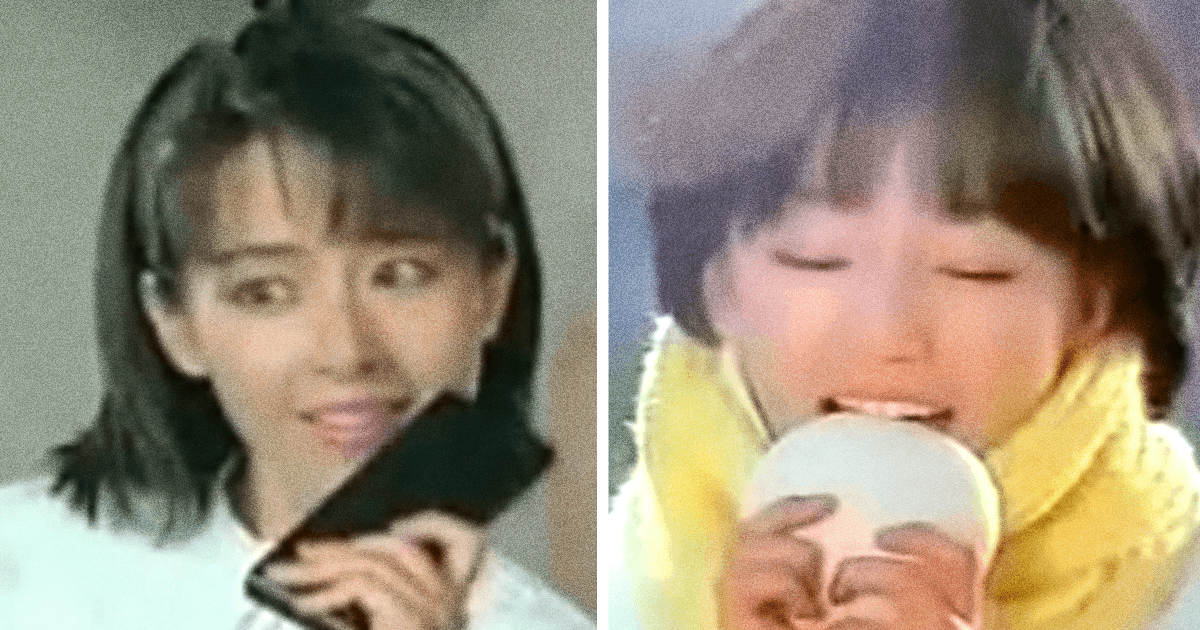 On every Korean TV channel you would see either one of them advertising popular Korean products. Much like you see Suzy and Seolhyun everywhere on Korean TV today.

Seo Jung Hee in a commercial for a television brand.

The two were so popular that they received many love calls from advertising companies, and filmed many commercials during the ’80s. They also revealed that they filmed a commercial together, which marked the beginning of their friendship.