SHINee’s Taemin revealed the hilarious reason as to why he really auditioned for SM Entertainment. 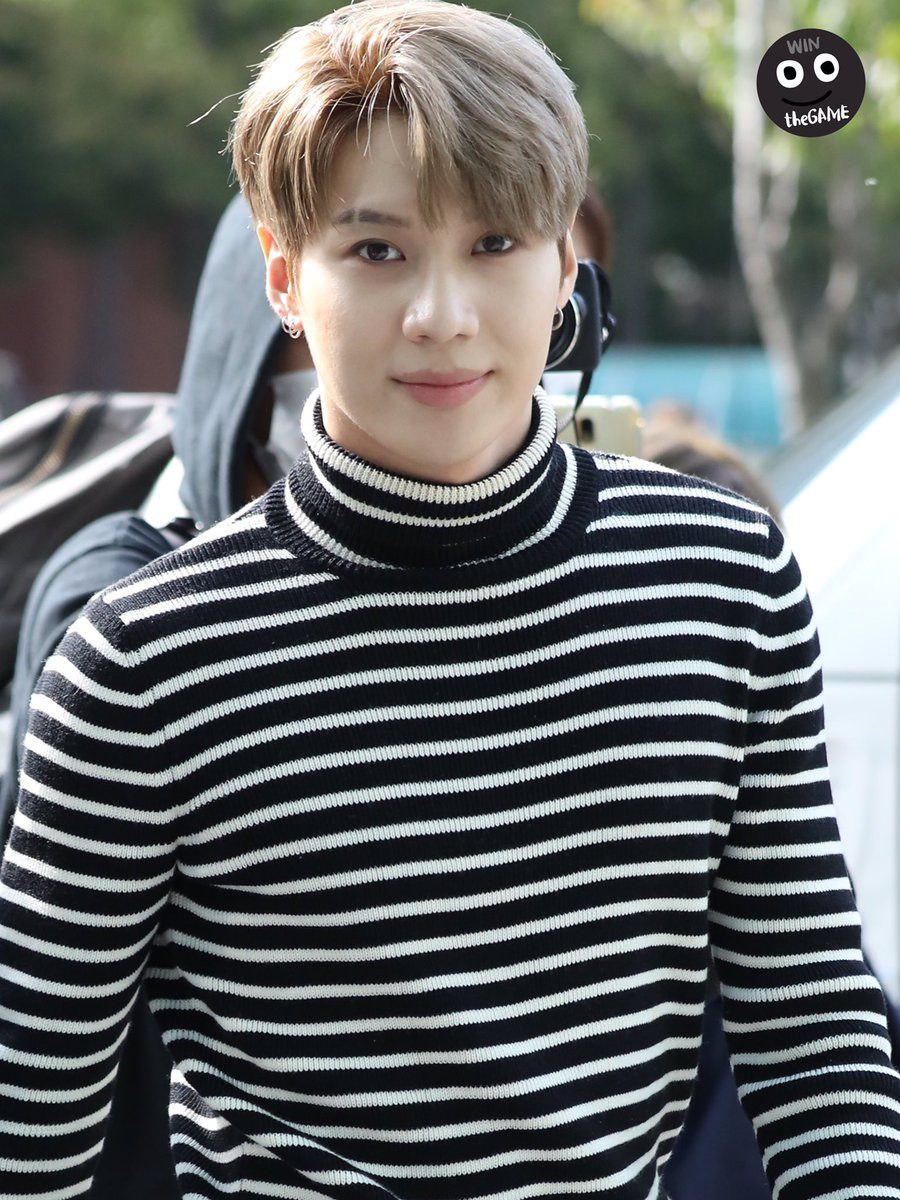 In a recent radio broadcast, the hosts asked him what made him want to audition to become an idol. 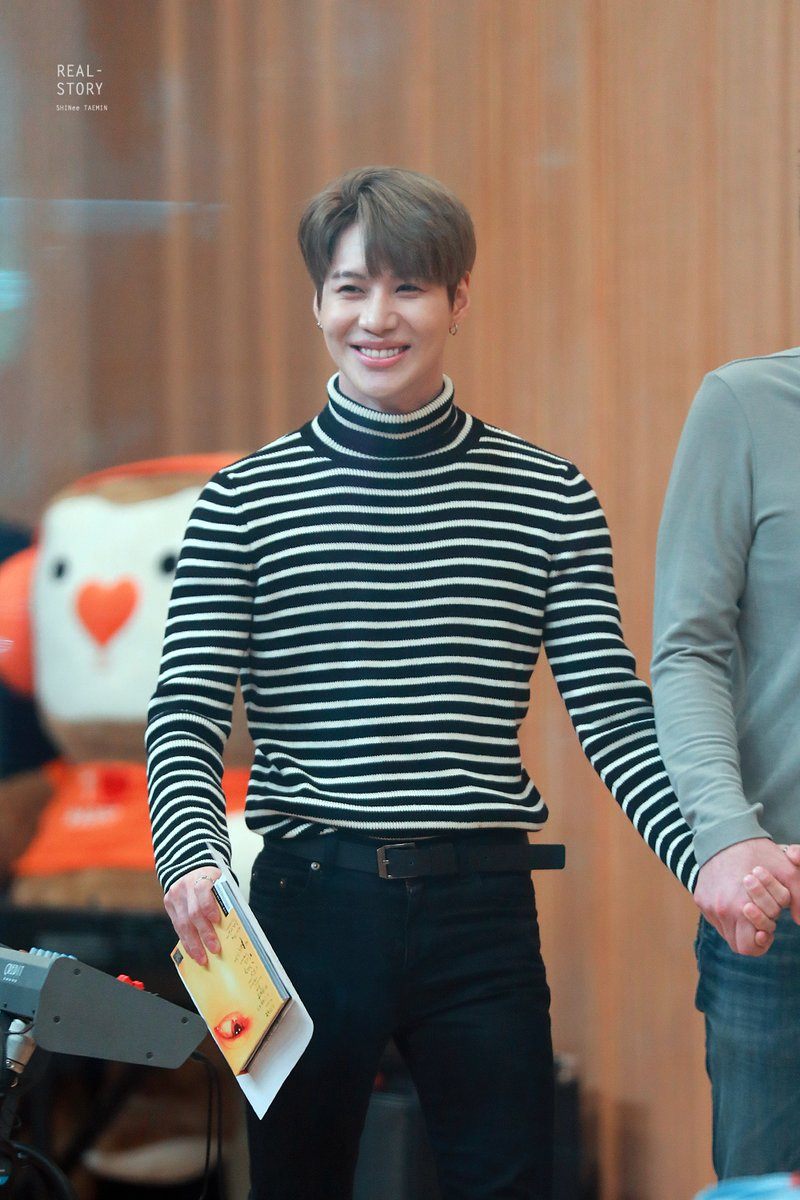 Taemin’s response cracked the whole room up with laughter because it was so unexpected.

“Honestly, the reason why I auditioned was because I didn’t want to attend tutoring classes. I used to attend an academy at the time, and I was young so I just wanted to play and not attend.” 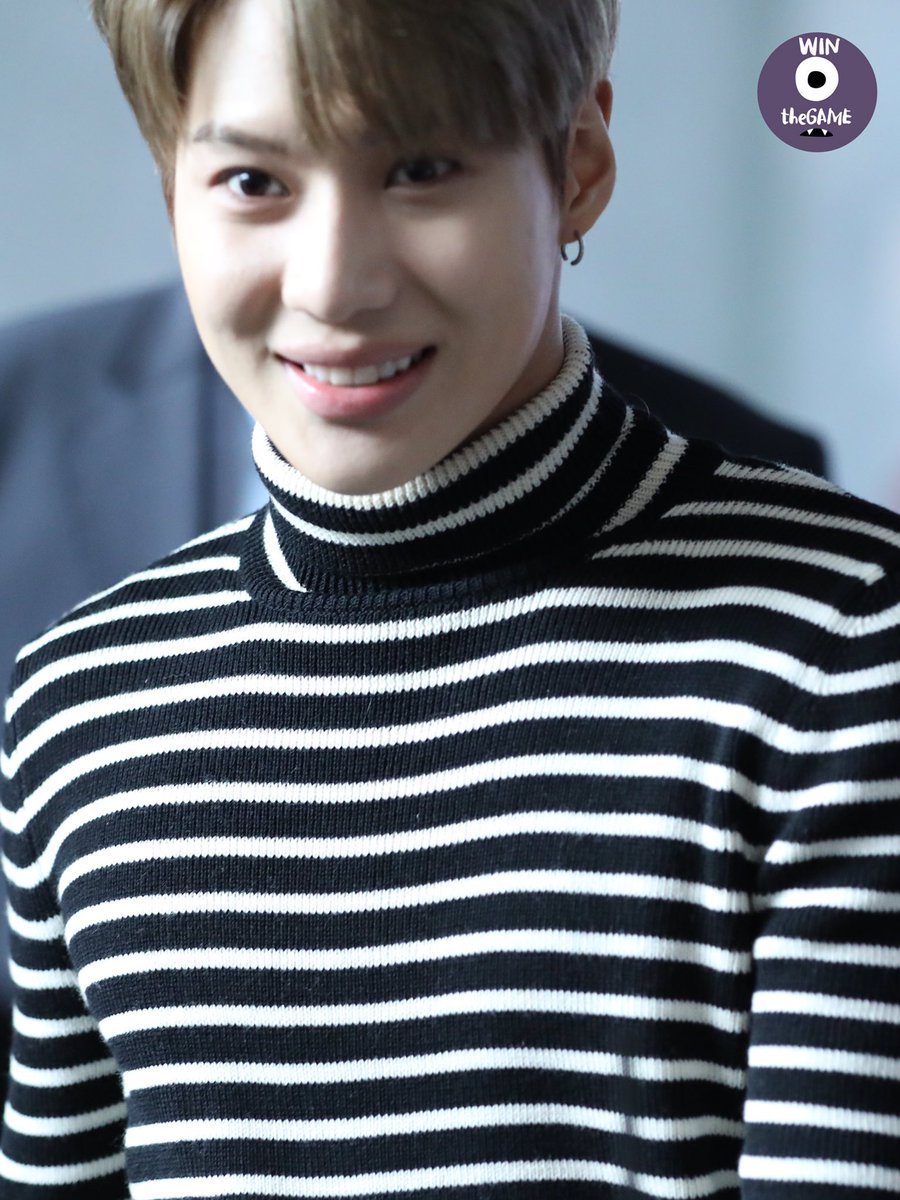 He further revealed that it was all possible thanks to his incredibly supportive mother.

“My mother also knew that I liked dancing and was really interested in it, so she pushed me even further. She let me quit the tutoring academy and take the audition, and luckily I was accepted.” 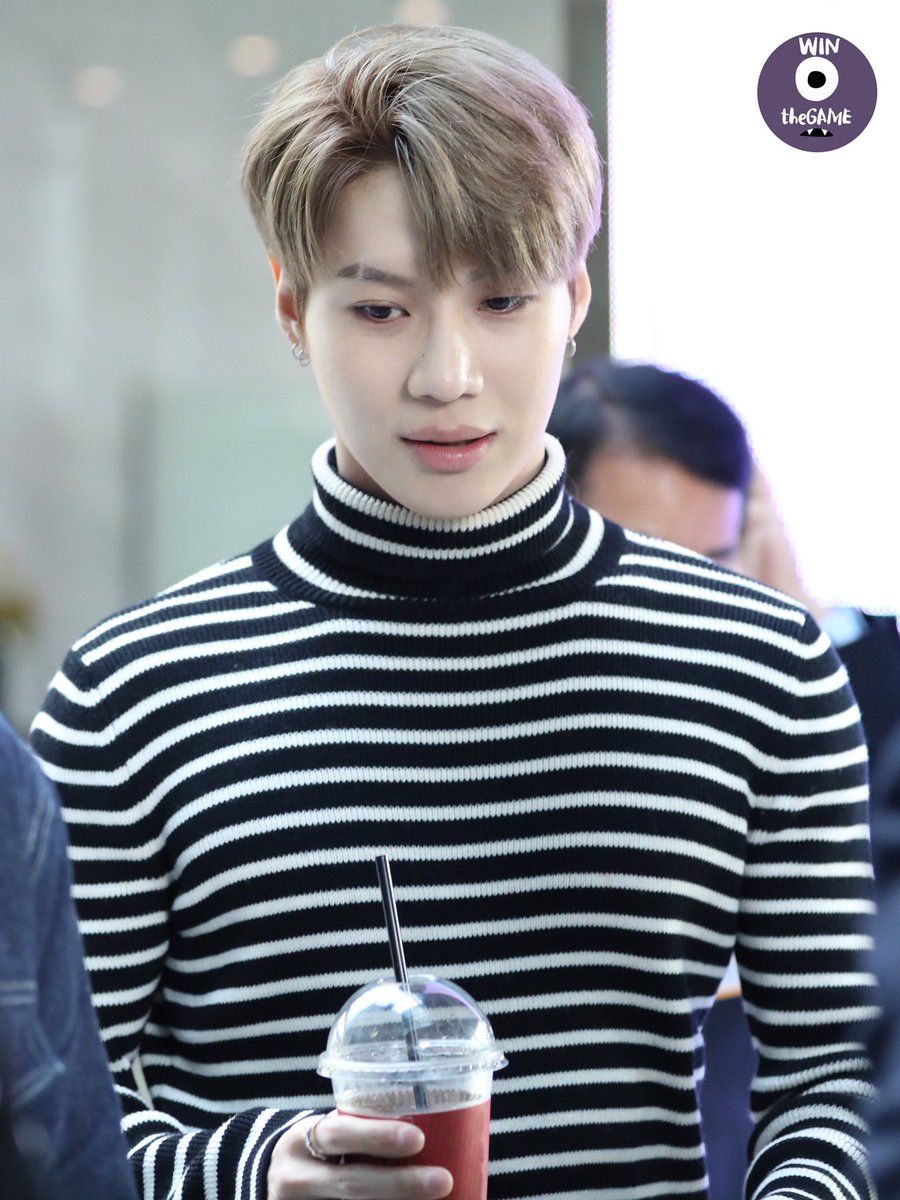 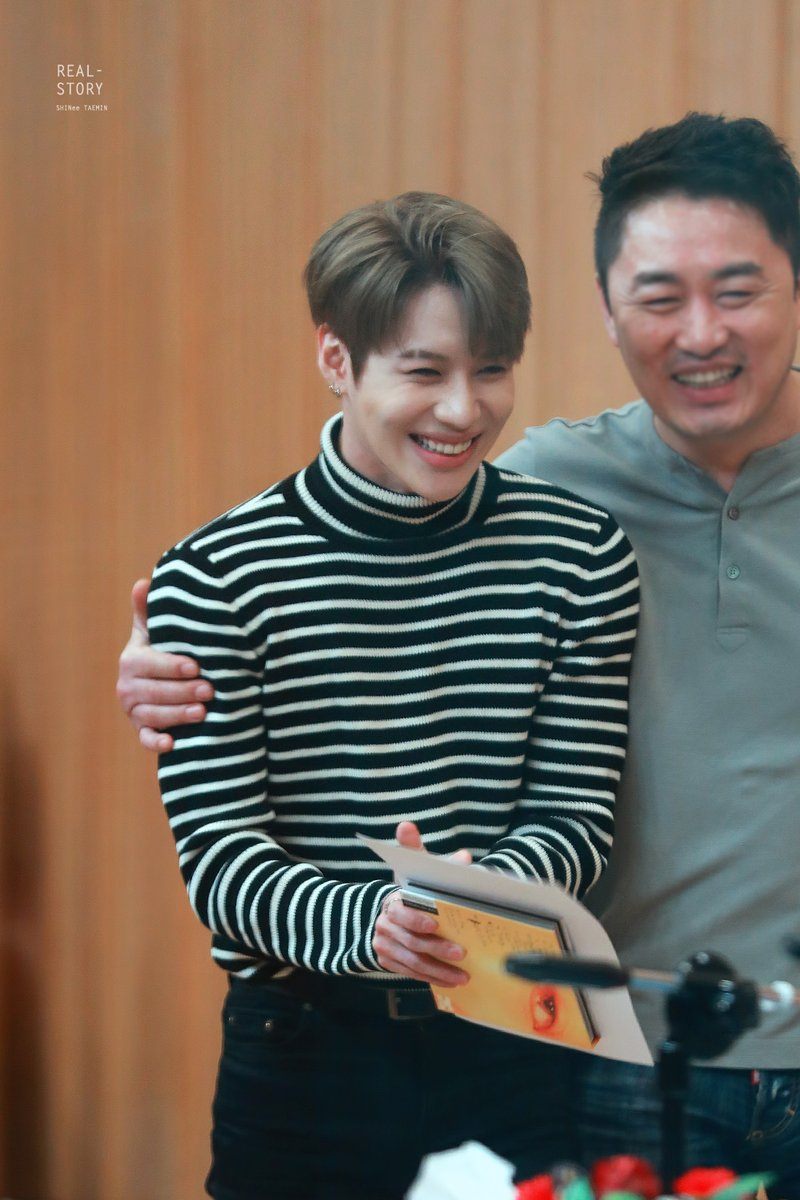