Sulli stunned everyone when she appeared in a sheer, red dress at a public event. 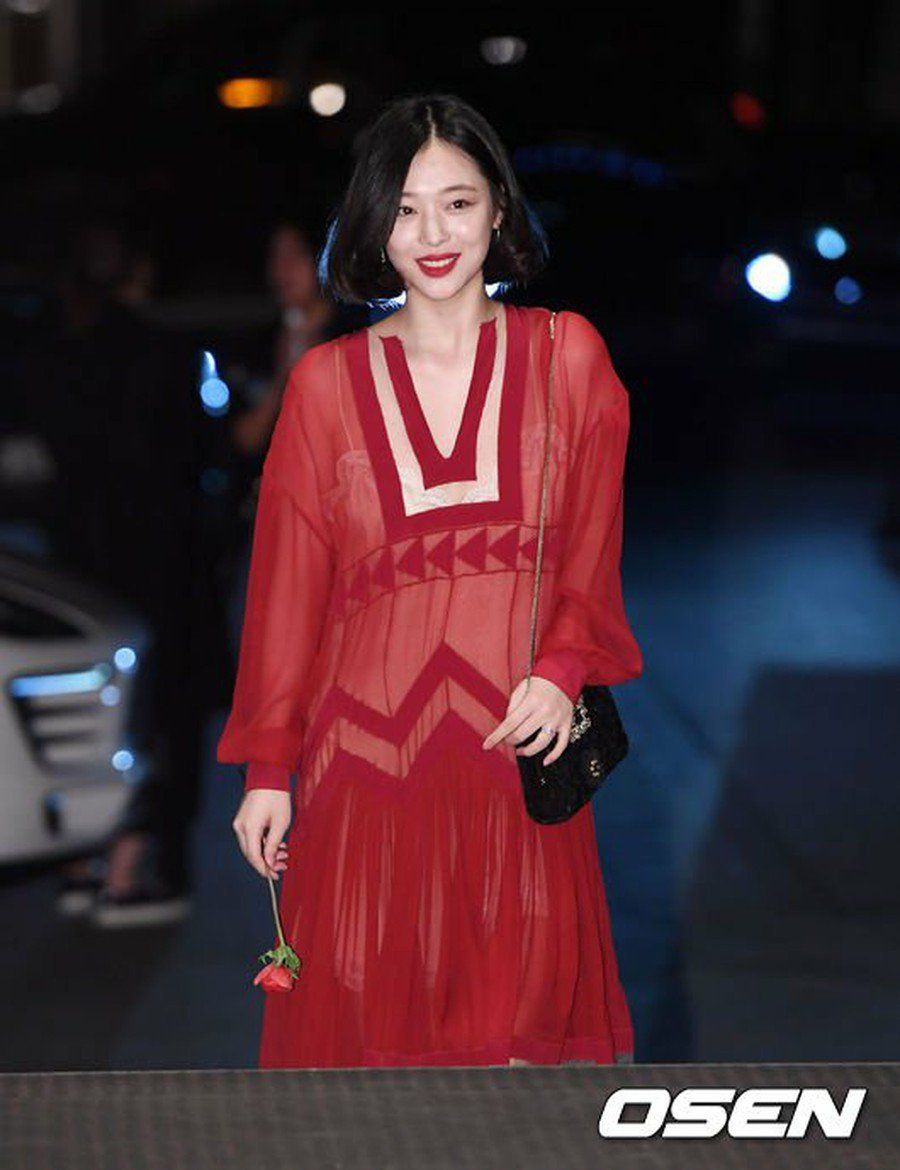 She was one of the celebrities invited to a cocktail party hosted by Roger Vivier. 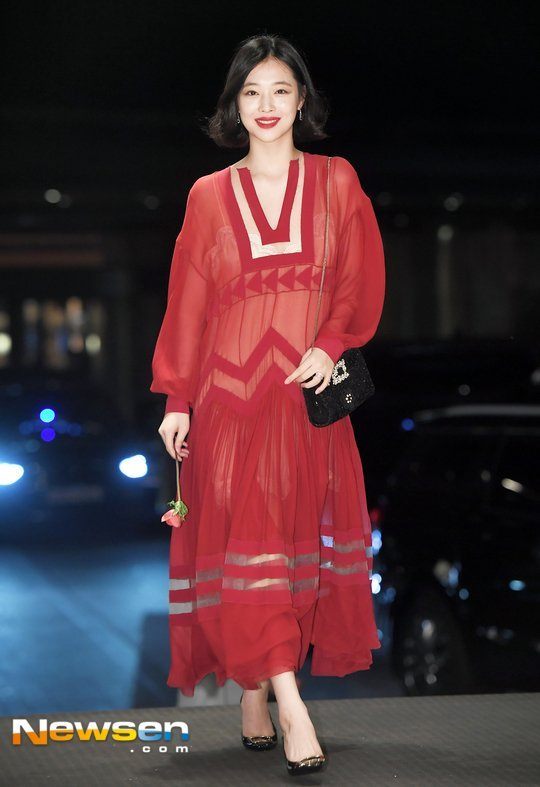 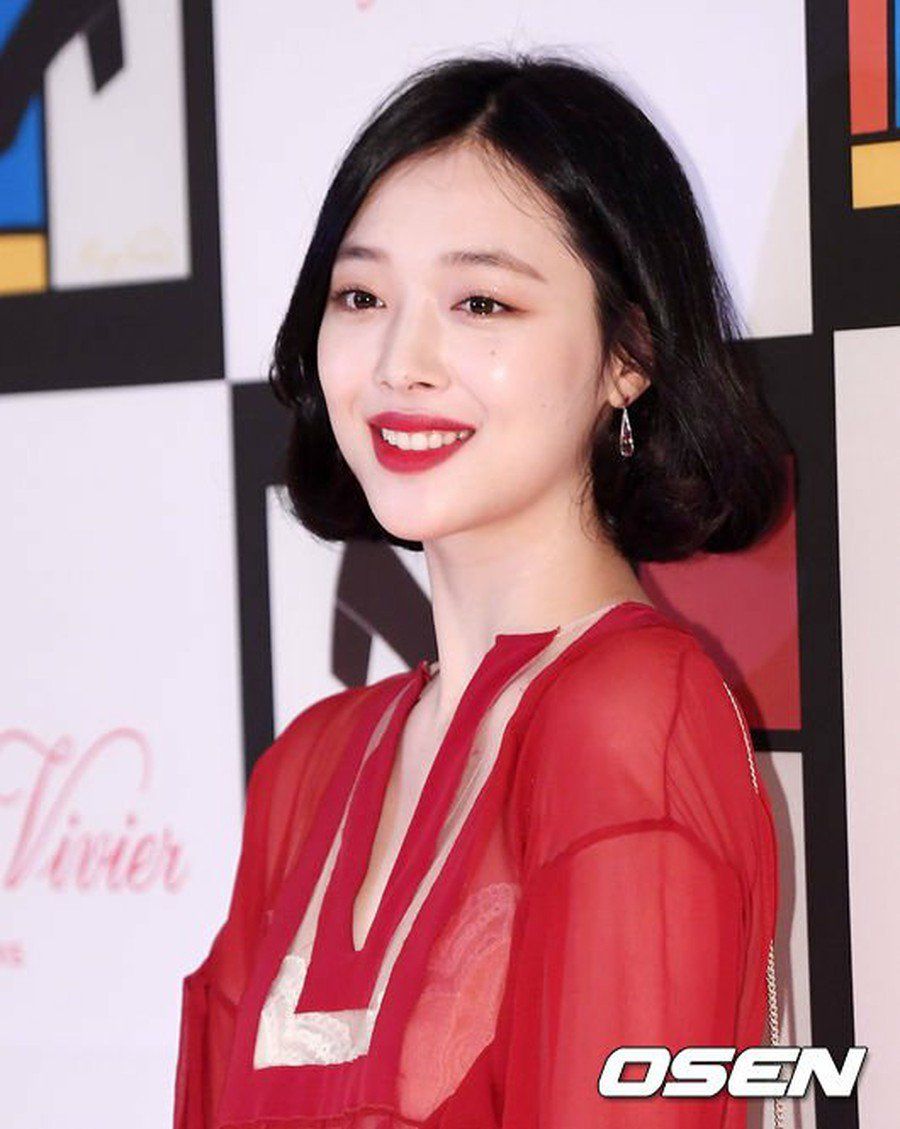 She matched it with dashing red lips and even held a red rose as she made her way in. 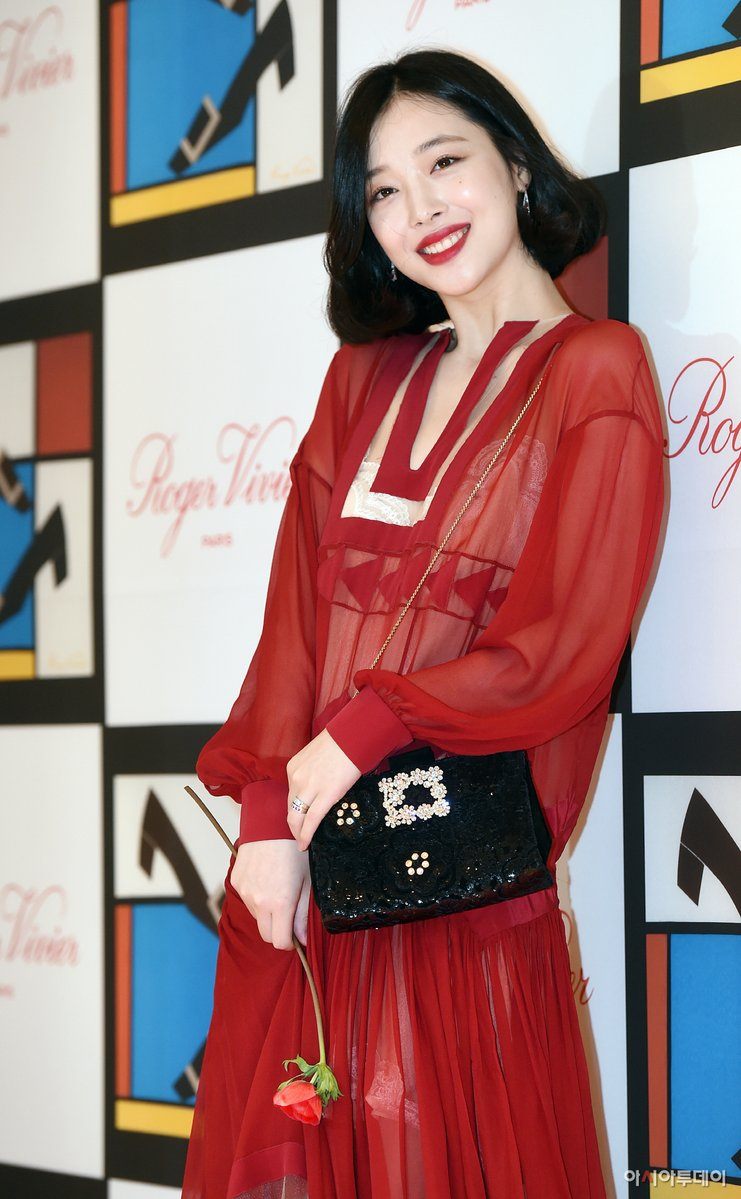 The appearance, in fact, stunned a lot of her fans and most of the comments about her have been majorly positive! 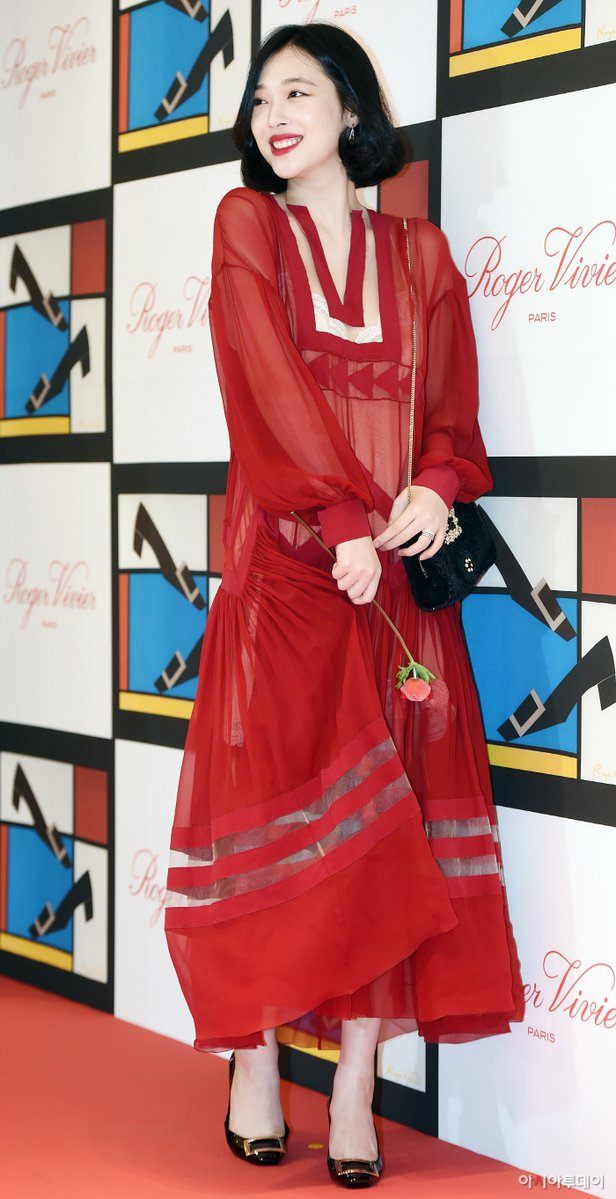