A blog post that was created by a fan compares SHINEE member Taemin and the character Howl Jenkins Pendragon from the movie “Howl’s Moving Castle.” Howl Jenkins Pendragon is a powerful wizard character that is especially popular amongst fans of the movie, mainly for his charm and personality. Although his appearance is with natural bluish black hair, he also appears as a blonde with blue eyes.

SHINEE member Taemin on the other hand is also known to be both handsome and charming. Pulling off various hair styles and colors, Taemin is known for his unique fashion and style.

Here are pictures below that compare Taemin and Howl Jenkins Pendragon: 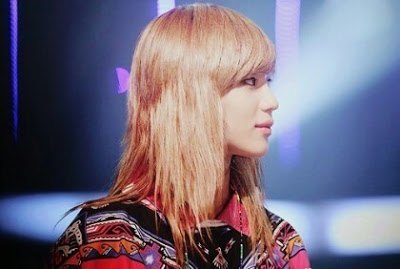 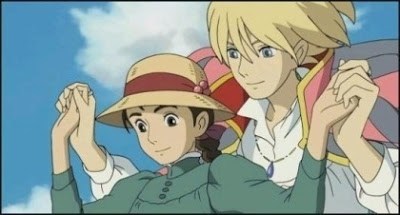 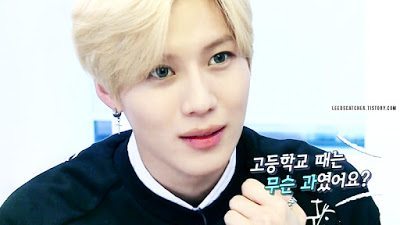 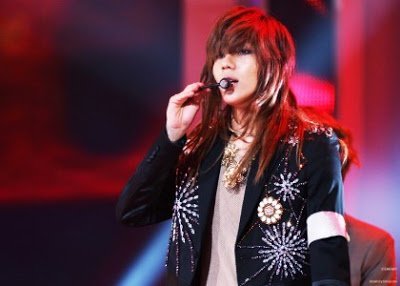 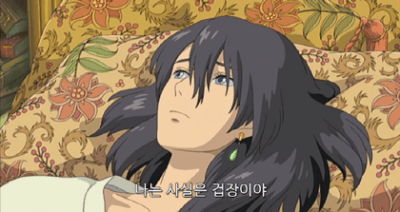 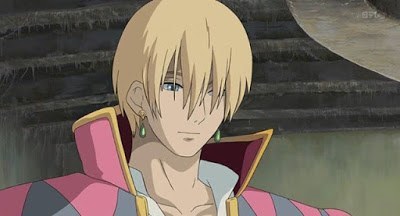 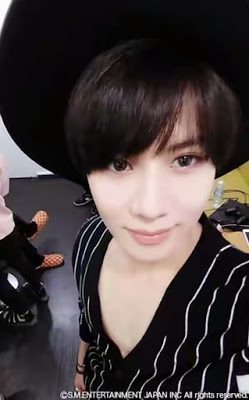 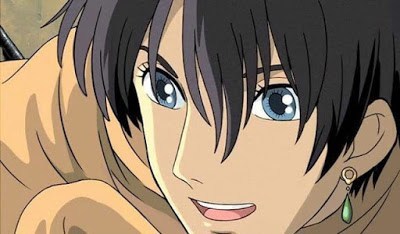 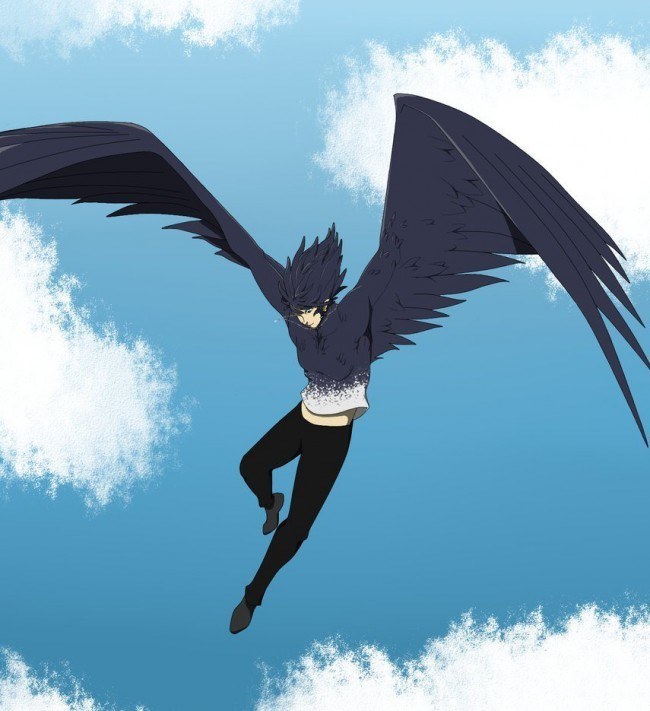 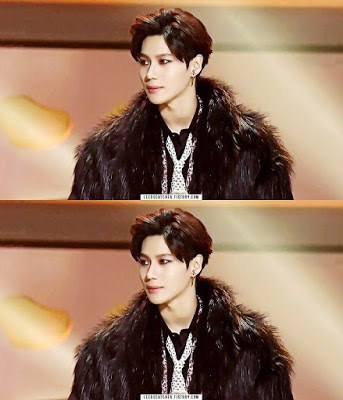