Minho‘s handsomeness is so alluring that even he can’t resist looking at his own photos. 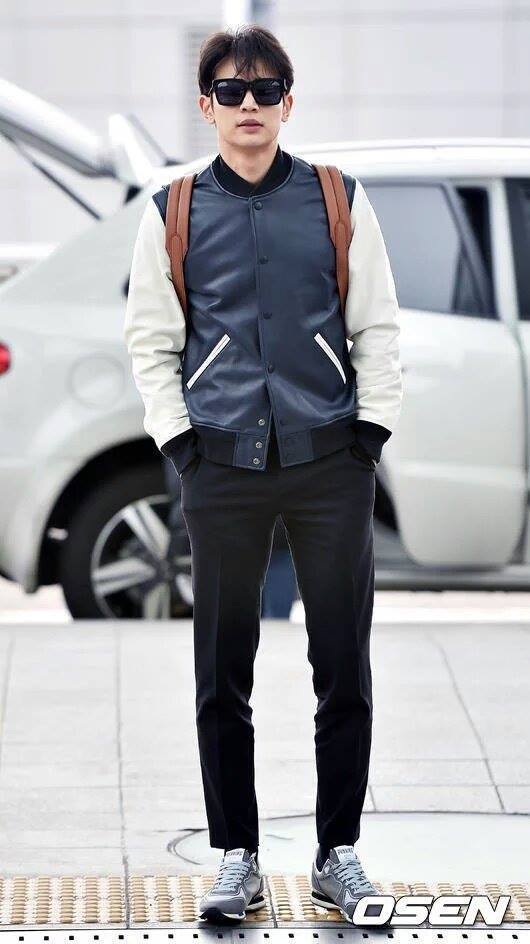 On several occasions, fans have caught SHINee’s Minho scrolling through his own photos at the airport minutes after they were taken.

Minho’s unique outfit when traveling to Bali not only caught the attention of fans but also Minho himself, and he was spotted checking out the shots. 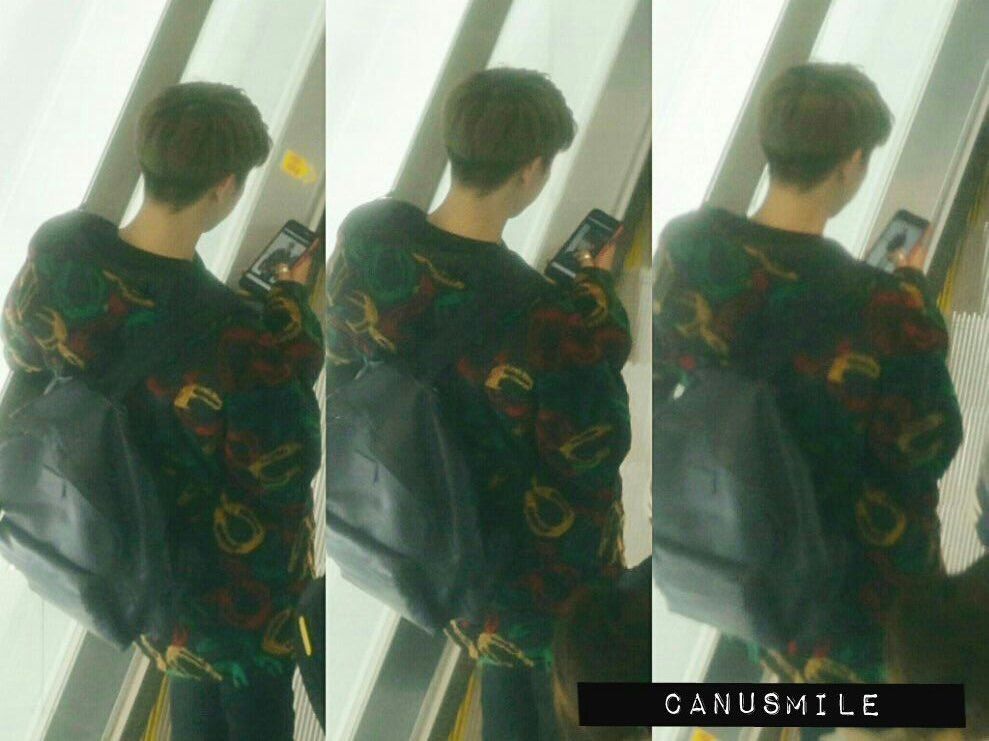 This was not the first instance that the idol has been caught looking at himself online. 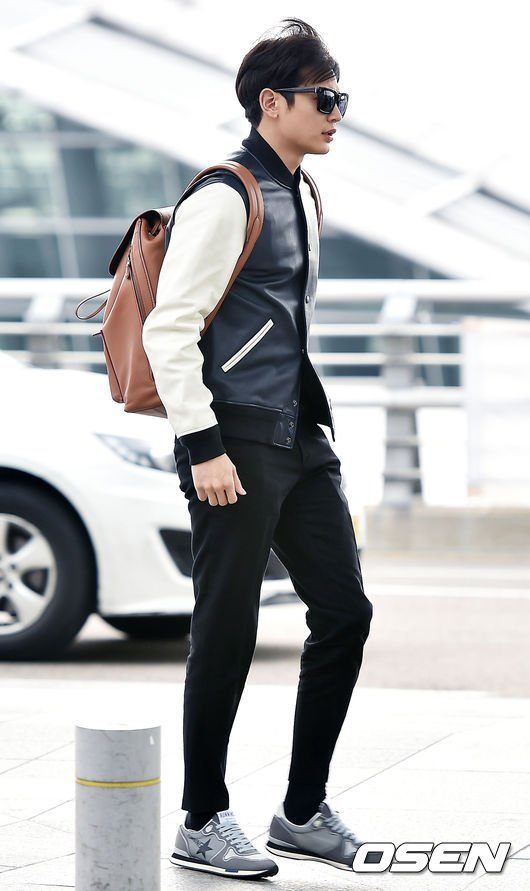 Back in March 2016, he was also spotted looking at his own photos while he made his way down the escalator. 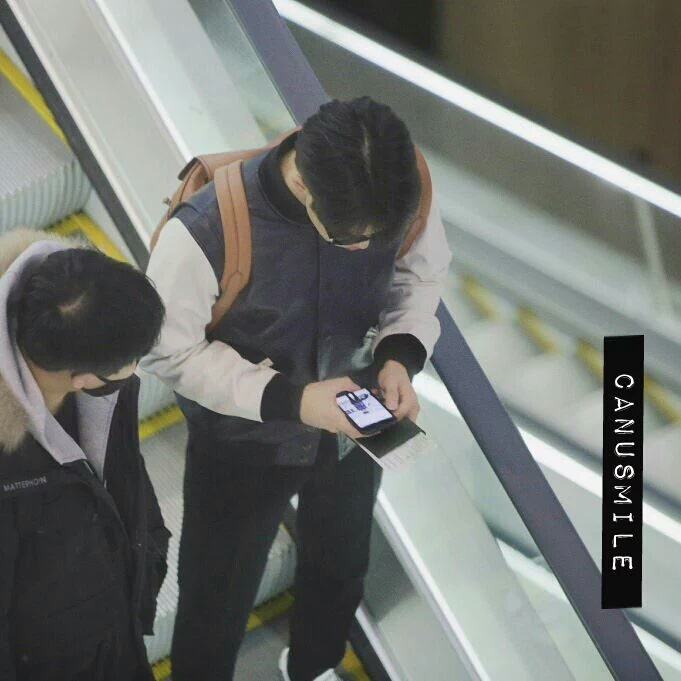 But, who can blame him, when you look this good it’s natural to want to check out your photos. 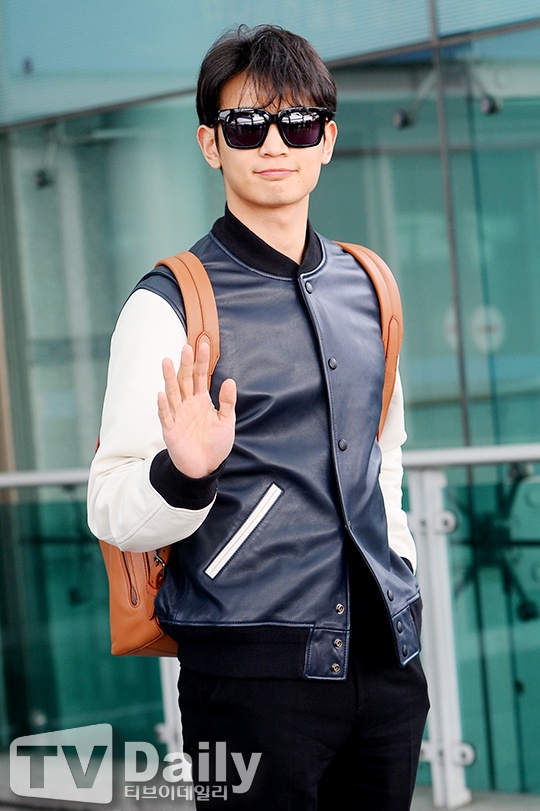