Many cover groups take to the stage to perform K-Pop songs, but this group may be stepping over the line.

SEVEN SCENE is a cover group in Thailand. They have been around since last year, consistently taking part in numerous dance cover contests, but the group is receiving criticism for taking things too far. 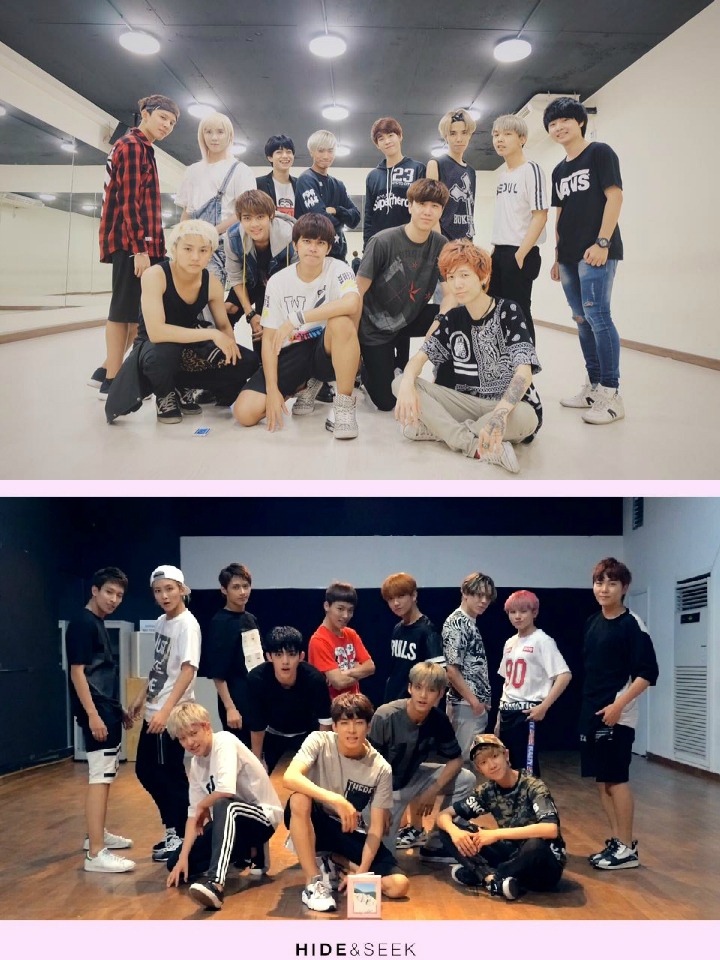 Each member of SEVEN SCENE takes on the role of a counterpart SEVENTEEN member and copies everything from their outfits to even their hair. It is almost to the extent of roleplay.

The problem lies in the quality of their covers. Idols spend endless hours in the practice room perfecting their choreography. In comparison, SEVEN SCENE hardly seems to practice at all, as can be seen in their sub-par performances. These low-quality renditions by the cover group will, of course, be jarring for viewers that are used to much higher standards. SEVEN SCENE’s performances are so low quality, in fact, that they were even compared to a school talent show.

This is not the first time a cover group from Thailand has been criticized. Ton, the member in charge of Hoshi, was previously a member of the highly controversial EXO cover group, Millennium Boys. 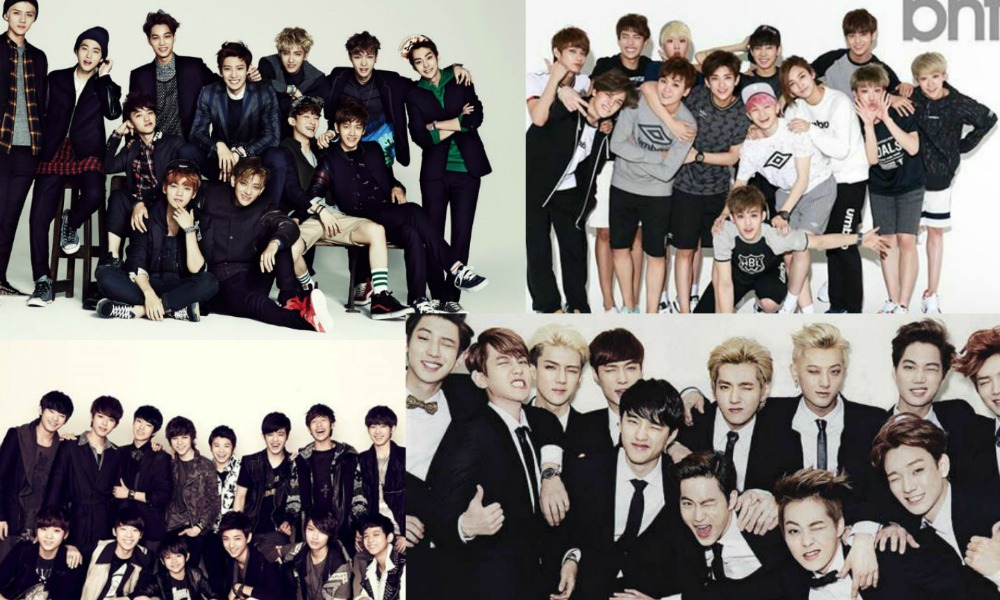 Millennium Boys was also berated harshly during their run as an EXO cover group. They even went so far as to copy members leaving the group. As can be imagined, this was not taken well by EXO fans.

One positive take away from all this, however, is that the dedication and time put into copying the outfits and hair of the group shows just how popular Korean idols are all around the world.