San-E is facing criticism for his alleged rude behavior towards Irene on stage at the 2017 Korea-Vietnam Friendship concert.

His agency Brand New Music released a short statement to address the controversy.

Korean netizens reacted negatively to San-E’s agency’s statement by commenting on the article with Brand New Music’s official position on the controversy.

m_sh****: What the ㅋㅋㅋㅋㅋㅋㅋ It’s not even SM releasing a statement. Brand New hahahahahaa

didt****: What? How could they? What about San-E’s attitude when he was performing “Sour Grapes?”

nouv****: Are they in their right mind? This is not something they (Brand New Music) should be expressing their opinion on. I thought I misread the article.”

Irene’s agency, SM Entertainment, has not released a statement regarding the controversy. 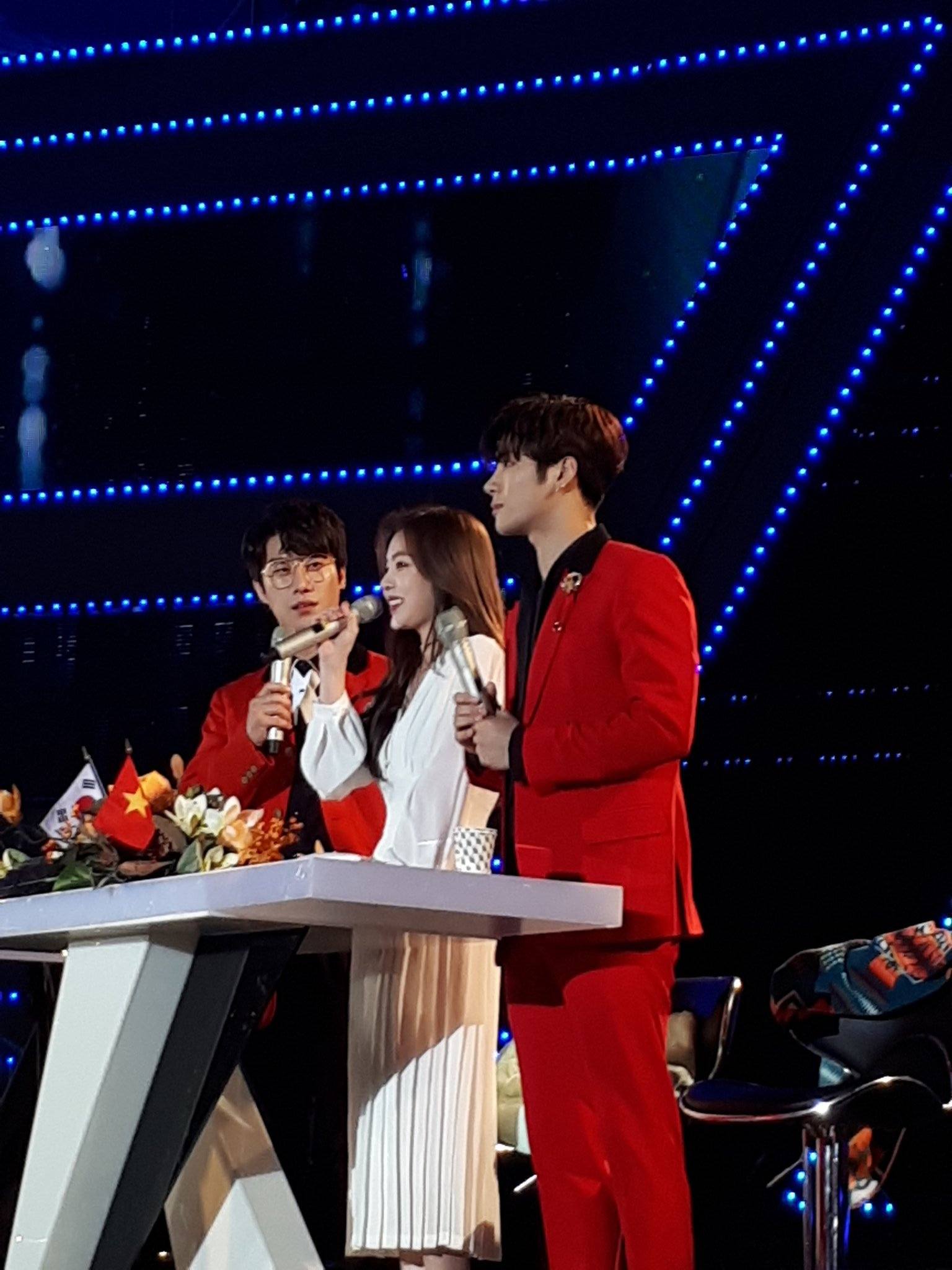 These 8 K-Pop Groups Have The Best Synchronization, According To Experts