Kang Dong Ho was given a new nickname on Produce 101 Season 2 and the fans responded with hilarious memes. 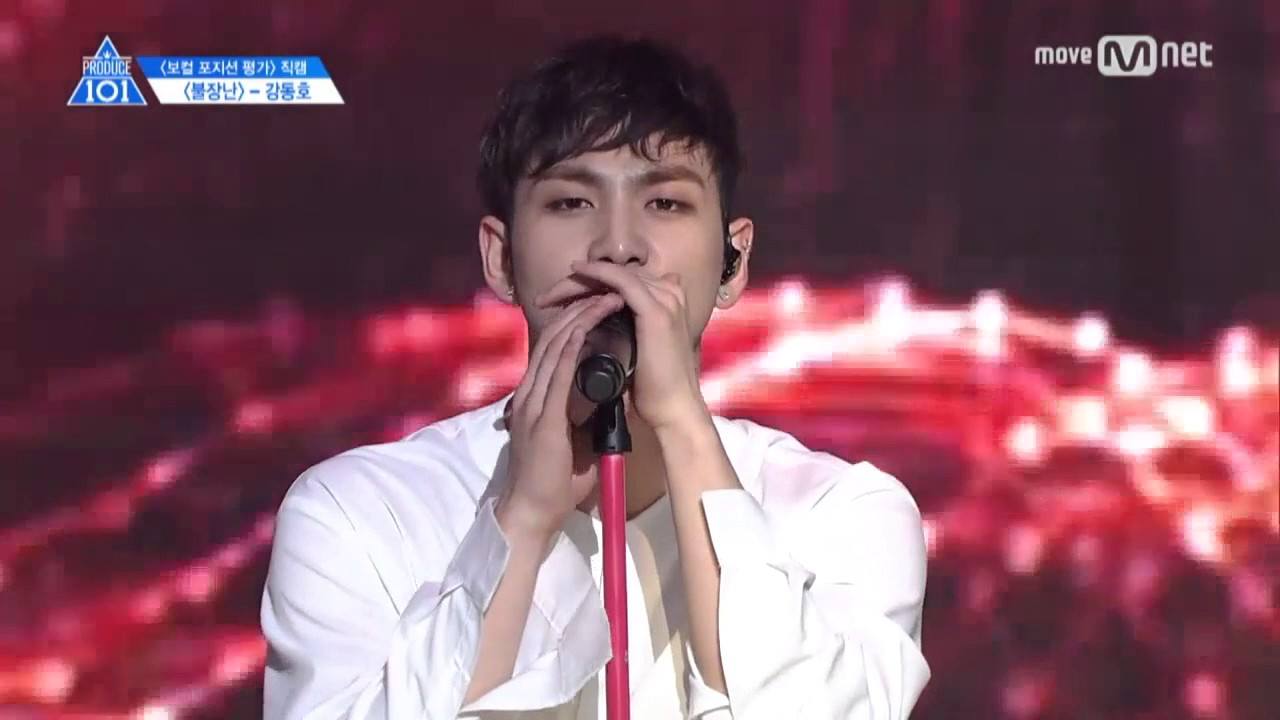 He read out the lyrics, “Megaton bomb”, and the fandom went crazy. 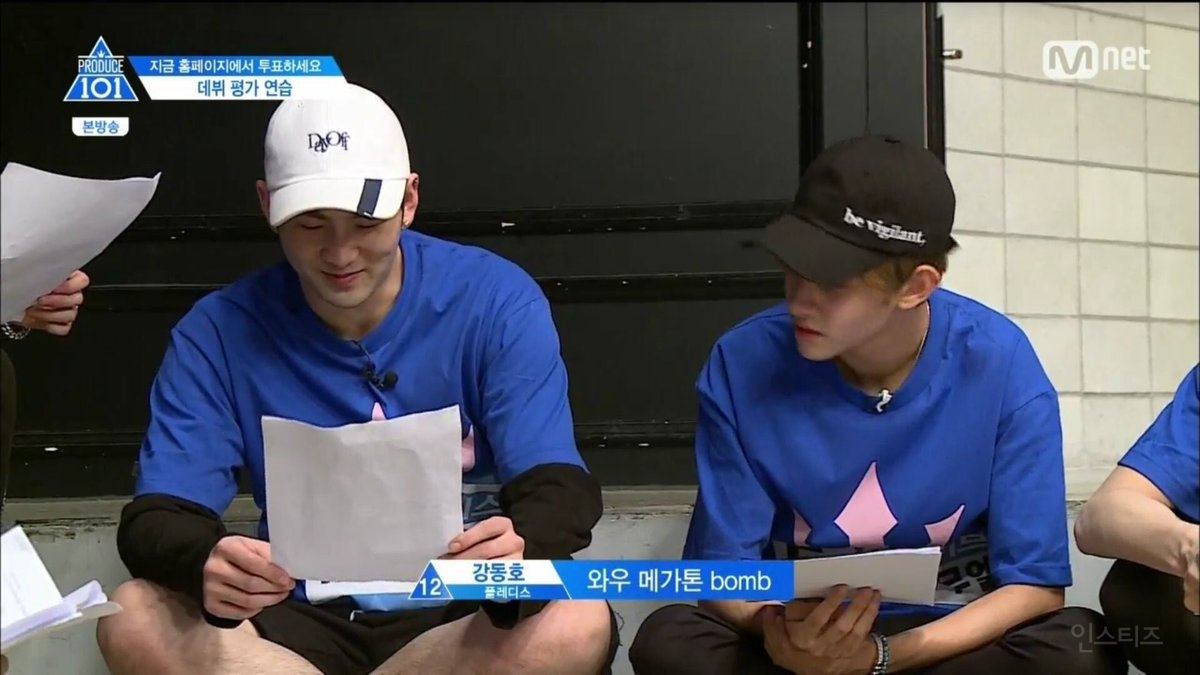 The lyrics were a perfect addition to the many nicknames, like “Daddy Sexy”, that reflected his sexy manliness. 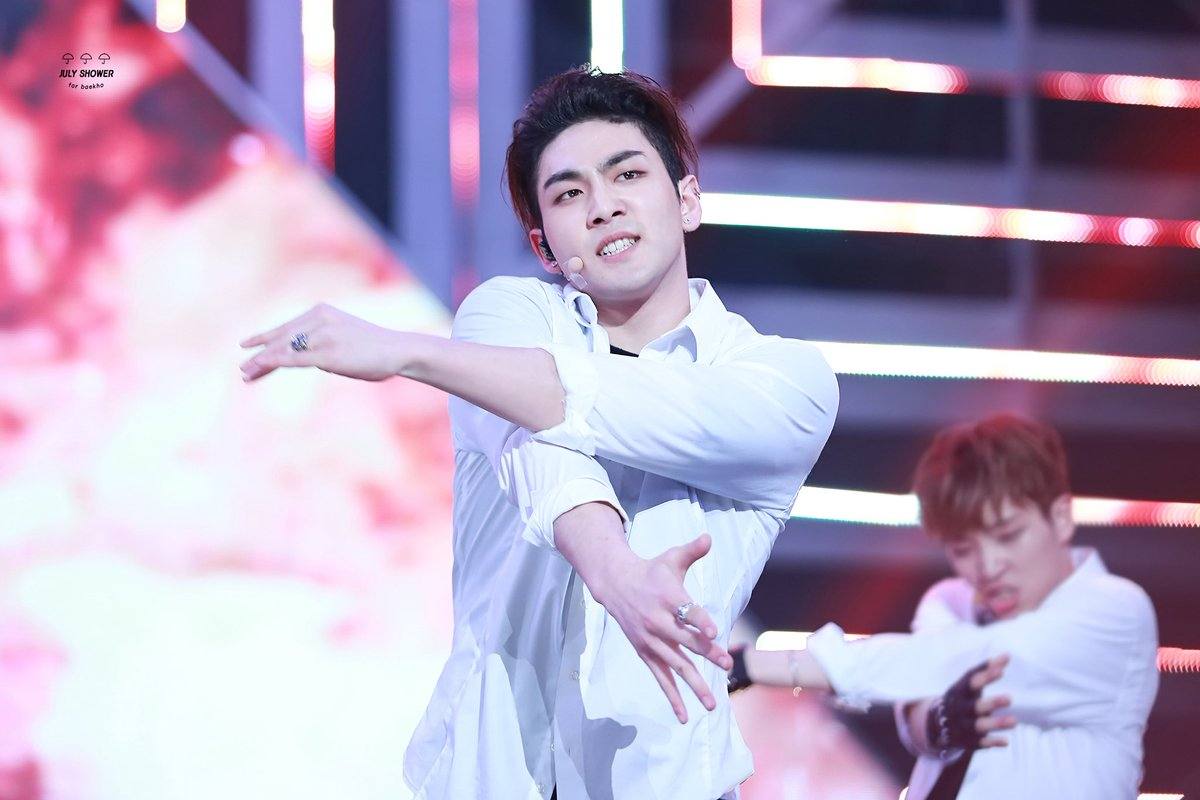 Word spread of his new title as “Megaton bomb” soon trended on Twitter. 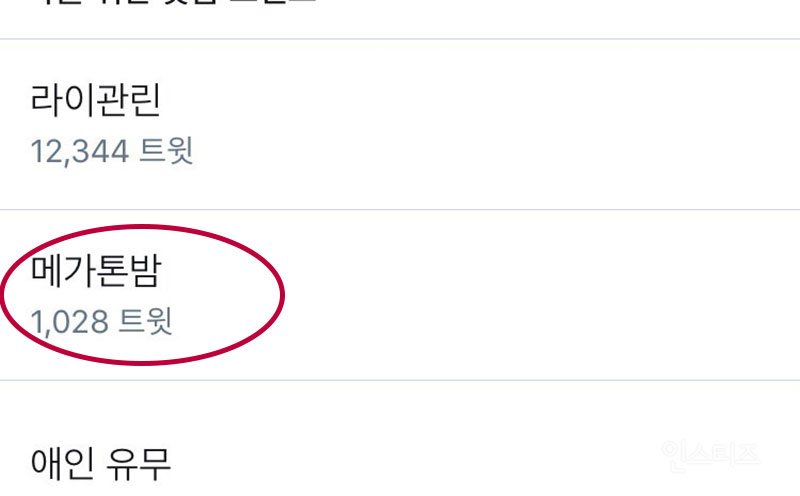 And the fans climbed on board to photoshop Dong Ho with his new nickname. 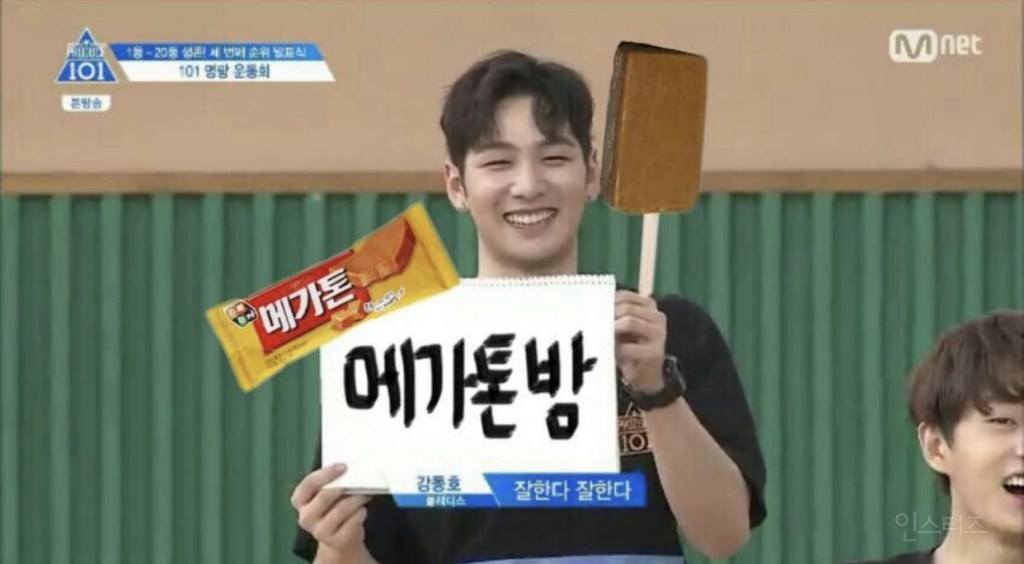 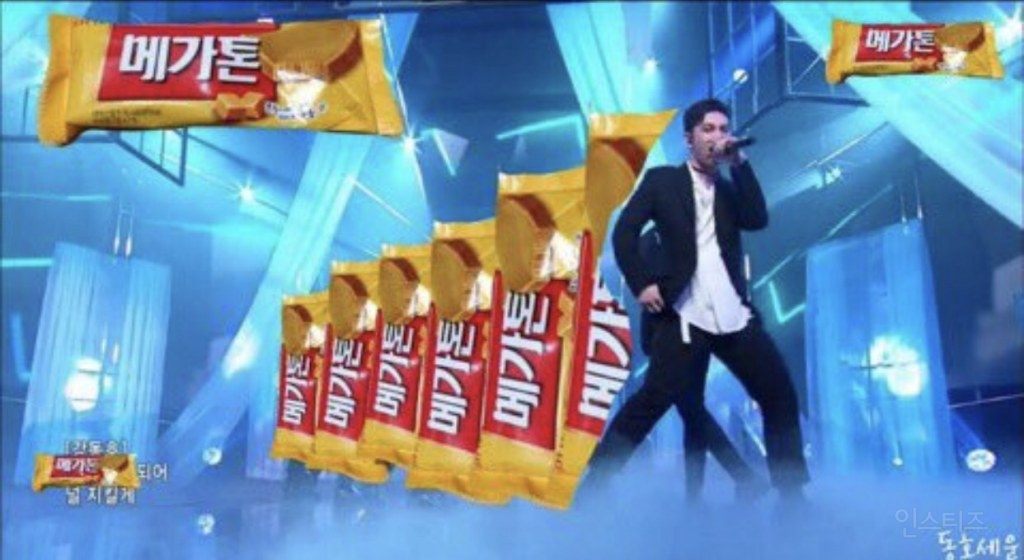 Other fans took the game to a whole new level with hilarious gifs!

Netizens Finally Found Out What BTS’s Epic Former Manager Sejin Is Doing, And They Couldn’t Be Happier

5 Reasons Why IVE Has Already Succeeded In The K-Pop Industry, According To Netizens

BTS Wins Three Awards Ahead Of The 2022 Billboard Music Awards

Showing Appreciation For The Numerous Piercings Of Stray Kids’ Members