PRISTIN‘s Kyulkyung possesses this one feature that many believe heralds a successful future for the young, up-and-coming artist.

Palm reading, or palmistry, follows the idea that one’s fortune or future can be read by analyzing the lines or wrinkles on one’s dominant hand. After checking her palm on photos, it was found that PRISTIN’s Kyulkyung has the same rare feature many influential people share: an “M” on the palm of her dominant hand. 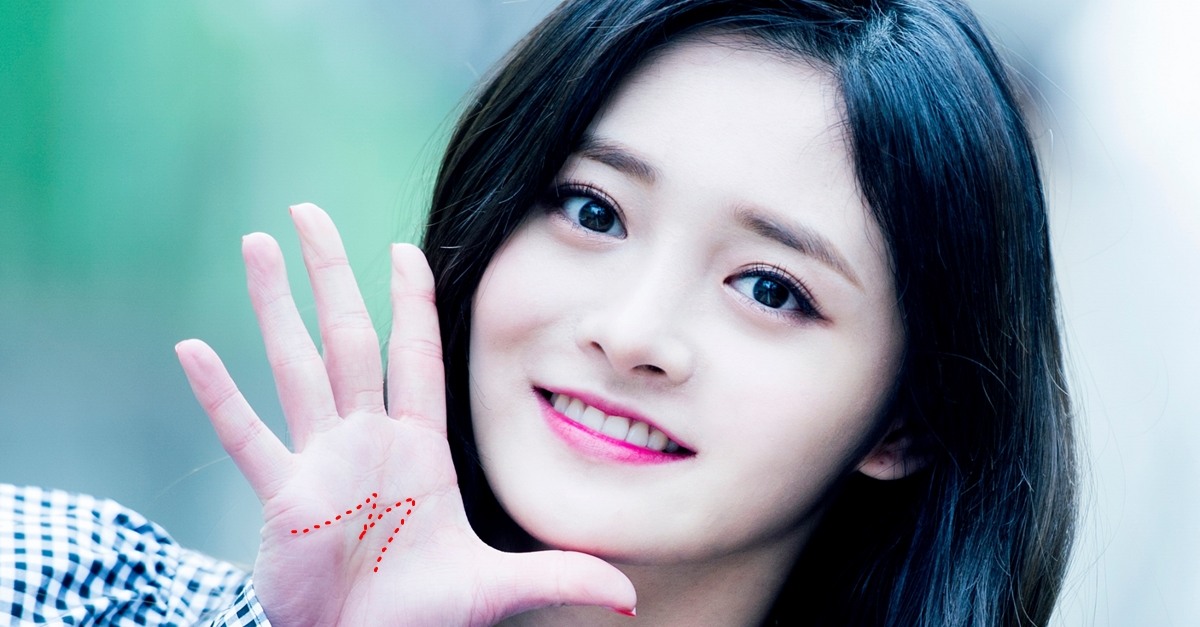 For someone to have their palm lines form an “M”, they must have the “Life line”, “Head line”, and “Fate line” on the palm of their dominant hand, which is a rare instance.

According to the art of palmistry, those with the shape of an “M” on their palm have a ton of luck, especially financial luck. Other people with “M” lines on their palms include Lee Soo Man, G-Dragon, Bae Yong Jun, and even Barack Obama.

So, if Kyulkyung’s palms are to be believed, we may be seeing a lot more of her for a long time to come!