BTS‘ V gave a shout-out to one of his favorite that may have landed him a collaboration project! 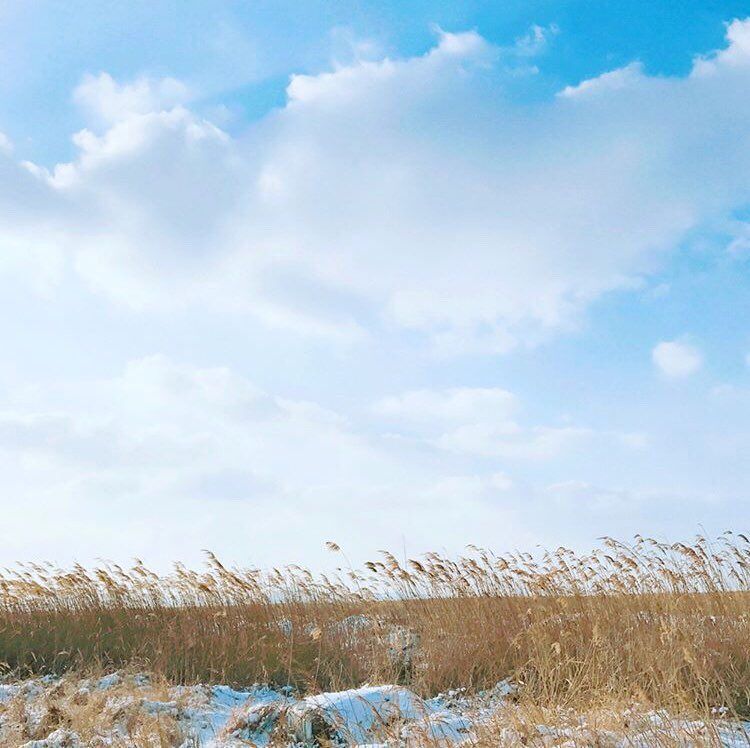 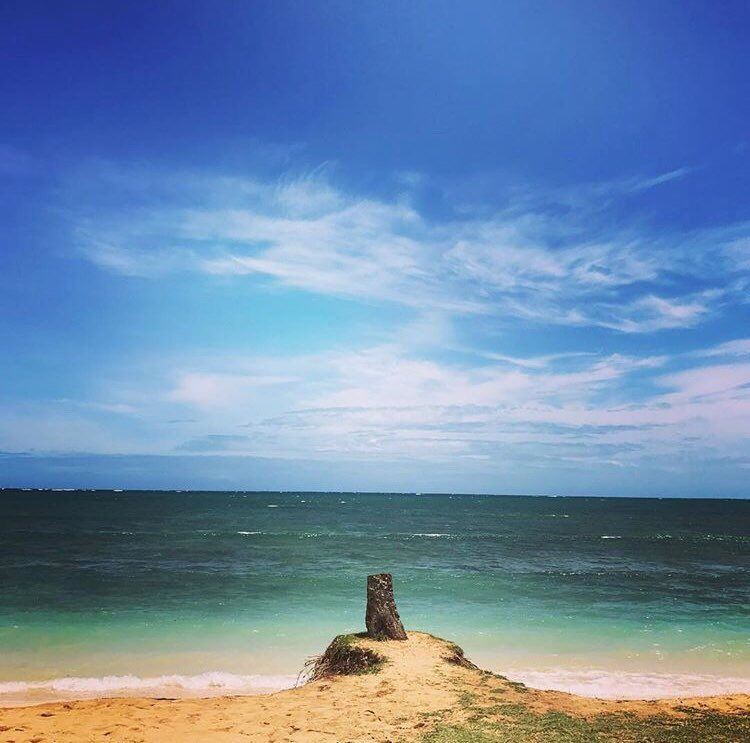 He even referred to himself as “Vante” as an homage to the photographer. 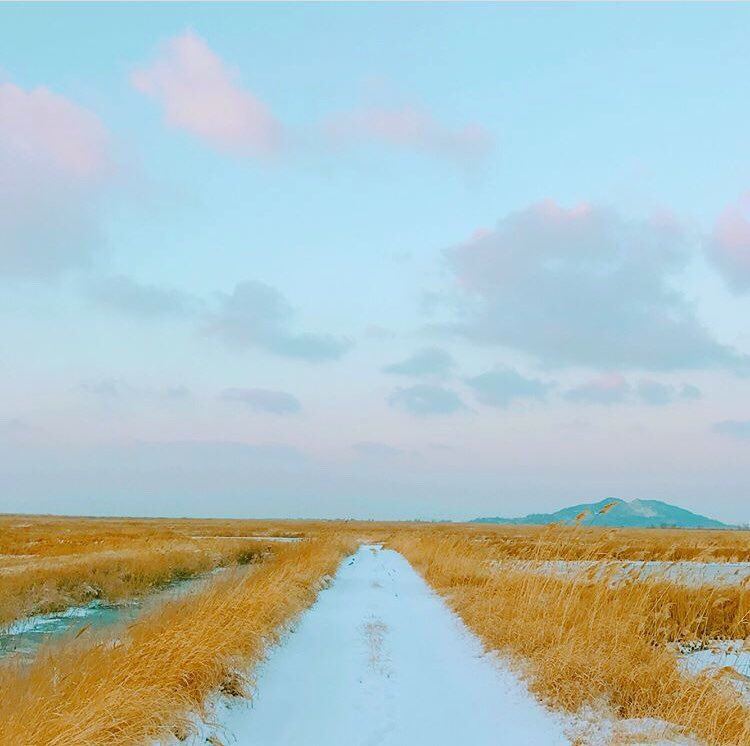 “Photo by Vante #antebadzim The photographer who I took the name from.

VanGogh should be mad~ 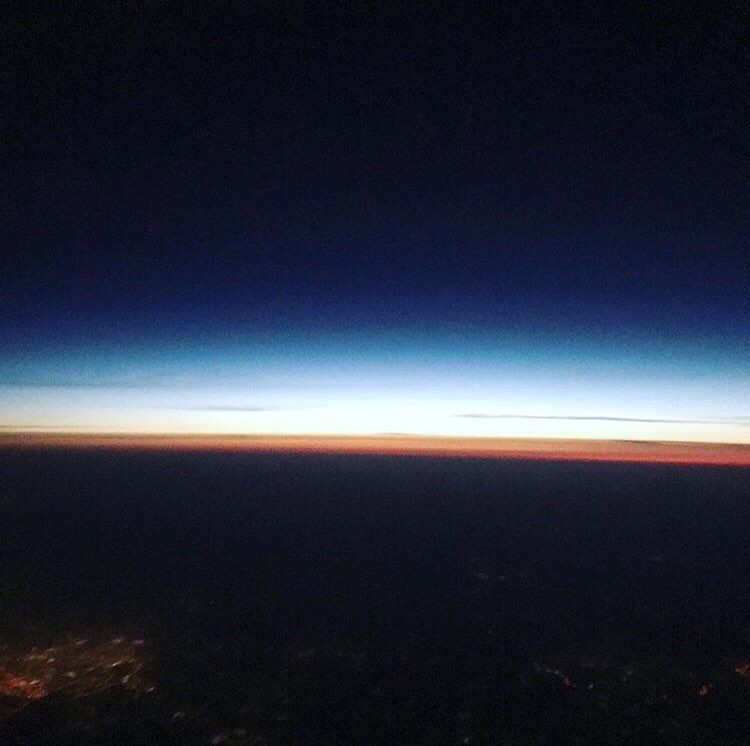 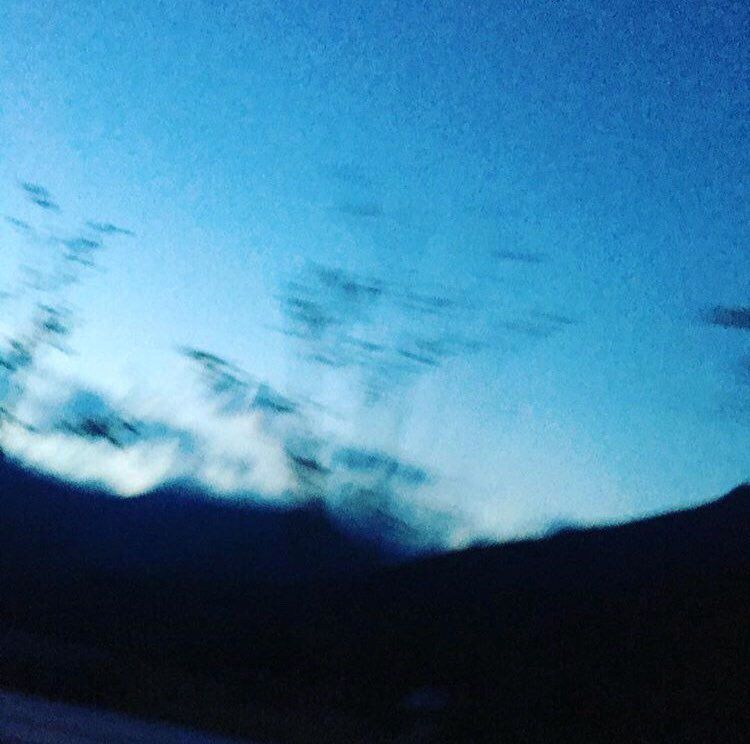 The hashtag attracted the attention of the actual photographer, who dedicated a photo to V in return.

Delighted that one of his favorite photographers had dedicated a photo to him, V sent some photos back. 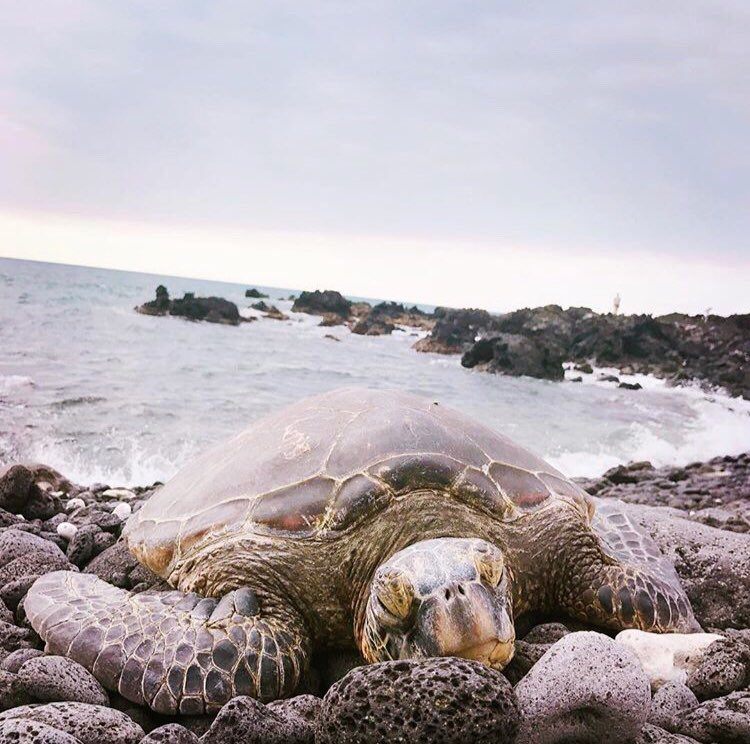 These photos were taken in Ante’s hometown Sydney, Australia. 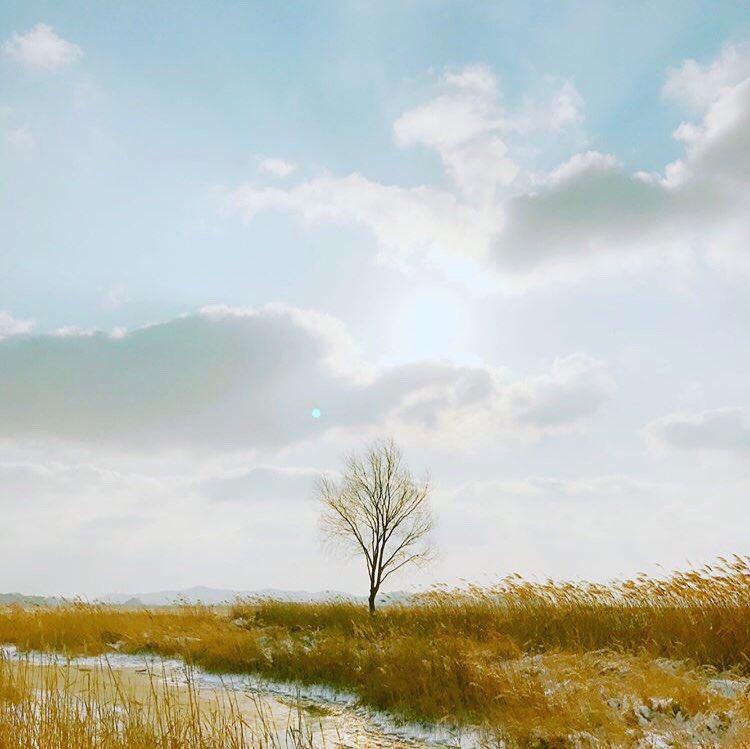 He was especially fond and impressed by V’s work and knowledge of his art. 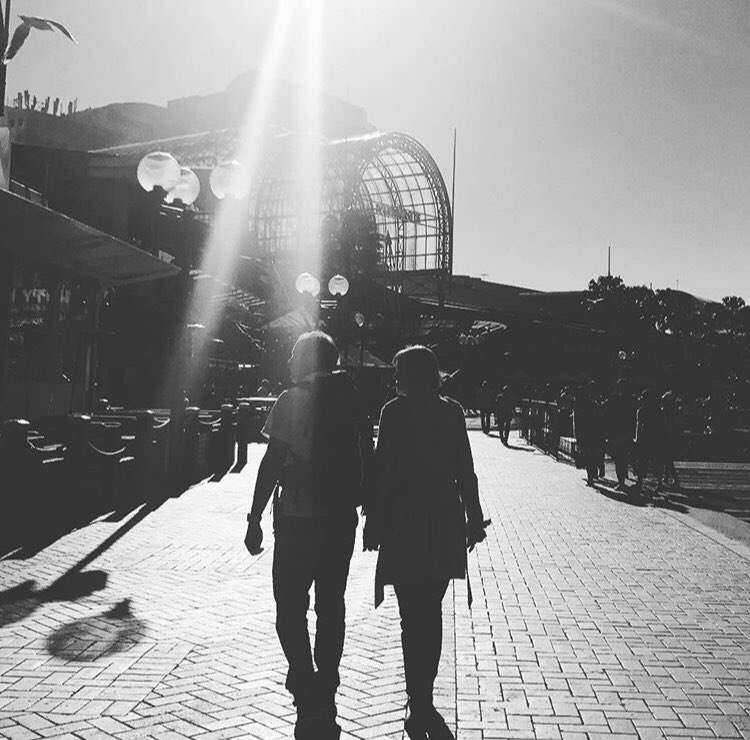 Ante is known for the minimalism and white space used in his photographs.

All of which V kept in mind for his homage. 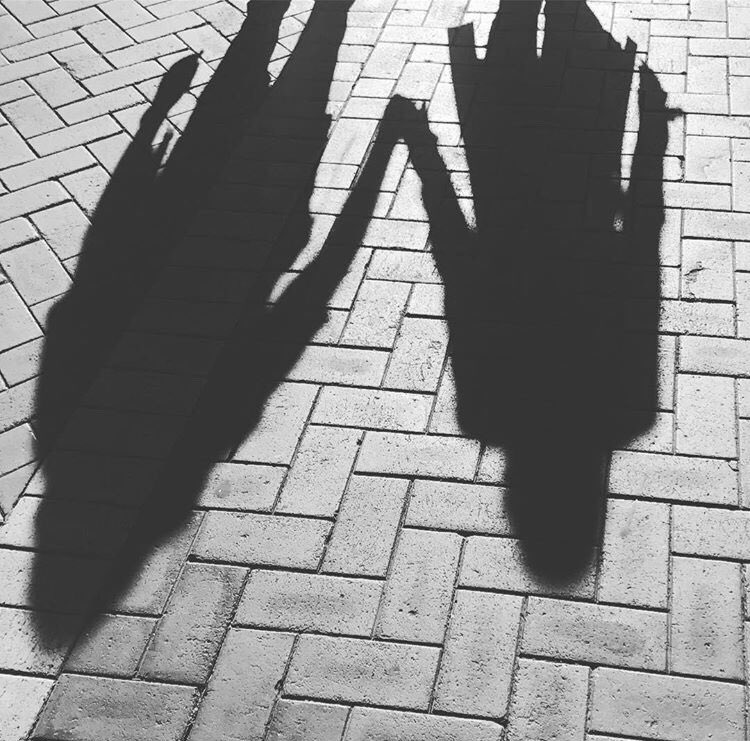 Ante even hinted at a collaboration thanks to BTS’s ever supportive ARMY.

Looks like V may have a possible photographer gig in the near future! 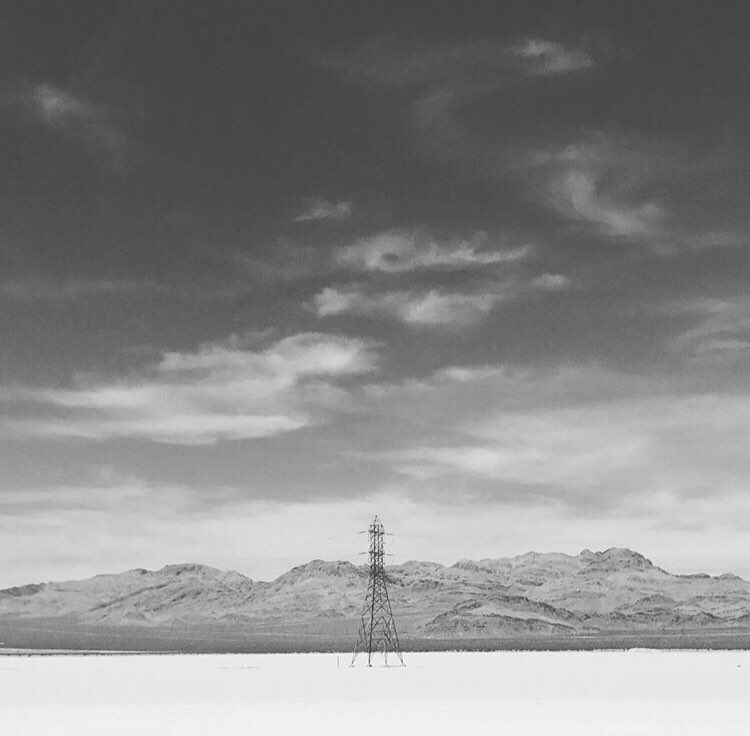 Check out the rest of V’s photographs inspired by Ante’s work below. 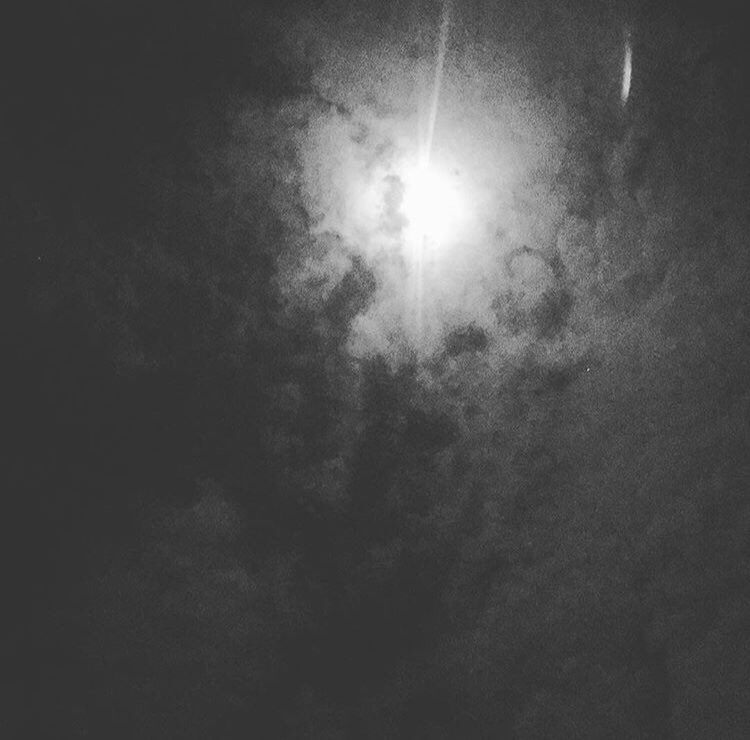 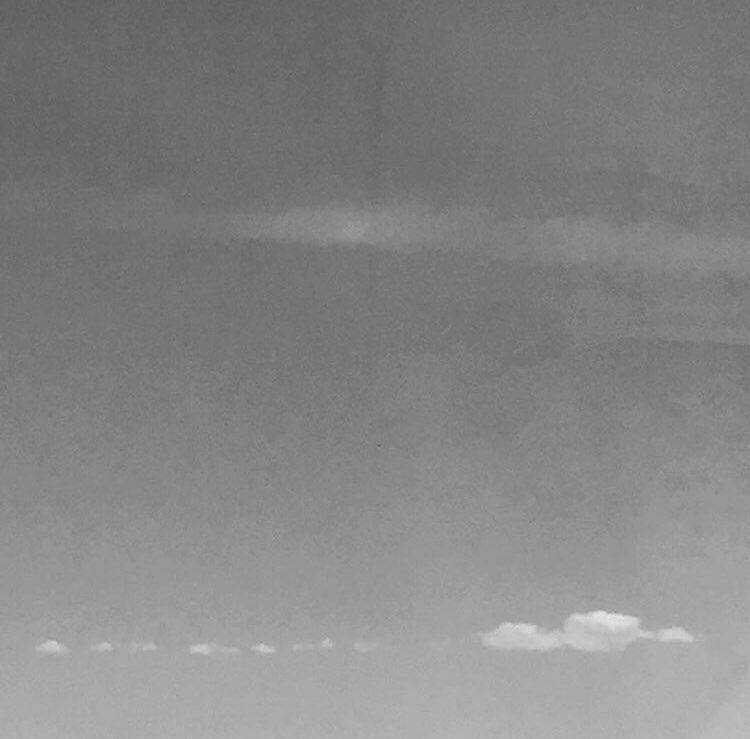 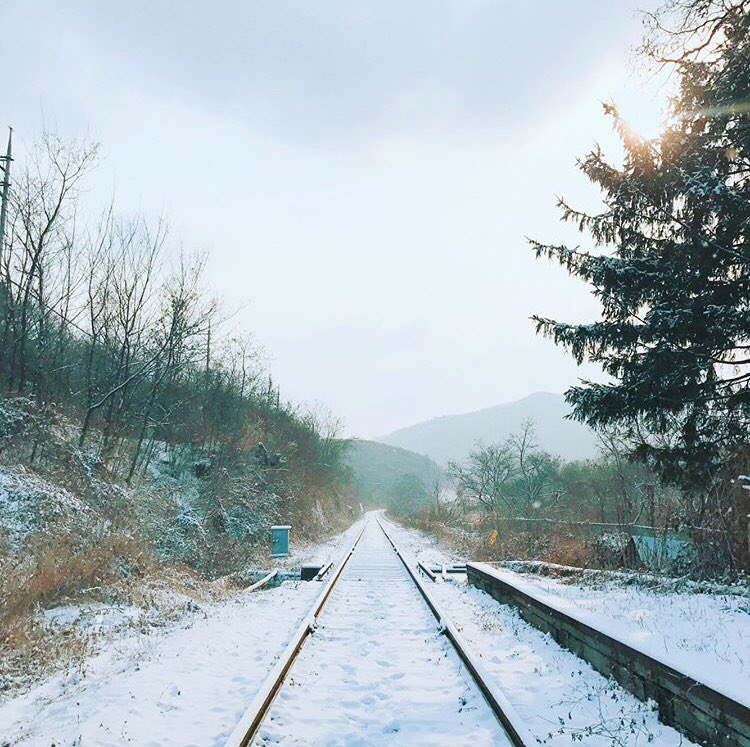