Fans discuss idol couples and their sexual activities together

There has been a trend of idol couples in the K-pop industry. Although many fans get disappointed by their biases being in relationships, what do real fans think?

Titled “Idol Couples Going To Hotel,” here is the direct translation of the post and comments below.

“To be honest, idol couples are made of a healthy male and a female before they are artists…

What do we care if they go to a hotel and spend couple nights?

All ordinary people are not virgins either haha…

It is kind of contradicting when they’re having sex but wanting idols to keep their virginities..” 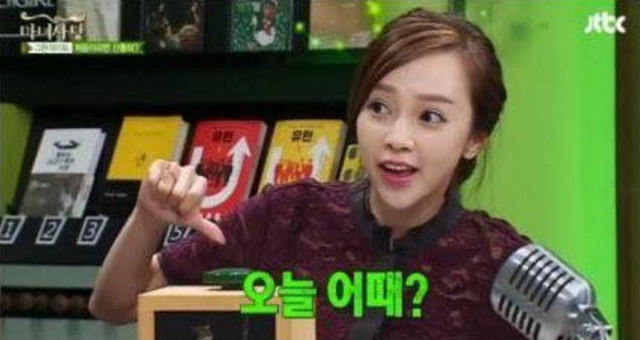 [ +35 / 0] You have to be a virgin yourself in order to criticize the idols for having sexual relations. It is very contradicting if they think they can do it but don’t think idols can.