NCT’s Jaehyun is the source of the most recent controversy regarding casual usage of racial slurs in pop culture.

The controversy comes a few months after his past was declared ‘clean’ by netizens.

NCT Jaehyun’s Past Brought to Light

Recently on their nightly radio show, Night Night, Jaehyun and Johnny ended their livestream broadcast with  “Caroline” by Animé, the Portland-based rapper.

Though the show had ended and the mics were turned off, the livestream was still on, and fans saw Jaehyun dancing and mouthing a line in the song that included the n-word.

Needless to say, Jaehyun’s fans and other viewers were shocked.

Oh dear, you'd think after so many of his fellow idols getting called out, then they would have learnt by now.

Jaehyun lived for four years in the U.S. in a Connecticut suburb, so the outrage came with a dose of surprise.

Others defended his actions as just a slip up and argued that he doesn’t deserve to be so harshly criticized.

Is he racist because he did a lip sync? Of a song that was not even written by him? Really?

So far, there are no official responses from NCT, Jaehyun, or SM regarding the incident. 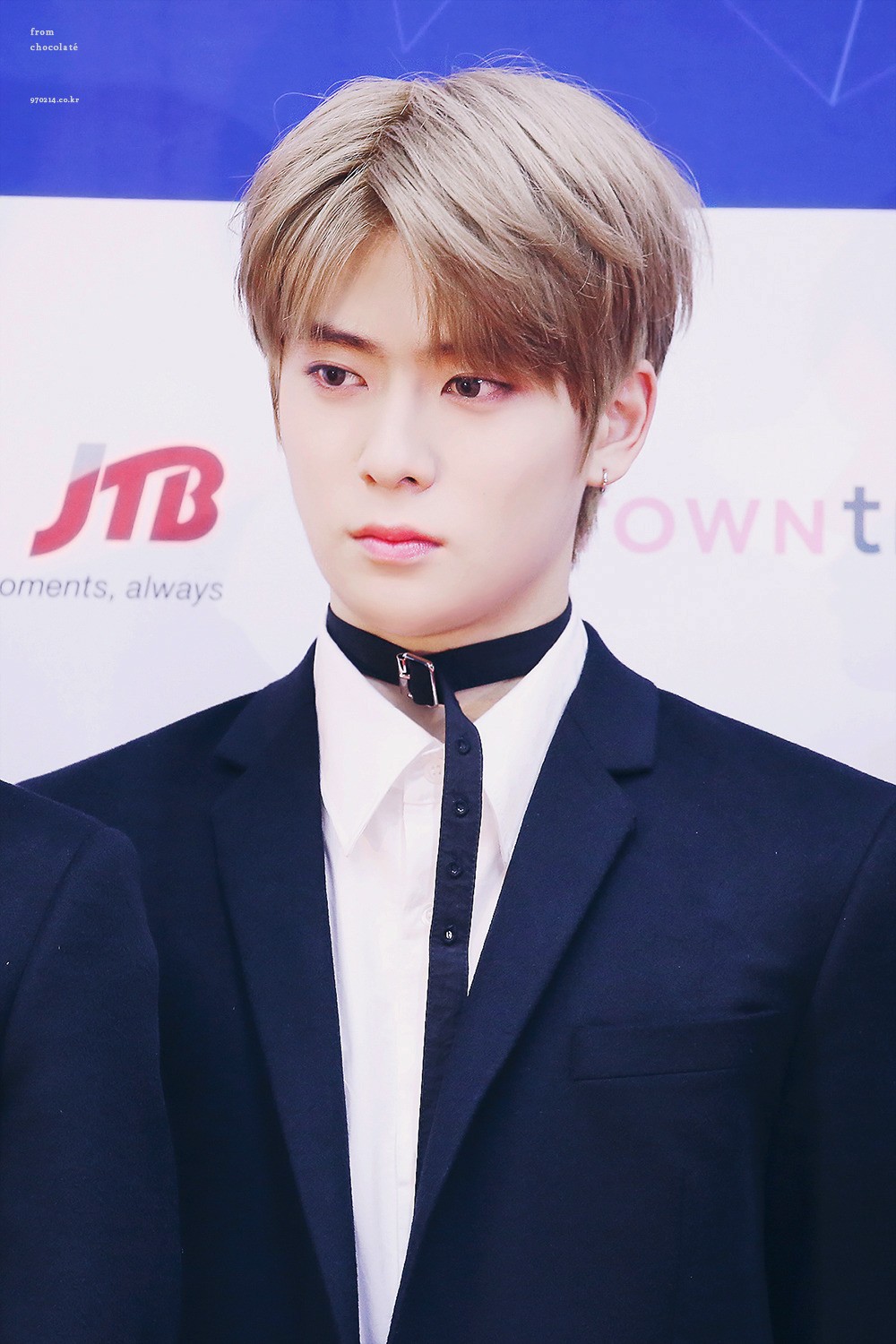 The radio program’s tweets since Monday have all been summaries of and clips from the show.