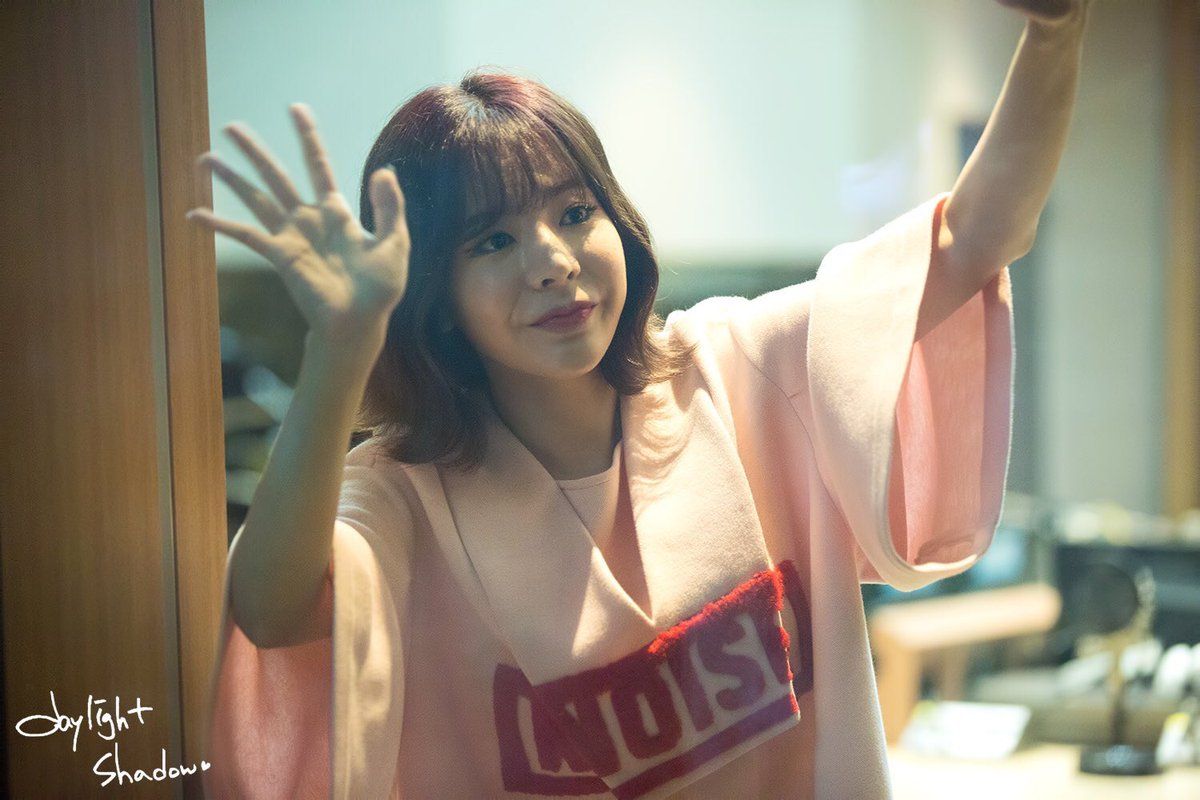 Her new place is situated in Seongsudong, Seoul and it’s both massive AND expensive! 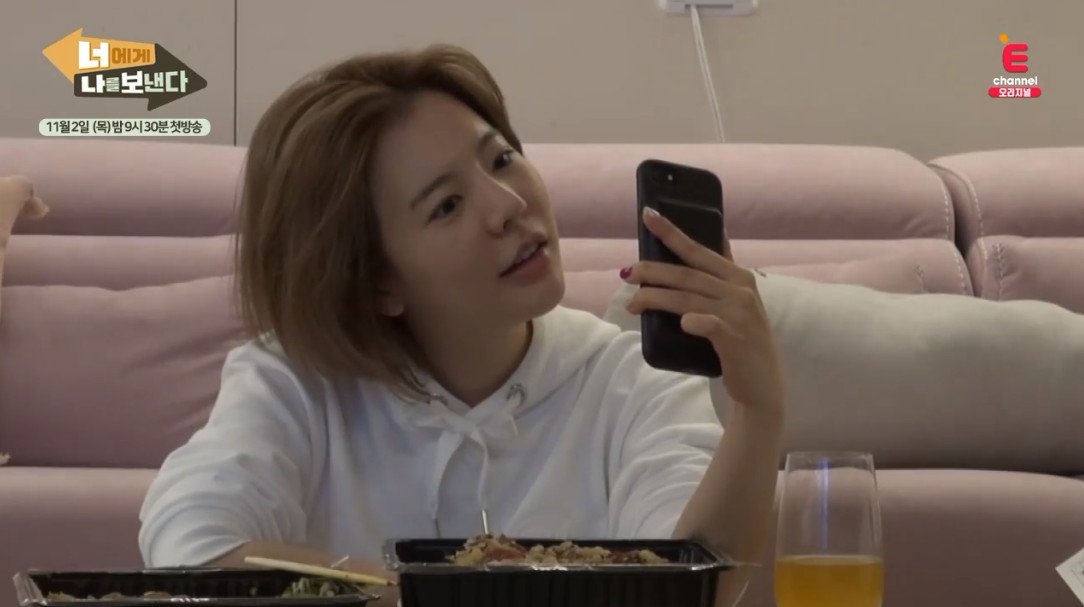 In a recent episode of Send Me To You, Sunny made a video call to Yoona from her new apartment, displaying their outstanding friendship. 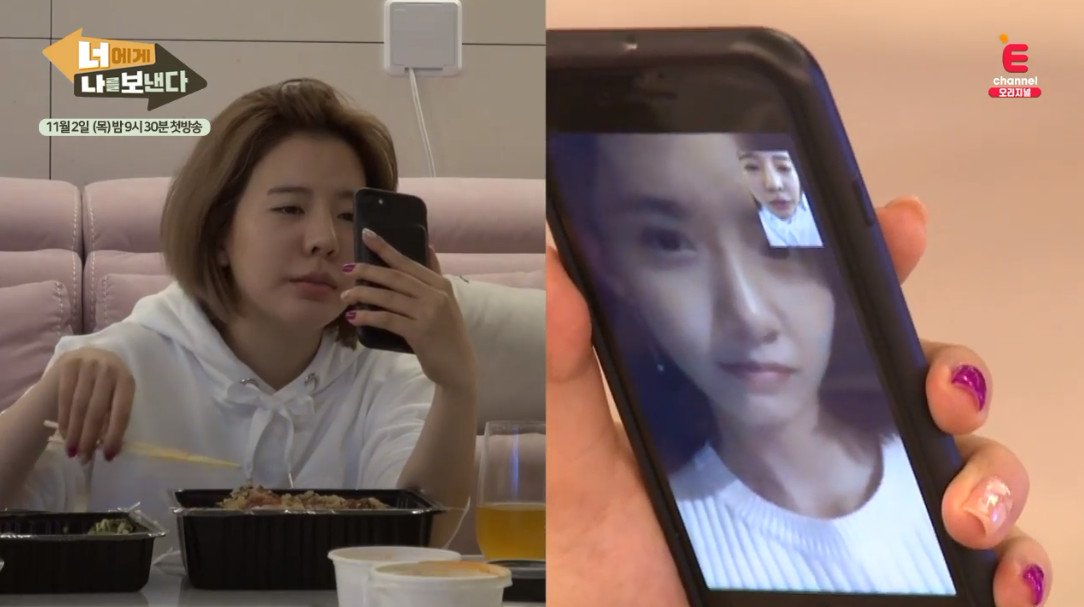 Yoona was heard saying, “I want to go to my sister’s house. I heard that the view is good,” and Sunny responded by saying,“Come and see!” 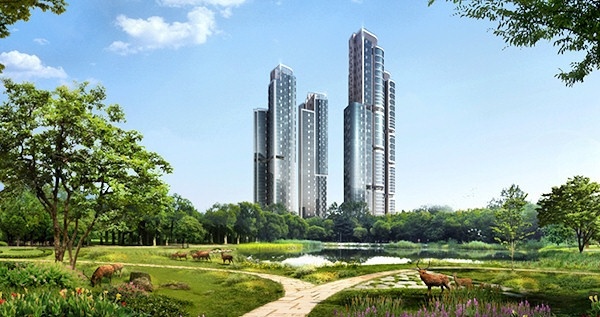 Sunny’s apartment is near Seoul Forest and is estimated to be worth 2.7 billion Won! 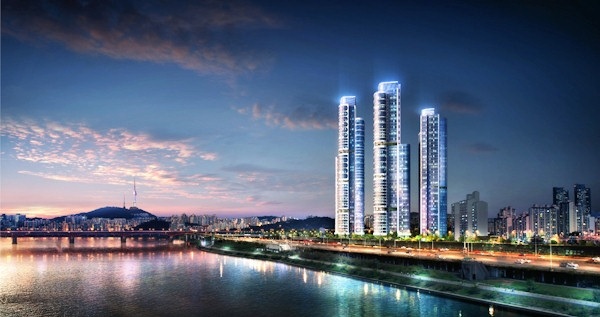 The service at the apartment rivals any hotel concierge as they serve meals, provide valet parking, and laundry services. 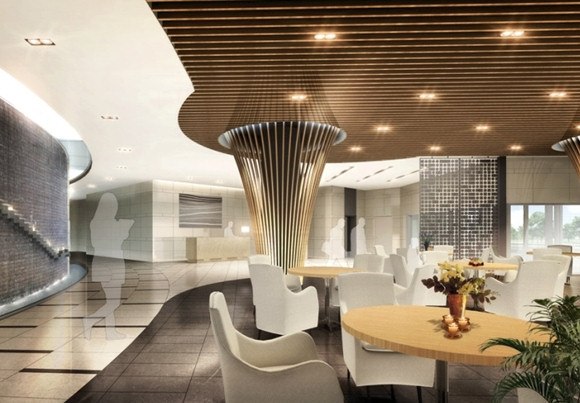 Other celebrities living in the apartment building include Super Junior’s Leeteuk and Eunhyuk, Girls’ Generation’s Hyoyeon, and more. 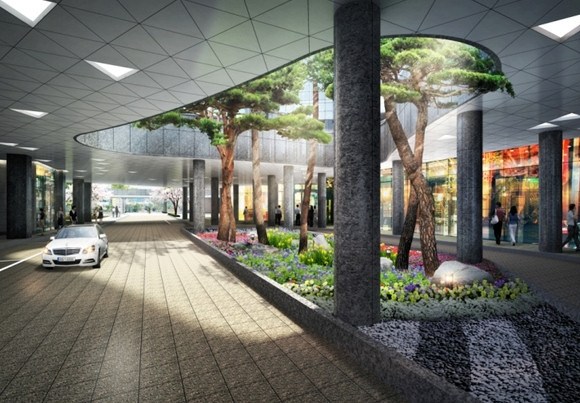 In fact, the place is so huge that she and Hyoyeon forgot they were in the same place at one point!

no wonder hyoyeon and sunny didn’t know they were both at home during their august IG live lmao their new dorm is hella huge pic.twitter.com/Gk5KUEBWxq

What BTS Jungkook’s “Me, Myself, and Jung Kook” Self-Portrait Actually Could Mean