Korea’s scariest ghost story originates from a Japanese urban legend about a man who slit his wife’s smile out of jealousy. 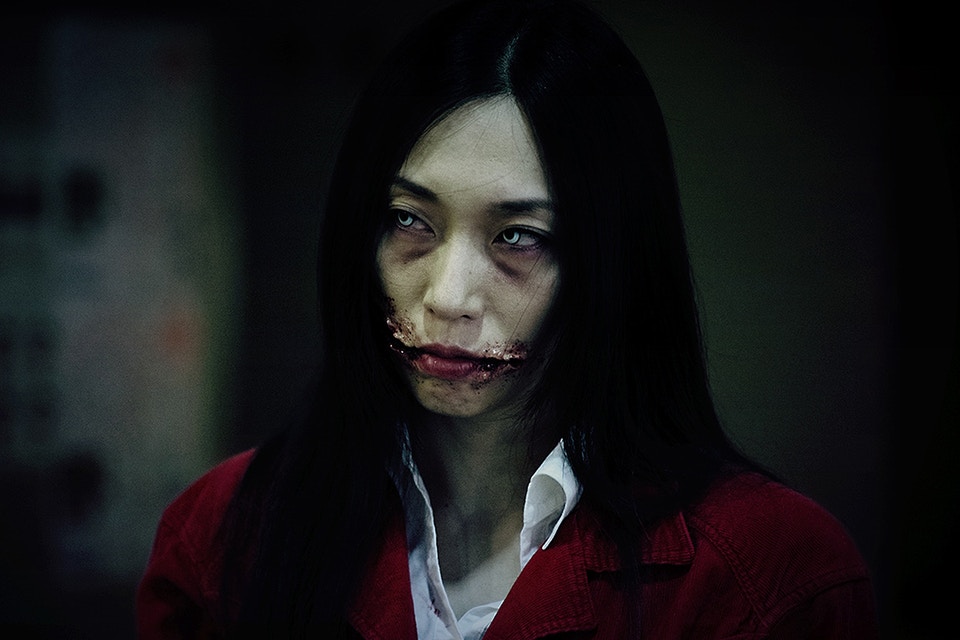 According to the legend, the man thought his beautiful wife was cheating on him, so he ruined her face to keep her faithful to him. 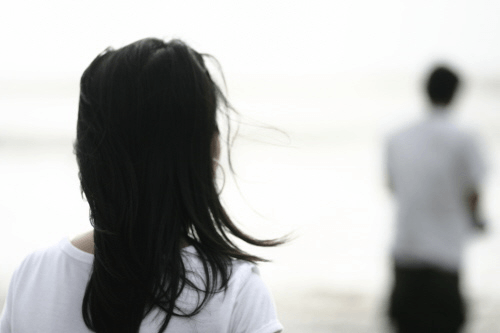 In 2004, Korea adopted this urban legend and turned it into a scary ghost story, and this is how it goes… 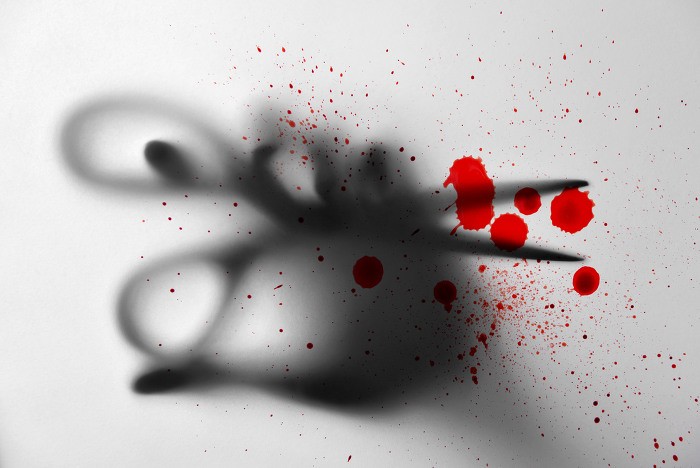 One night, a man was heading home on an empty subway when a woman with long black hair and a red surgical mask sat next to him. 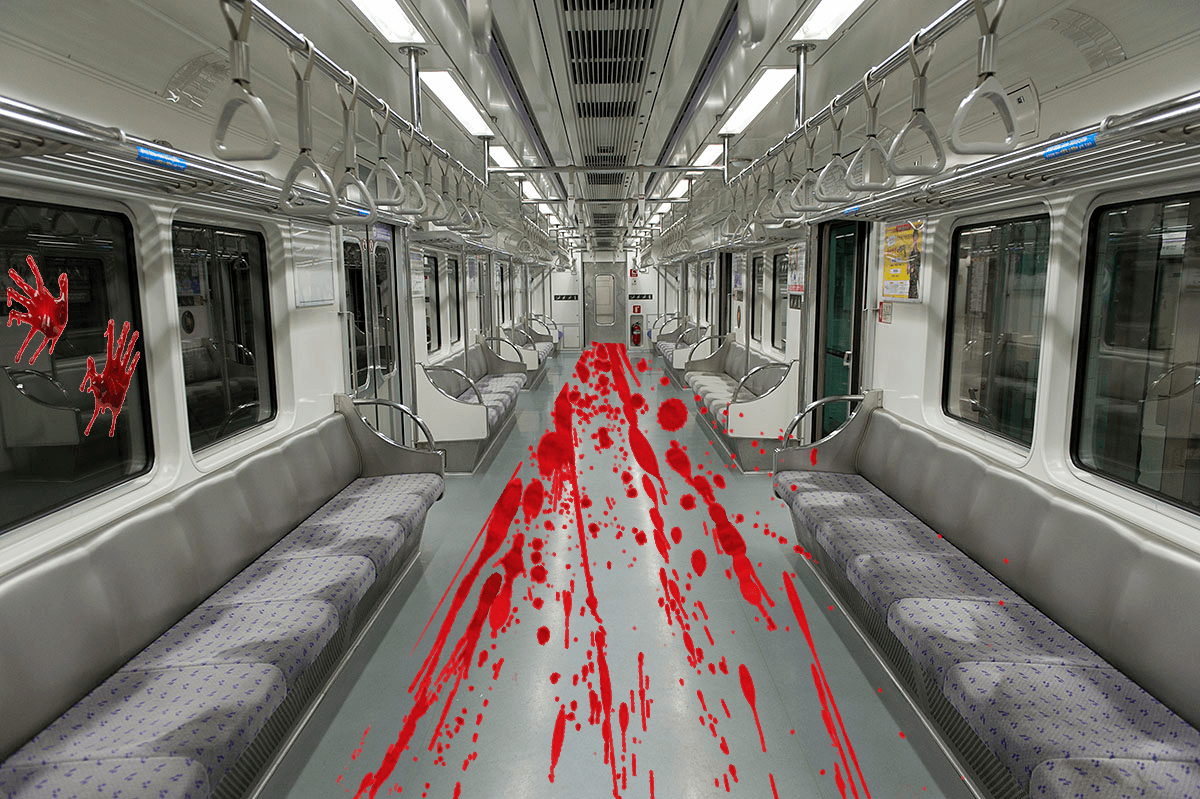 They exchanged looks over the train ride, and he became mesmerized by her beautiful eyes. 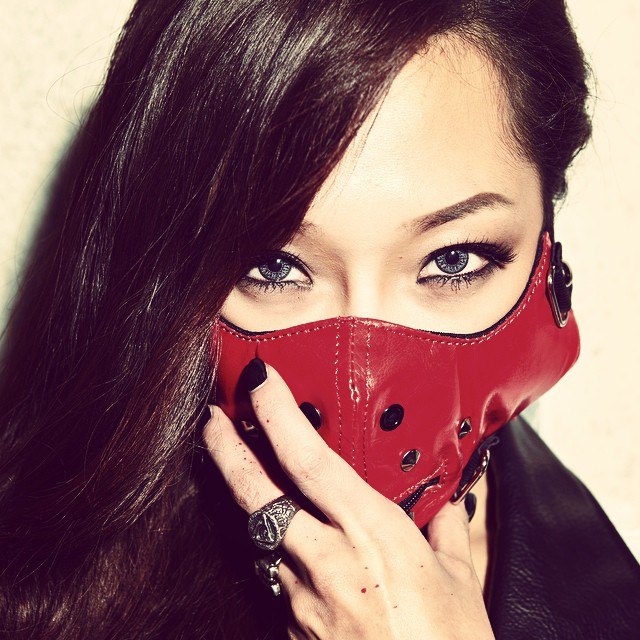 As he approached his stop, he decided to seize the opportunity and talk to her before they parted ways, but the woman spoke first.

He eagerly answered “Yes”, but then the woman took her mask off and revealed that her mouth slit open from ear to ear. 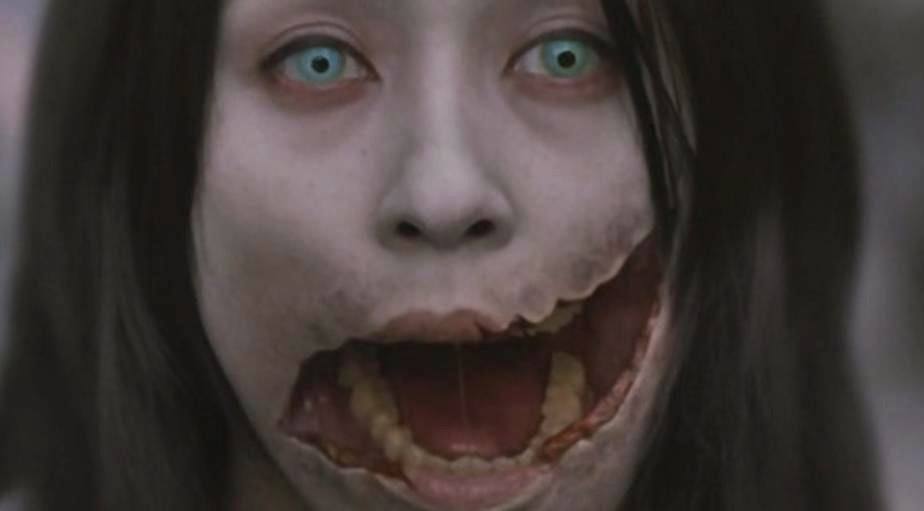 The man immediately jumped out of fear and ran out of the subway as quickly as he could.

Legend has it that the girl had failed plastic surgery which drove her crazy, so she began asking men whether they thought she was pretty. 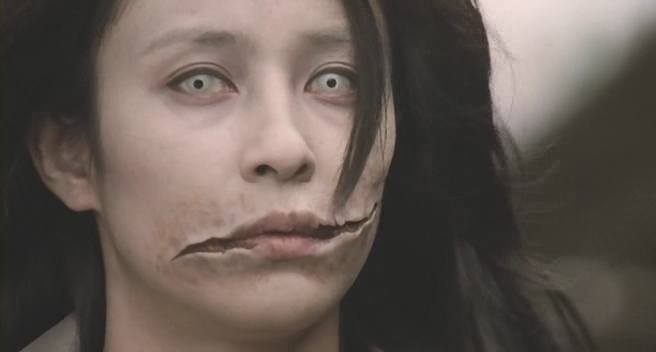 If they answered no, she would cut their mouths open so that it looked just like her mouth. 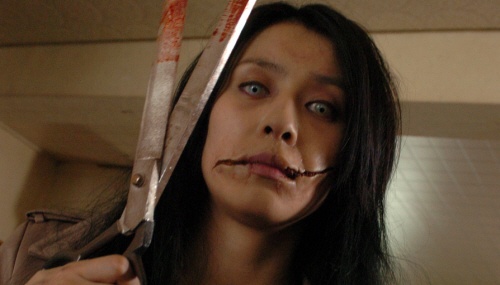 If the men answered yes, she would call them a liar and kill them regardless. 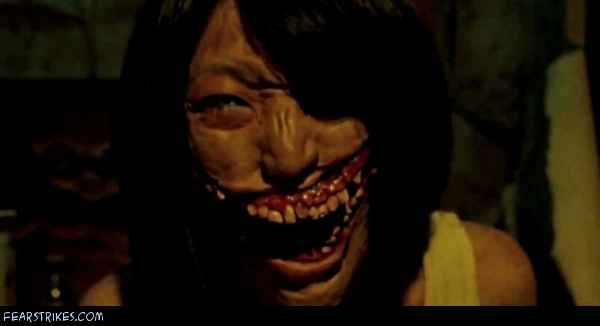 So the moral of the story here is that if a beautiful lady asks you if she’s pretty, run and never look back! 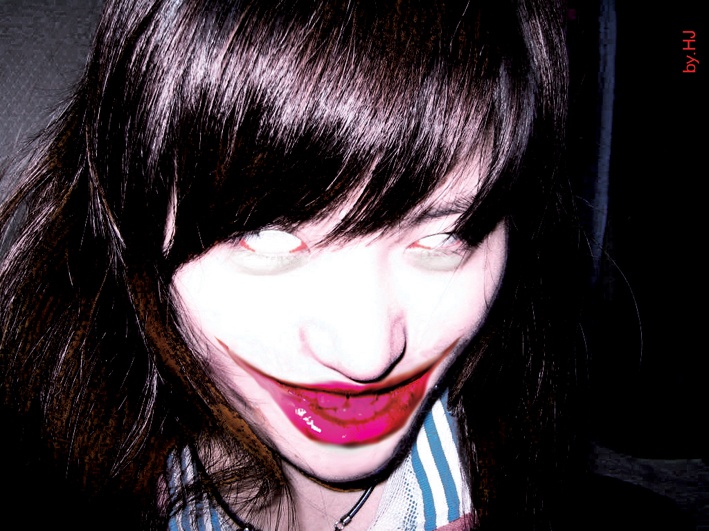