Euijeongbu High School is famous for the creative costumes their students wear in their graduation photos. 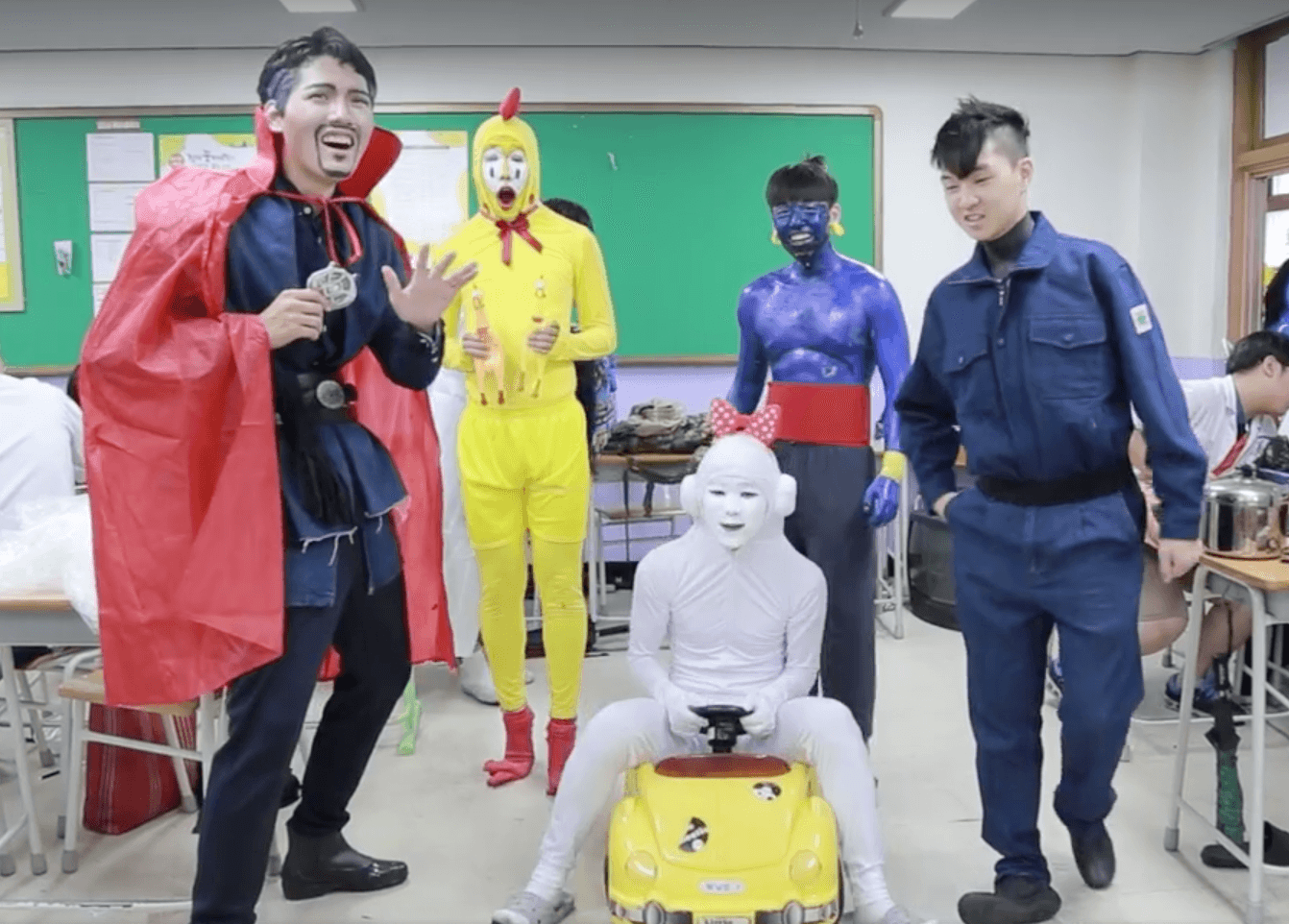 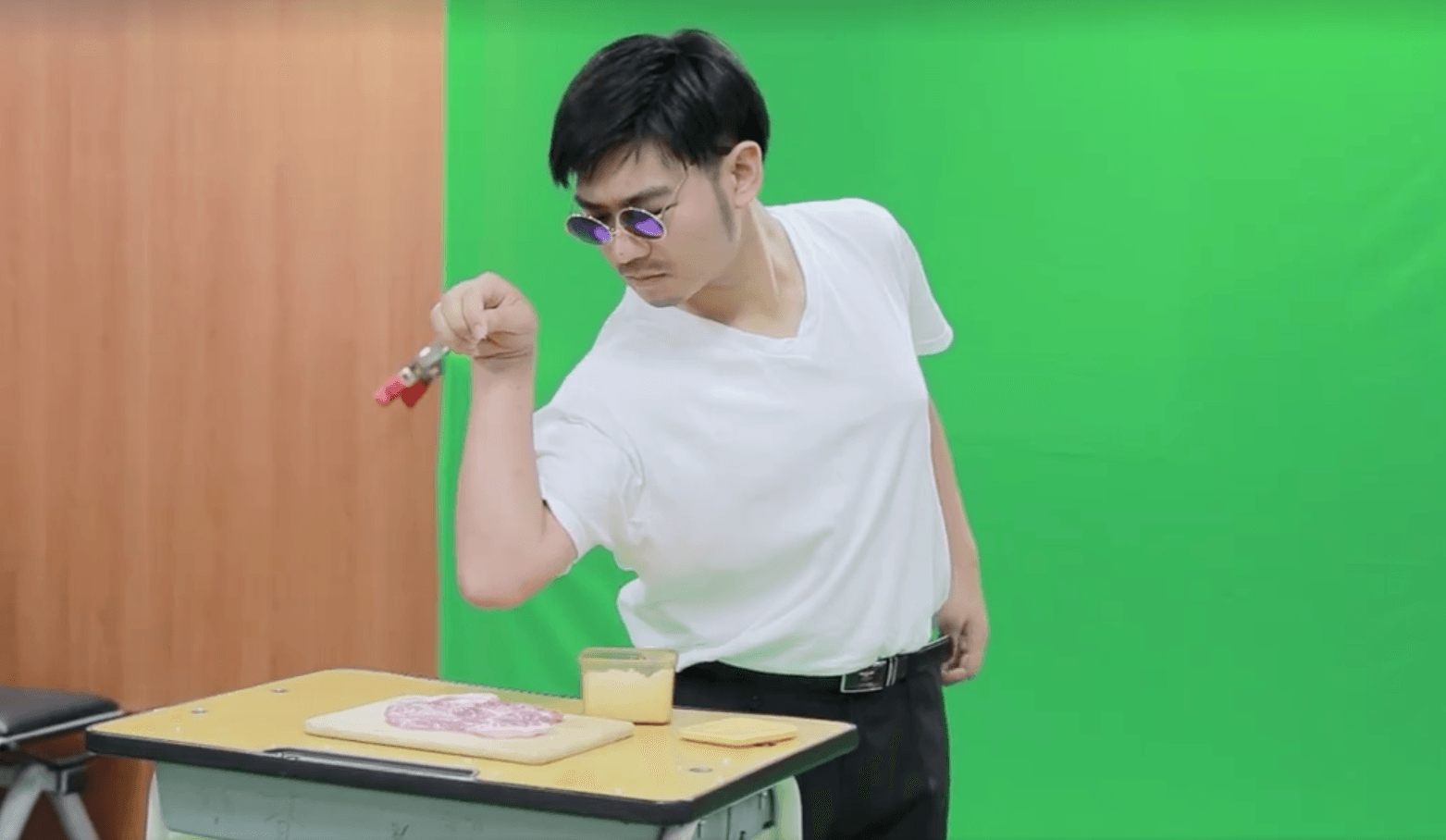 Of the students who were filmed, one particular student went viral for dressing up as Wanna One’s Daniel Kang. 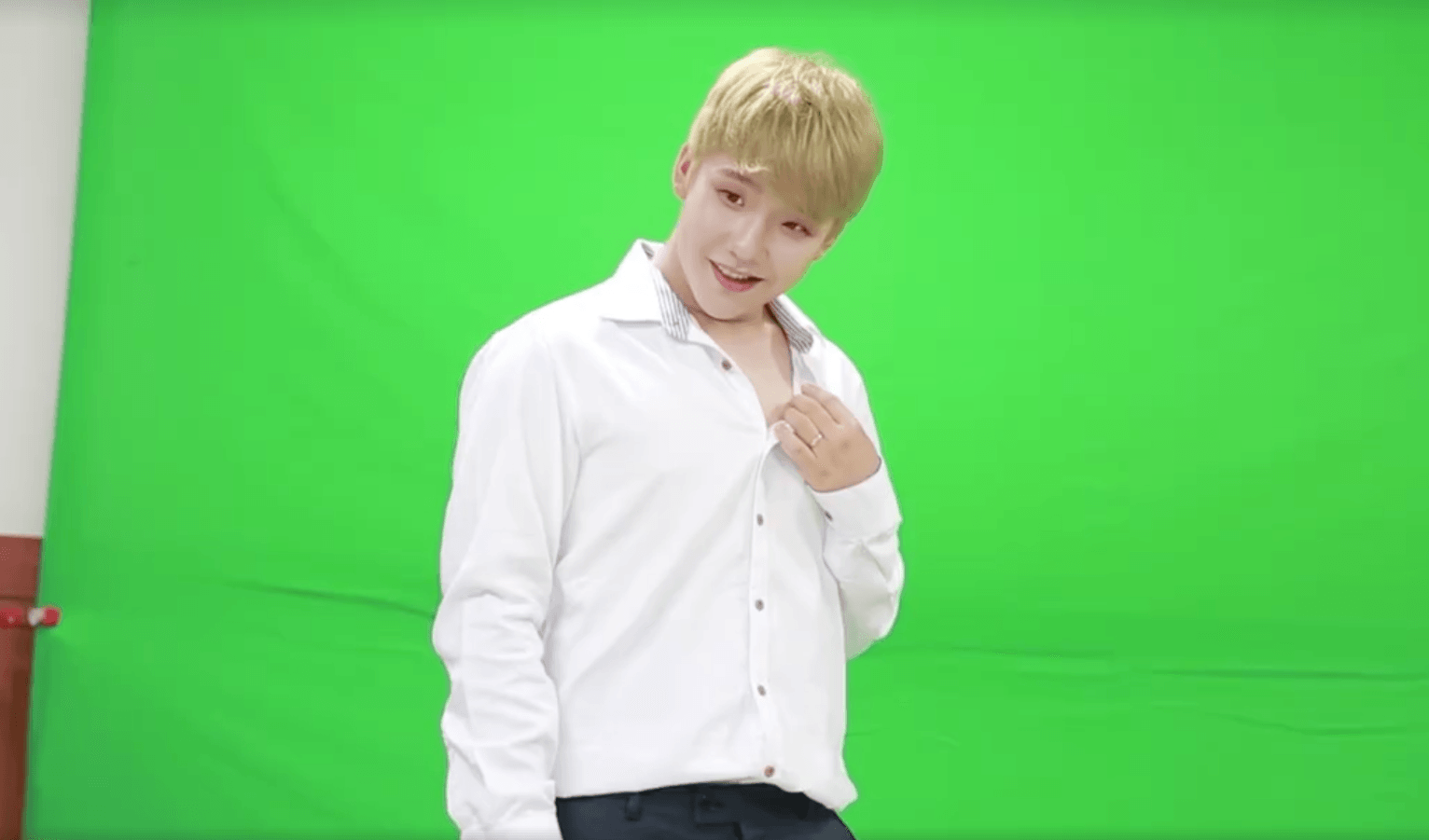 He wore a blonde wig and left two of his top buttons undone, making it look very similar to Daniel’s look. 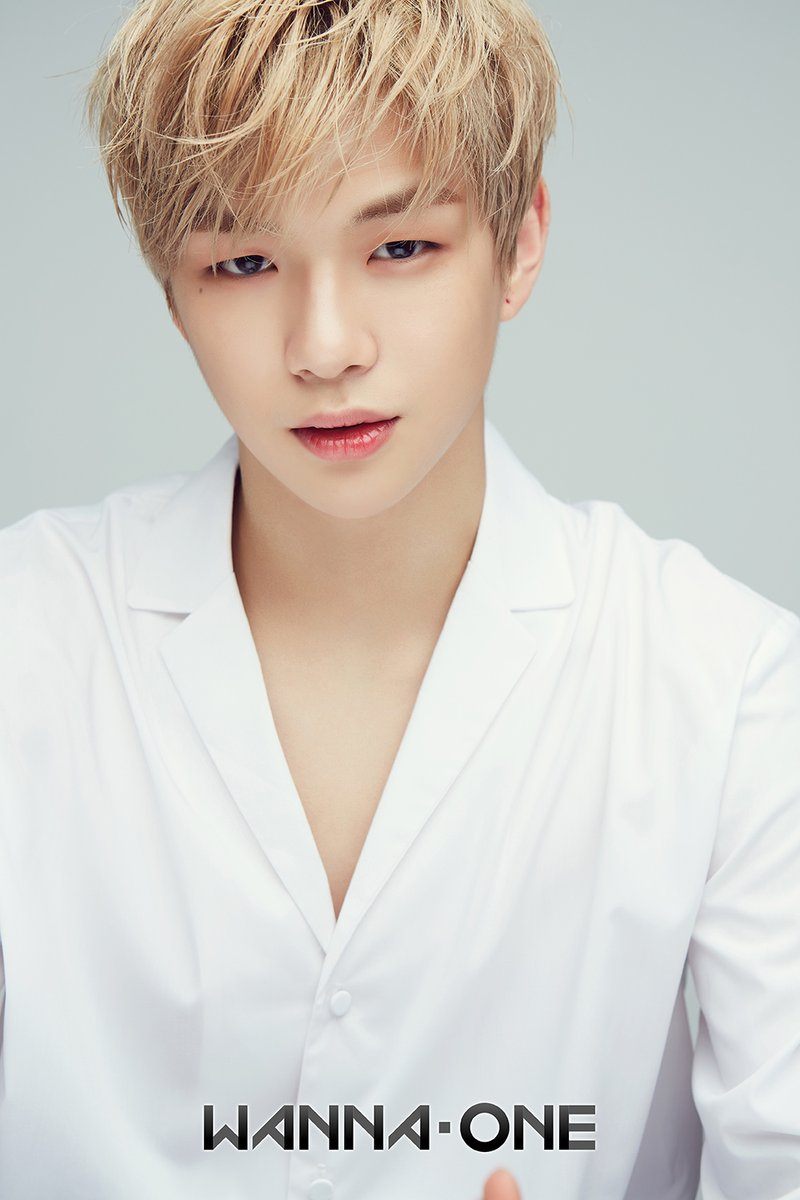 Check out all the other hilarious costumes from Euijeongbu High School’s graduation photos below!