In a radio show, IU revealed she has a deep fear of water, and she explained how it all started. 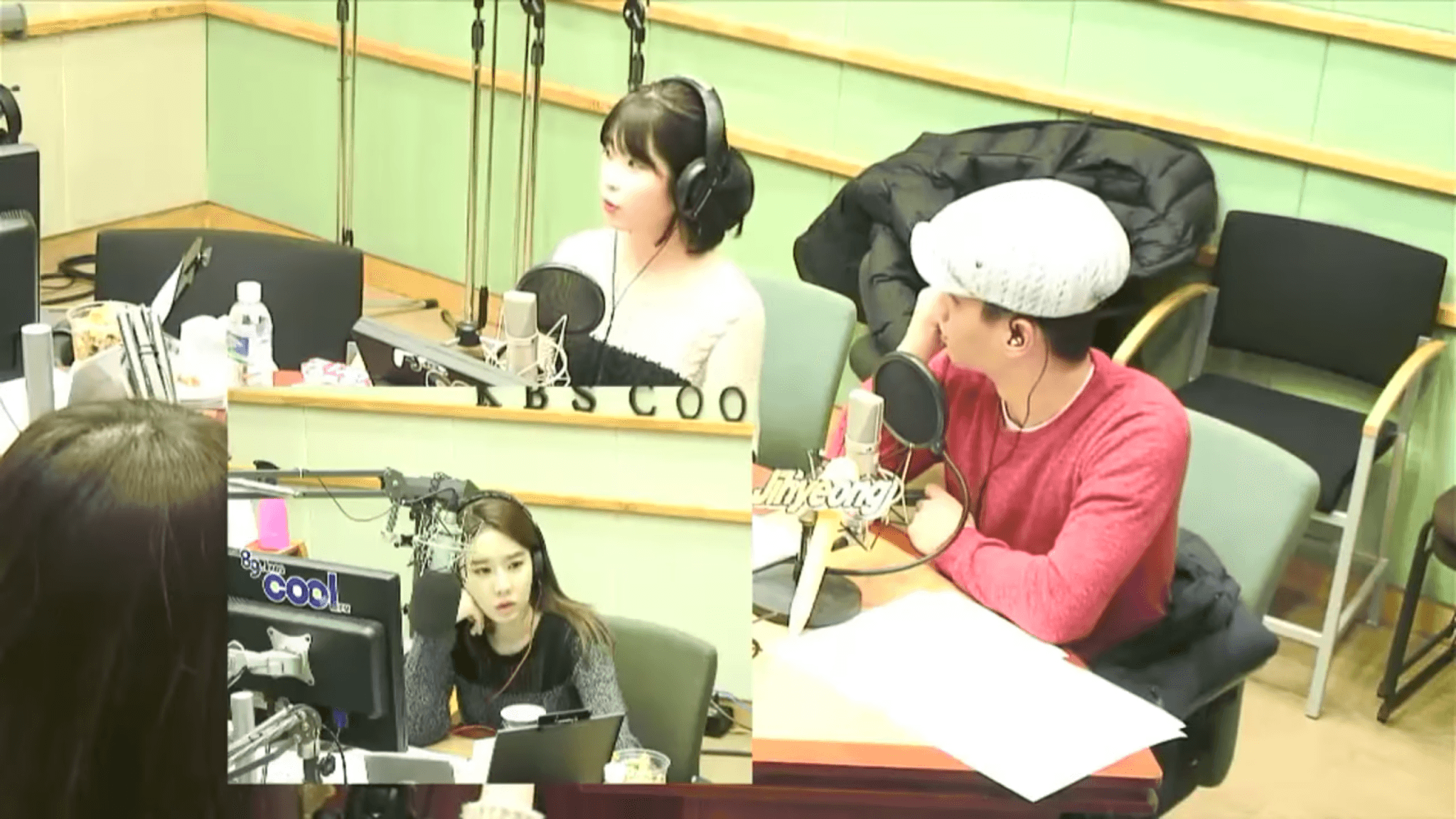 She explained that it happened while filming Running Man, where she fell from a diving board into a deep pool.

At the time, IU thought she could swim, but she realized that she actually couldn’t.

“I lived my whole life thinking I could swim. But a while ago, I fell into water and I seriously almost died. I felt the fear of falling into water for the first time.

I thought I was going to float. So I held my breath and waved my arms around, thinking I would float… But it didn’t work that way. I just started sinking… I was so scared.”

In the episode, IU can be seen struggling to keep her head above the water, while her body stayed stiff underwater.

Song Ji Hyo was also seen with a concerned look on her face while looking in IU’s direction.

Watch the clip of IU’s terrifying moment in Running Man below.