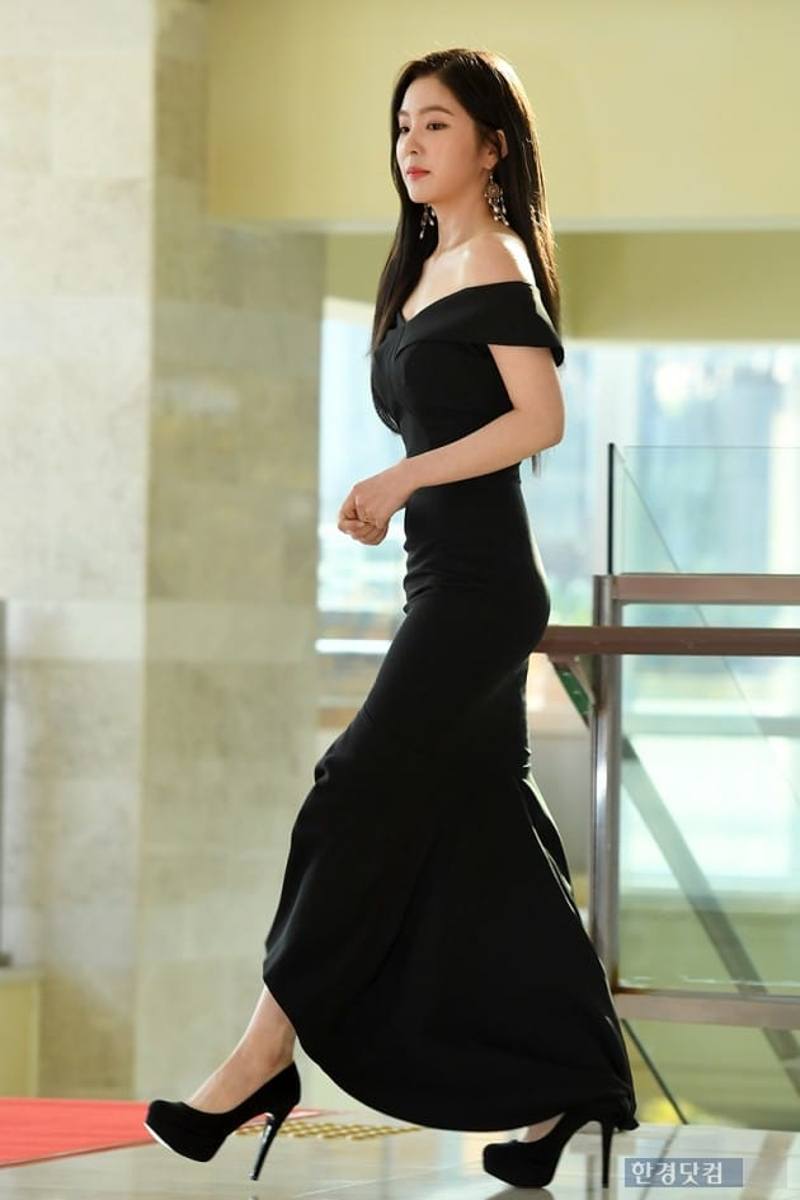 She appeared in an all-black outfit, revealing her S-line body against the red carpet photo wall. 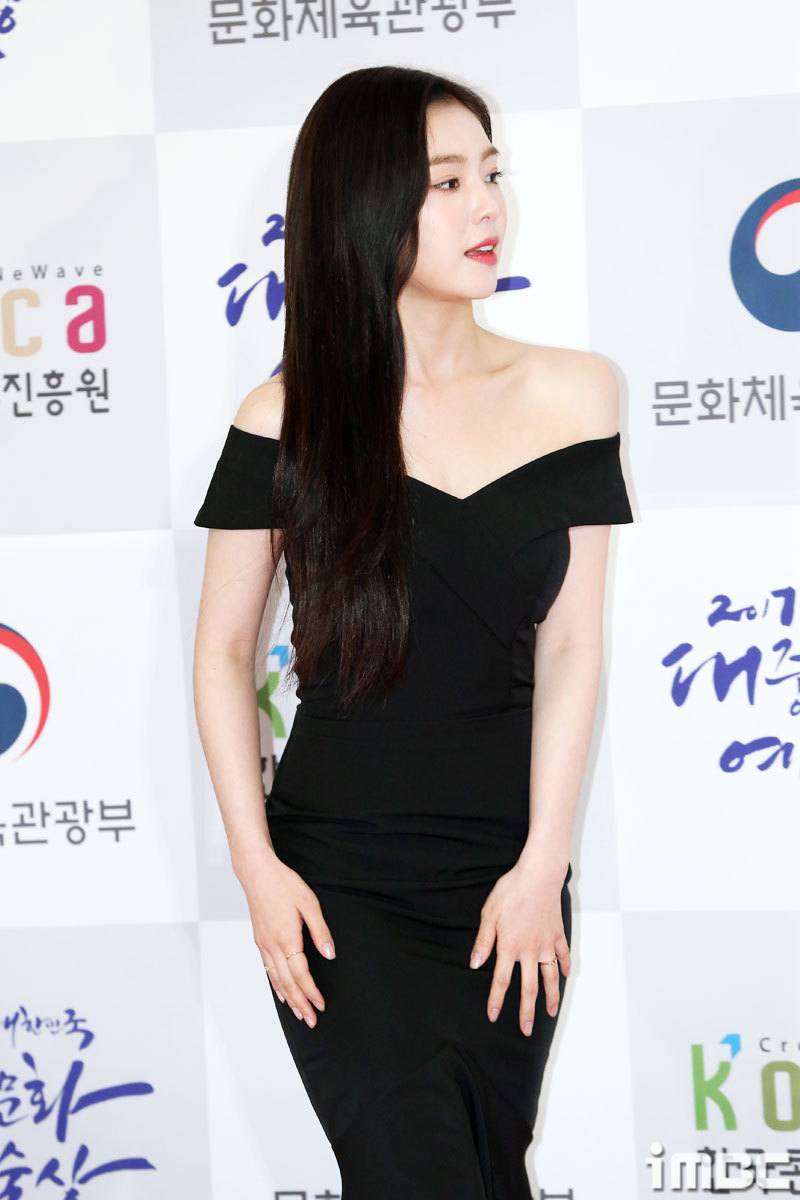 Her porcelain skin created the perfect contrast to her outfit, and her classic beauty was a true stand out during the event. 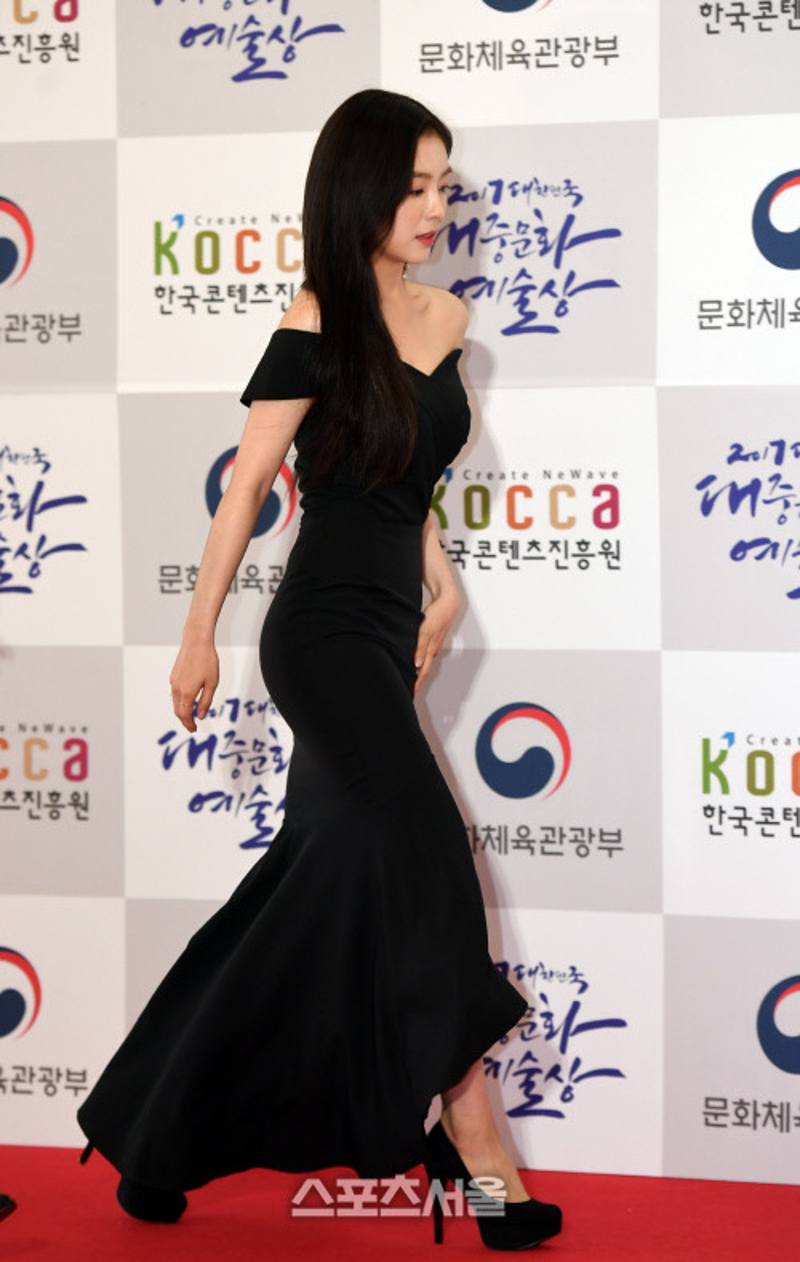 Irene was the main presenter of the event along with announcer Jang Sung Kyu, but all the eyes were on her when she appeared on the stage with her breath-taking look. 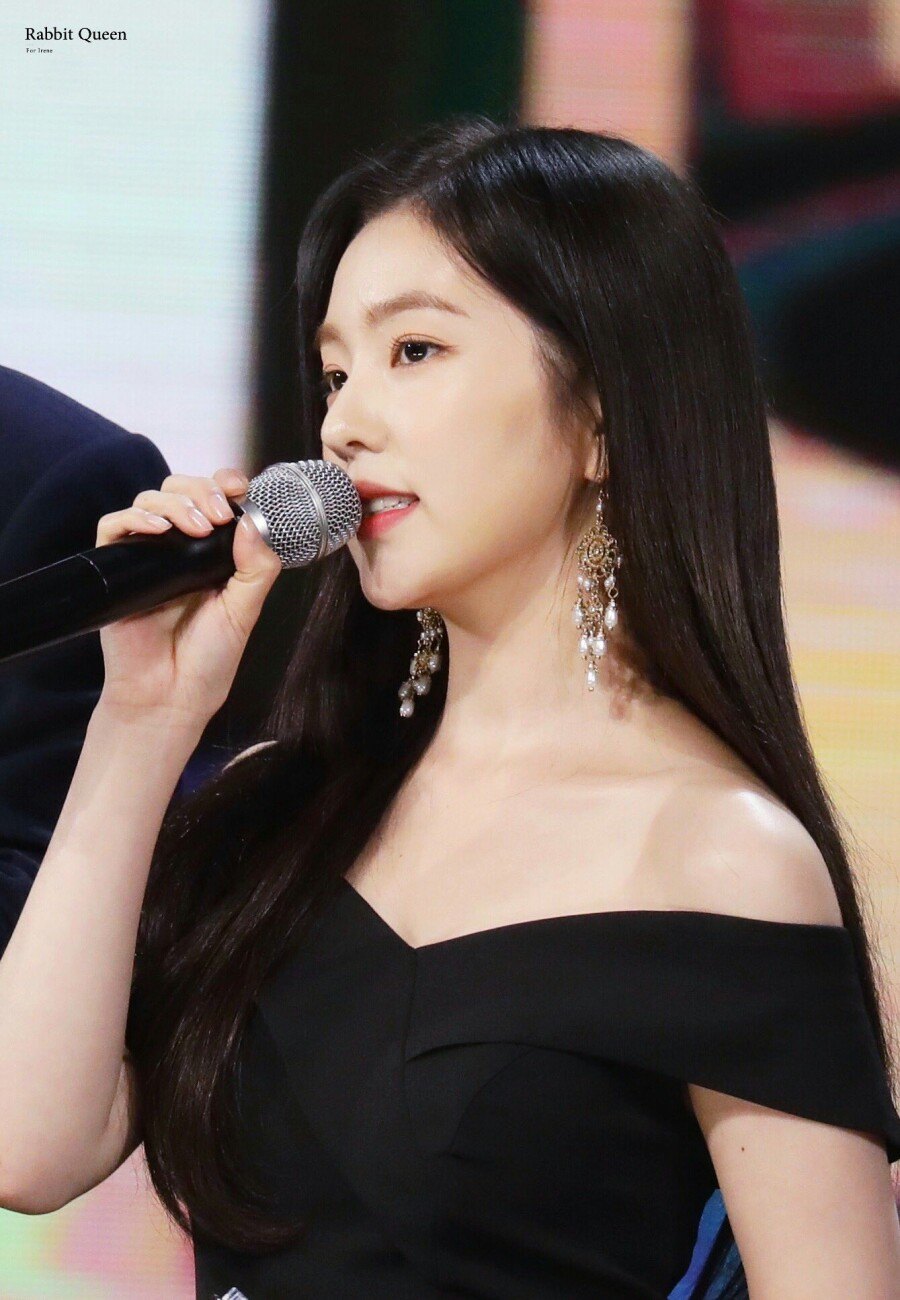