Nam Taehyun posted (and quickly removed) this photo of him and Sulli together with a mysterious caption.

Sulli and Nam Taehyun have been friends since they connected at a party in early 2017 after being introduced by a photographer who invited them both to the gallery. 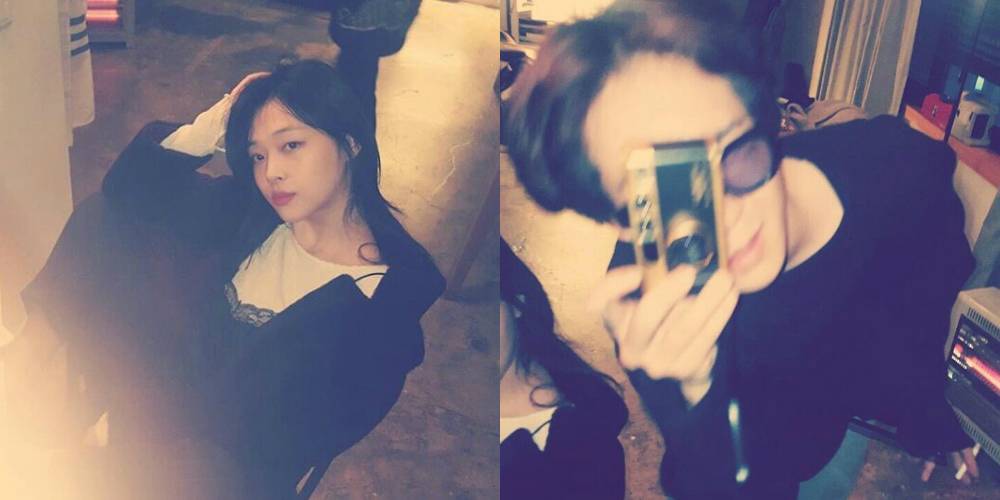 Now, netizens have gotten a fleeting glimpse into their friendship once more since Nam Taehyun posted a photo of them hanging out together on Instagram. The photo showed Sulli carefully putting eye makeup on Taehyun while holding his eyelid steady. 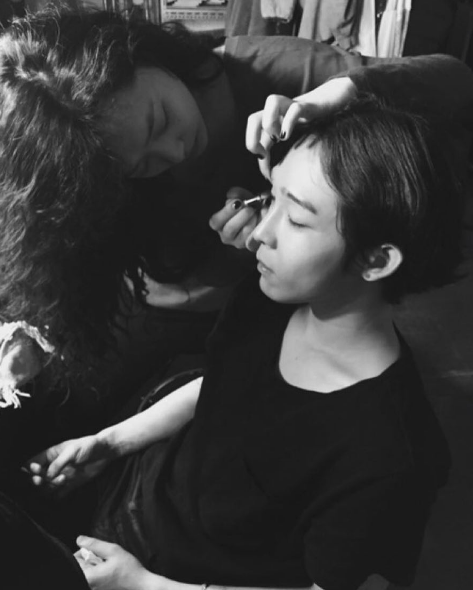 The post was been captioned “I’m counting on you” according to fan accounts of the photo.

The photo has, of course, sparked debate as to the true nature of their relationship, given the relative intimacy displayed in the artsy black and white photo.

Some fans have been joking about Sulli having a new job as Taehyun’s makeup artist.

While other sleuth fans point to Sulli’s curled hair in the photo as evidence of it actually being older than the upload date.

Nevertheless, fans remain in the dark regarding the meaning of the caption and why it was so promptly deleted.

NCT’s Chenle Hilariously Exposes How Close He Actually Is With Jaemin, Jaehyun — And SEVENTEEN’s Jun