9 of Korea’s hottest stars revealed the reasons why they decided not to open personal social media accounts.

More and more celebrities are beginning to update their fans through social media accounts on Twitter, Instagram, and even Snapchat and Weibo. While social media can be a great way for celebrities to give their fans a peek into their lives, it does not come without the potential for controversy.

These 9 celebrities revealed why they chose not to open personal social media accounts.

“I don’t use social media because I don’t think my personality is serious enough for it. I don’t believe enough in myself to do it. I try to restrain myself from being more emotional than I think I am, so I keep a diary instead.” 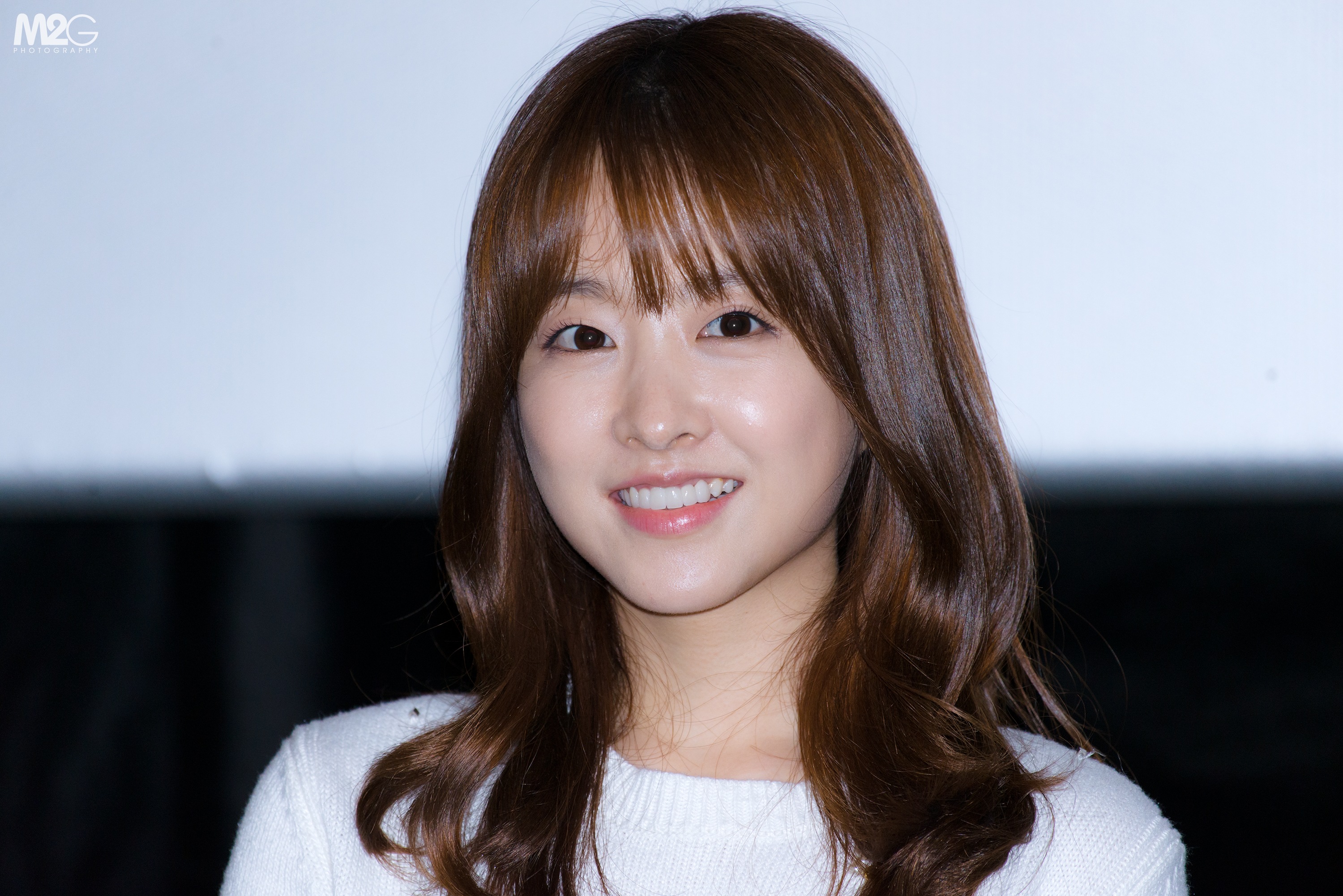 “I haven’t started a social media account because people who do social media focus entirely on that, and while it’s fun and exciting, they won’t be able to focus on their other work for the day.” 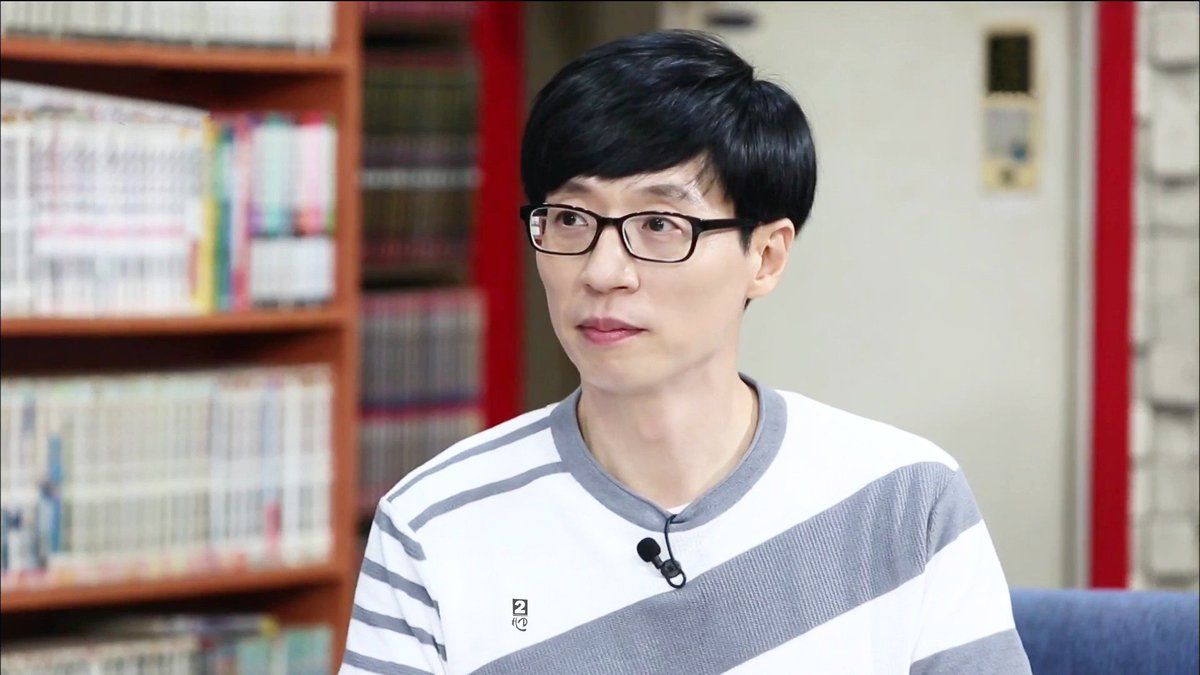 “Through social media, I can promote and communicate but I think it ultimately does more harm than good. That’s what I think. Don’t a lot of incidents stem from social media? That’s why I don’t use it.” 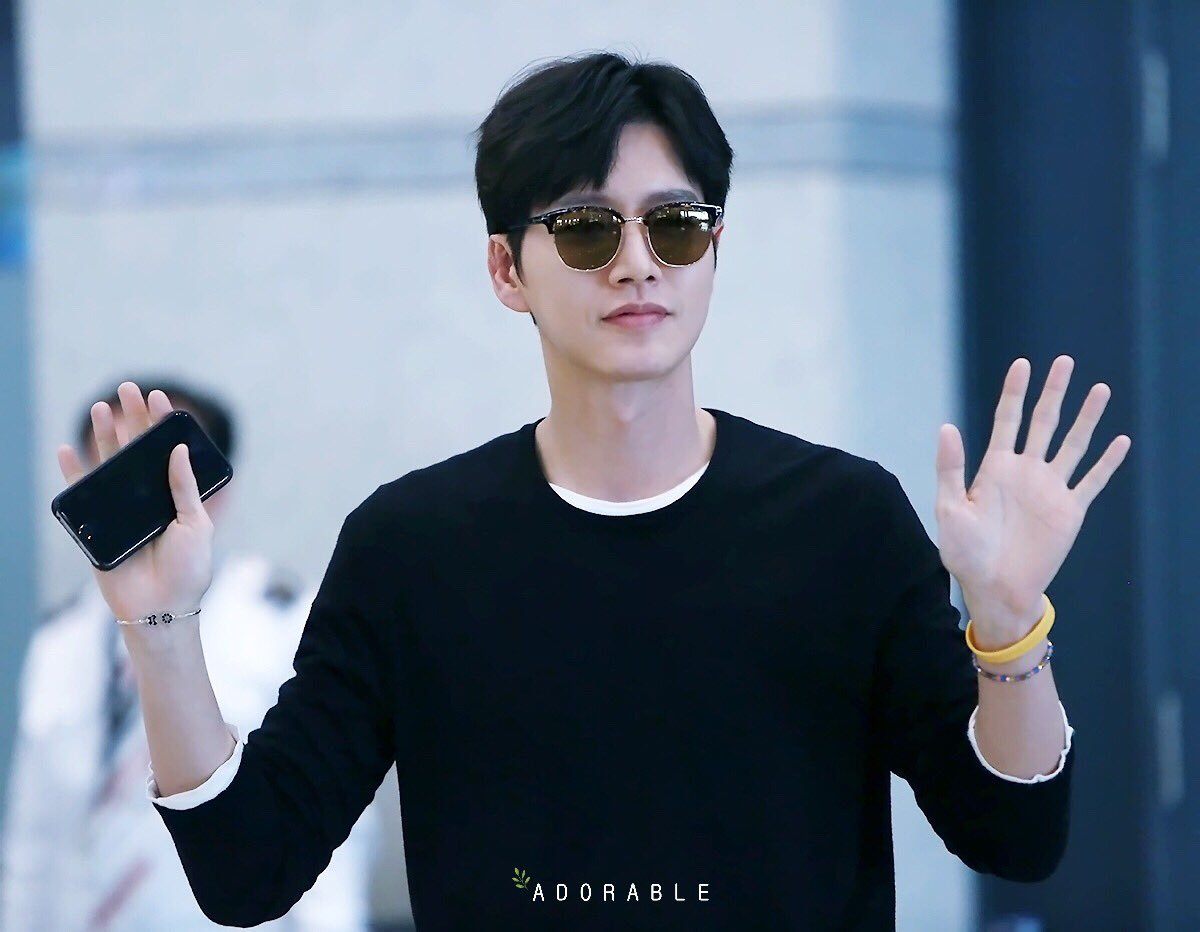 “If you open up your private life through social media, you might get something out of it, but you also lose something else. I try not to disclose my private life.” 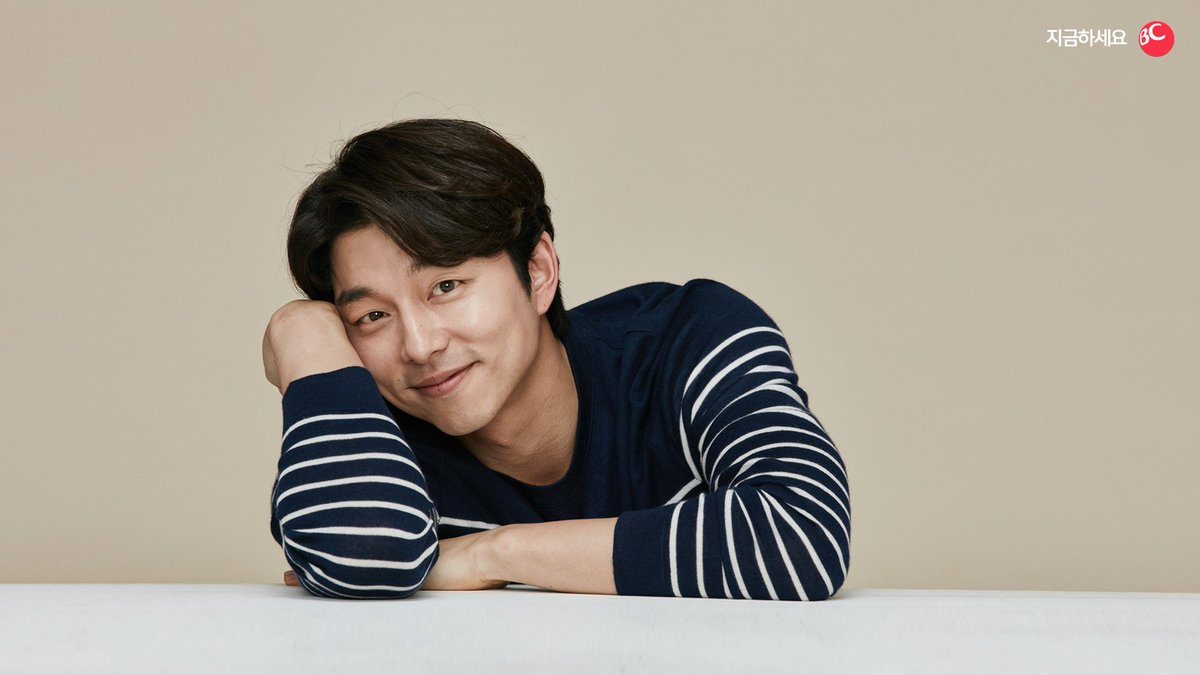 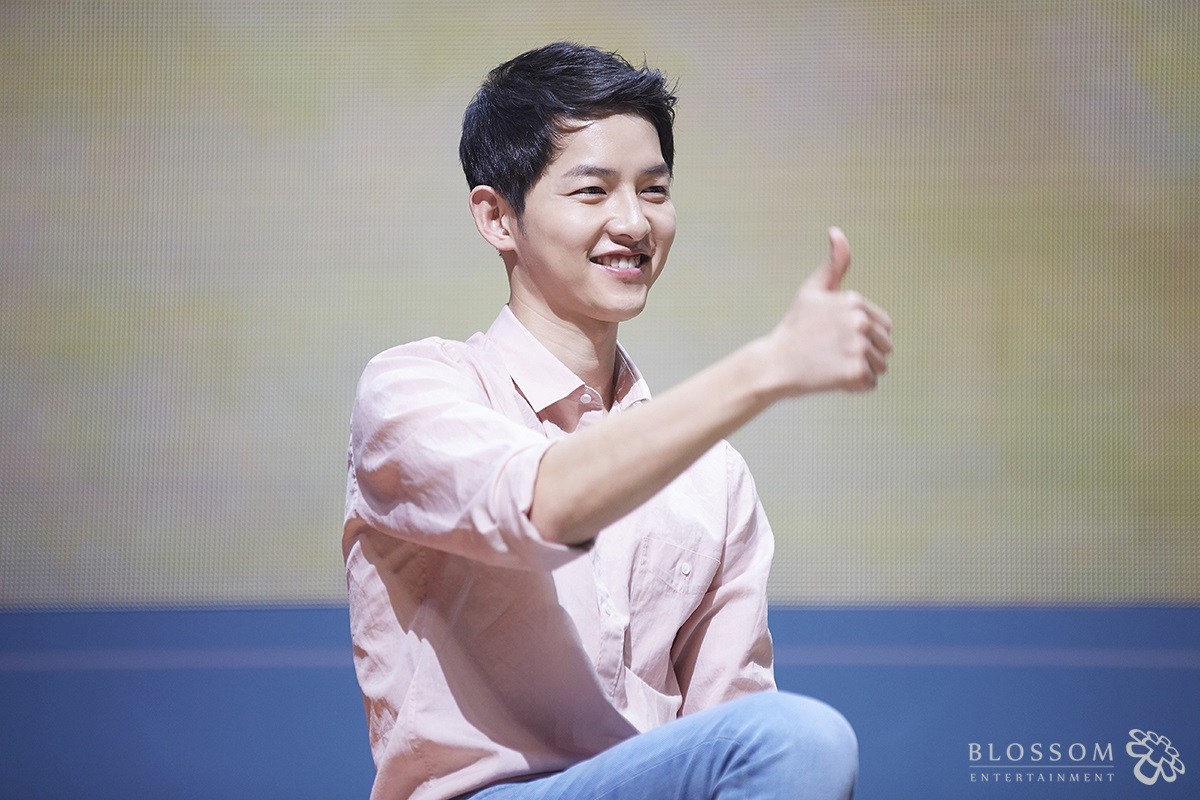 “I don’t have stories that I want to share. My nature is that I don’t like talking much with people I don’t know. Everyone has different personalities, I don’t know if I would be able to communicate well on social media.” 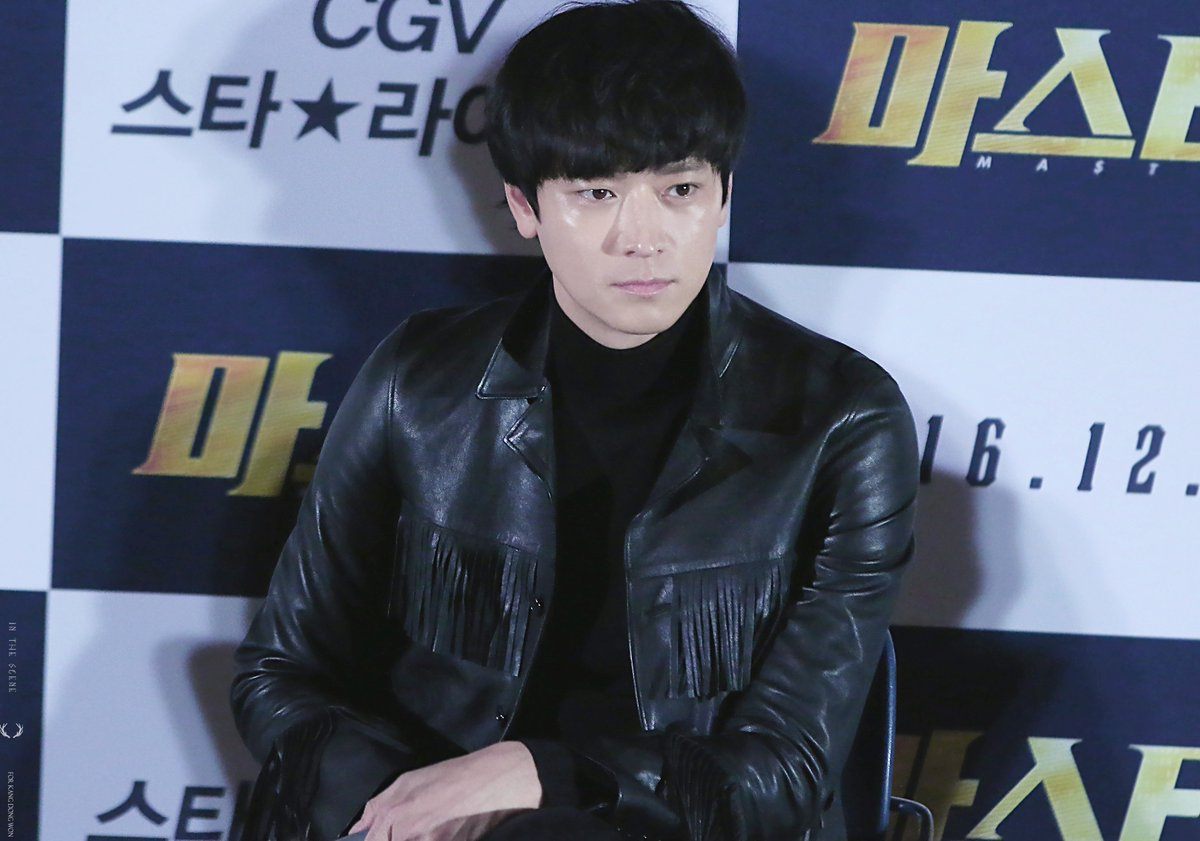 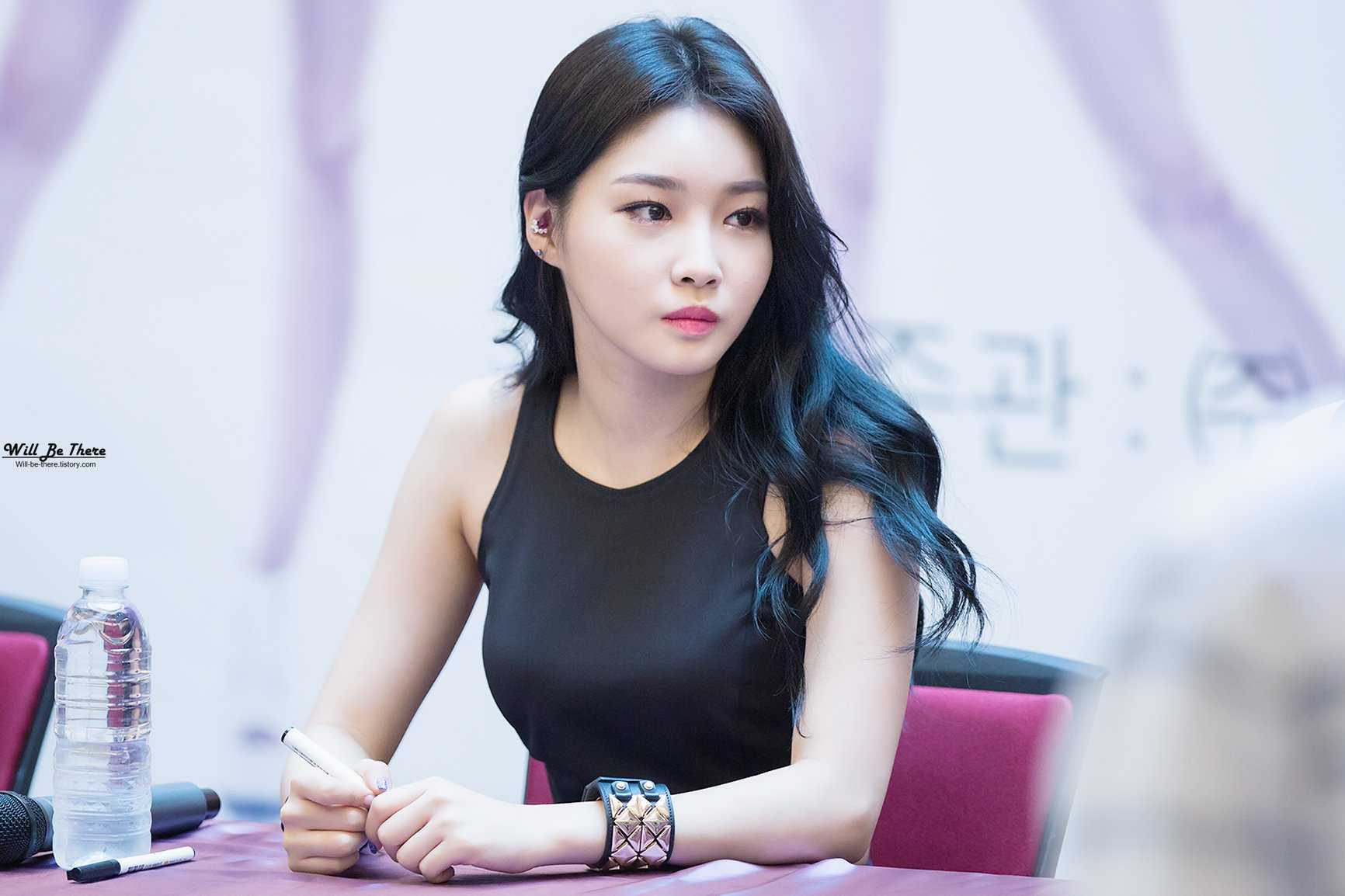 “I’m not good at handling social media and I don’t feel the need to open one. I don’t want to waste my time with it. I would rather hold a photo gallery exhibition in the future.” 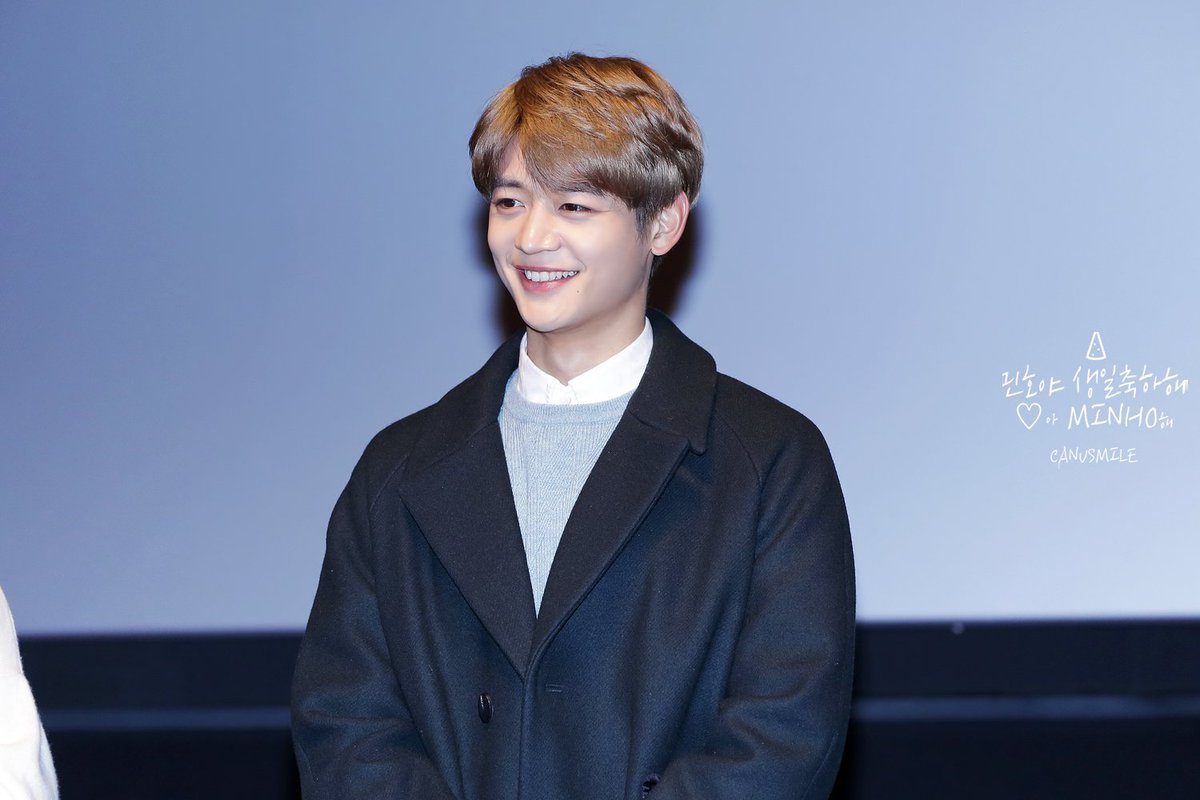 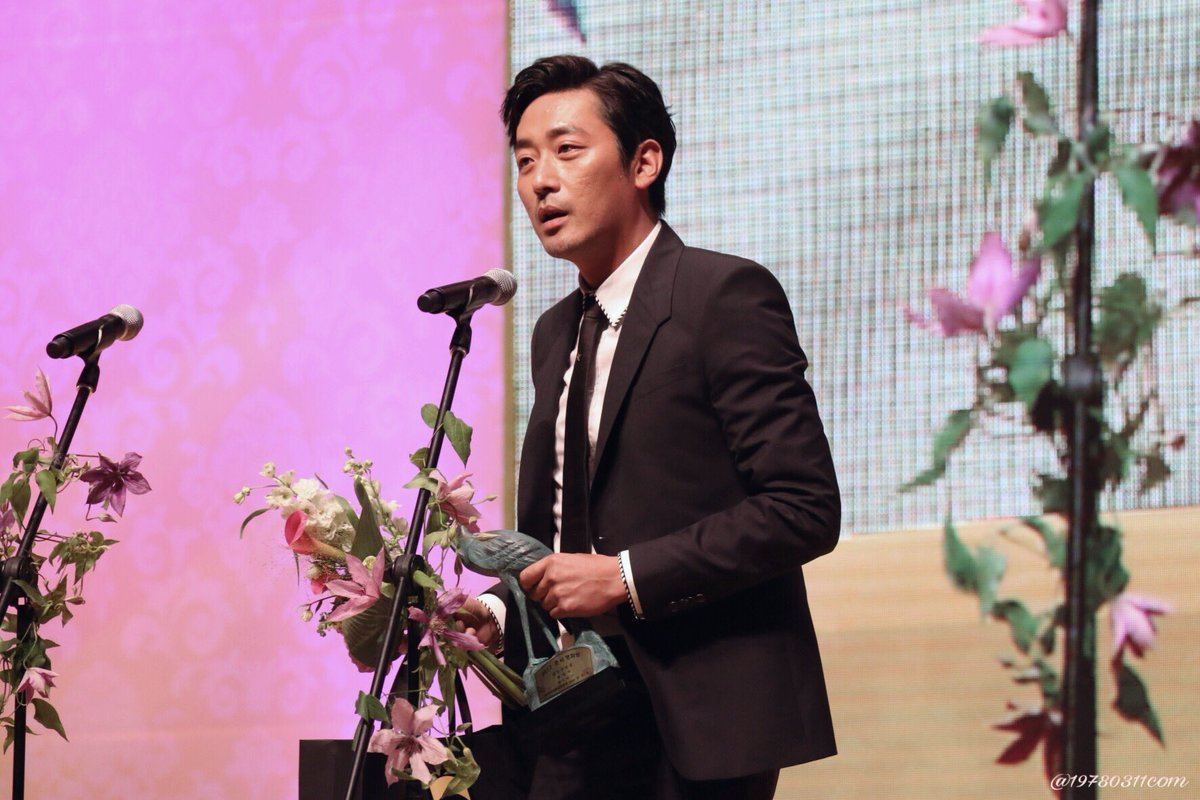