Sometimes, being a fan can cause someone to take drastic measures, and this fan is the perfect example. 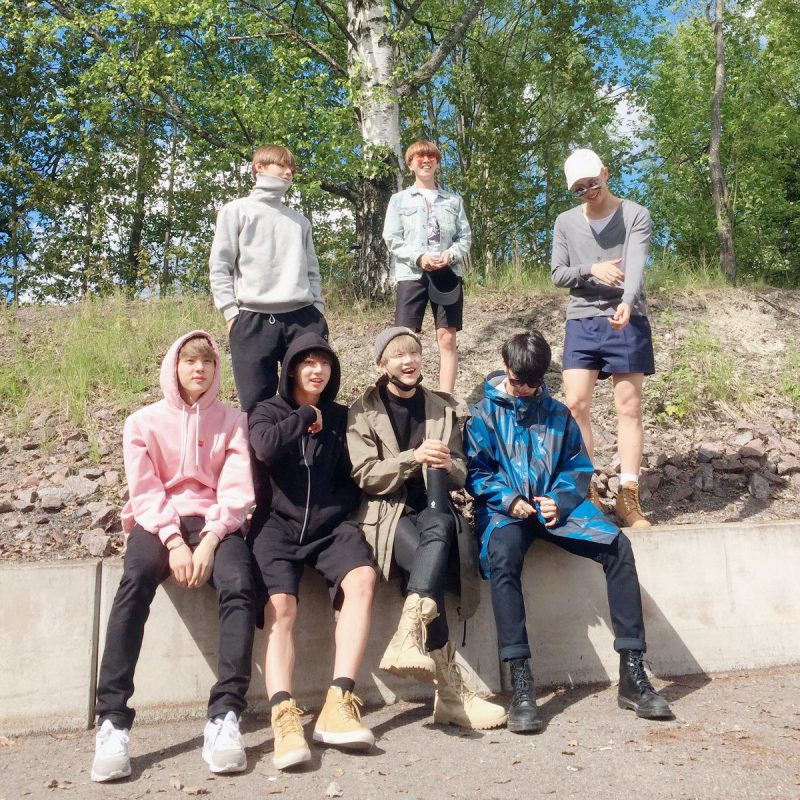 Kaley is a huge BTS fan and she went to great lengths to prove it to her friend. 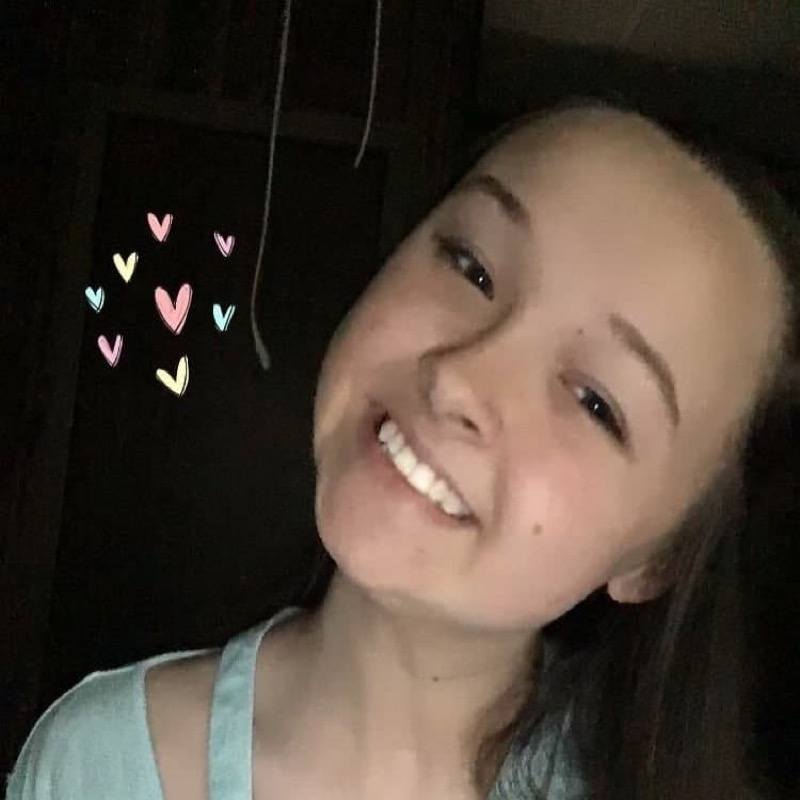 Kaley was showing pictures of BTS to her good friend when she saw a photo of Suga that was so beautiful she said, “I could shove a hammer in my mouth.” 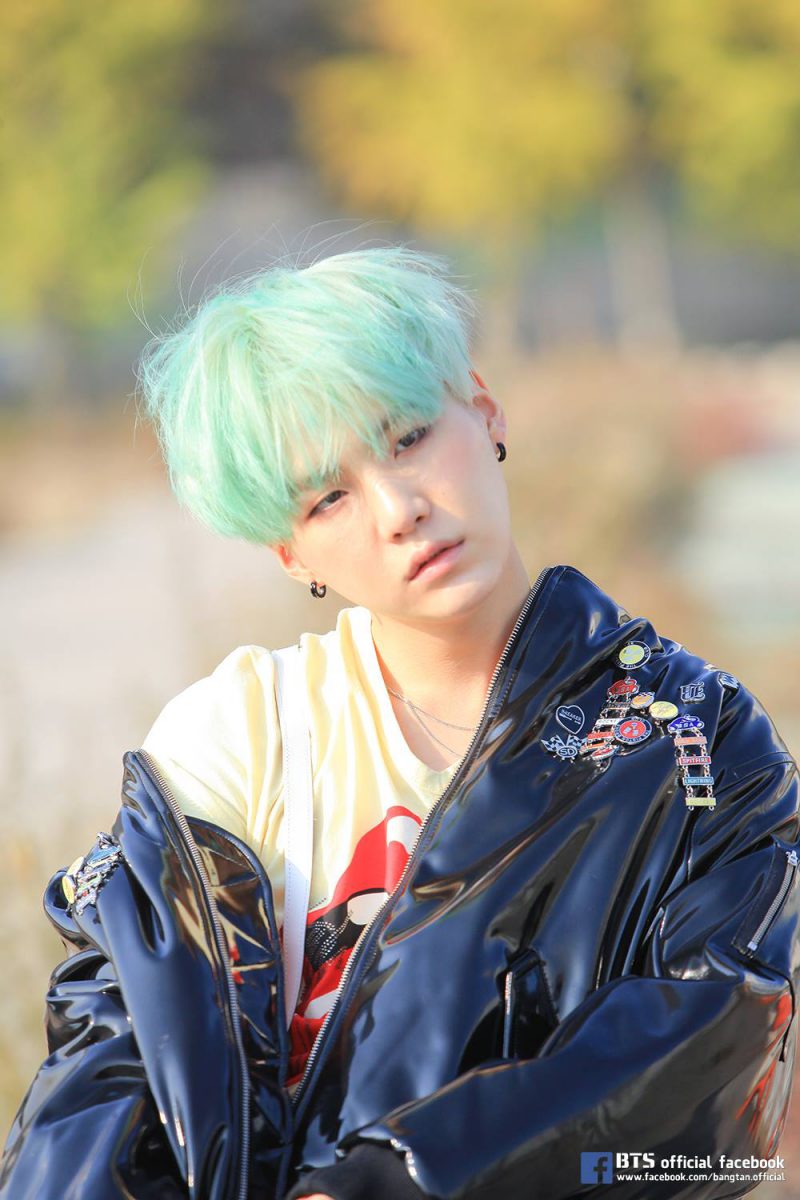 Her friend then told her to put her money where her mouth was or, in this case, her hammer. And she did! 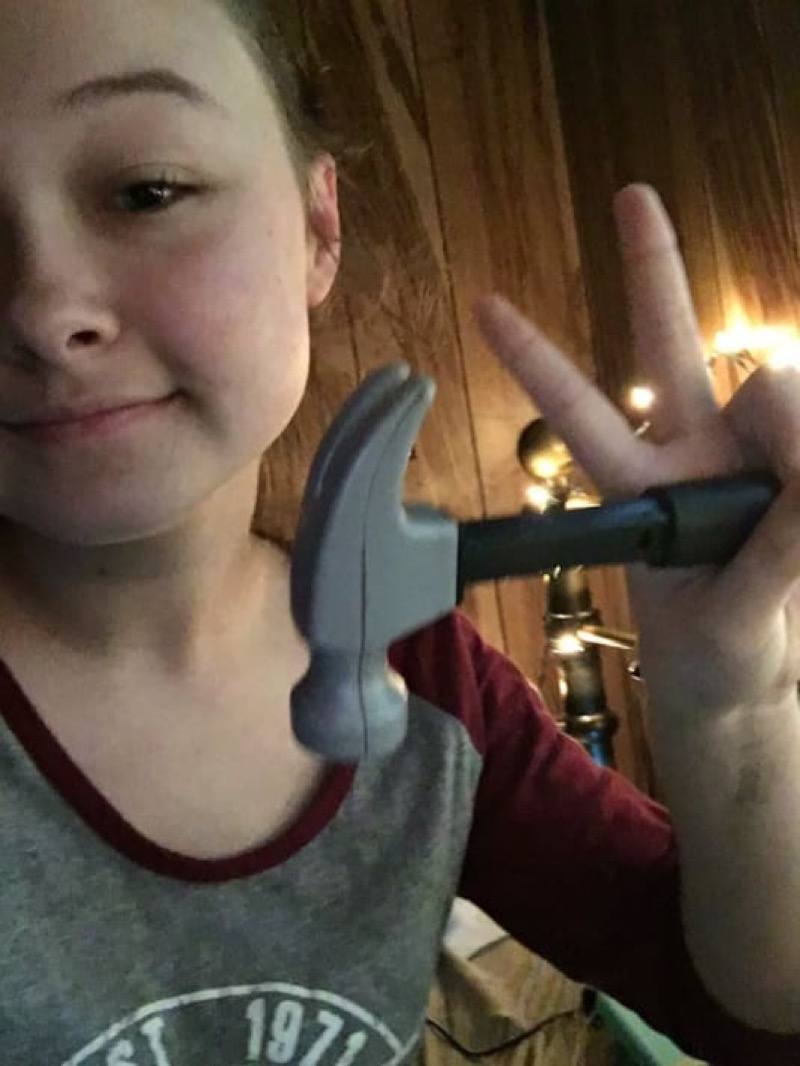 Kaley managed to shove the large hammer into her mouth, but then quickly realized she was in trouble.

how do u tell ur mom that u got a hammer stuck in ur mouth pic.twitter.com/JzPmehLfP0

The hammer was so large that it took ten minutes for her to remove it. 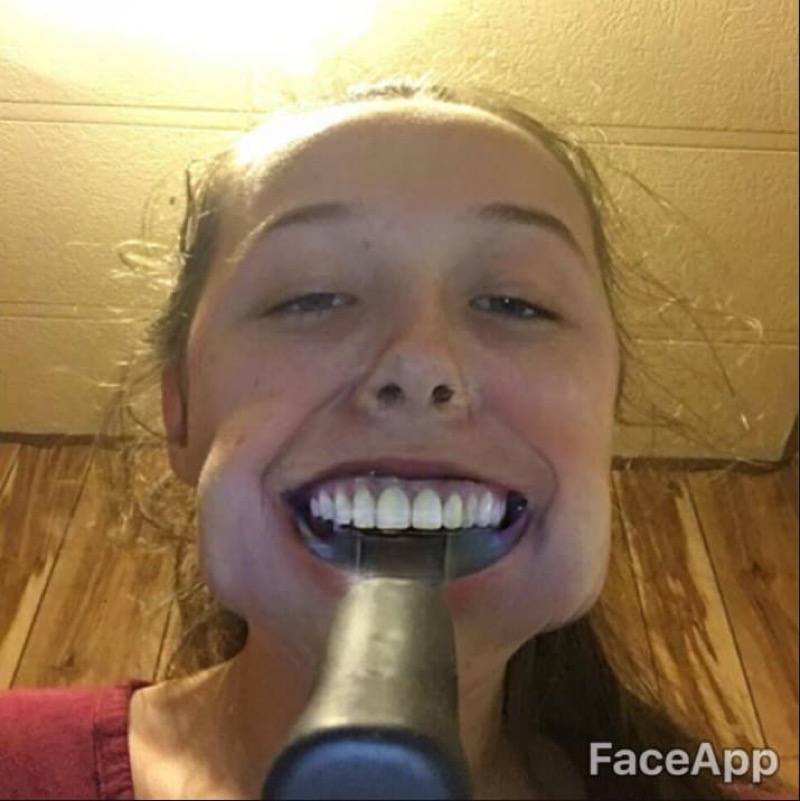 Now, Kaley has gone viral online for her relatable yet… Drastic actions.

i think you might have to write it down for her. https://t.co/eM4jq1gGcj

But, really, who wouldn’t do that for BTS? 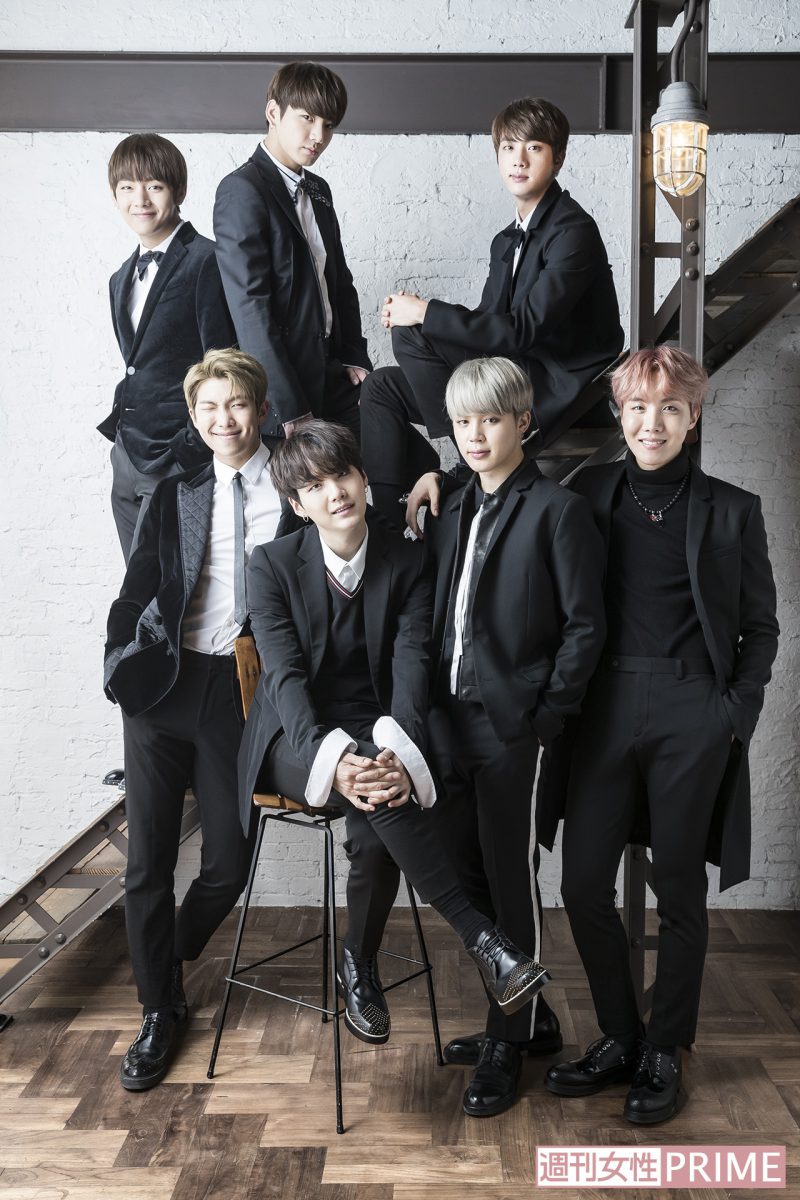