During one of G-Dragon‘s concerts, he admitted a secret about what he thought of his label mate Dara. 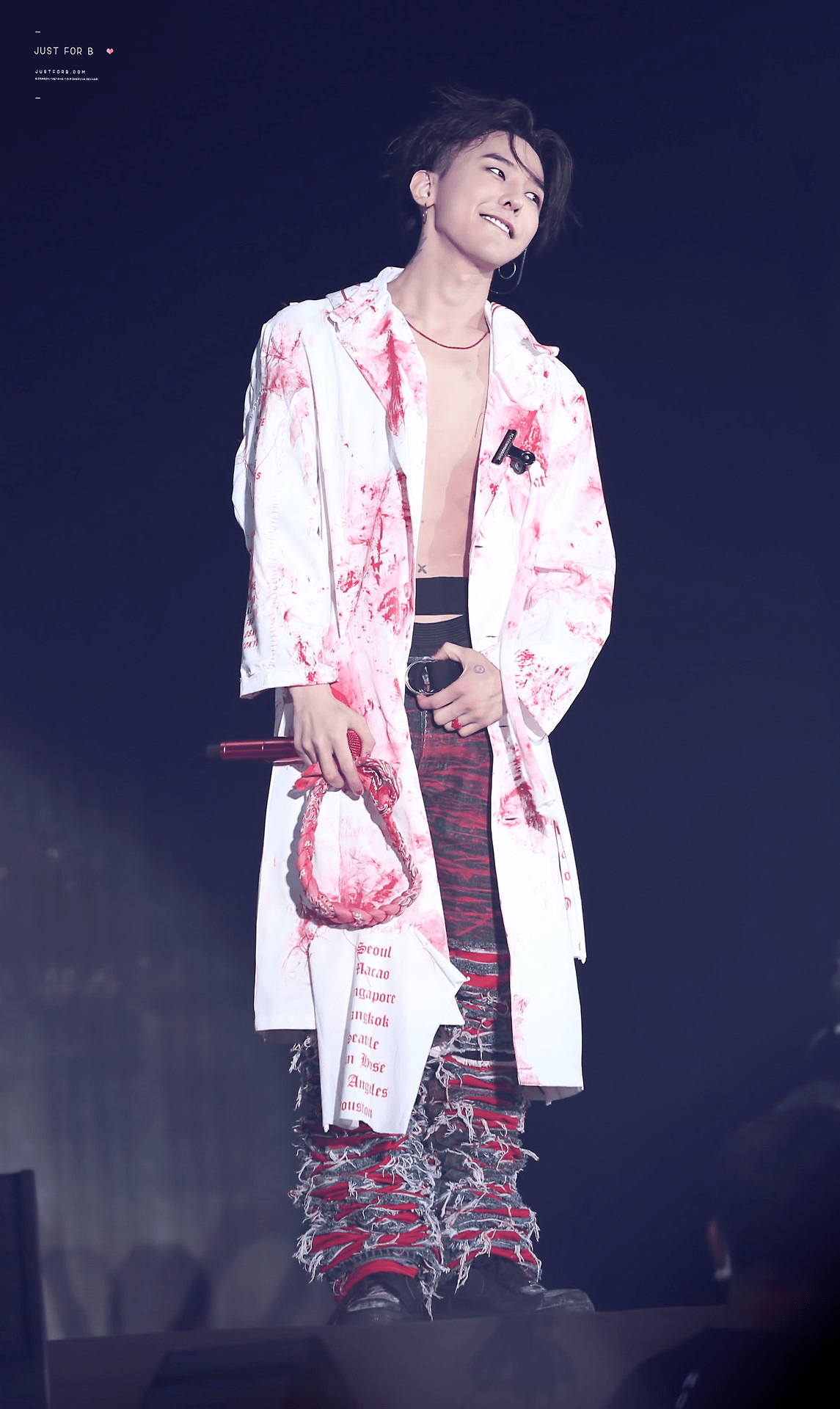 He revealed it directly to fans, during his concert in Manila in 2017 (where Dara began her career as an idol). She was also there, as she had joined him as a guest during his world tour. 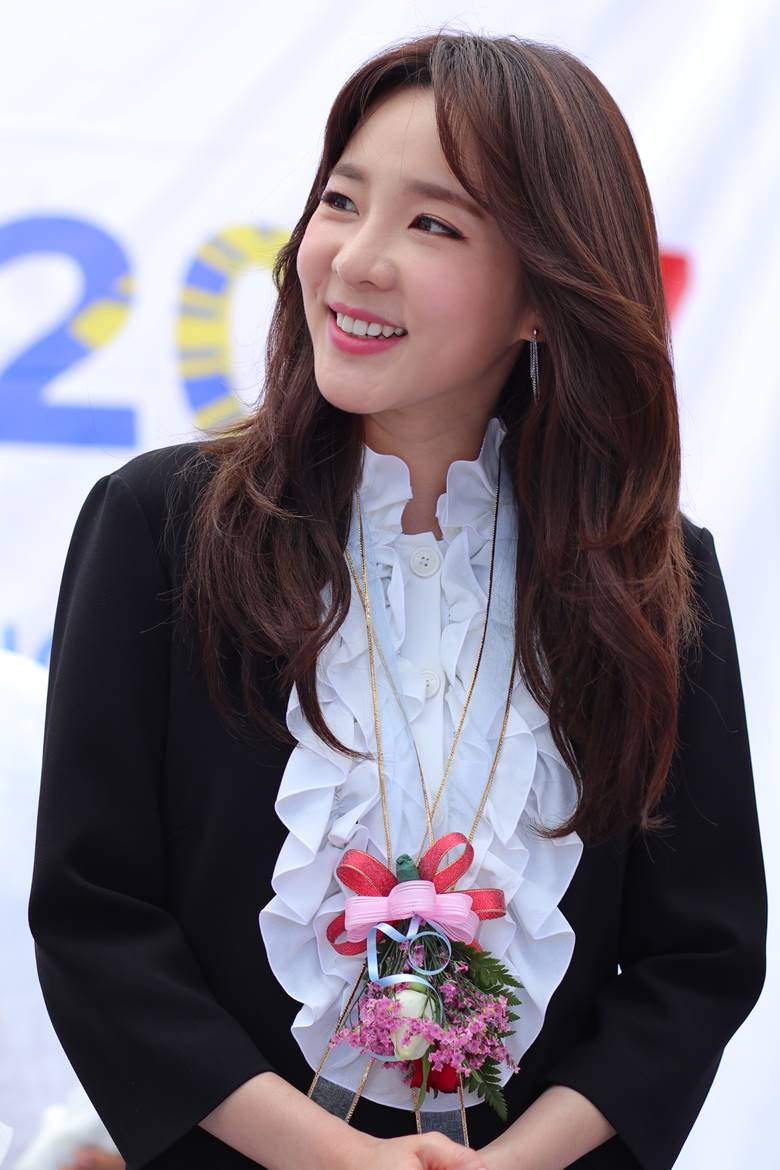 G-Dragon spoke to the crowd and even stuttered awkwardly as he confessed how he feels about her.

She’s my noona… but she’s still very pretty huh? I never said it before but… 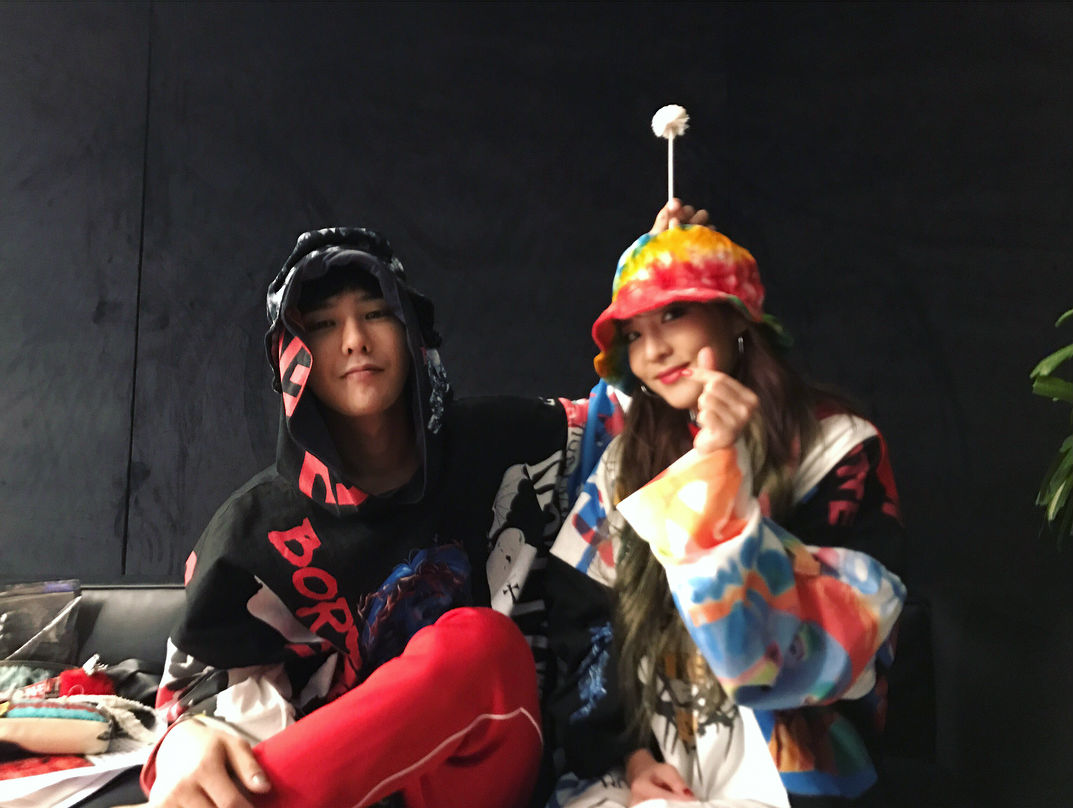 As he repeatedly stuttered while revealing this, G-Dragon was obviously nervous saying this in front of Dara herself.