Gaon Chart made a mistake about EXO, along with some changes, and fans noticed right away. 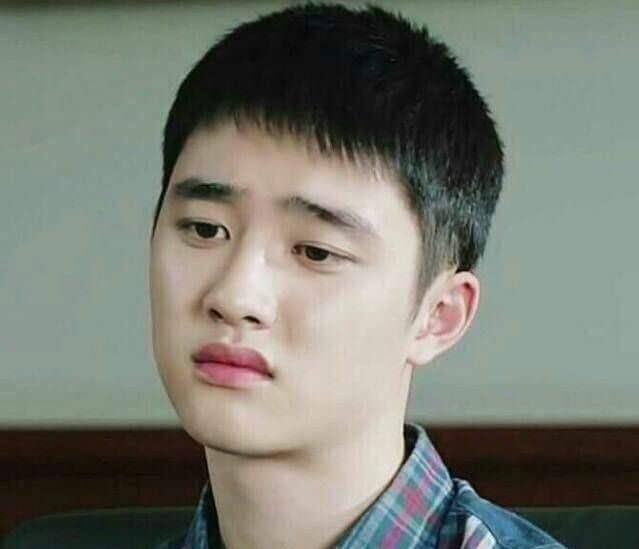 The Gaon Social Chart features YouTube and YinYueTai links for all of the artists, except EXO’s new album. 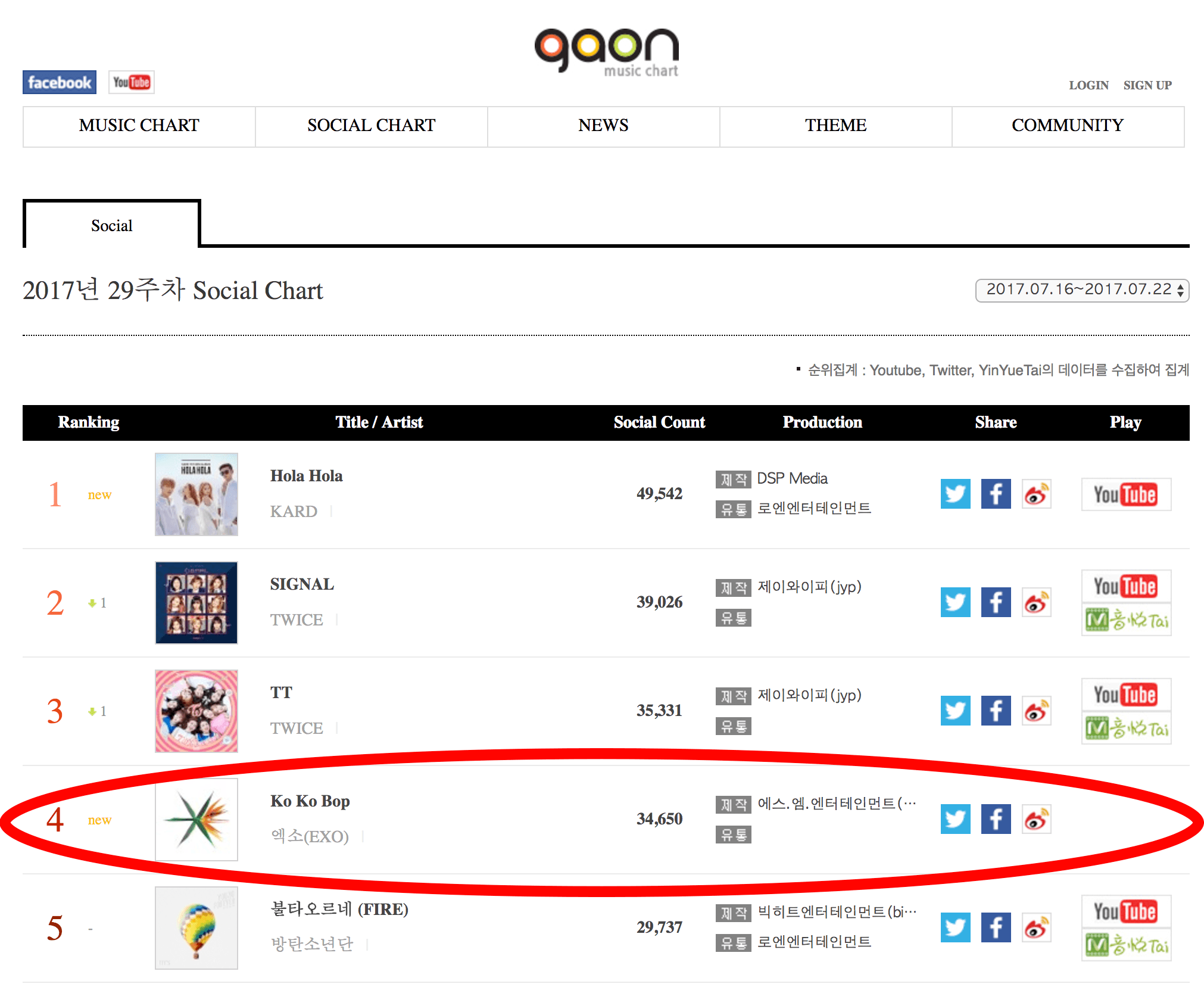 They also changed the Social Chart statistics to only collect data from YouTube, Twitter and YinYueTai, and no longer includes data from Weibo. 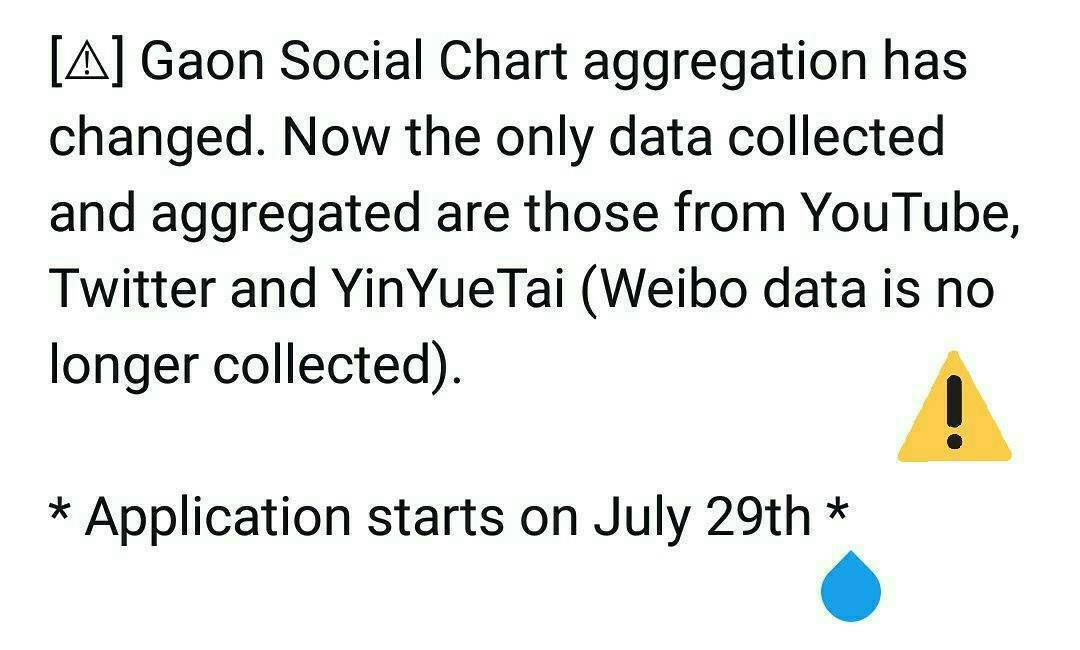 The new change directly affects EXO as each of the members’ teasers has received millions of views (and it’s just teasers!)

Less than an hour. And its already 2Million views on Weibo. #SEHUN #EXO #TheWarEXO #KoKoBop pic.twitter.com/I9QL9fSB41

Last year, Gaon split EXO’s album into two: Korean and Chinese. So the stats were counted as two different albums.

EXO-L have noticed these continuous changes that are hindering EXO’s statistics and are asking Gaon to clarify their stance. 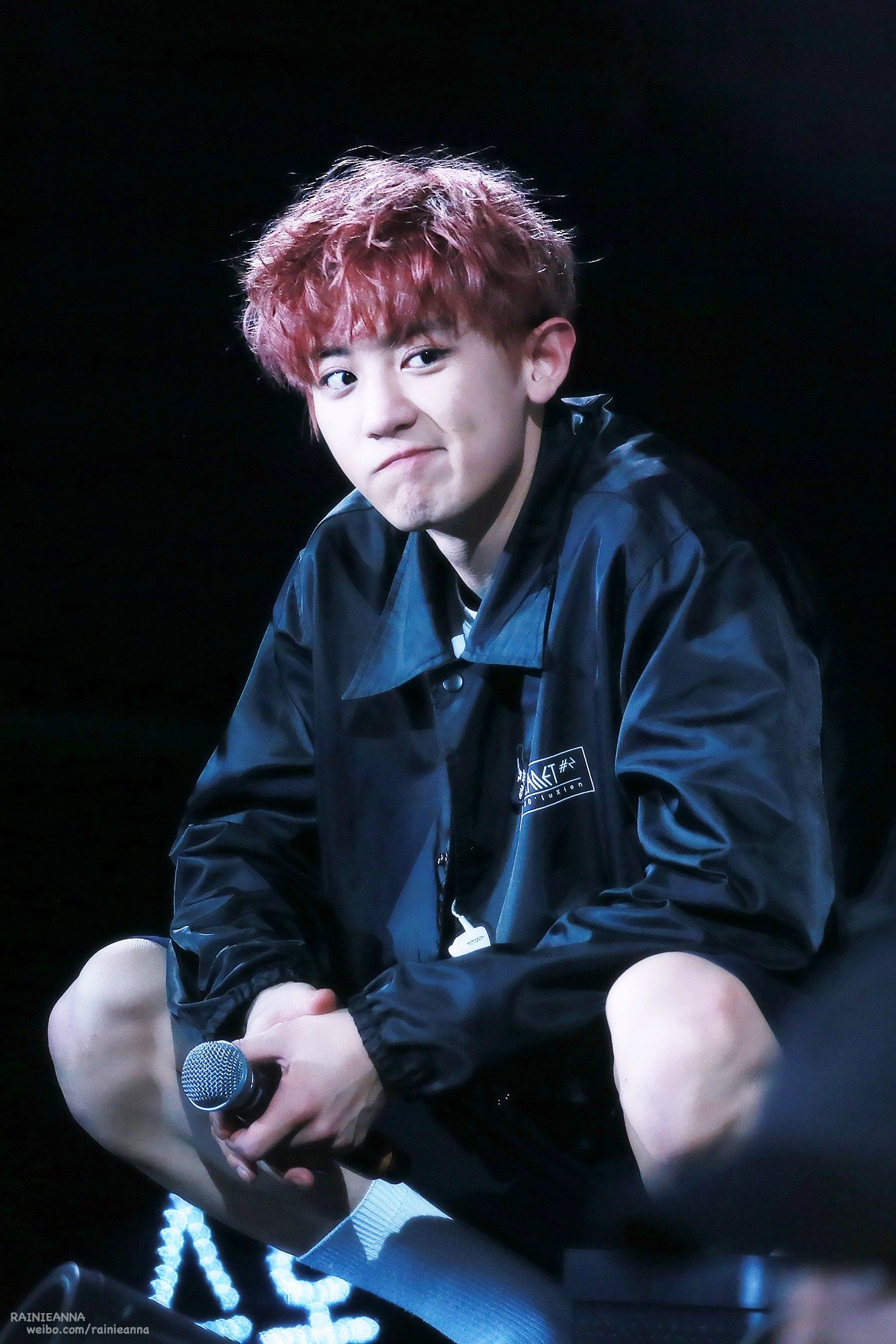