f(x)’s Luna‘s recent weight loss has been worrisome to not only her fans but also to herself.

Luna’s health issues have taken a dramatic toll on the singer as she geared up for her solo promotions earlier this year. Earlier this year, the singer revealed her dramatic transformations for her solos which led to having lost quite a bit of weight.  However, this unhealthy diet clearly affected her health, causing her health to quickly deteriorate. In an exclusive interview with BEAUTY‘s November issue, Luna has forced herself to change her diet into a healthier, more suitable one.
She said “Recently my health got so bad I had trouble singing. Health always come first so I changed by eating habits. I gained 5 Kg after changing my diet habits. I usually keep track of what I’ve eaten before I go to sleep and if I decide it was too high in calorie I eat less or work out harder the next day.”

Earlier this year, Luna has been criticized and accused of having done liposuction as well as plastic surgery to gear up for her solo promotions. 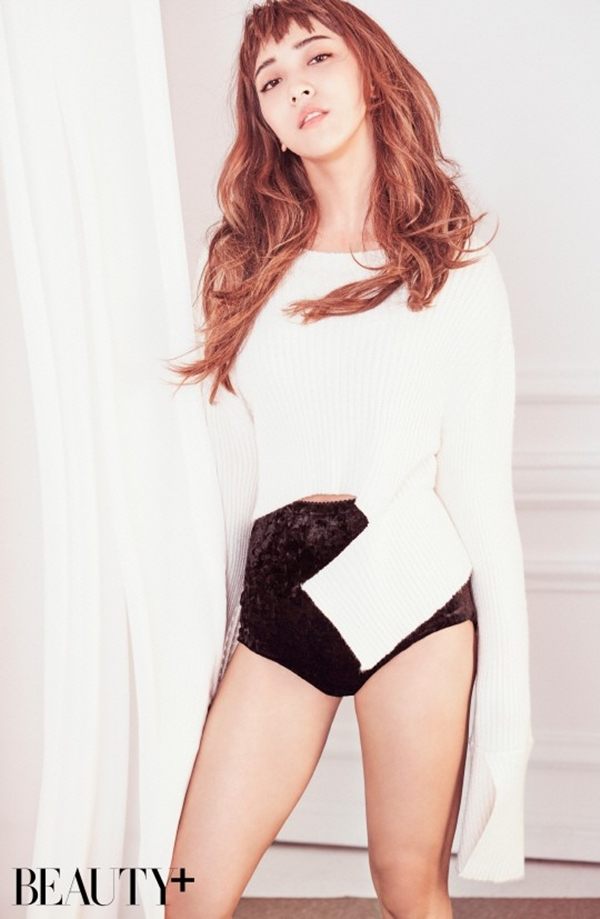