Filipino-Australian actress Anne Curtis might be new to the K-Drama scene, but she’s already proving just how big of a fan she really is.

After watching popular drama Gobin and falling for lead actor Gong Yoo, she’s been updating her Instagram with adorable reenactments of iconic scenes. 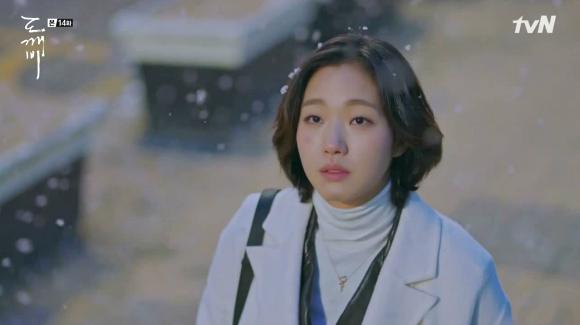 First snowfall of the season. ❄️ He promised he would come to see me ❤ #Goblin #GoblinsBride

She’s even applying scenes from the drama to her real life. 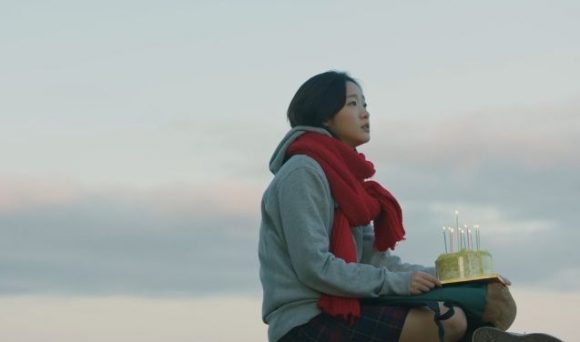 For example, she celebrated her sister’s birthday in style.

Like any fan, she just can’t stop thinking about her favorite scenes.

If it wasn’t obvious how big of a fan she is, Anne Curtis even sat down with Preview Magazine and showed off her Korean skills.

When presented with words like “saranghe” Anne Curtis gave the perfect response by correctly shouting “I love you!”

She also explained that “oppa is Gong Yoo” when she was given the word, and “ahjusshi” as being an older man.

It’s safe to say that Anne Curtis has become quite a fan of Korean dramas now, thanks to Goblin.

Here Are The Top 10 Standout Visuals Of 4th Gen Female Idols, According To Netizens