Lim Sang Chun, the writer of Fight My Way, revealed that Choo Sung Hoon and his wife, Yano Shiho, inspired him to write the series. 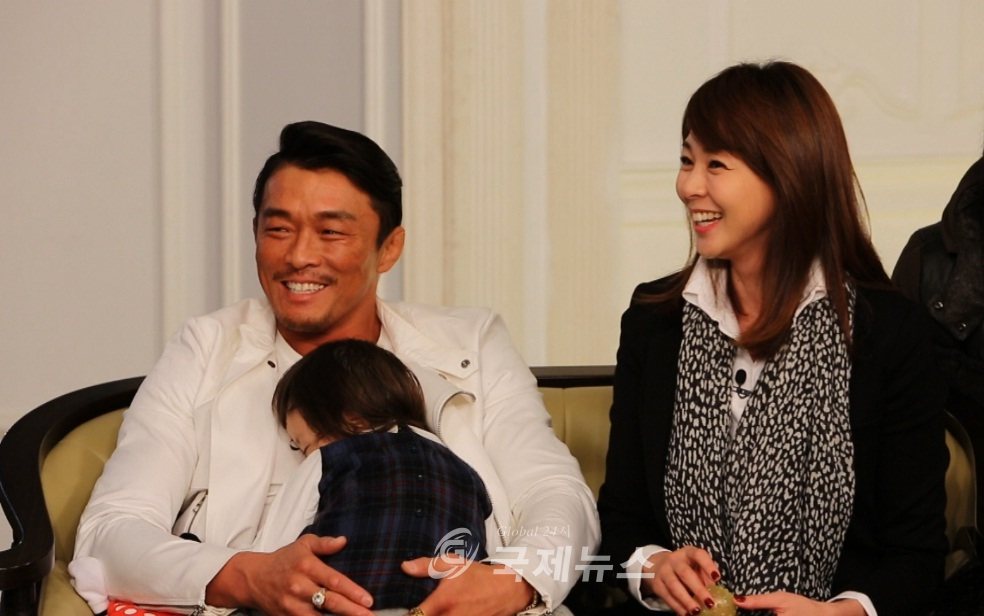 He explained that he was saddened yet moved by Yano Shiho’s tears whenever she cried for Choo Sung Hoon during his fights.

He realized that athletes like Choo Sung Hoon had families and children, yet were only portrayed as cold-blooded fighters.

I heard stories of how difficult it was for fighters’ families to watch their fights, and I just felt so sad.

In order to address these misconceptions, he wrote the series to show that martial arts fighters weren’t as cold as people thought. 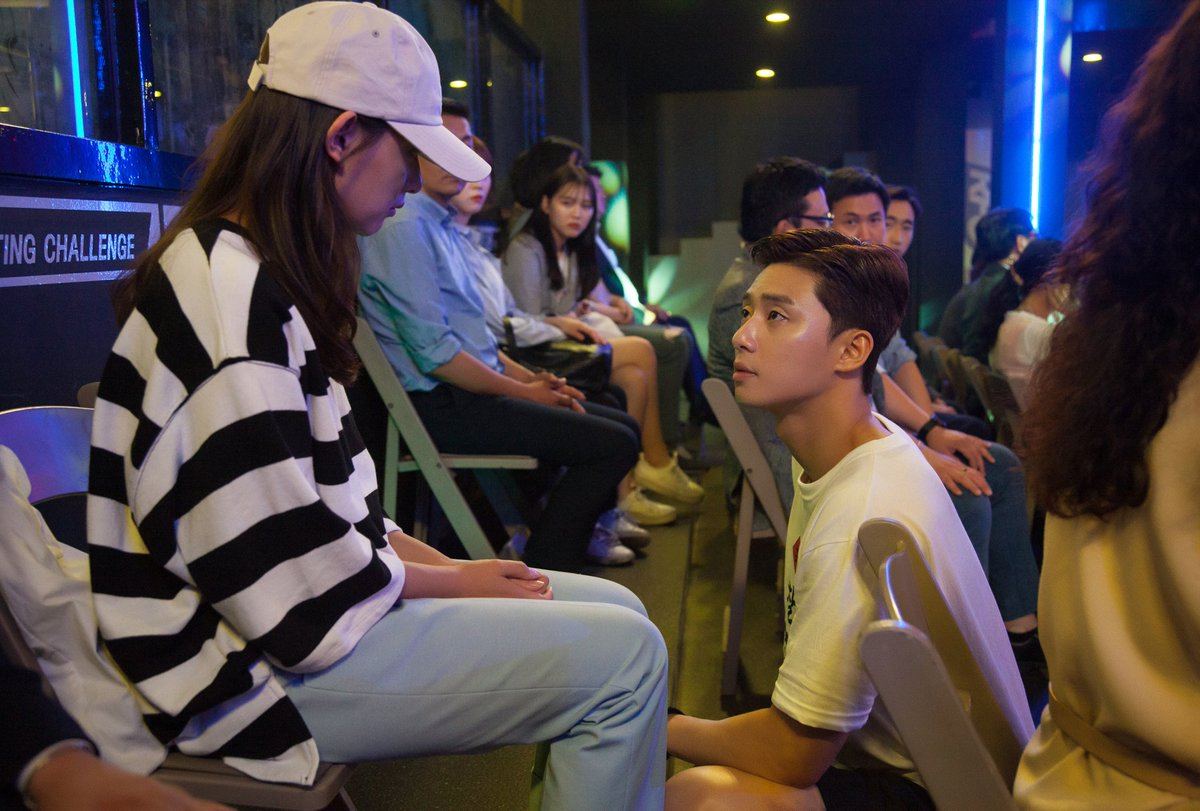 A lot of people firmly believe that martial arts fighters like women and drinking, but honestly, they can be really naive. Since they have to focus on their health, I learned that they live like Buddhist monks, so I wanted to help get rid of that misconception. 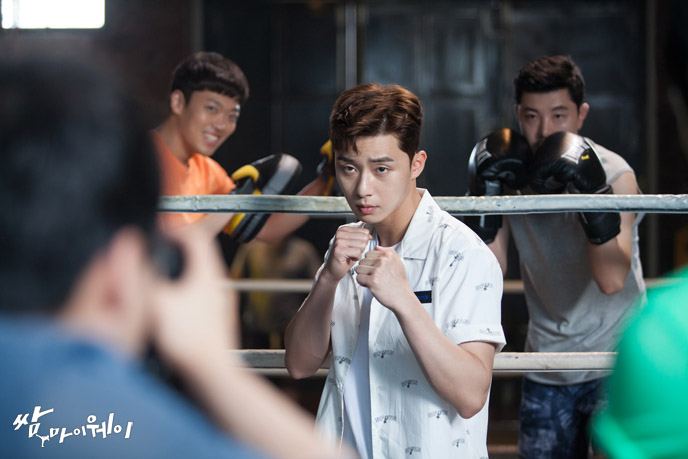