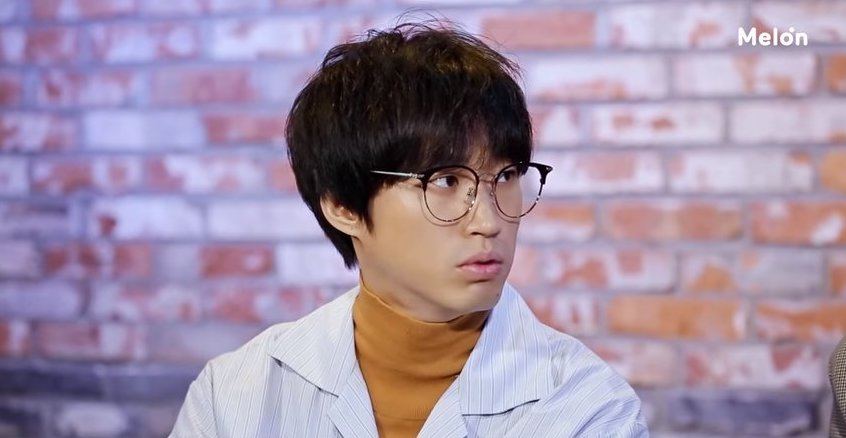 And it was enough for Tablo to catch the attention of Guardians of The Galaxy director, James Gunn. 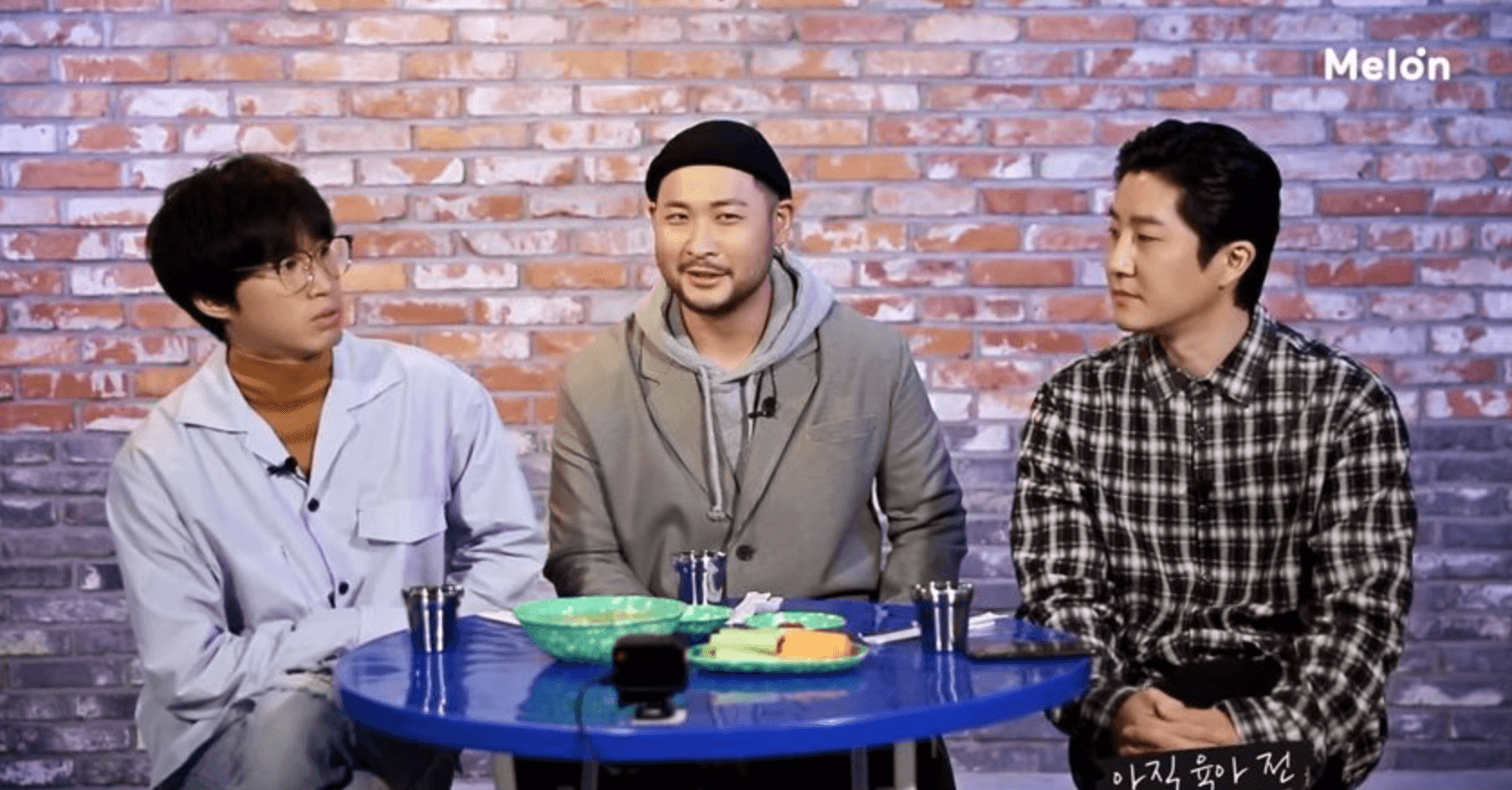 On his recent updates on Twitter, Tablo was interacting with his fans when he received this comment from the director.

Thank you, director @JamesGunn for approving the fact that I indeed am Groot. #GuardiansOfTheGalaxy #EPIKHIGH pic.twitter.com/fbfjfnFIjr

He had the likes on Twitter to prove it!

I’m taking this seal of approval as a promise. Thank you @JamesGunn @MarvelStudios 😁 pic.twitter.com/1cvJyhsaiV

Tablo reposted the shots with comments such as, “THIS HAPPENED” and “I’m taking this seal of approval as a promise.”

He even went on to volunteer himself for the role of Amadeus Cho from the Marvel series that earned another approval as well! 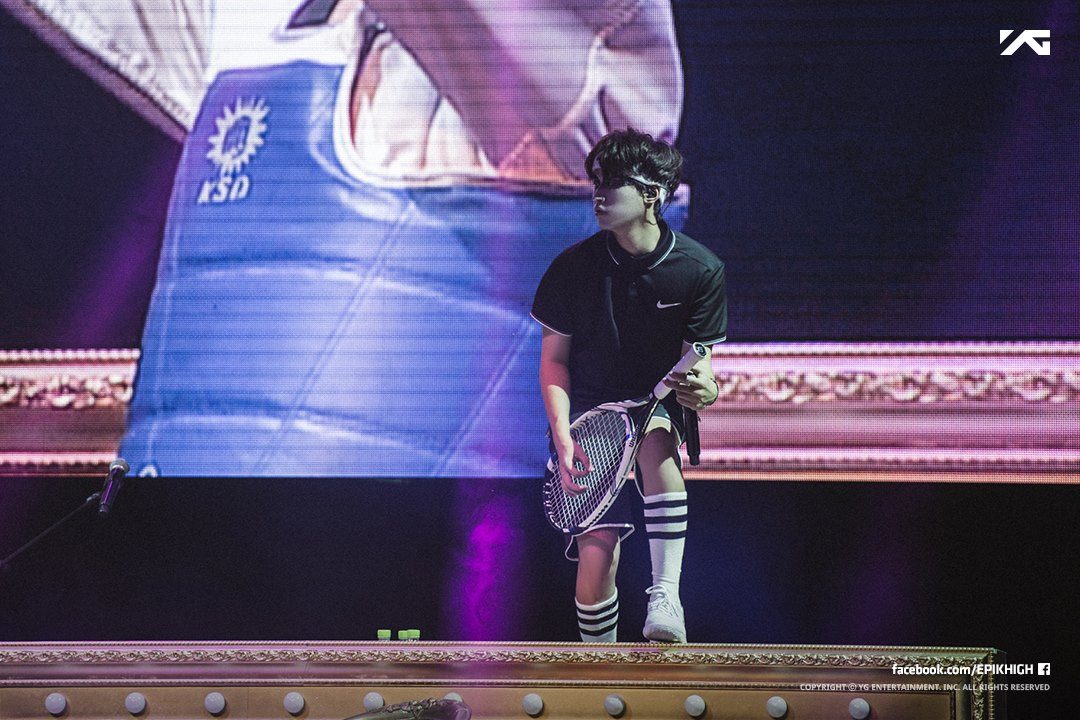 This left his fans, especially those following the Marvel Universe, going crazy on this Twitter interaction. 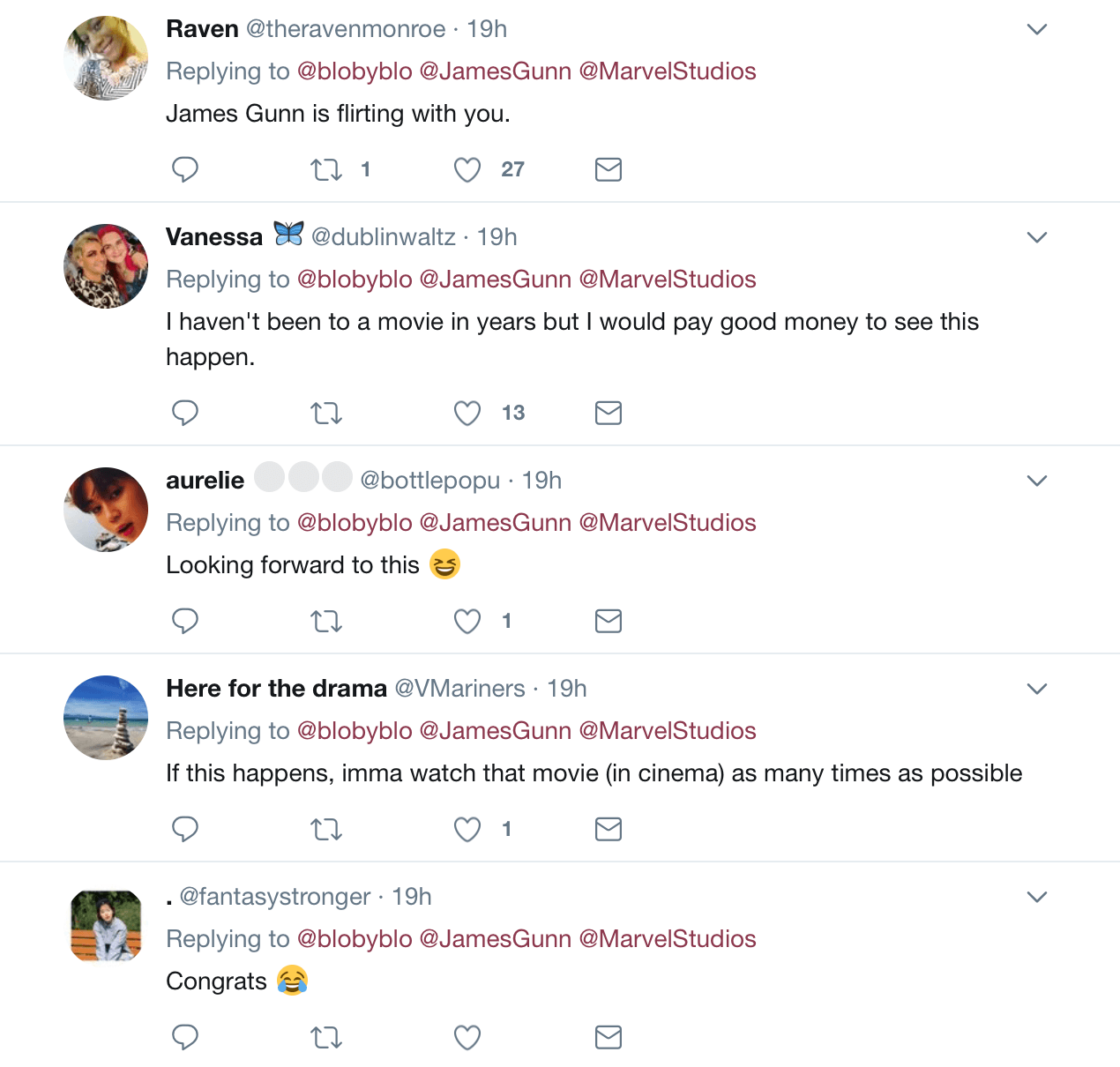 According to the character’s description, Amadeus Cho is a Korean-American genius… 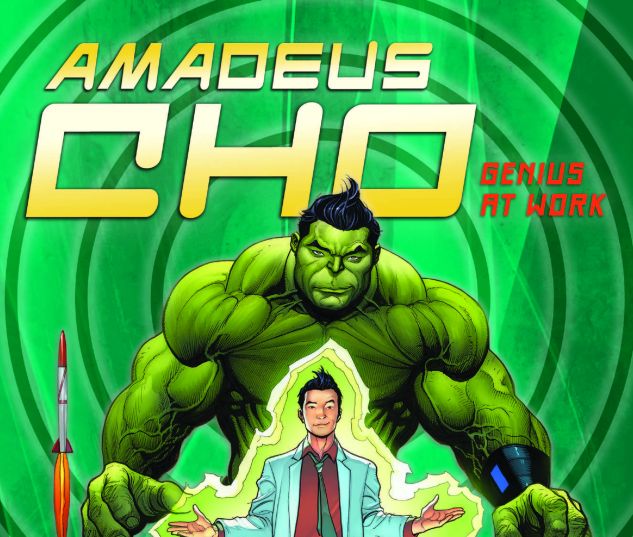 Almost similar to Tablo being a musical genius himself, right? We certainly approve! 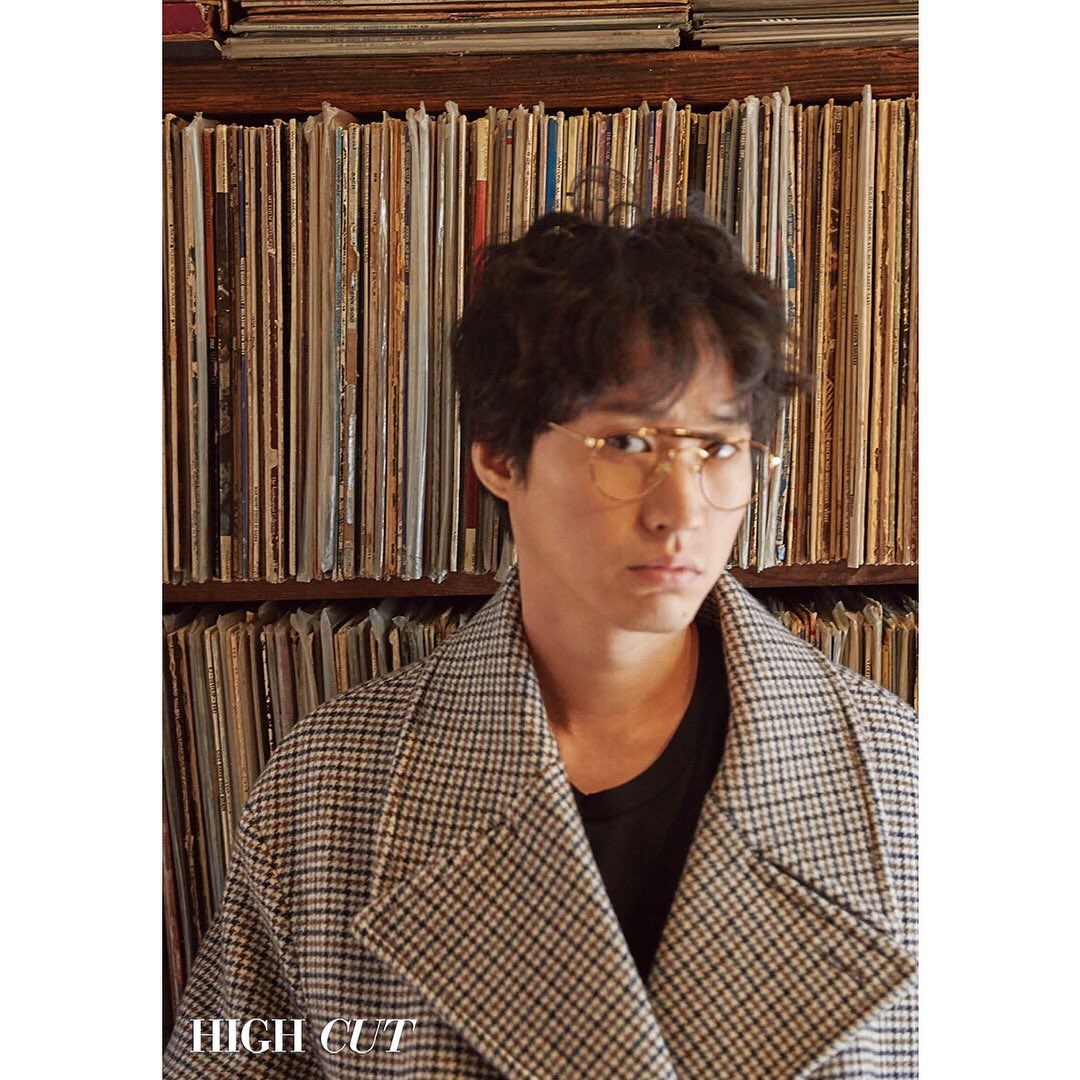