Taeyeon and Red Velvet’s Irene look so much alike that people get them confused all the time.

These two idols are mixed up frequently because of their similar features. Even their own members get confused sometimes! An online debate was sparked between fans when the following GIF emerged. Who’s this standing beside Wendy in the GIF below, Taeyeon or Irene?

Taeyeon and Irene are both leaders that have dorky personalities. Due to their similarities both in appearance and personality this makes for quite the confusing GIF.

Some can even be convinced that the two are sisters. 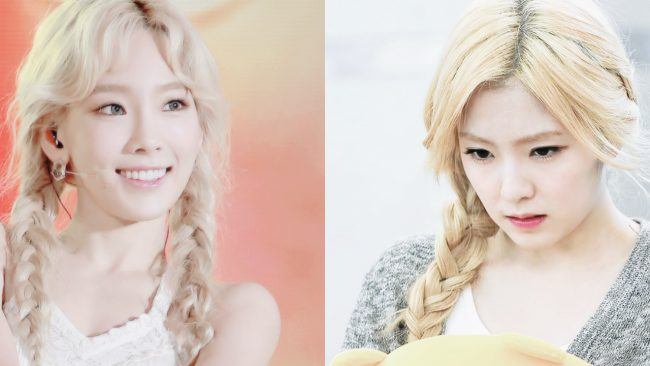 With all these similarities, it can be quite easy for the two to be mistaken as sisters. 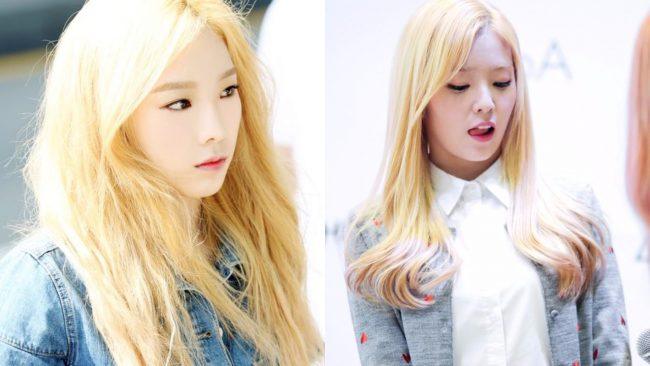 Nevertheless, the girl next to Wendy looks more like Irene. But it’s totally normal if you couldn’t tell for a few seconds.