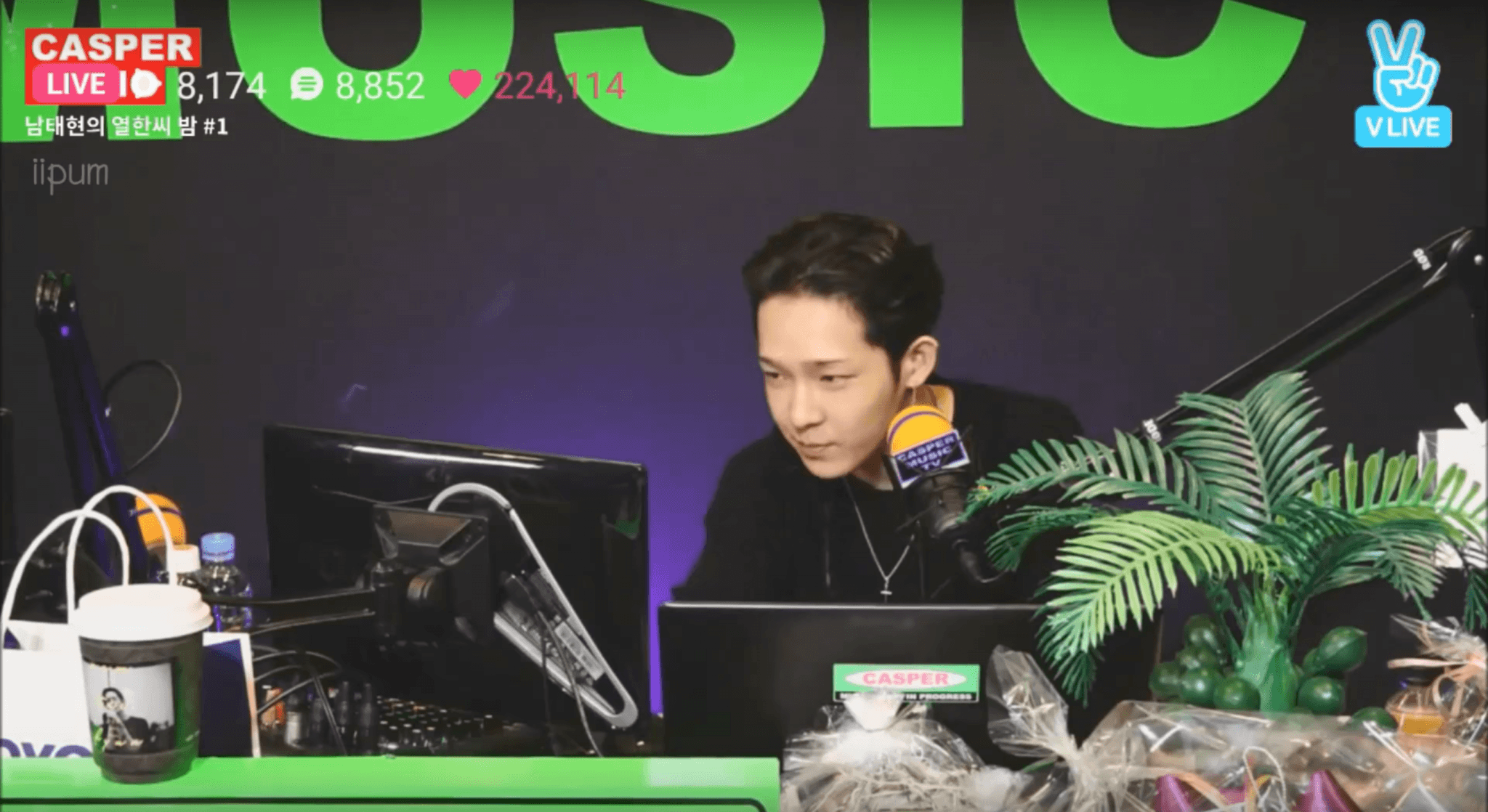 When Taehyun saw the request, he laughed and played the song since he had promised to play any requests made! 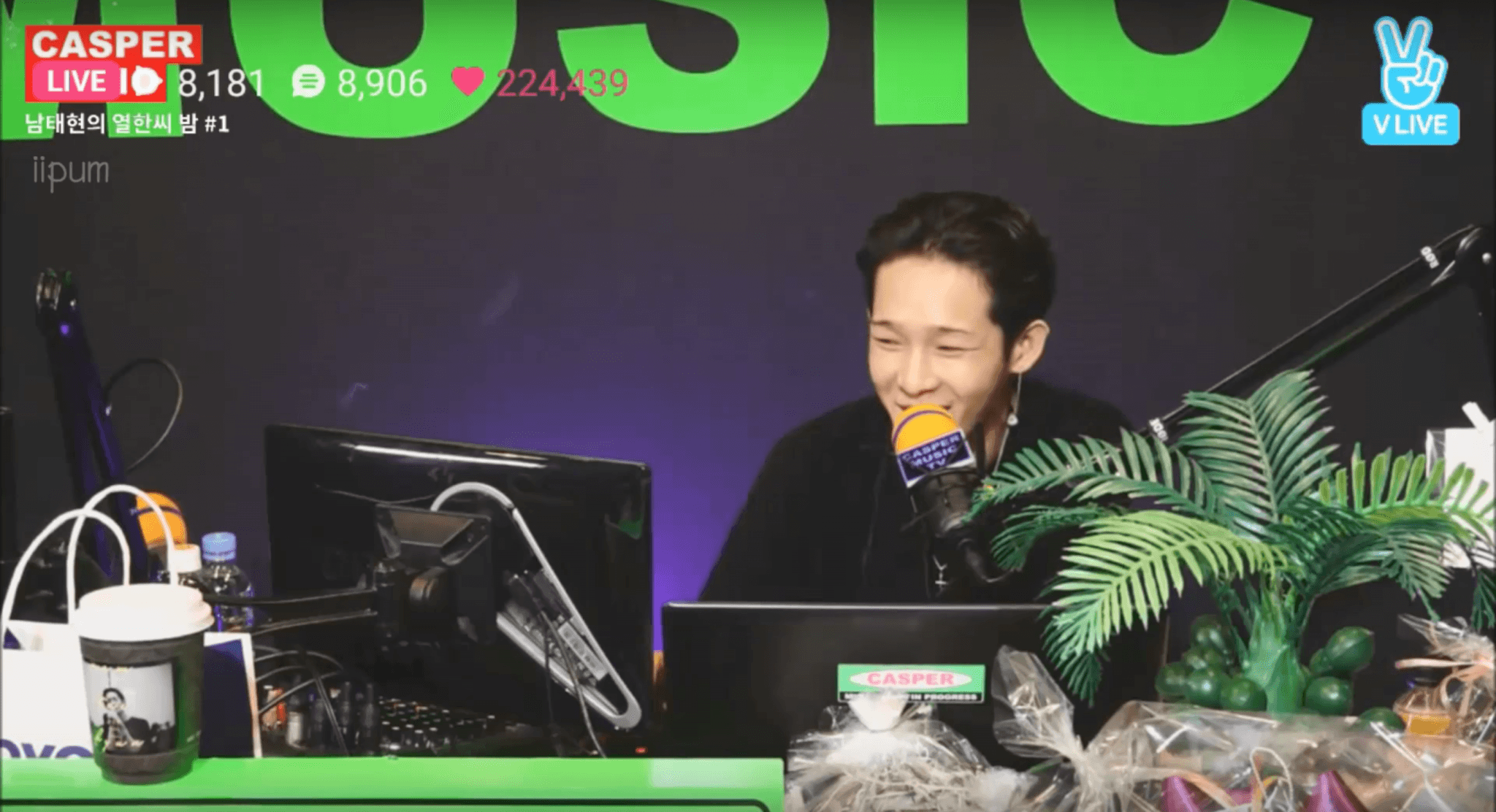 However, before playing the song, Taehyun addressed WINNER’s upcoming album and said that they are a hardworking group.

“WINNER…It’s the group I was part of…they will be releasing a new song everyone. WINNER members are very hardworking as a group so I feel that this song will be very good too.

Since WINNER’s album is going to come soon, listen to it a lot and we will be back after listening to WINNER’s “Really Really”.” 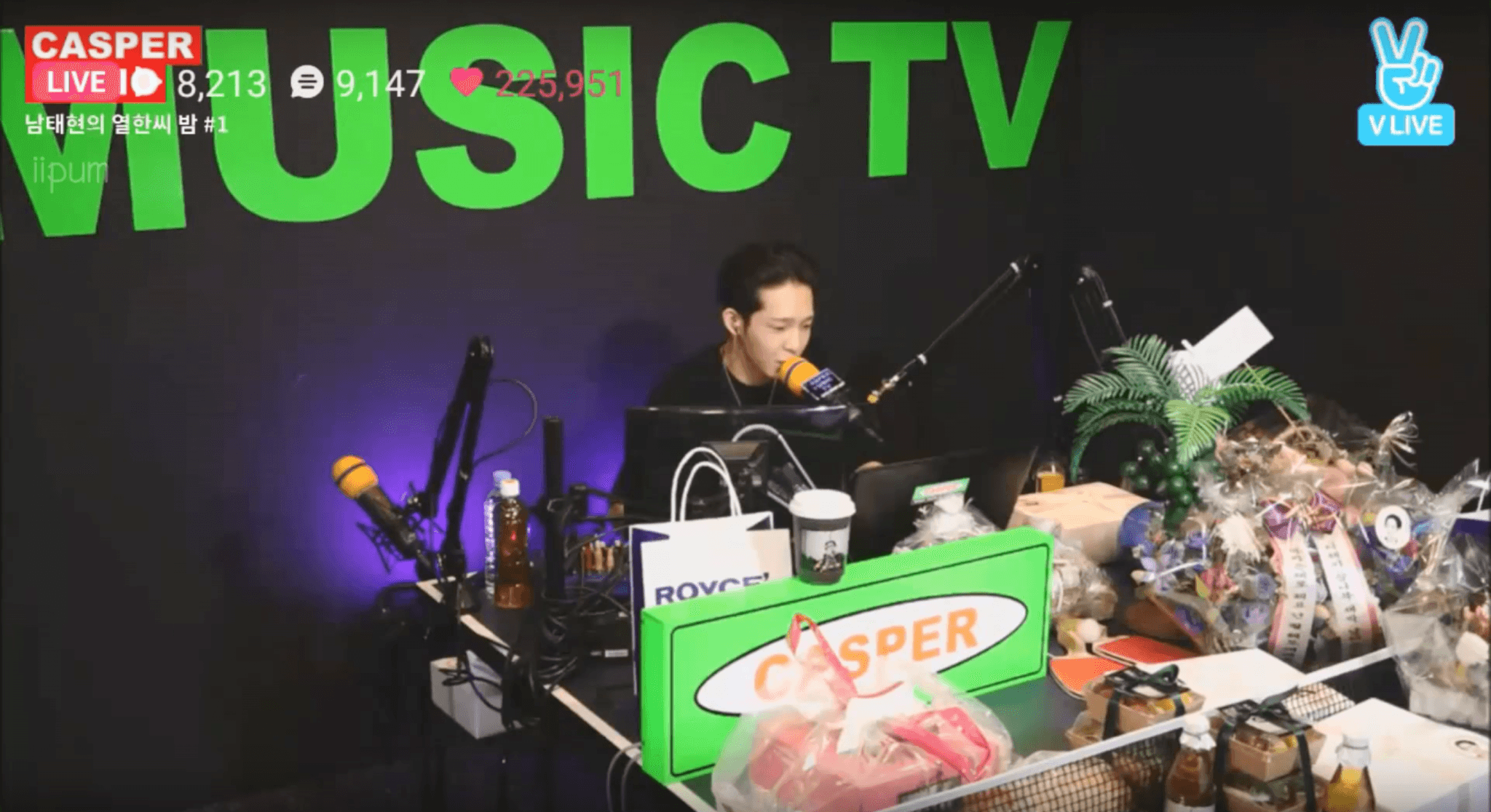 As he played the song, staff members of the radio show applauded him and Taehyun was unable to hide a shy smile! 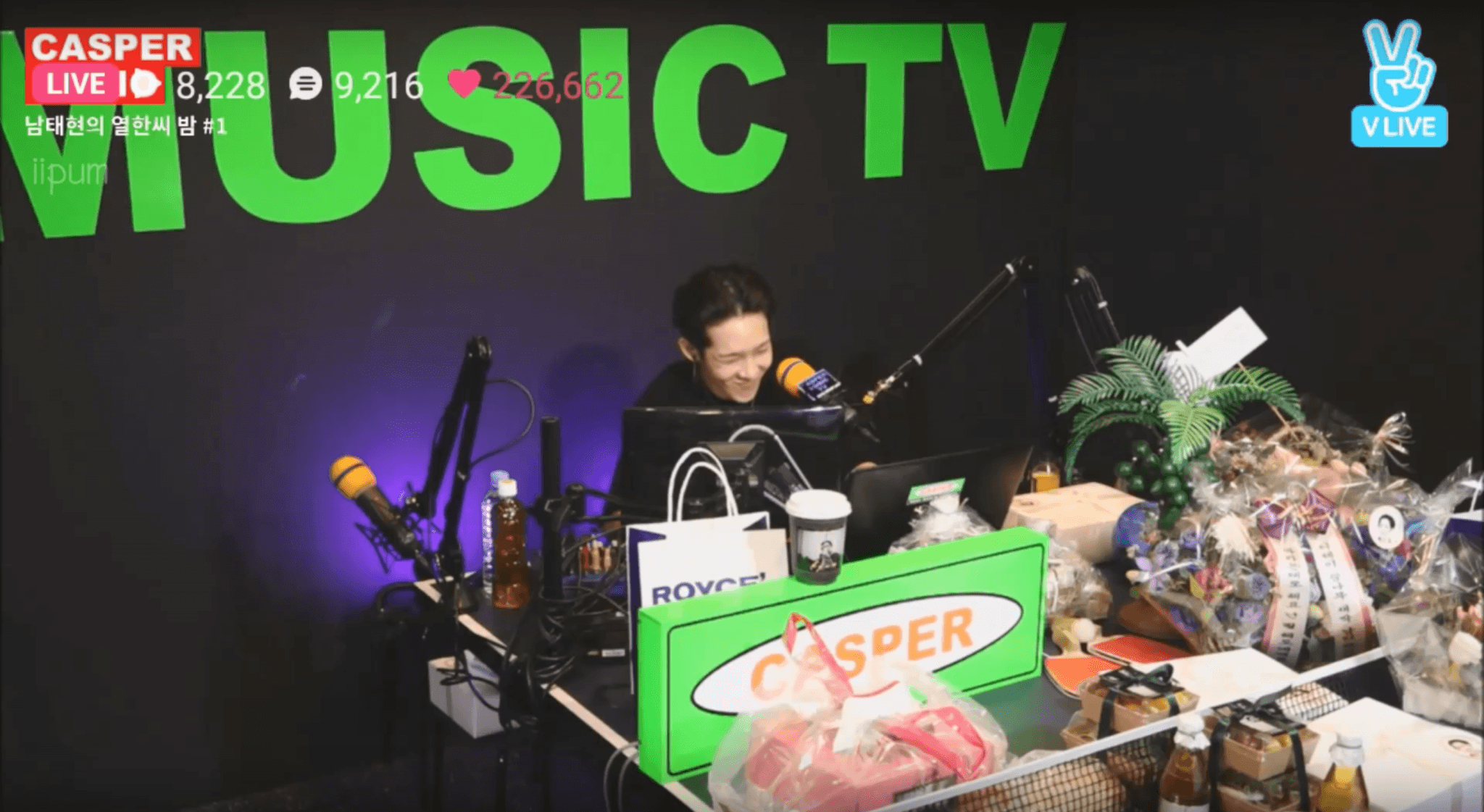