Besides being known as one of EXO‘s passionate dancing machines, many fans also quick to point out Kai‘s handsome visuals and most notably, his recent sexy muscles.

At the night of Melon Music Awards event, Kai performed a powerful dance solo and many fans were astounded to see how muscular the SM Entertainment artist was becoming.

Dressed in a black sleveless shirt, elegant blue pants and matching black boots, Kai danced his way to the audience’s hearts with his charasmatic dance moves and sexy arm muscles.

Check out Kai’s muscular figure with the photos below! 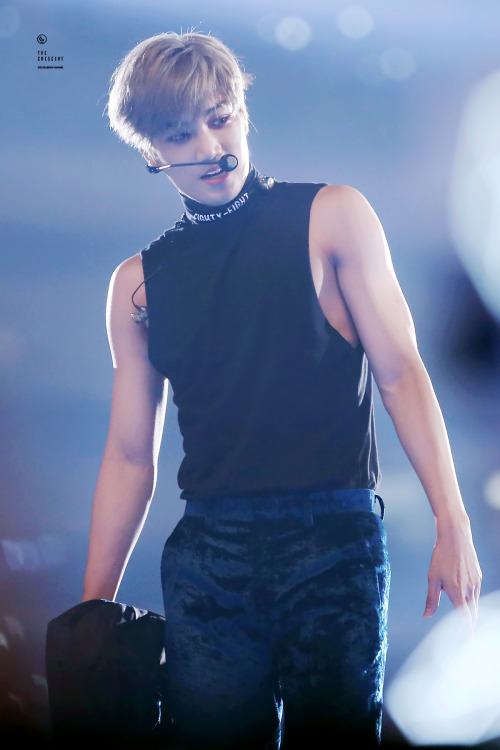 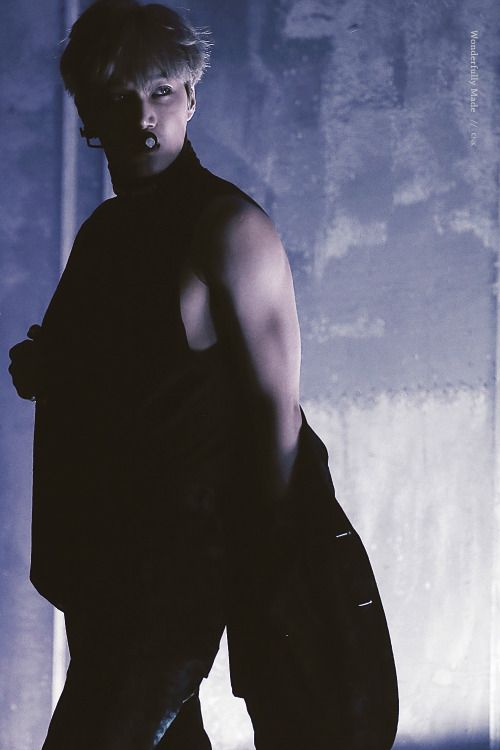 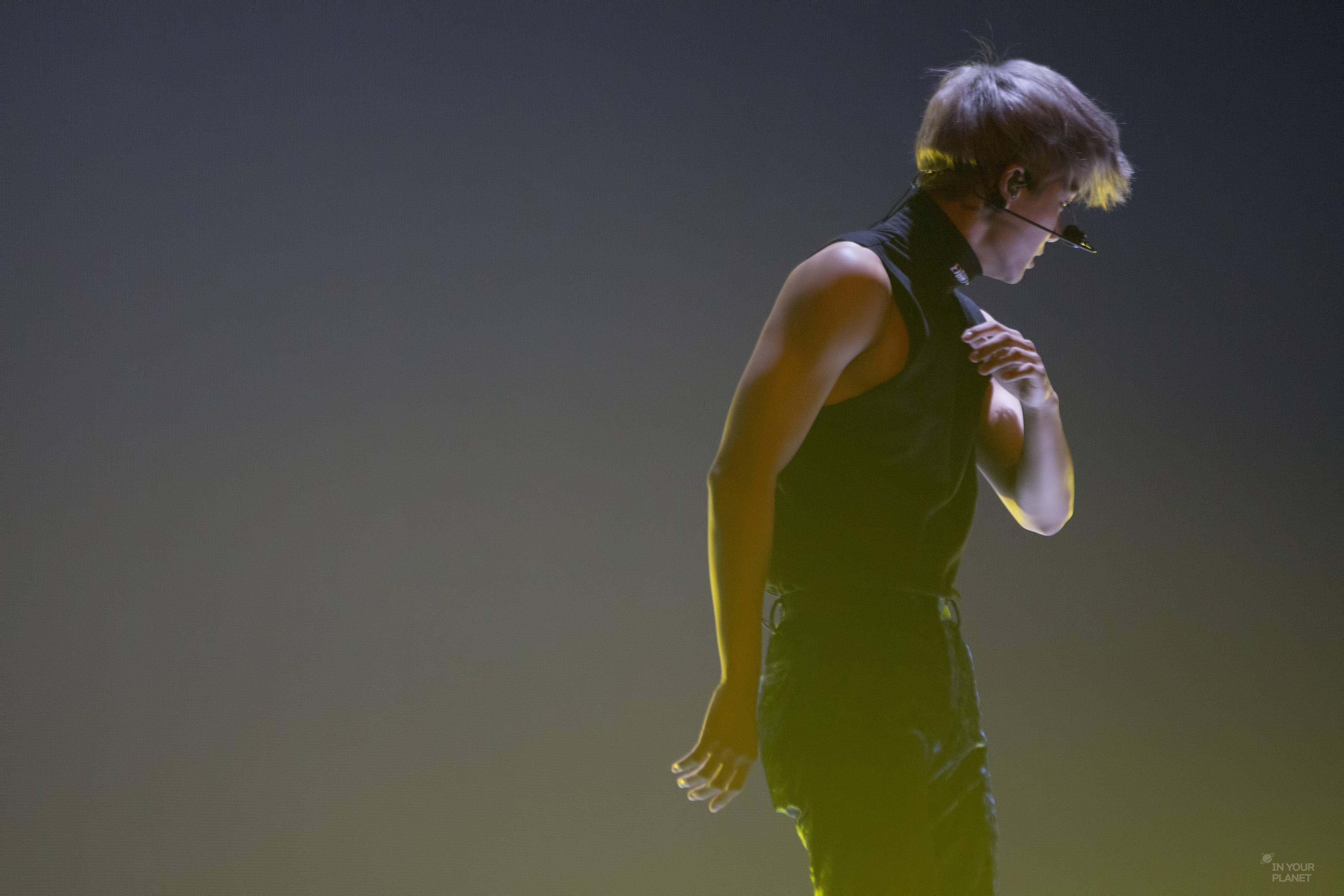 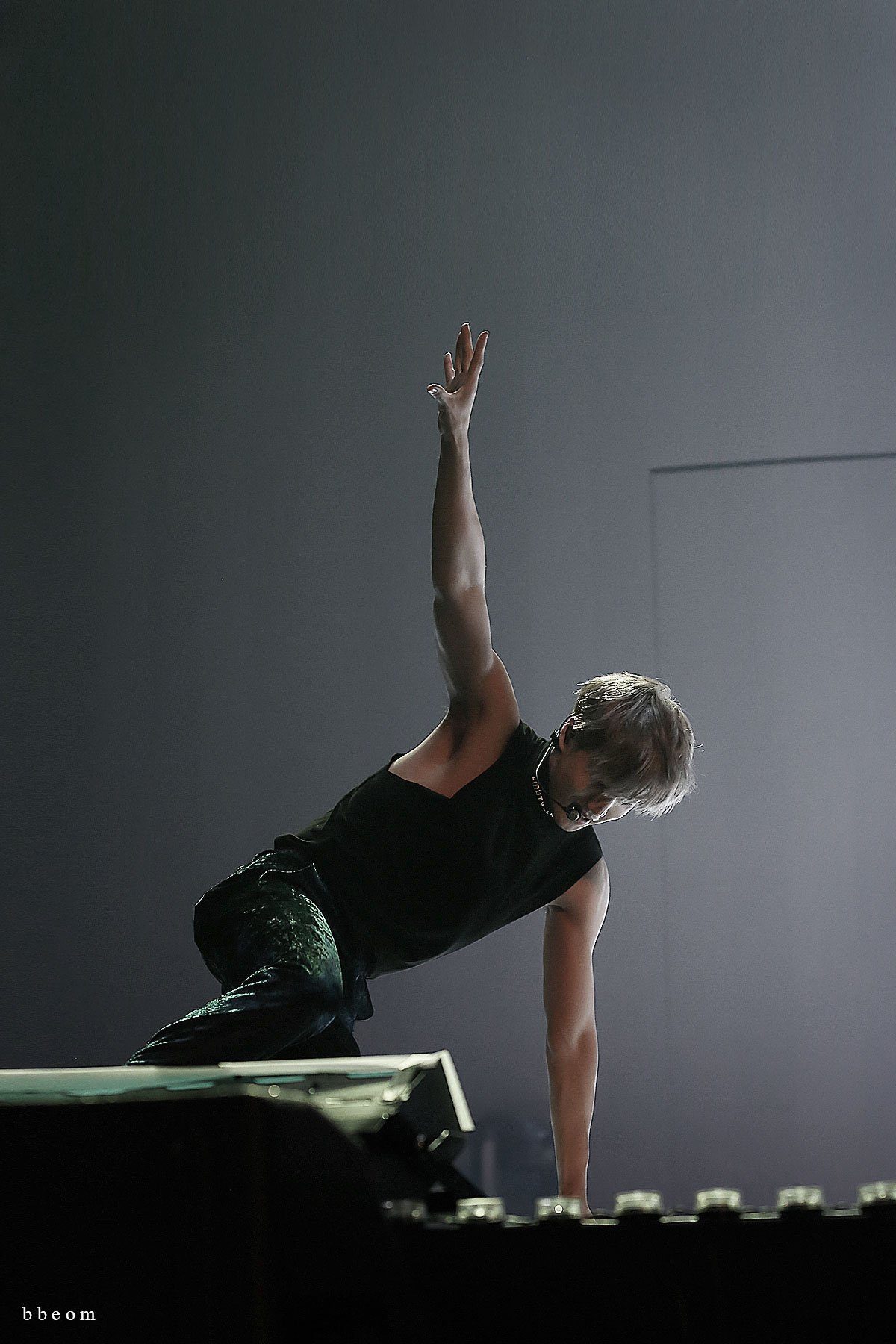 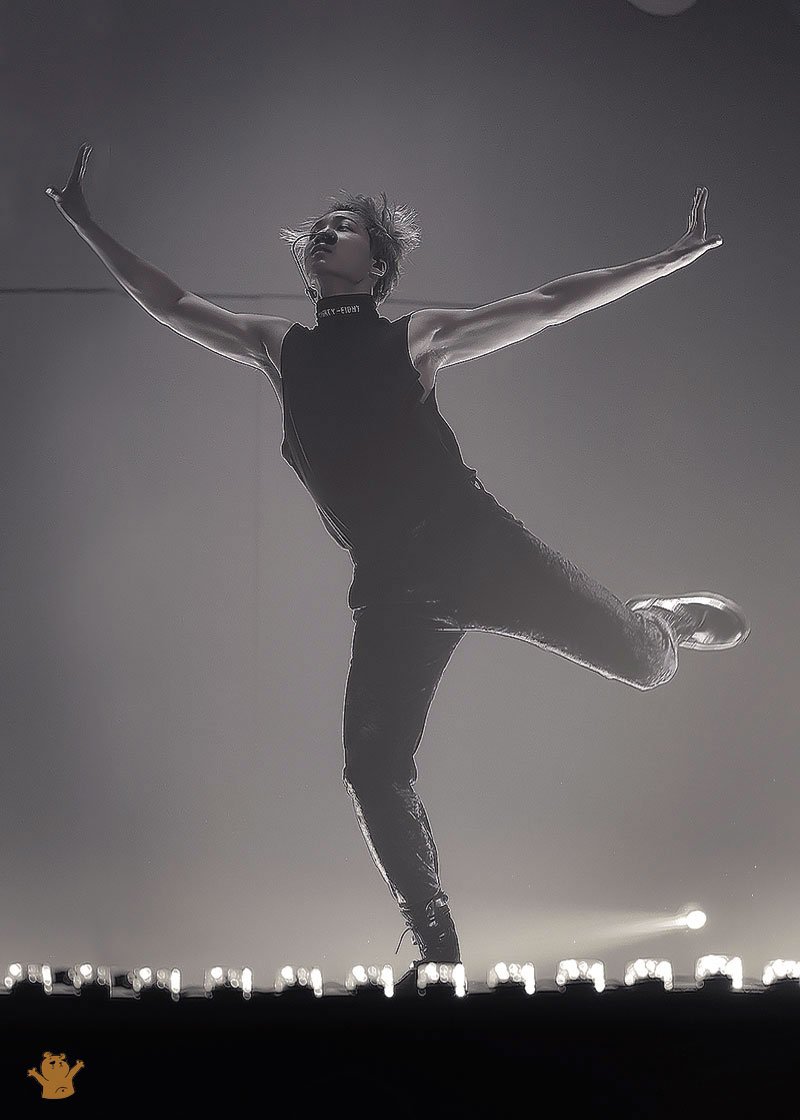 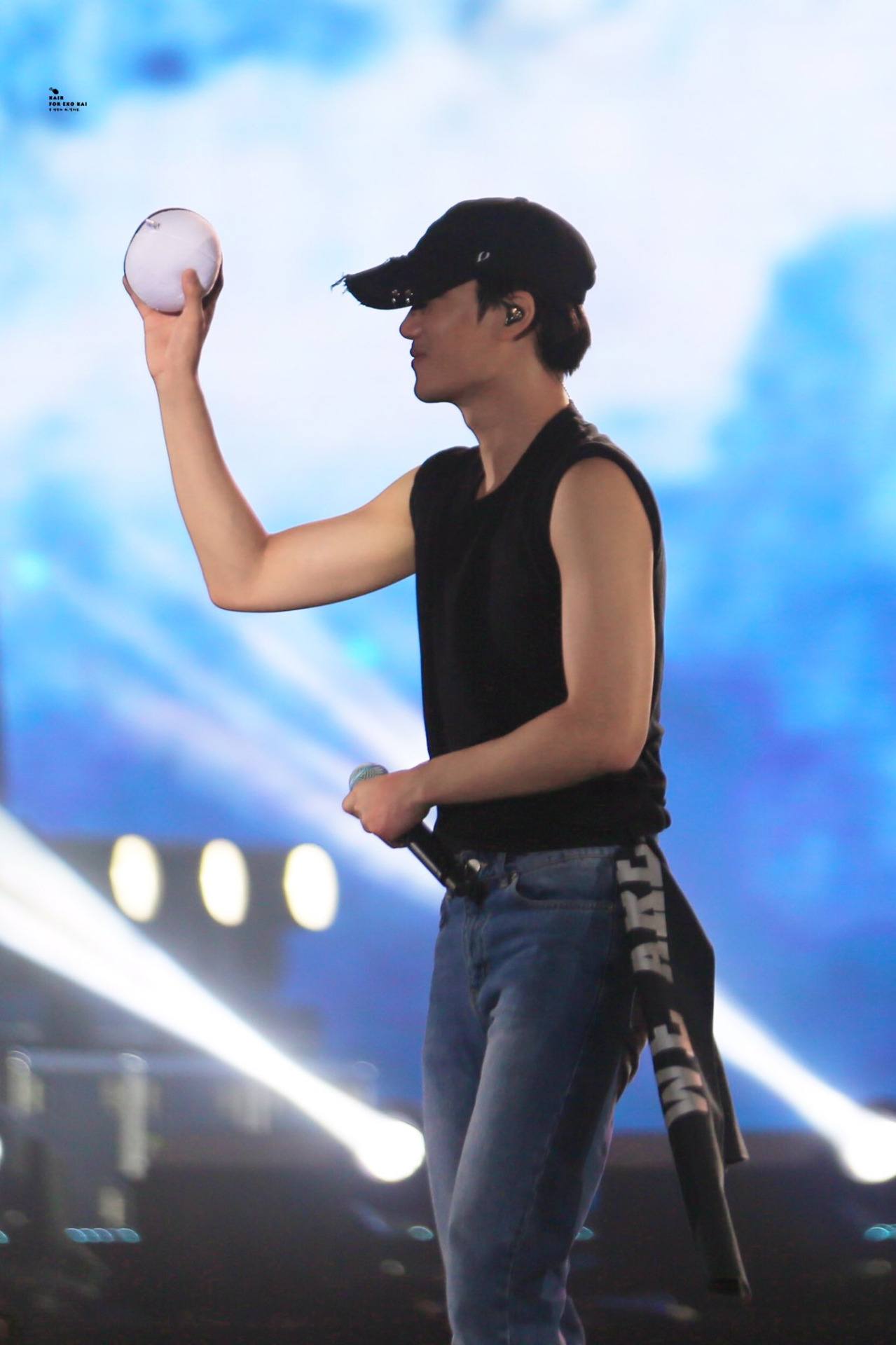 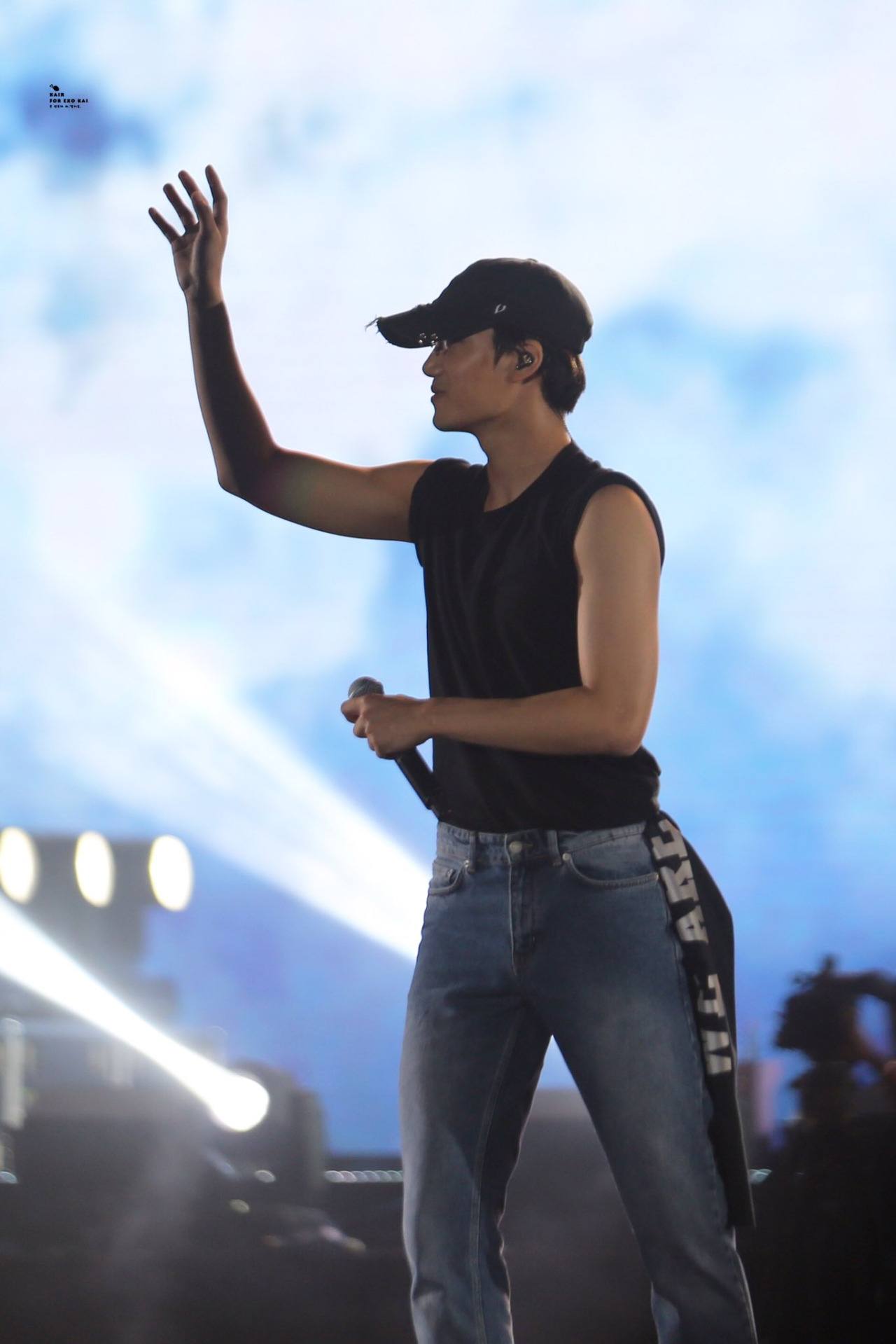 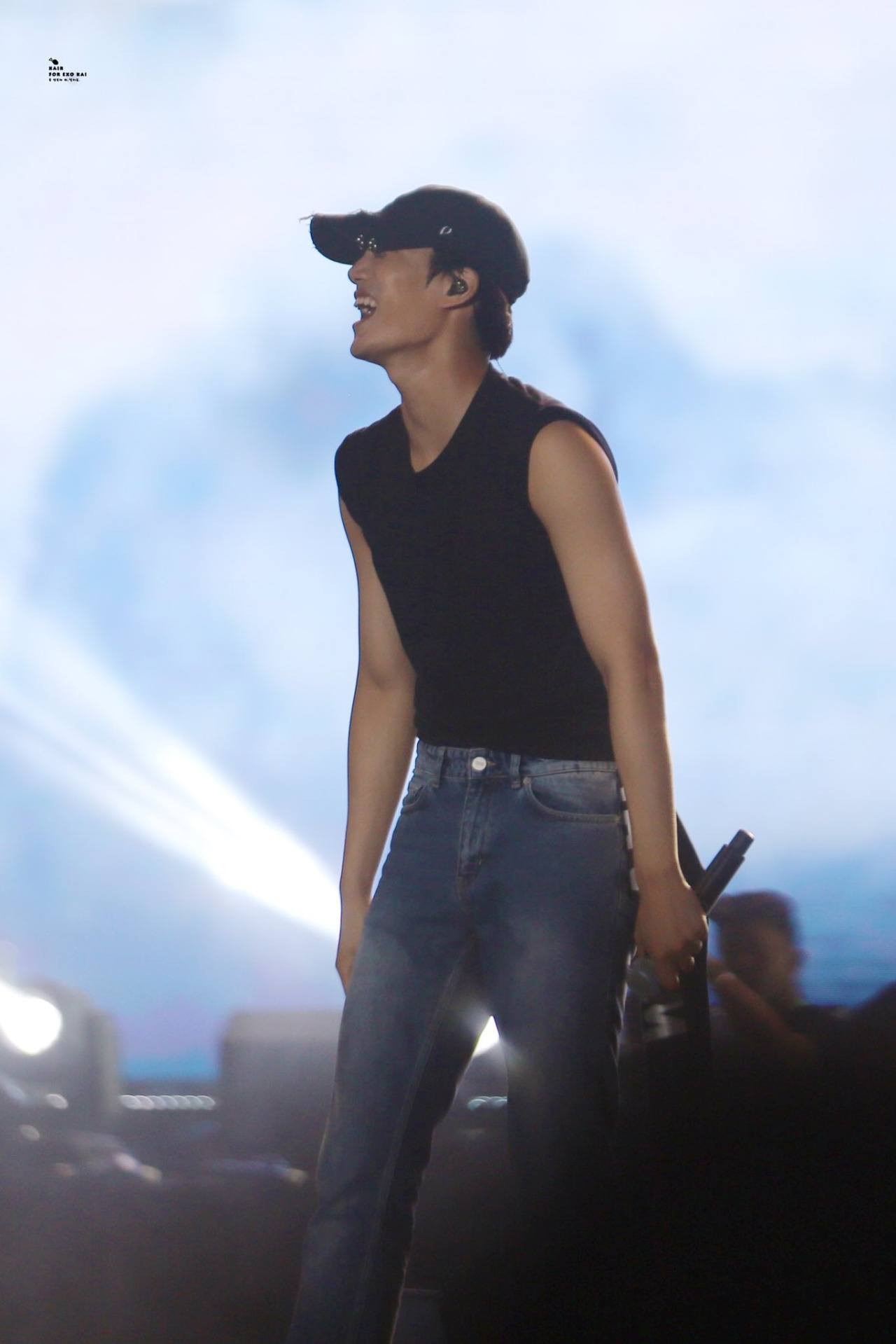 Currently, Kai is on tour with EXO for their EXO’RDIUM concert tour and his web series is set to be released soon.