South Koreans are anything but shy when they’re in love, and couples are often spotted wearing couples outfits, but why? 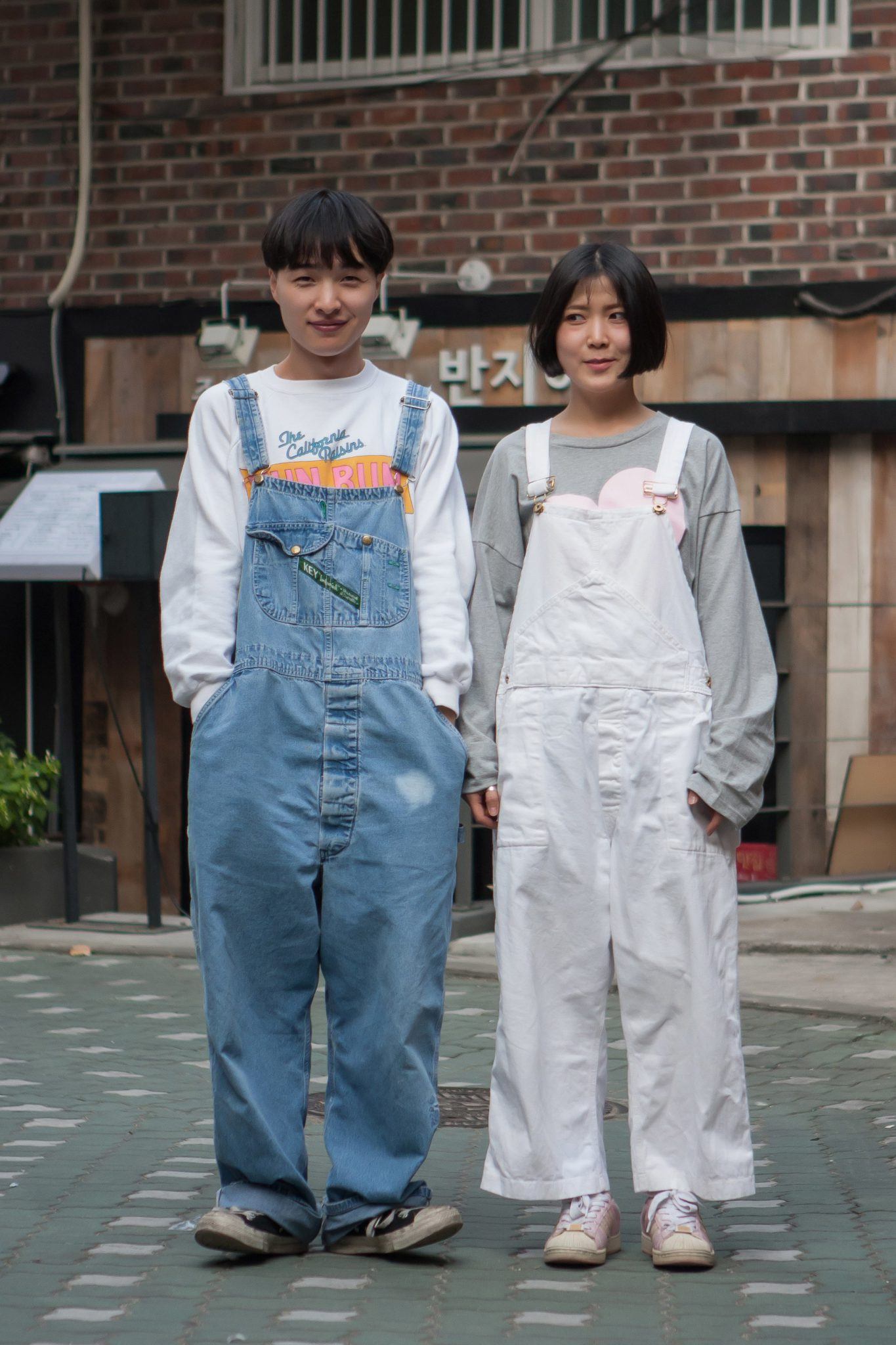 Couple looks have their origins in the Korean culture of honeymoon attire—a way to tell the world you were a loving newlywed couple. 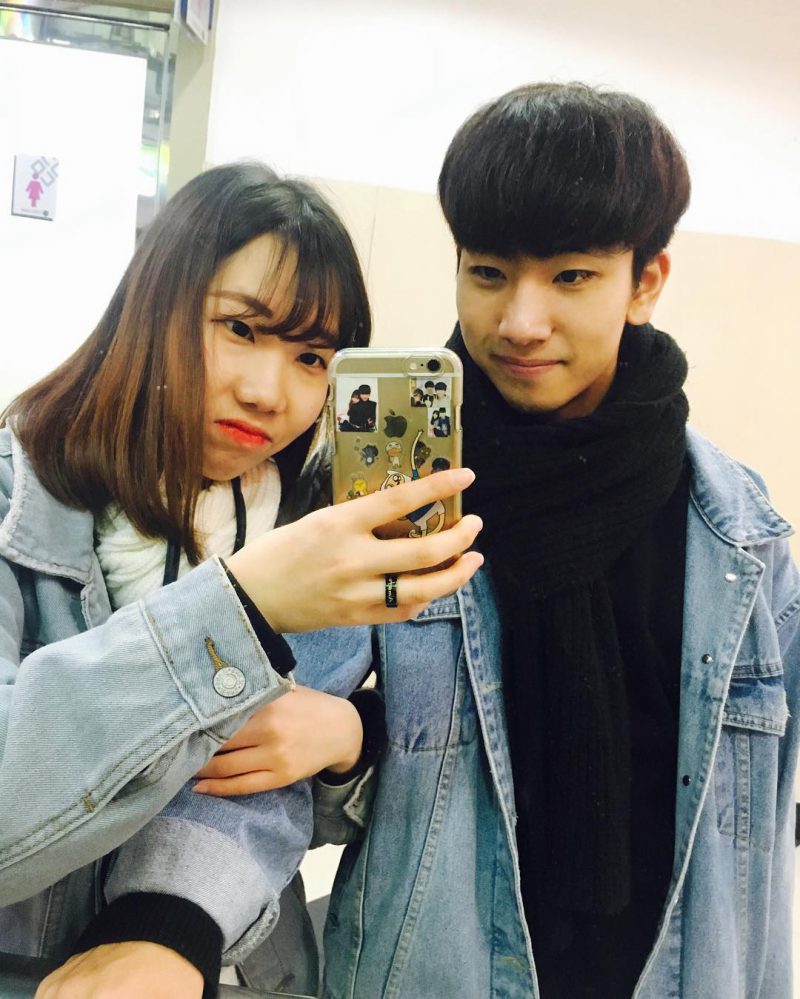 The look consisted of a suit for the man and hanbok for the woman, but it was replaced by coordinated outfits just a few decades ago. 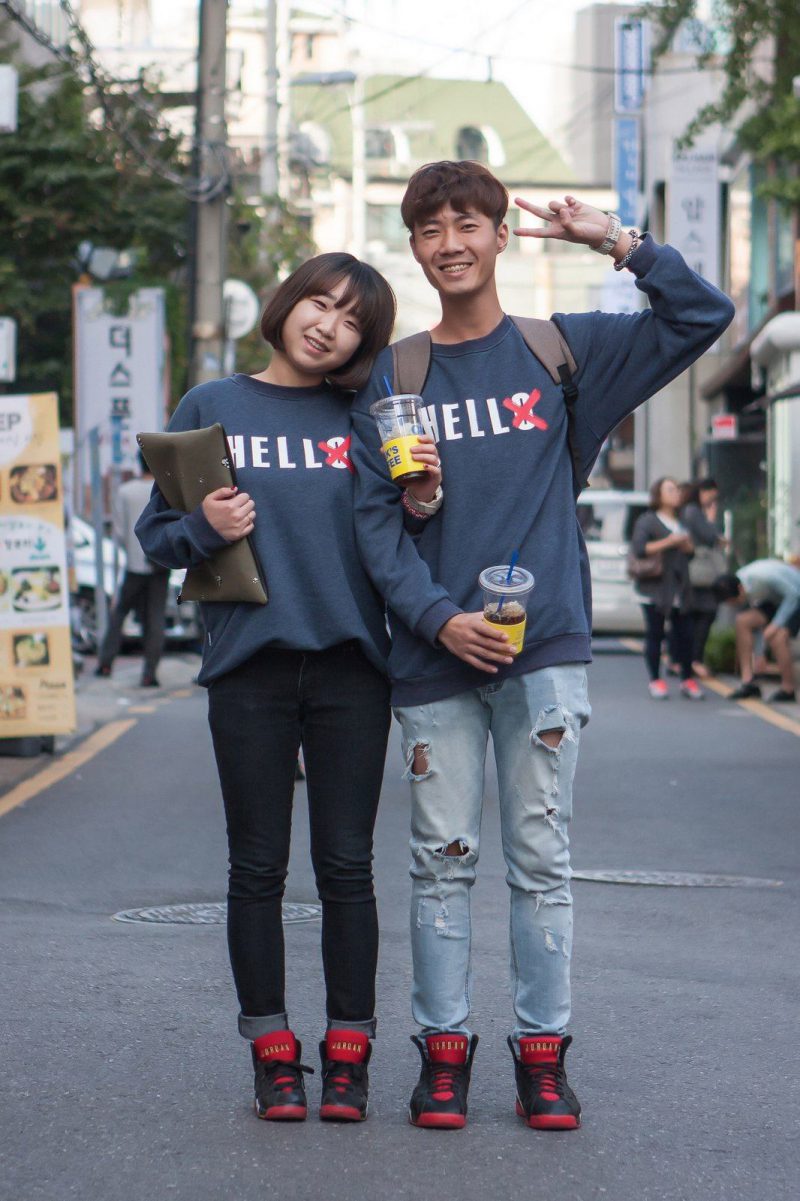 It didn’t take long for eager couples to adopt the same tradition for themselves and it soon became the norm. 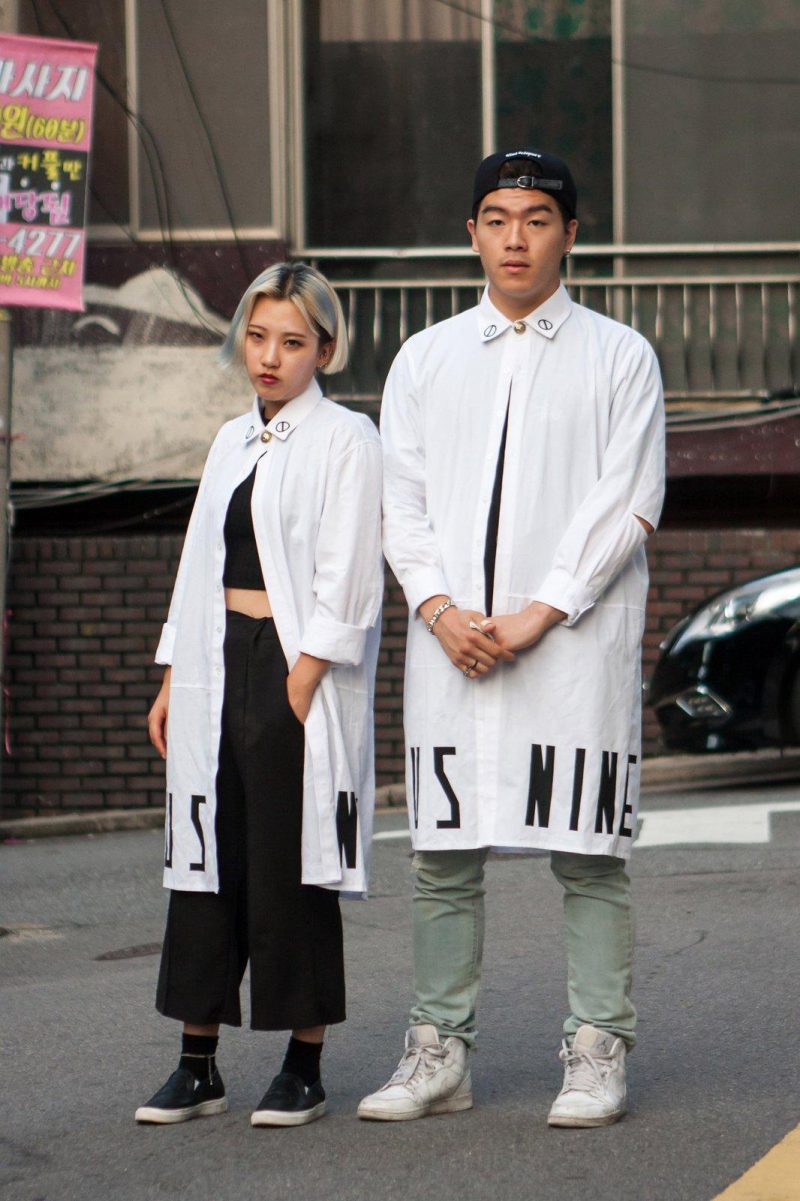 But matching outfits are not just for silently telling others that you’re in a relationship; they also bring couples closer. 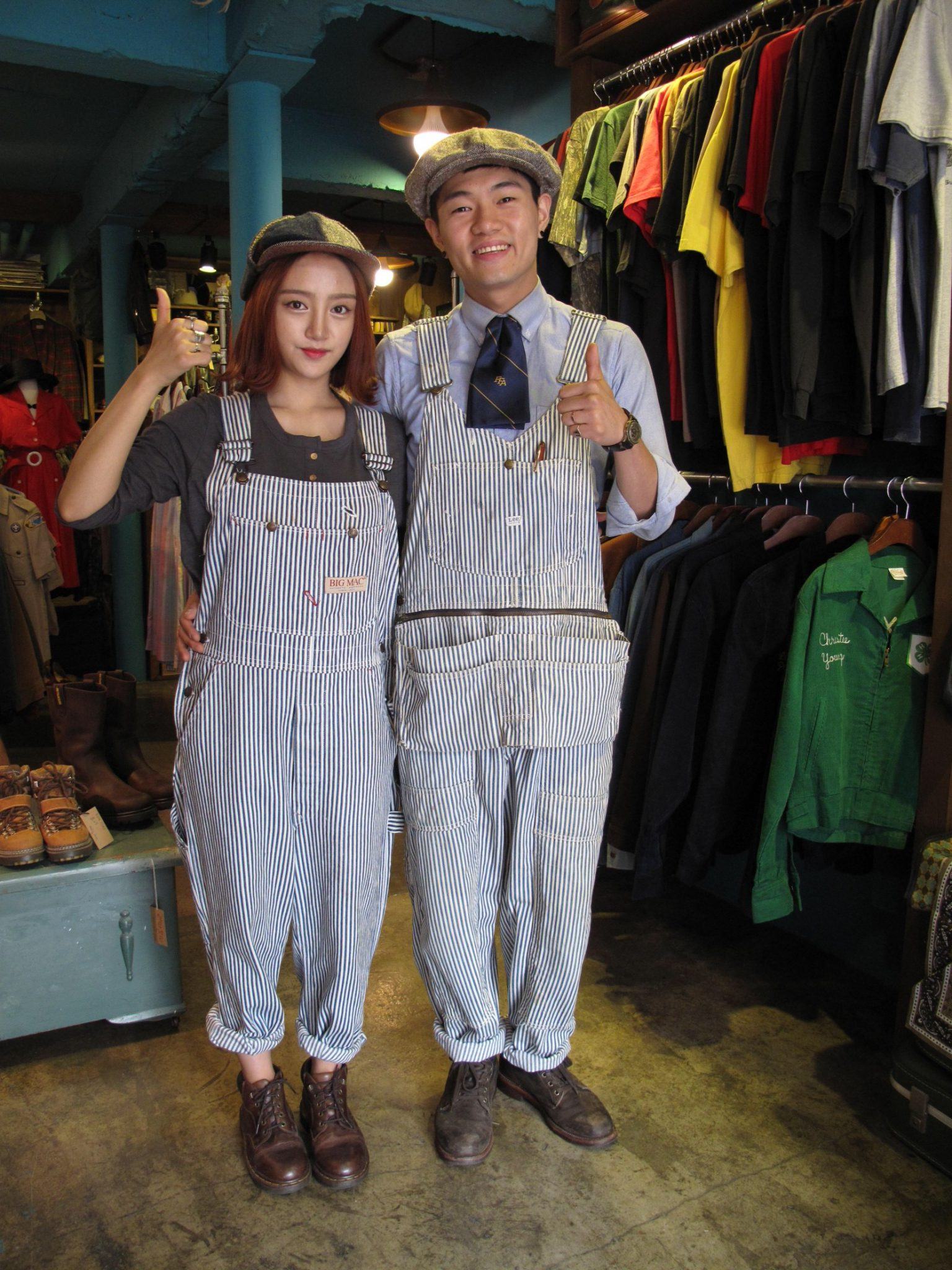 For couples who are apart, wearing matching items gives them a feeling of being close to one another. 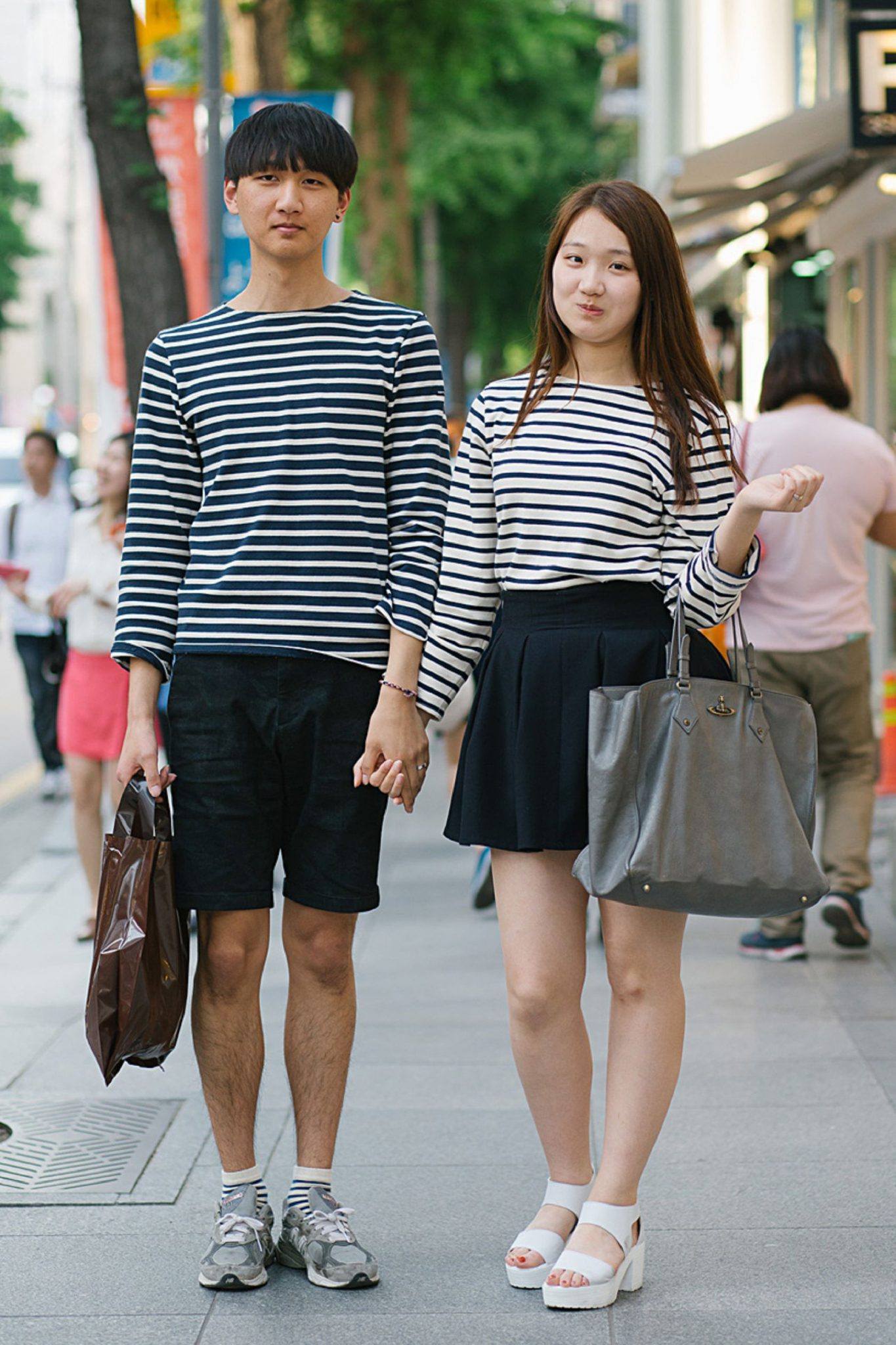 Matching couples outfits may also be an extension of South Korea’s laser focus on appearance. 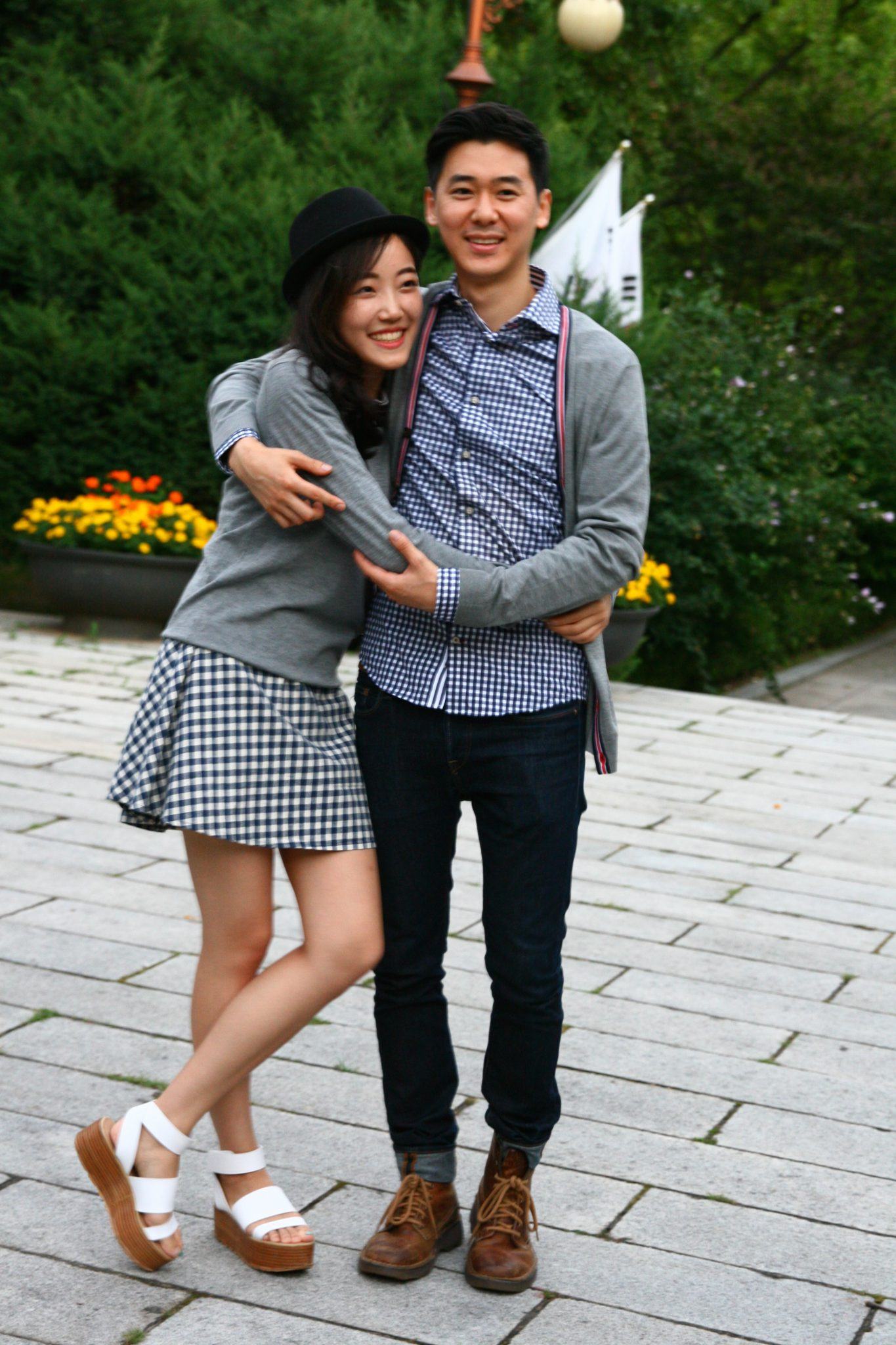 Your couple outfit becomes a way to show the world how put together a couple you really are. 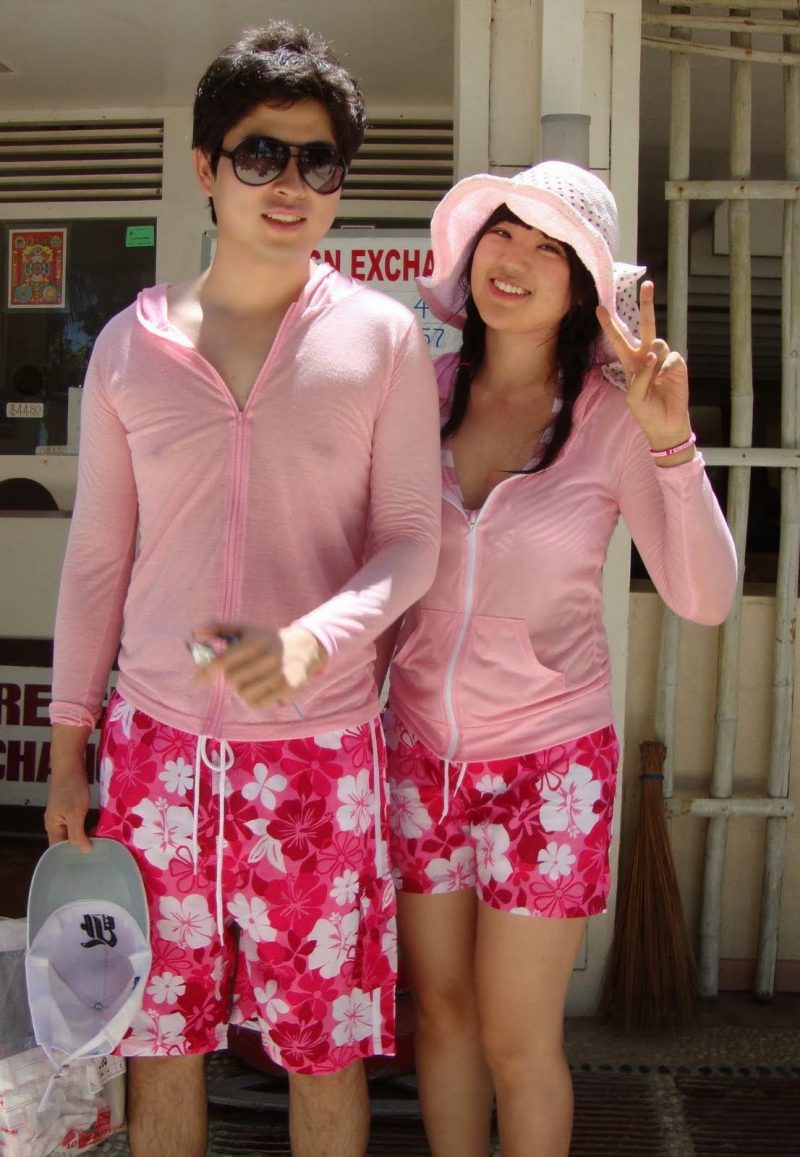 The tradition has yet to really catch on outside of South Korea but, with cute outfits like these, it’s certainly only a matter of time! 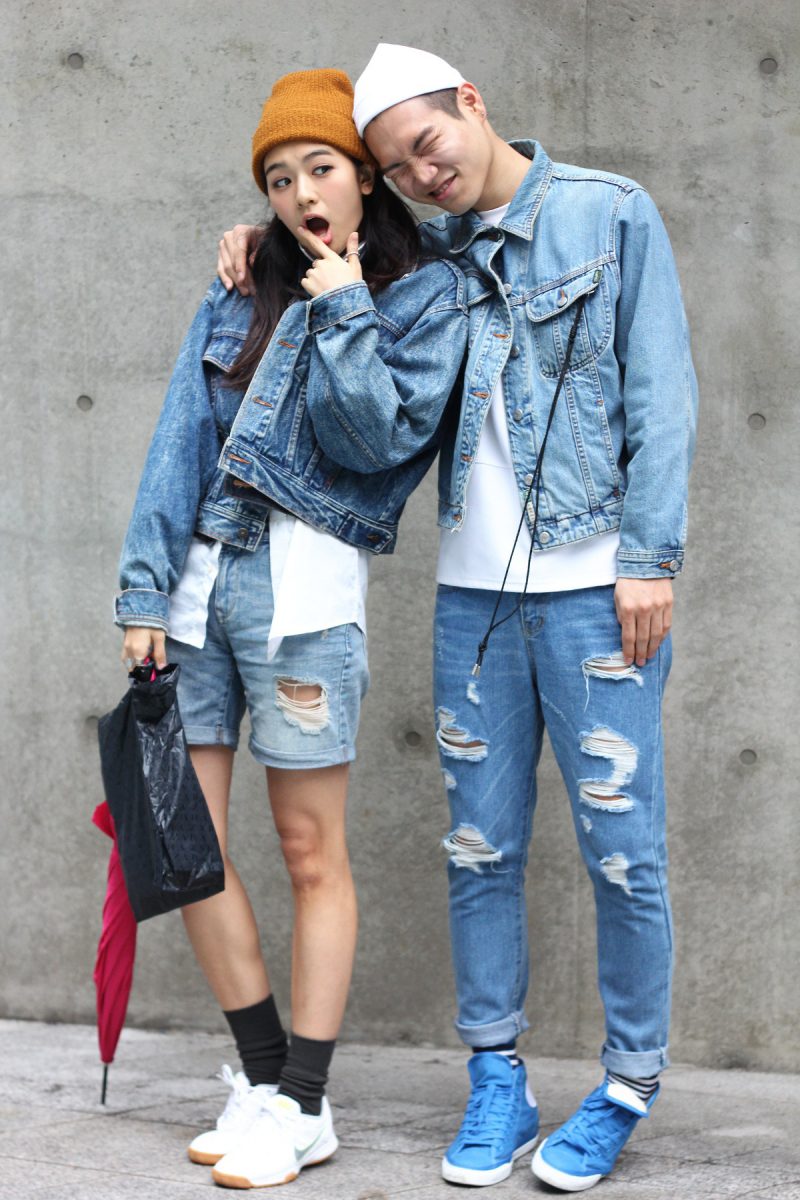