Chungha talked about how she almost gave up on being a singer but through strong will and determination, continued to pursue her dream.

Chungha recently participated in an interview with GQ Korea and she talked about how her life changed after leaving JYP Entertainment.

She explained that when she was 19, she was a college student who would do everything a normal person does, from working part-time to enjoying drinks with friends. Just one year later, she was signed under her current agency, MNH Entertainment, and joined Produce 101. 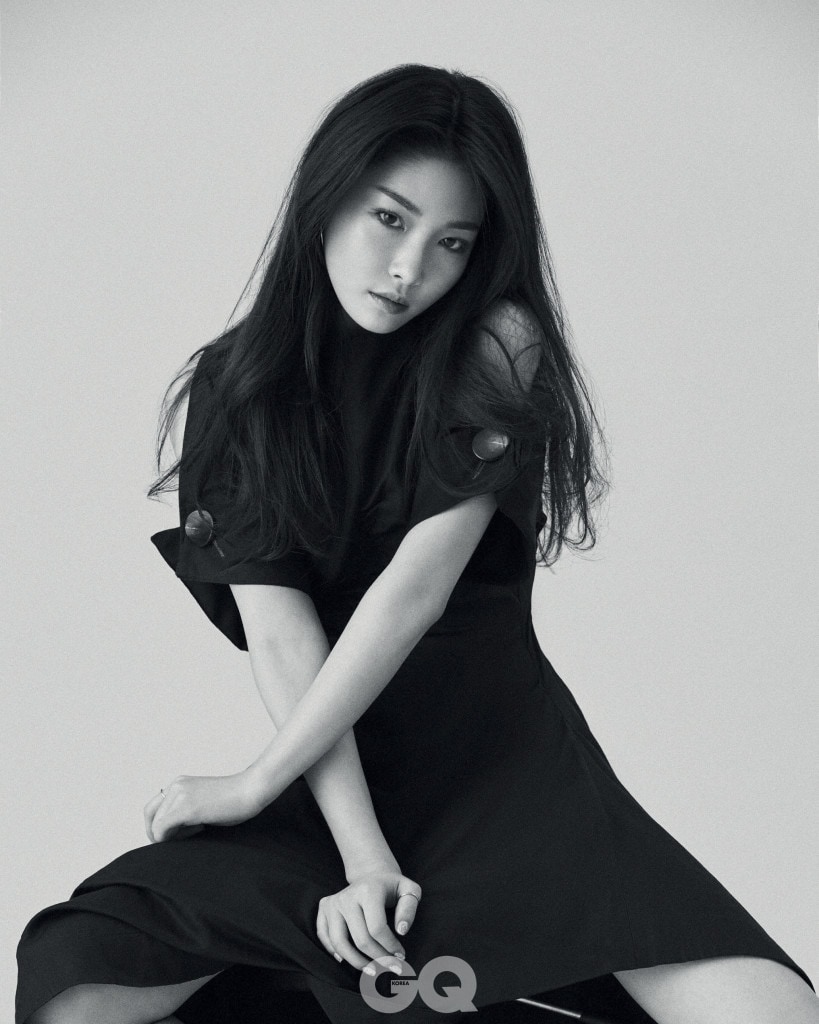 Chungha won third place in JYP Entertainment’s 2012 audition. She joined JYP Entertainment as a trainee but ultimately left as her pre-debut group broke up. However, she did not let this deter her dreams of becoming a singer.

“Instead of giving up, I just accepted the situation I was in. I was in an unfamiliar environment after my team at JYP Entertainment broke up, since I changed agencies. The team members were my last hope before we broke up. It took a while to accept this reality. When I thought it was the end, I came across a new opportunity.” 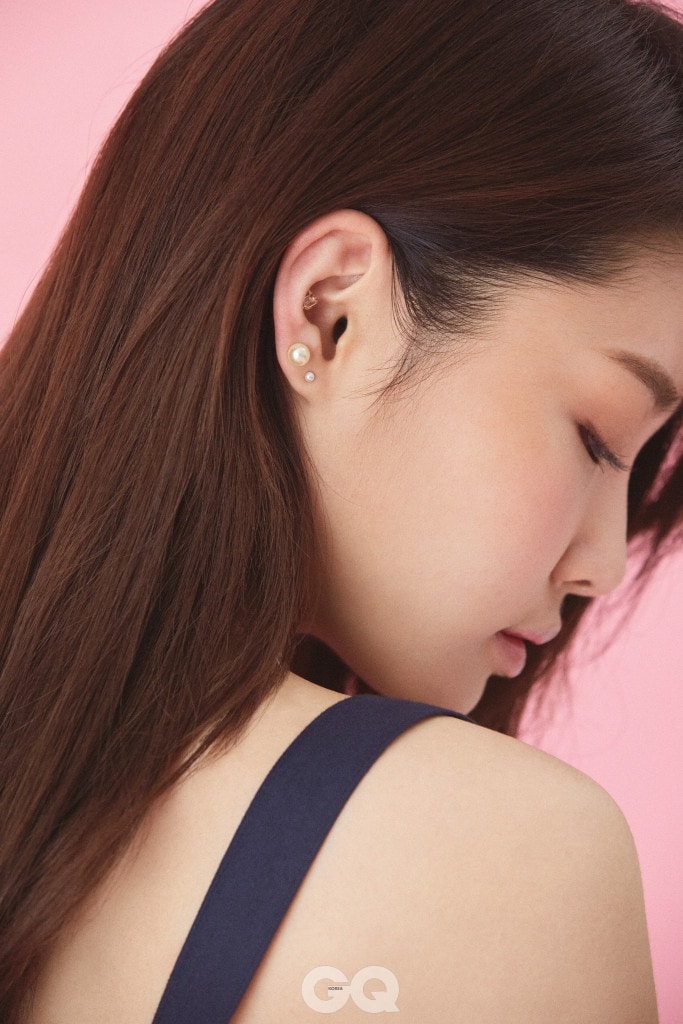 This new opportunity happened by chance, and it ultimately has led Chungha to where she is today.

“I promised a friend that I would go to Sinsa-dong, but I was late since I was very tired. Either way, I happened to run into a manager and he connected me with the CEO. If I didn’t go out that morning, I may not be where I am now.”

Chungha will be officially debuting as a soloist in May.