Chanyeol has an older sister named Yoora, a reporter for YTN. 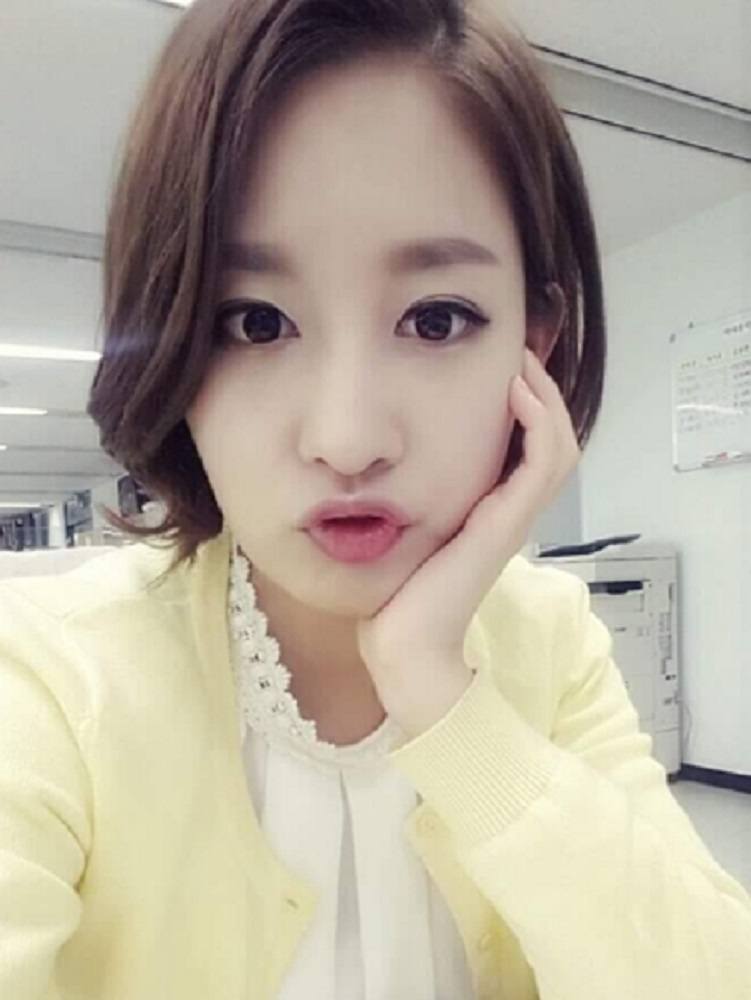 She is nothing but supportive and the two are known to be incredibly close. 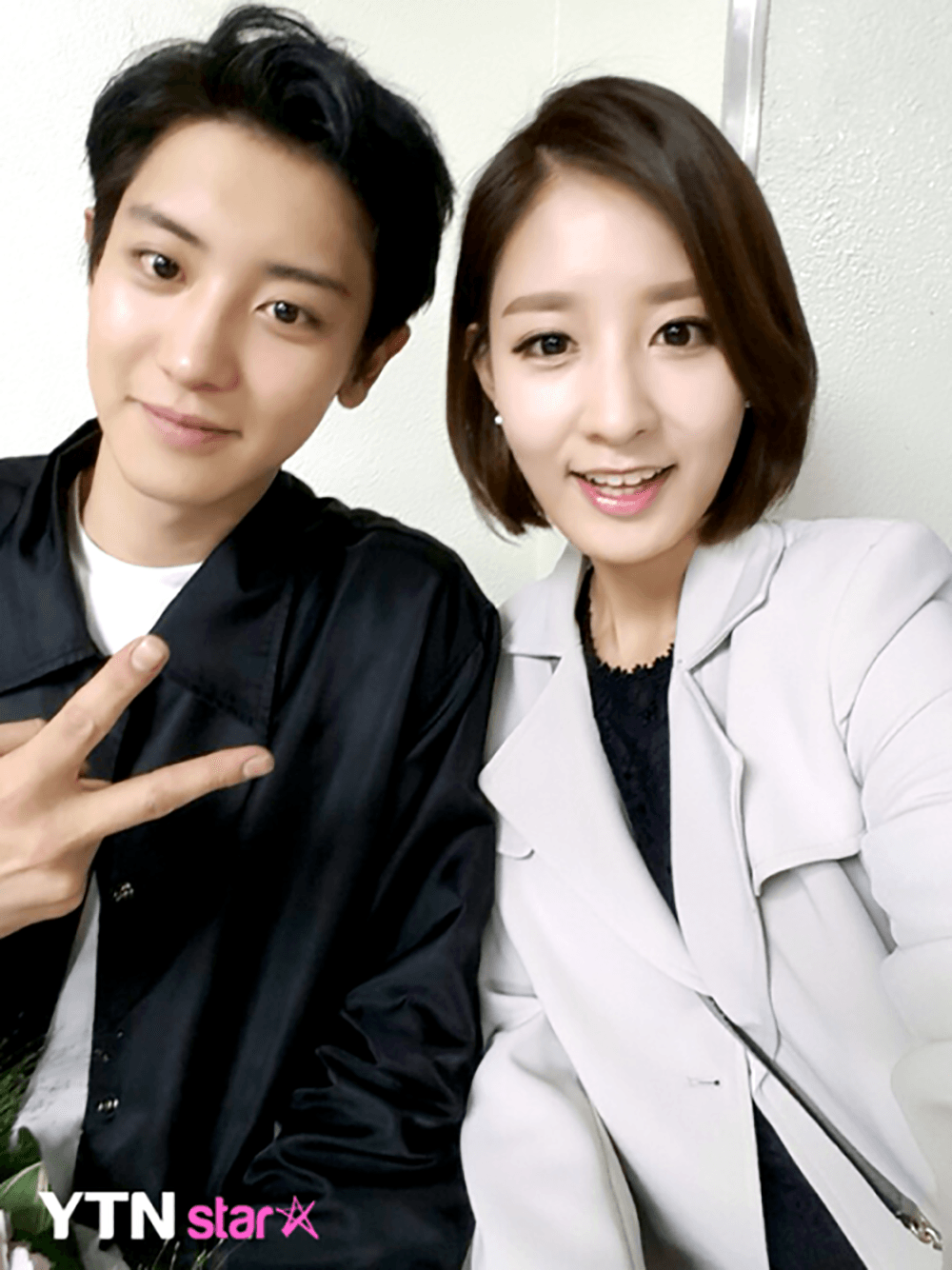 After excitedly sharing the news of her recent hiring at YTN, her brother couldn’t help but hint he would buy her a gift! 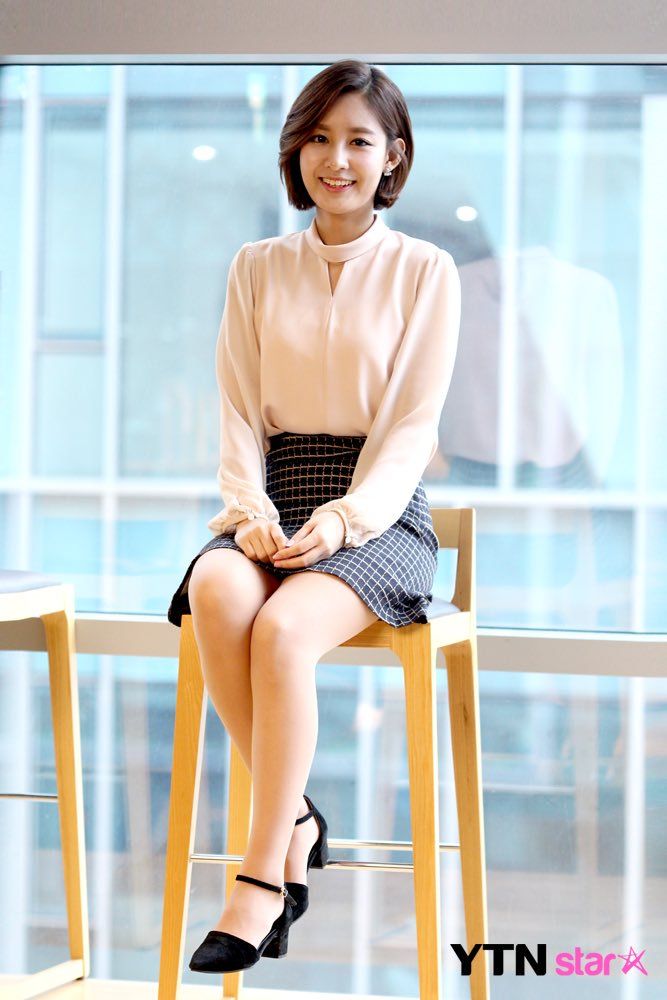 That gift ended up being a gorgeous new car! 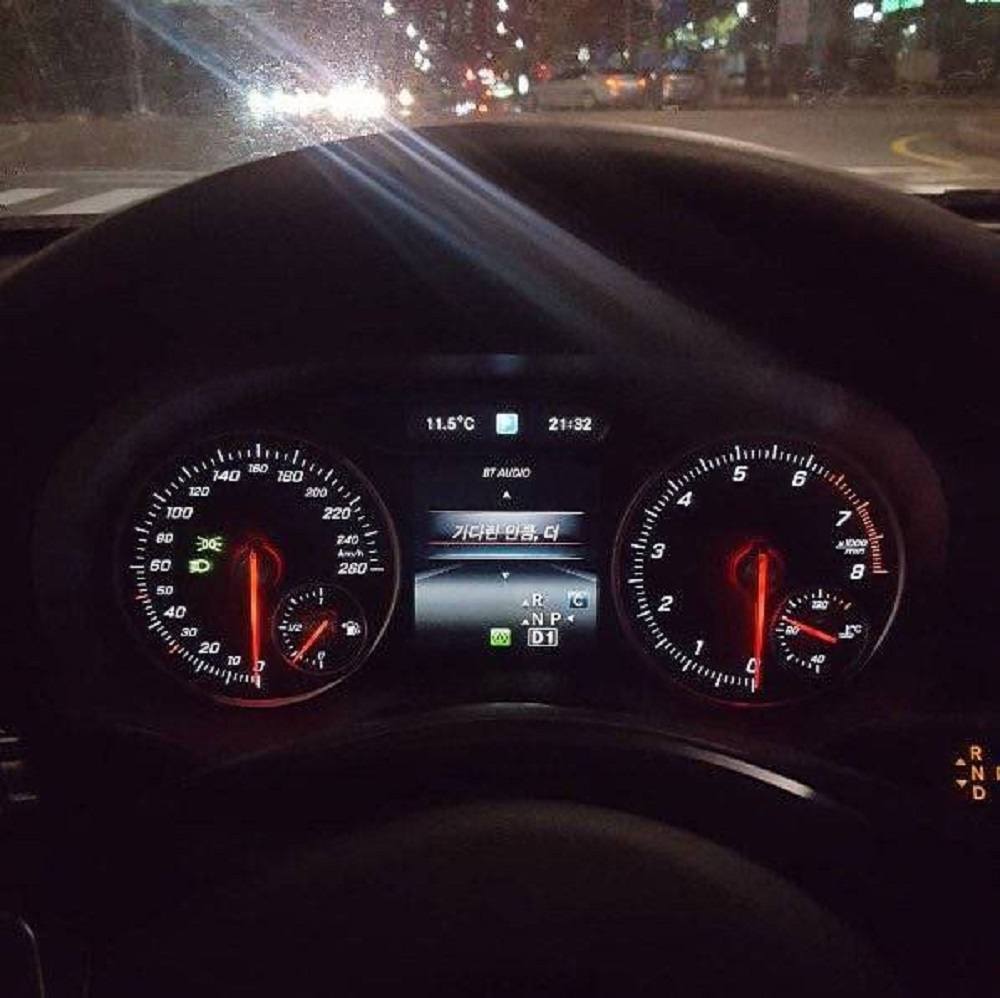 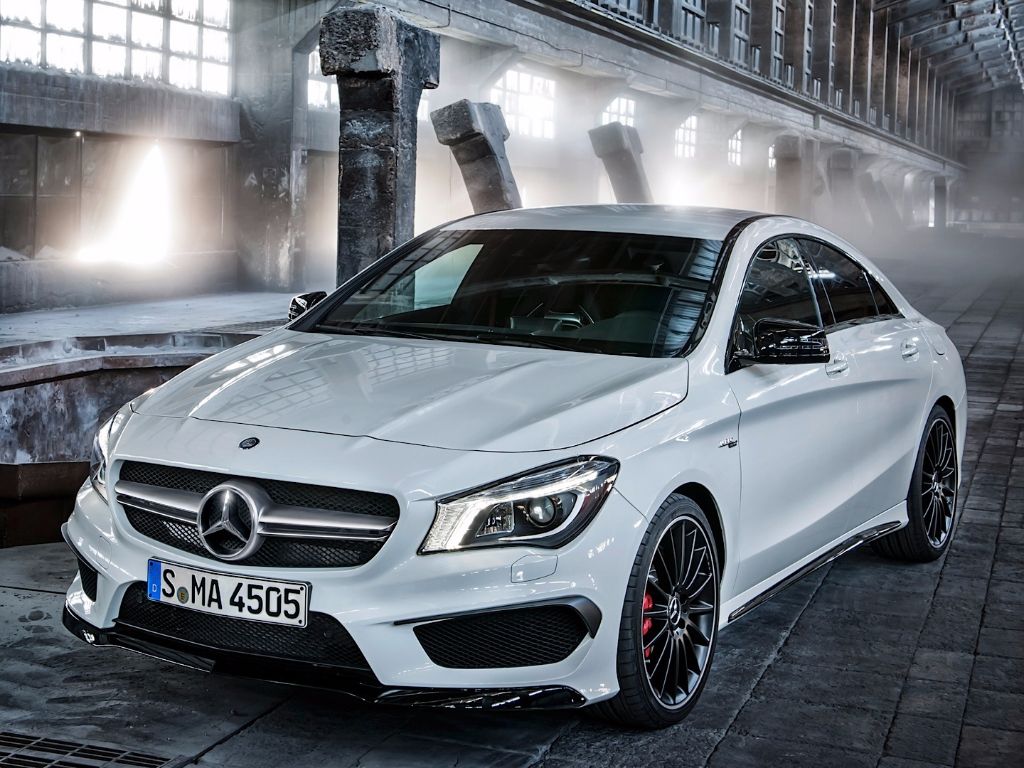 The proudest brother had the happiest sister when he actually went through with this amazing gift! 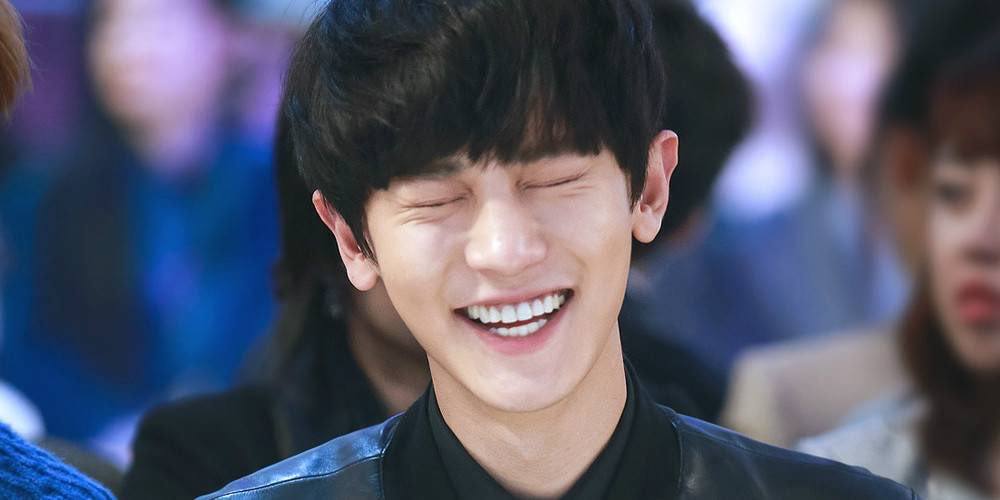 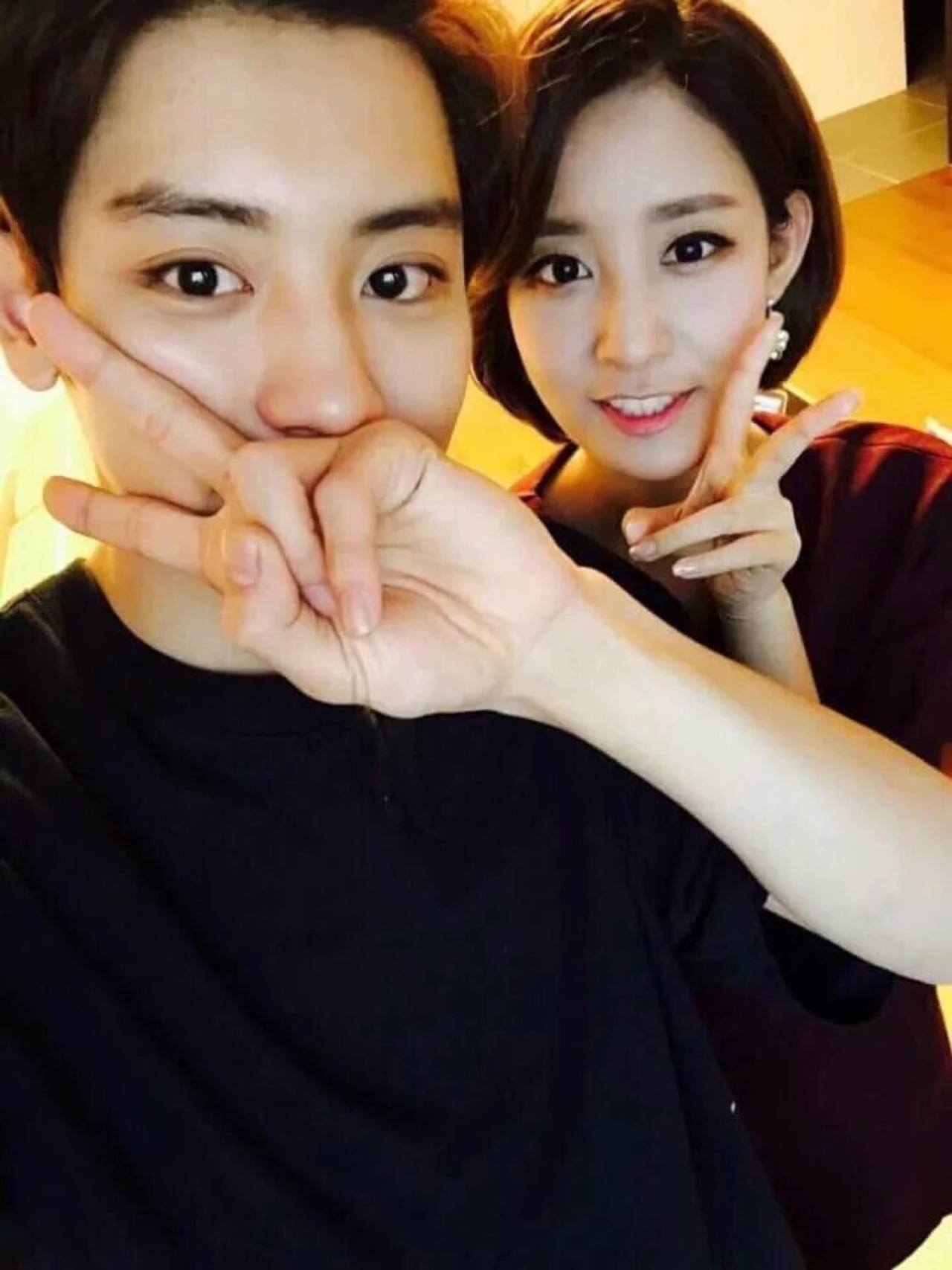