By now everyone knows that BTS‘s V and f(x)‘s Amber are social butterflies and could make friends with just about anyone, but no one was ready for the beyond adorable friendship between the two of them! 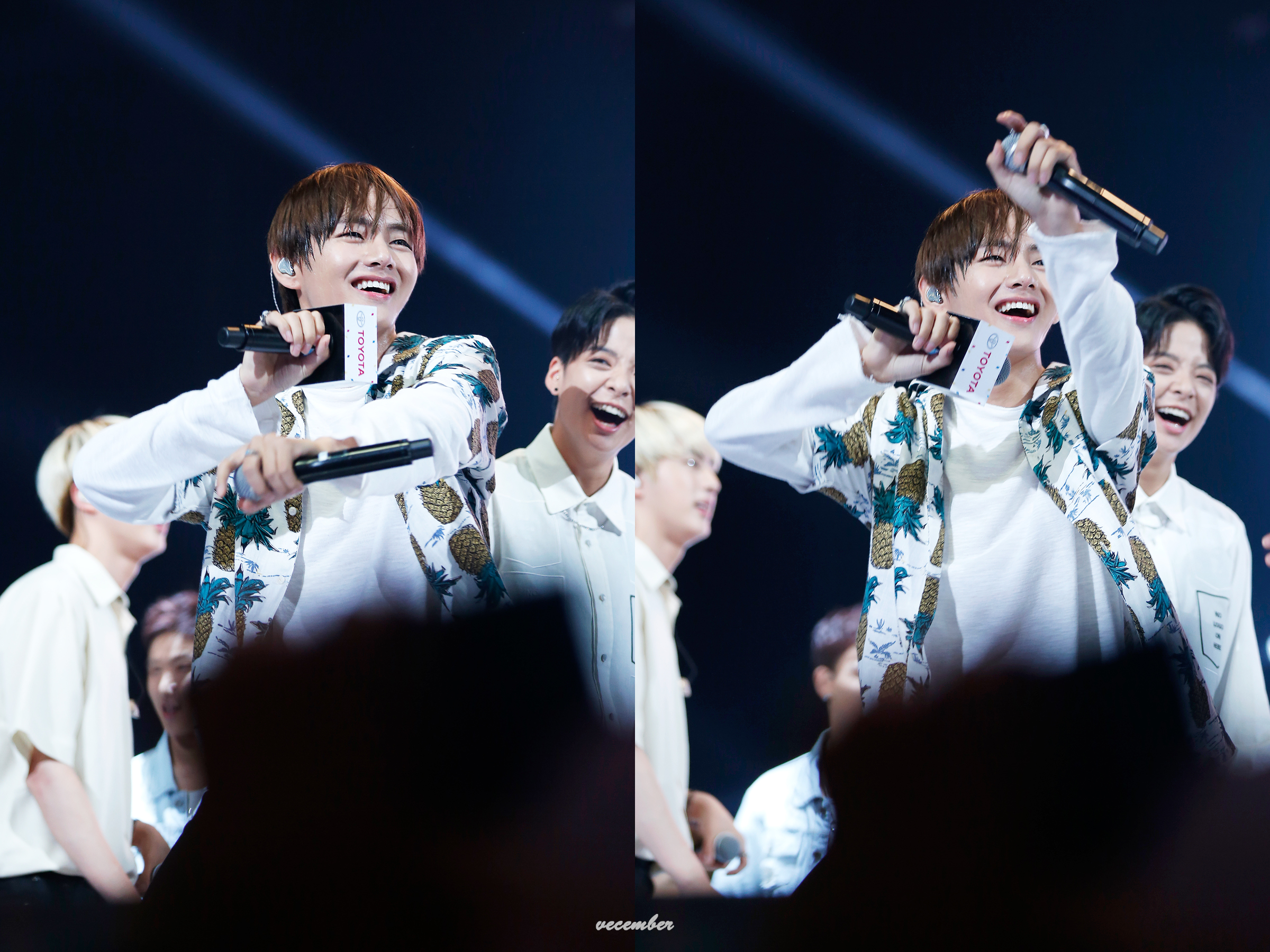 We’ve known that Amber is a fan of BTS and that she’s been friends with all of the members for a while now.

They even helped her celebrate her birthday on A Song For You in 2014!

But the friendship between V and Amber has recently gained even more attention thanks to a couple livestreams by Amber.

During one livestream she refers to V as her little brother.

amber saying she loves bts and that taehyung is her lil brother 💘💓💝💖💕 pic.twitter.com/FkHs17z7ER

And of course, the post is melting hearts, because why wouldn’t it?

i mean he is her lil bro. they're like siblings separated from birth😂 they're both are social butterflies. both have amazing personalities. and you just can't resist their charm💜

A queen and a whole cutie

But that wasn’t the only time Amber has mentioned V in a recent livestream. She also told a really cute story about how the two of them have been known to game together.

HERES AMBER SAYING THAT SHE TEXTS AND PLAYS OVERWATCH WITH TAEHYUNG 💜 pic.twitter.com/4SGUYrabir

Even though the two don’t get to hang out together because of their busy schedules, knowing that they still text and play together is making fans feel super attacked by their sweet friendship!

V MADE HER PLAY WITH AI OMG THATS SAVAGE LMAOOOO

This is so cute uwu

The posts have also got fans reminiscing about V and Amber’s super cute interactions at KCON LA in 2016, where they were spotted hanging out backstage…

And totally getting their groove on together!

Fans can’t help but hope for some more interactions between the two stars, but will continue to uwu over these sweet moments until that time comes!

DAWN Endearingly Keeps HyunA Safe At The LOEWE Fashion Show, But Fans Are Frustrated That The Gesture Was Even Necessary