While everyone experiences ups and downs with their roommates, Suga admits that he would never change his.

On February 23 during a BTS fan sign event, one curious fan gave Suga a piece of paper asking him about his roommate, Jin.

to which Suga responded with a short and simple

Well, fans can certainly be assured that there aren’t any roommate problems between the duo! 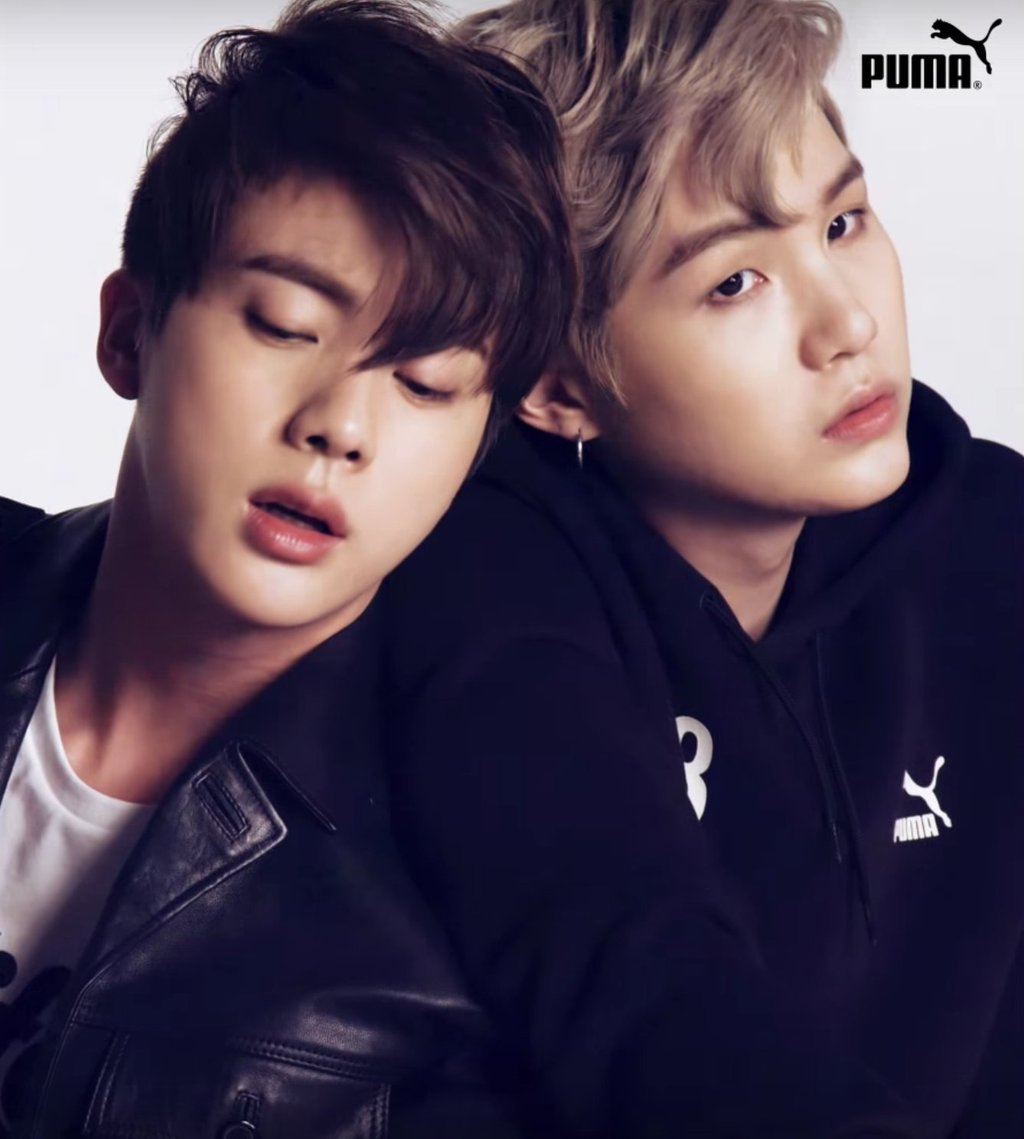 And it seems that Jin is just as fond of his fellow roommate. When a fan at the same signing asked Jin to share some of Suga’s secrets, he immediately refused, as a trustworthy friend would.

Just how cute is their relationship?

It’s Been 9 Years, And RM Still Can’t Get A Moment’s Peace With BTS

eaJ Opens Up About Being “Canceled”