His version of the beautiful song was filled with so much emotion as he sang it with all his heart.

Filled with excitement that his graduation day has finally come, BTS‘s Jungkook decided to thank his fans for all the love and support by releasing a song cover. Since “Goblin” has been very trendy in Korea, Jungkook chose to sing the “Beautiful” OST by Crush out of all the wonderful OSTs from the drama. Jungkook has shown his love for Crush’s music before as he covered Crush’s “Sofa” in the past.

It’s good that he’ll be catching fans falling, as his rendition of the song made everyone fall even harder for him!

Listen to Jungkook showing his feelings for ARMY below!

A talented ARMY even photoshopped a picture of Jungkook to turn it into a poster image for “Goblin” while another created a music video for “Goblin” ver. Jungkook. 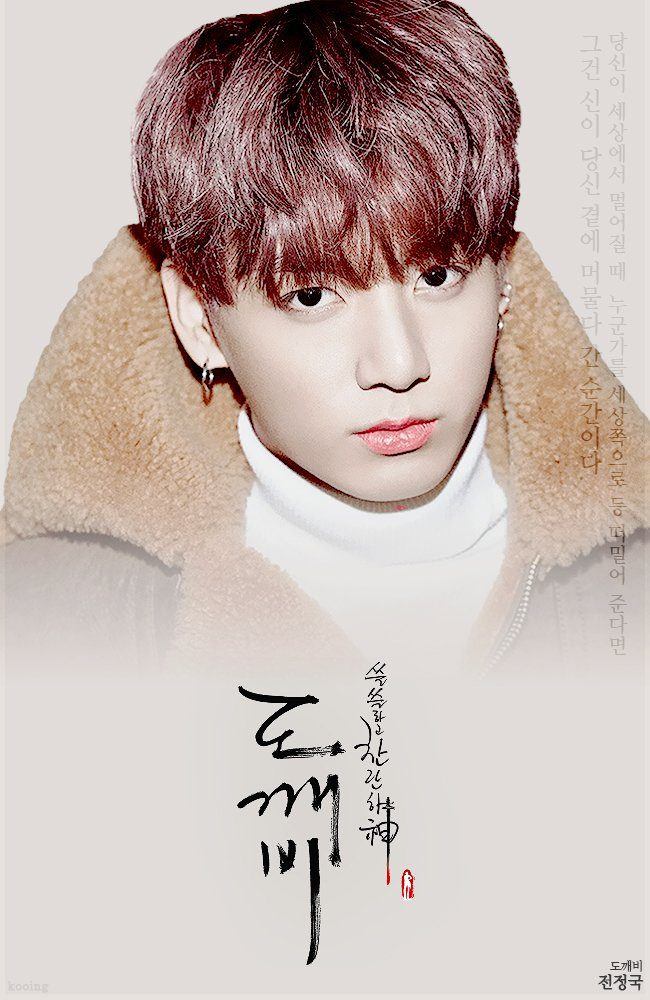 Meanwhile, BTS has been releasing teasers for their upcoming comeback!