KBS recently launched a new program called May I Sleep Over? but it has already become quite controversial. 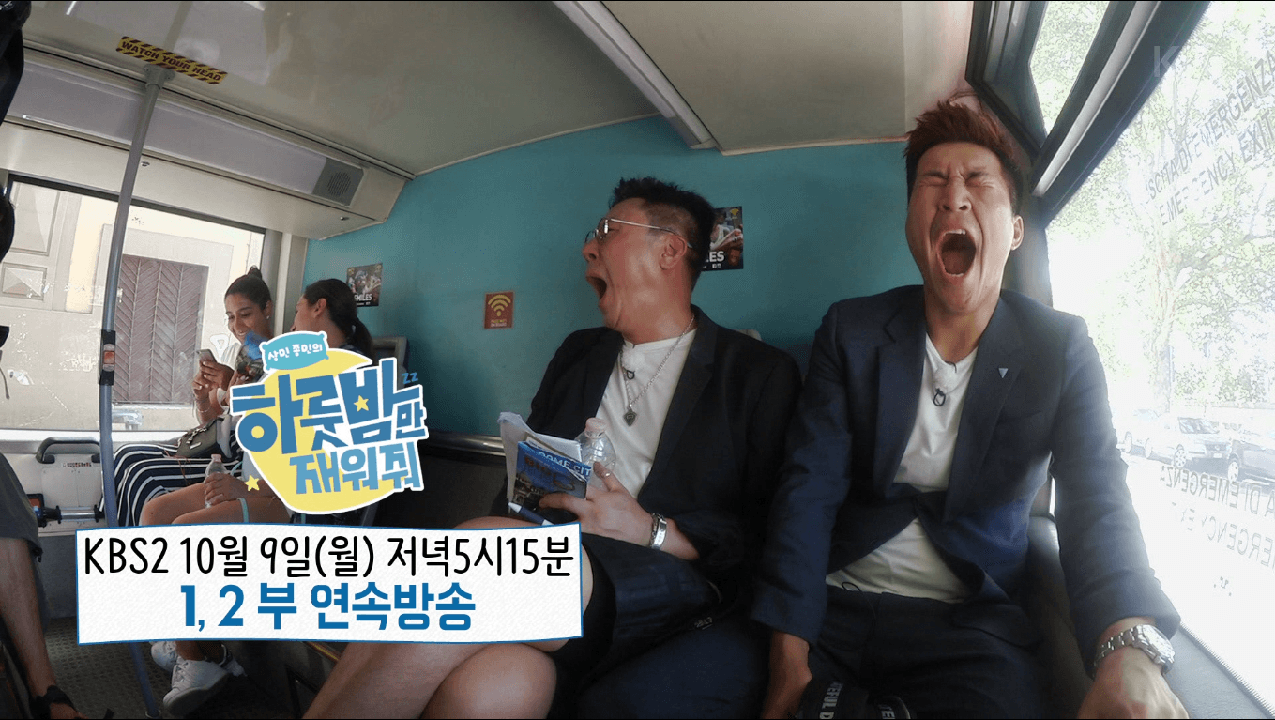 The pilot episode aired on October 9, where the hosts Lee Sang Min and Kim Jong Min went to Rome, Italy.

Their mission was to find someone who was willing to let them stay a night in their home. 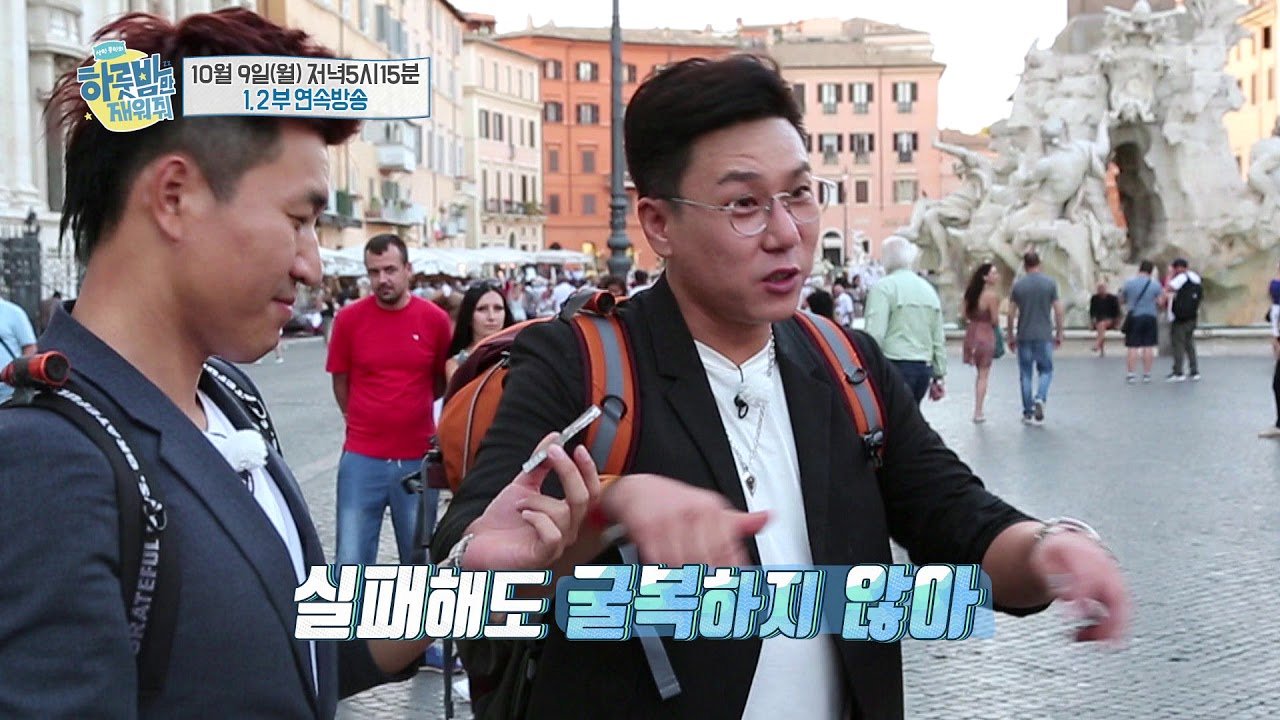 They came across a girl named Martha, who happened to be a BIGBANG fan, and she gladly let them stay over.

Martha’s house was decorated with BIGBANG albums and goods, but T.O.P’s face was blurred out on all of them.

Many believe he was blurred out as he is currently facing the charges of his marijuana controversy.

[★BREAKING] T.O.P Releases Apology To Fans After Being Sentenced For Illegal Marijuana Use

Watch the full clip below.