The model for Acuvue’s one-day lenses has been going viral in Korea for her youthful and fresh-faced look.

After some research, netizens found out that the model was Ahn Yoo Jin, a Starship Entertainment trainee!

She had even appeared in Soyou and EXO Baekhyun’s “Rain” music video as a student.

Many complimented how well she suited her role in the commercial as an innocent freshman in college, but… 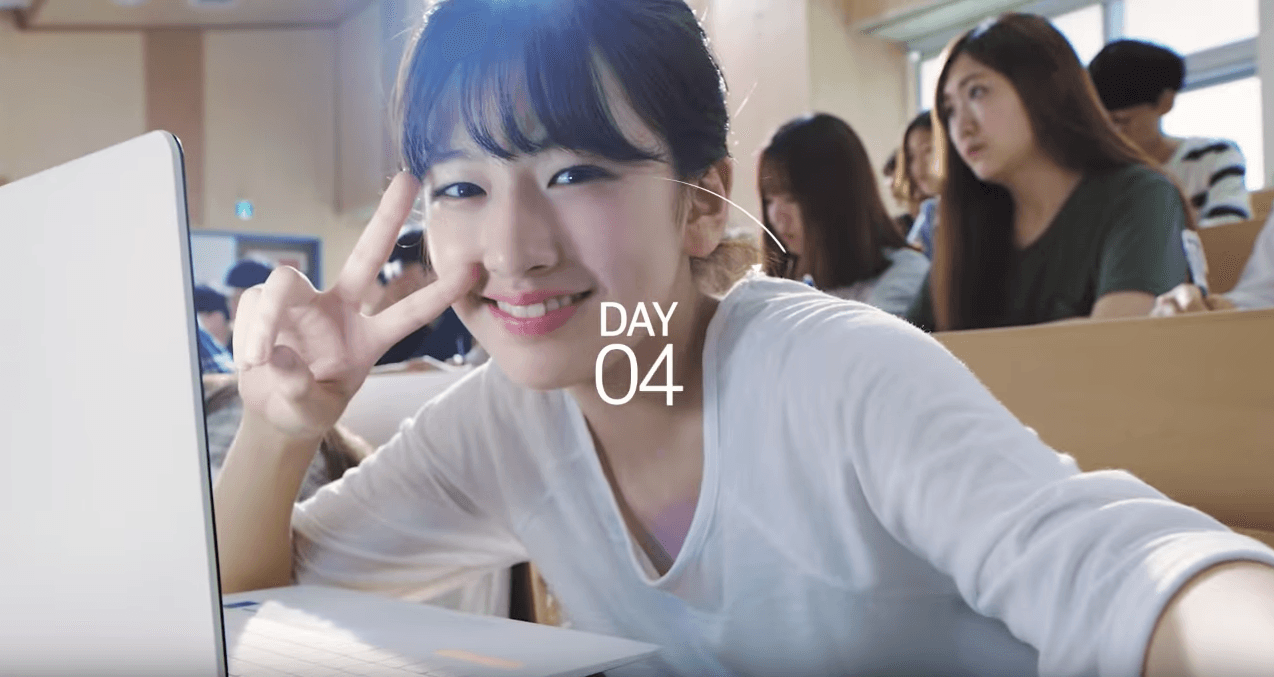 …nobody knew she was only in middle school!

People complimented how mature yet innocent she looked, and expressed that they were highly anticipating her official debut.

Check out the Acuvue commercial starring Ahn Yoo Jin below!