AKMU’s Soohyun revealed one way she stopped her brother from ever fighting with her again.

In an episode of Secret Variety Training, Soohyun revealed that she and Chanhyuk often physically fought as children.

To stop her brother from hurting her, she devised a plan to trick him into never fighting with her again. 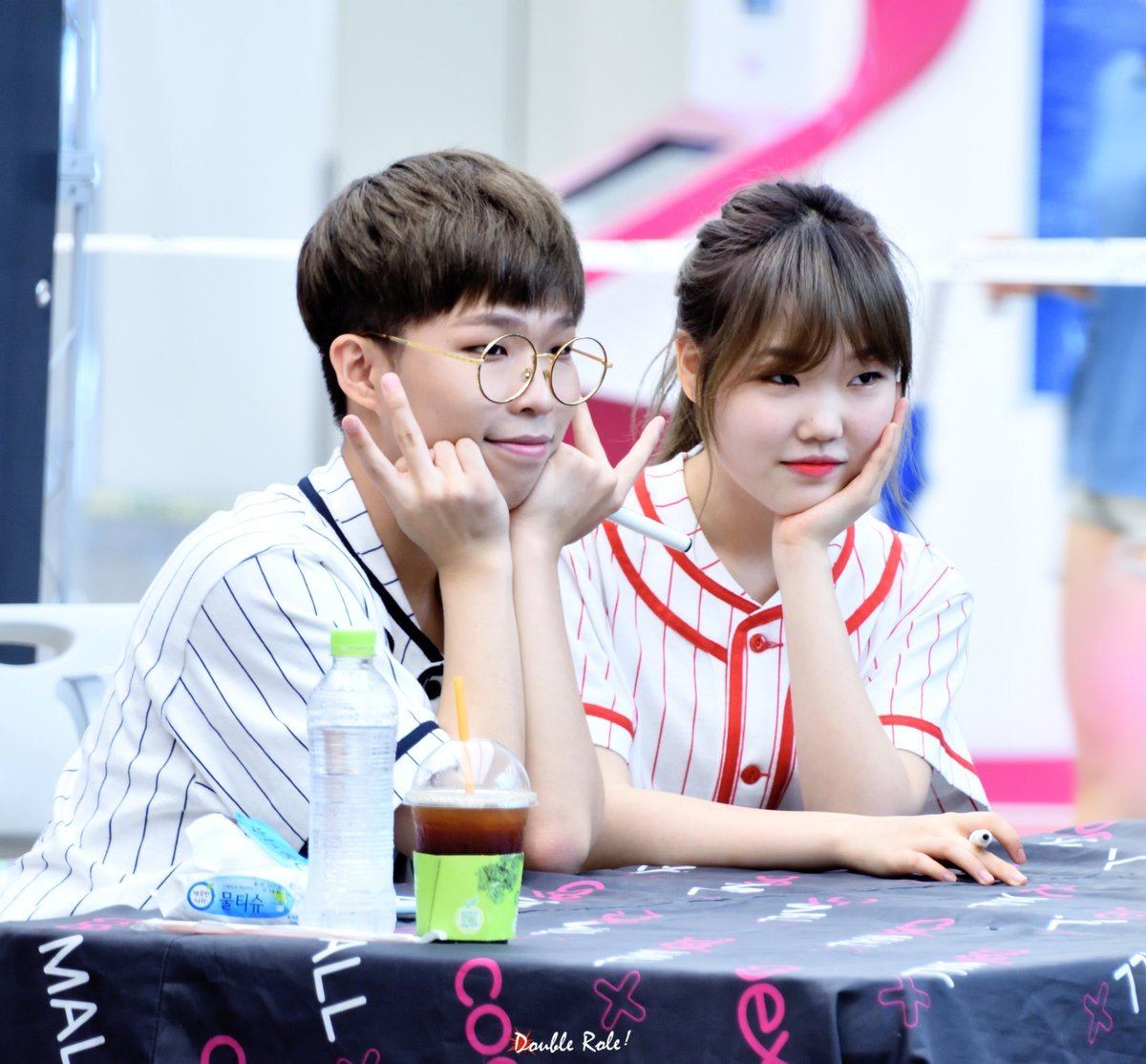 One day, Chanhyuk accidentally hit Soohyun in the stomach, so Soohyun doubled over and pretended to have difficulty breathing. 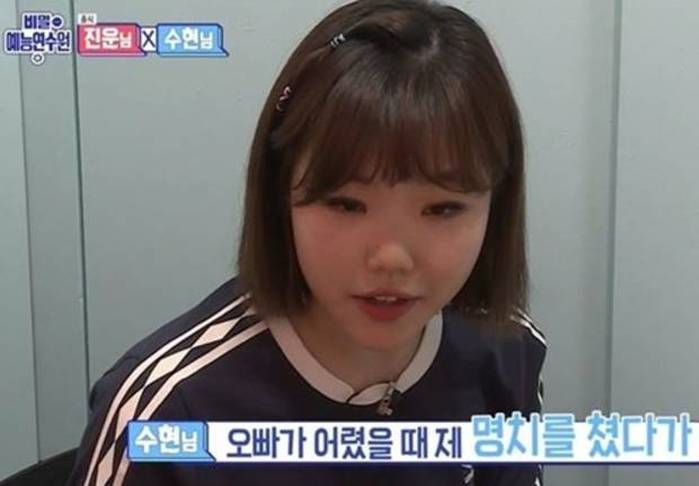 She then pretended to cry, making Chanhyuk feel even guiltier than he was already feeling. 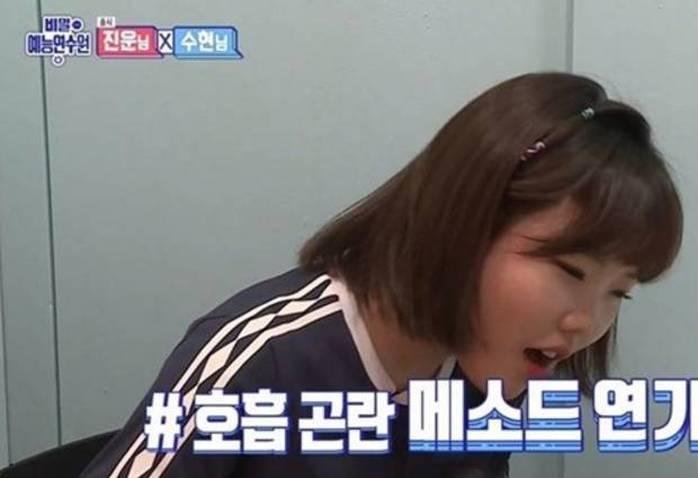 Ever since then, Chanhyuk never hit Soohyun ever again, and now they only argue using words. 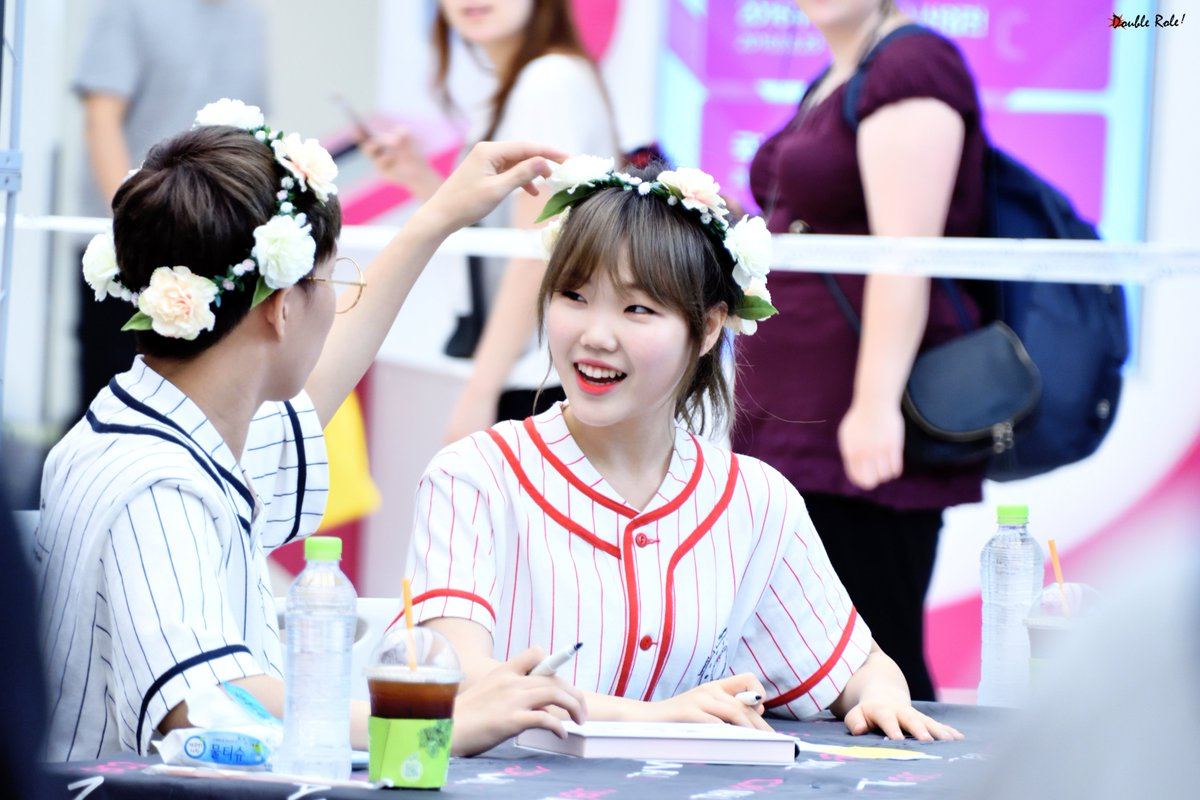