Heechul’s fanboy antics with TWICE show no signs of stopping! 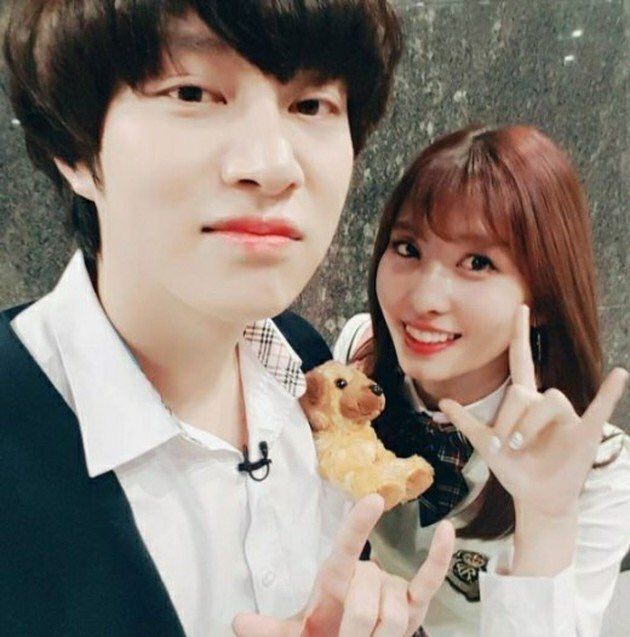 Heechul had always been vocal about his love towards TWICE, specifically Momo. 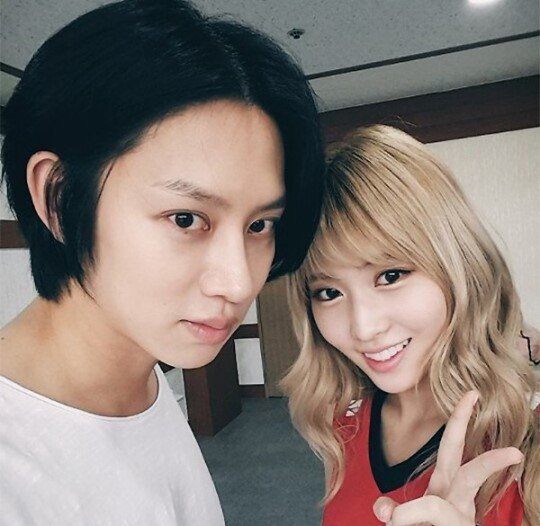 On a recent broadcast, Heechul revealed his apartment to viewers. 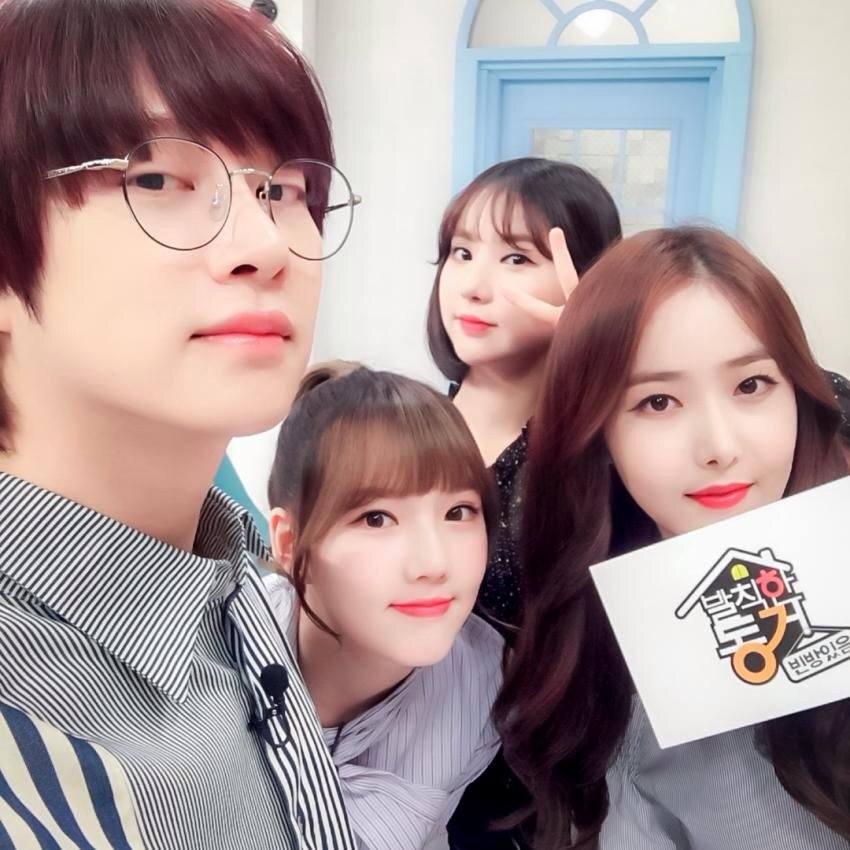 While filming his home, the camera caught a few TWICE-related items on display. 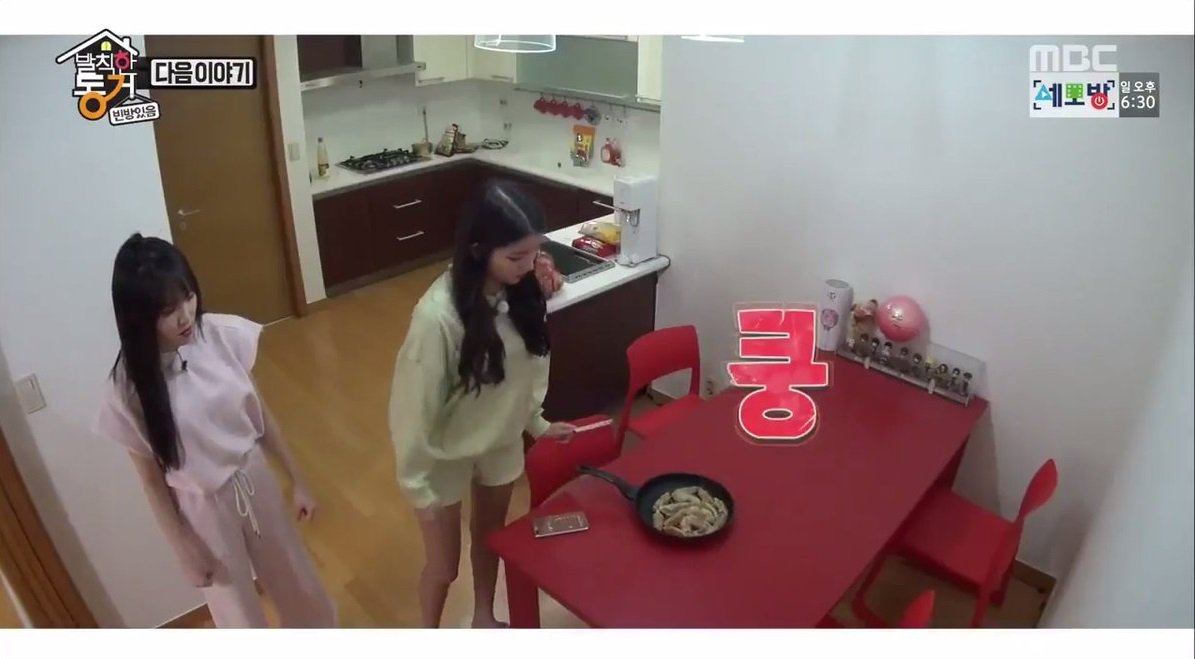 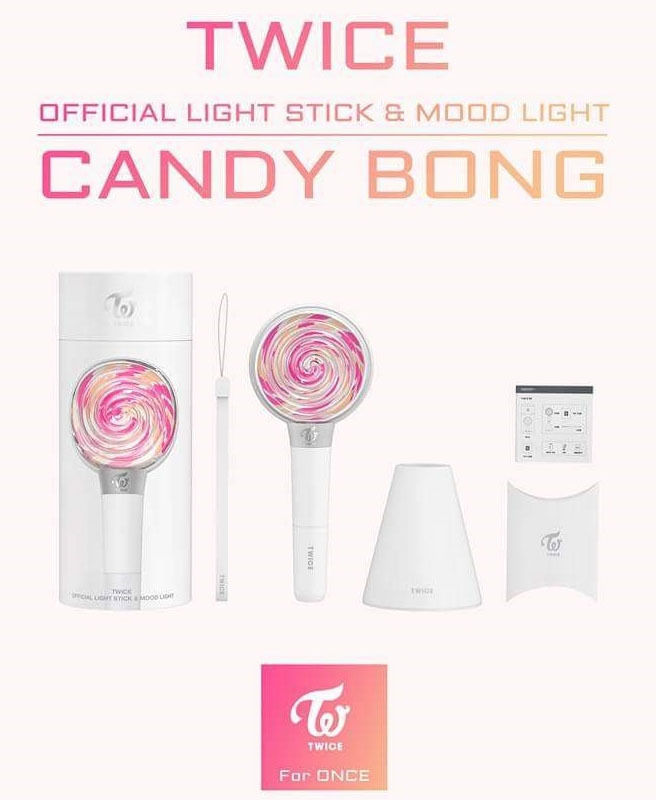 And right next to it sat toys from Momo and Mina, which he received from Knowing Bros. 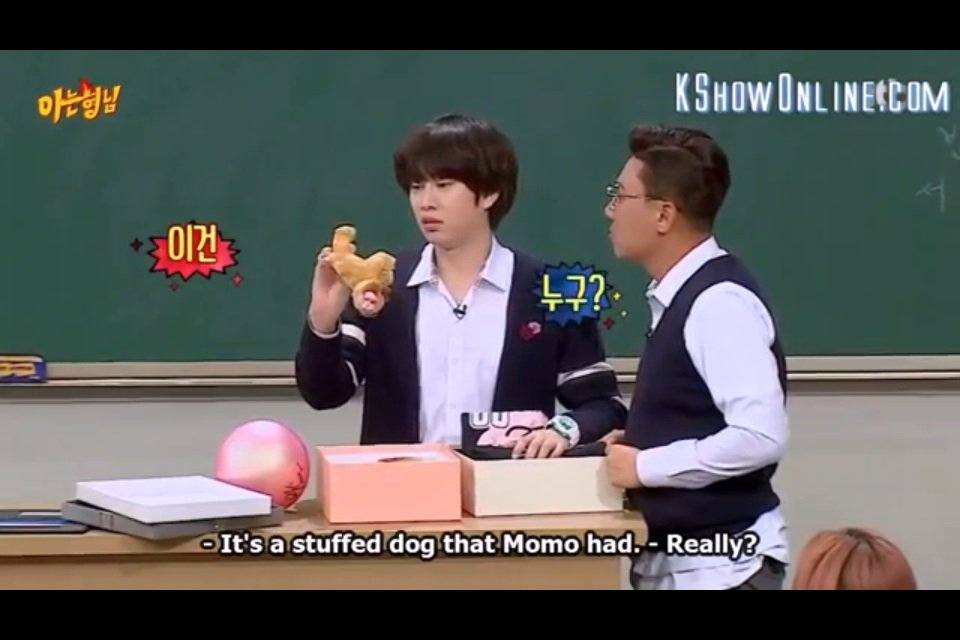 Heechul really is one of TWICE’s biggest fans.

This K-Drama Underdog Is Receiving An Explosive Amount Of Love, Quickly Becoming A Must-Watch Among Koreans