EXO has become so popular that, whether they mean to or not, they influence just about everything they touch and these are just 9 examples of their impact on South Korea.

Since their debut, SM Entertainment‘s EXO has broken records, lit up stages, and topped charts all while remaining the funny and down-to-earth people they always were. Their popularity has soared through the roof around the world, especially in Korea, thanks to their hard work and adoring fans. They are so popular, in fact, that they inadvertently exert a great influence on everything they touch.

Here are some examples of how great EXO’s influences really is:

EXO most likely has the biggest entourage ever. The number of fans EXO has in South Korea alone is enough to make a new nation. EXO never fails to sell out concerts, fan meets, charity appearances and other events. Wherever they are, so are their fans.

D.O. has even influenced what fans were eating! When D.O. went to the movies to see an episode of EXO Showtime, he ordered a certain combo meal. Fans saw this and all ordered the exact same combo meal. 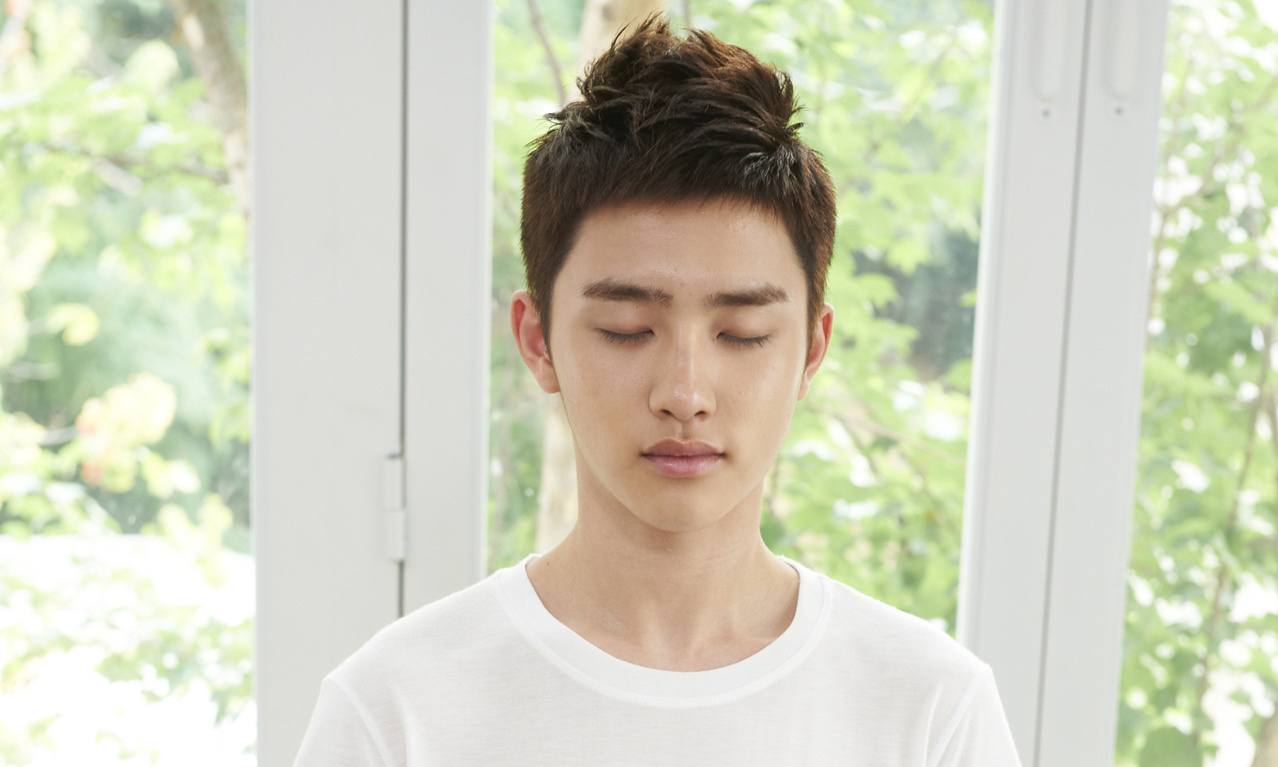 When a clip of Xiumin eating mocha bread went viral, so did what he was eating. The search for mocha bread ranked #1 after Xiumin was seen eating it and everyone wanted to get their hands on some.

Baekhyun showed that EXO could exert their influence through even the simple act of applying cologne. He was once seen using a fragrance called Clean. After that exposure, sales of the perfume brand rose 130%. The perfume was widely searched as “Baekhyun Perfume”, giving the perfume a new nickname that was easily found on the internet. A presentation was even made on it!

EXO’s interaction with other idol groups like NCT has helped to get rookie names out. Even something as simple as another idol showing their fan love for EXO has other fans going crazy. Shin Bora once wore an EXO shirt on live television and, after her appearance, she rose to number one on search rankings.

EXO’s relationship with EXO-Ls is too cute for words. Fans have gone as far as to match the style of EXO members. The members tend to wear shirts promoting different causes likes equal gender and racial rights. Fans have found their shirts online and have been representing the same messages.

EXO’s popularity and influence got so unbelievably high that other agencies have contacted SM Entertainment to protest EXO’s performance spot. For example, EXO was originally supposed to go first in a concert at Gocheok Sky Dome in South Korea, but when other agencies heard this, they complained, asking that EXO perform later in the show.

SM Entertainment receives countless calls requesting that EXO go on later in the concert out of concern for the amount of people who attend the concert just to see EXO. 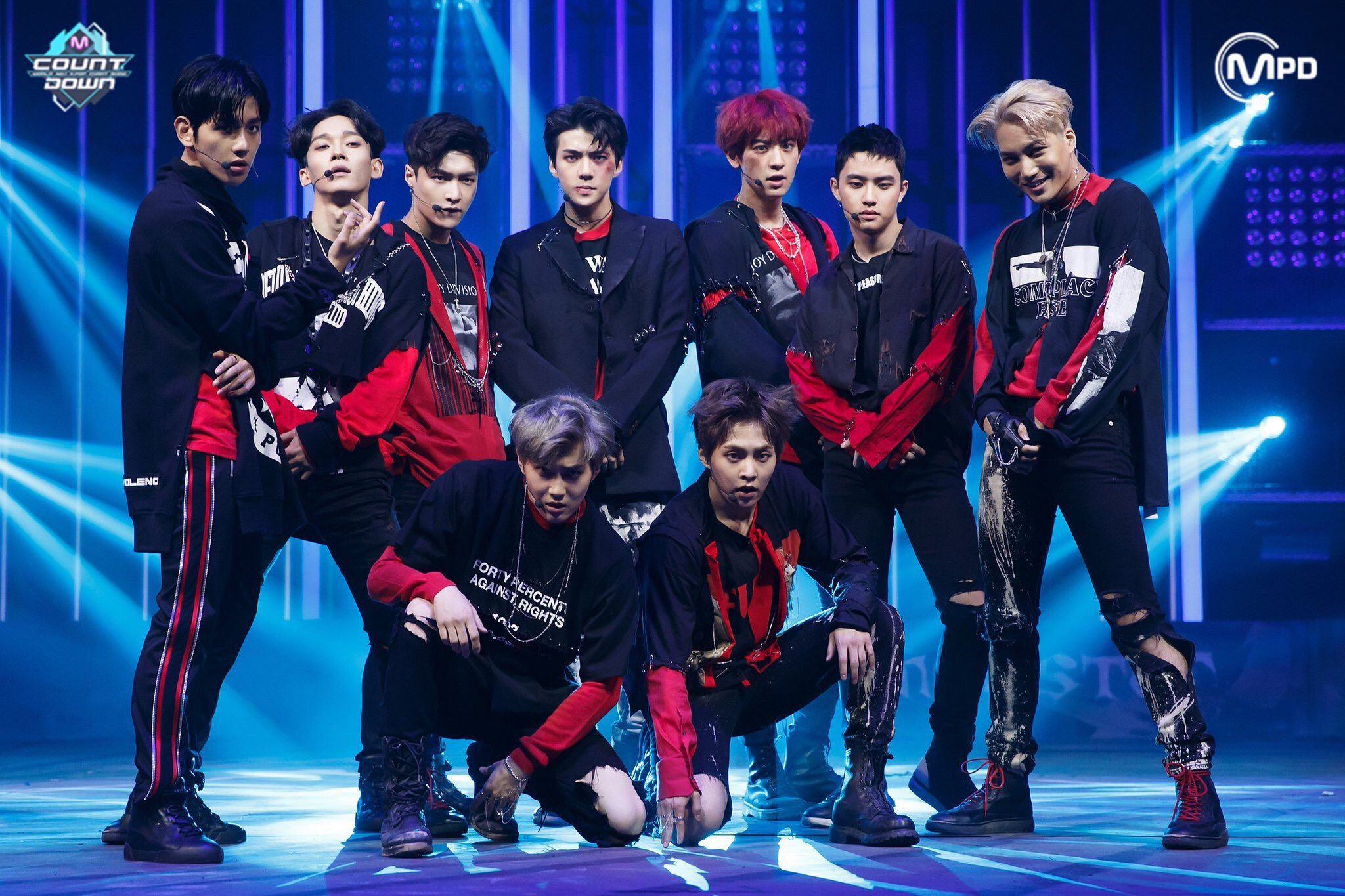 EXO was shown to be the #1 keyword in the 2016 big data of Korea’s Happiness. The data was collected through tweets but it was not only from South Korea. Japan, America, and China were also included in the data. Each country individually had EXO as the number one keyword for what makes them happy.

“AESPA IS FOUR” Trends After Giselle Is Excluded Once Again, This Time By Two Famous Establishments

BTS Is Bulletproof In First Set Of “PROOF” Concept Photos

Why BLACKPINK’s Jisoo Succeeded Over Other YG Entertainment Trainees, In Her Own Words