These pictures of SM Entertainment male idols who attended the same school went viral for their good looks.

These 8 SM Entertainment idols all attended one of Korea’s most prestigious art schools, Seoul Academy of Performing Arts. The school is one of the top art schools in Korea, in which many idols are known to attend. Popular idols such as BTS‘s Jungkook, and GFRIEND‘s Umji and SinB recently graduated from the school.

Here are some of the fans’ favorite pictures of idols who graduated or are still attending the school, under SM Entertainment. 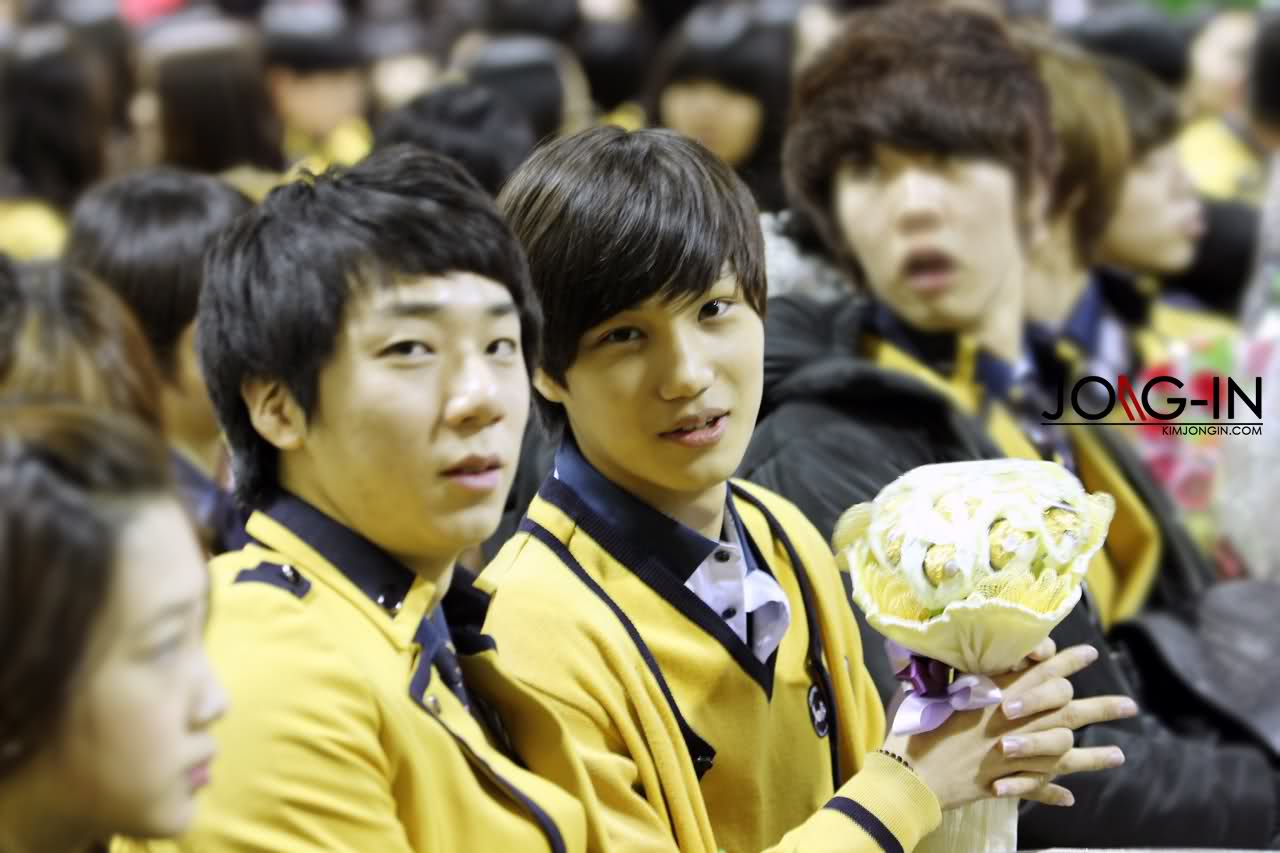 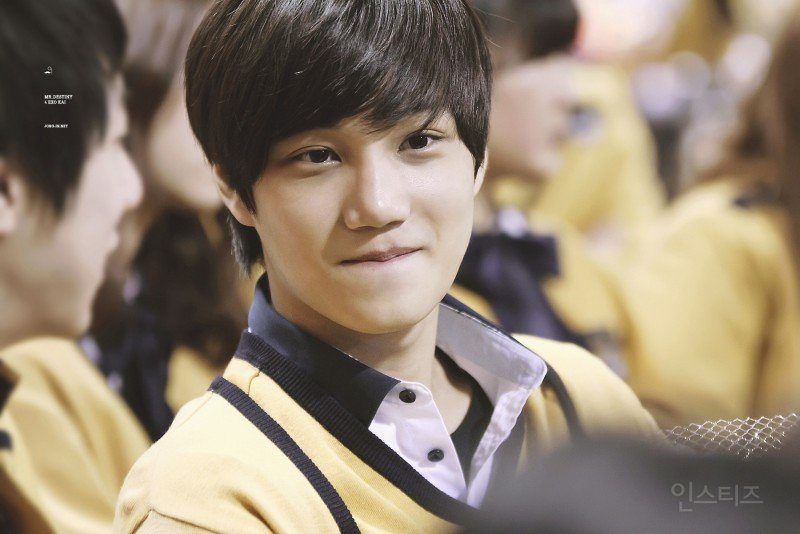 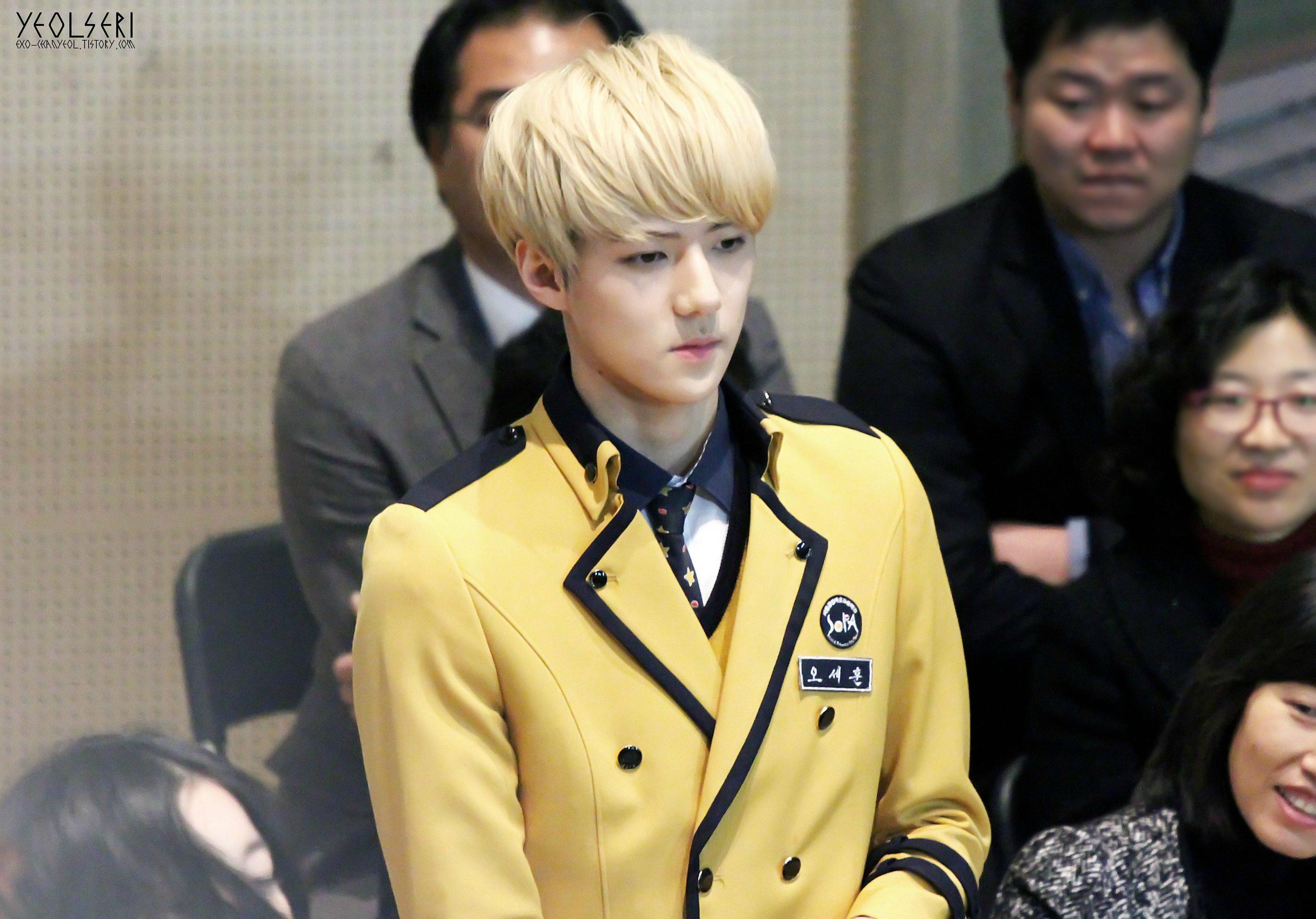 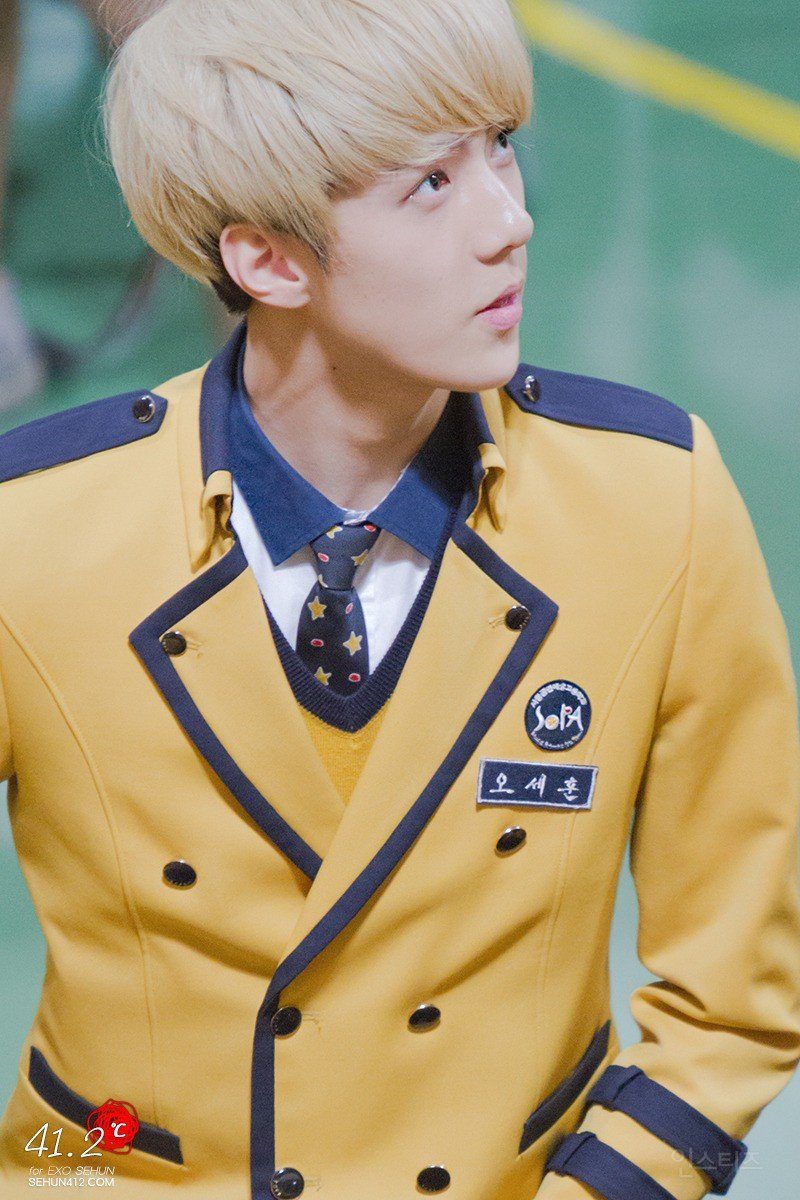 Taeyong graduated in 2014 in Practical Music. 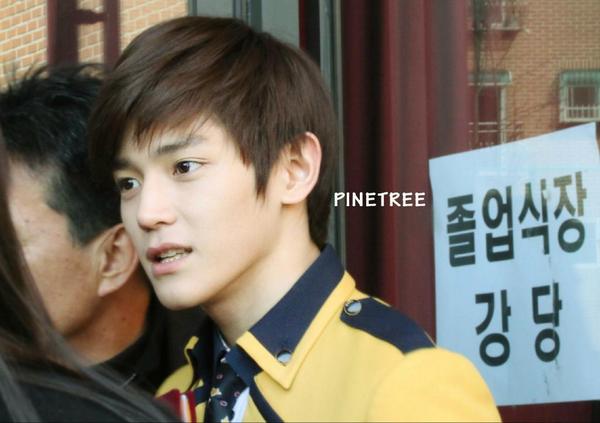 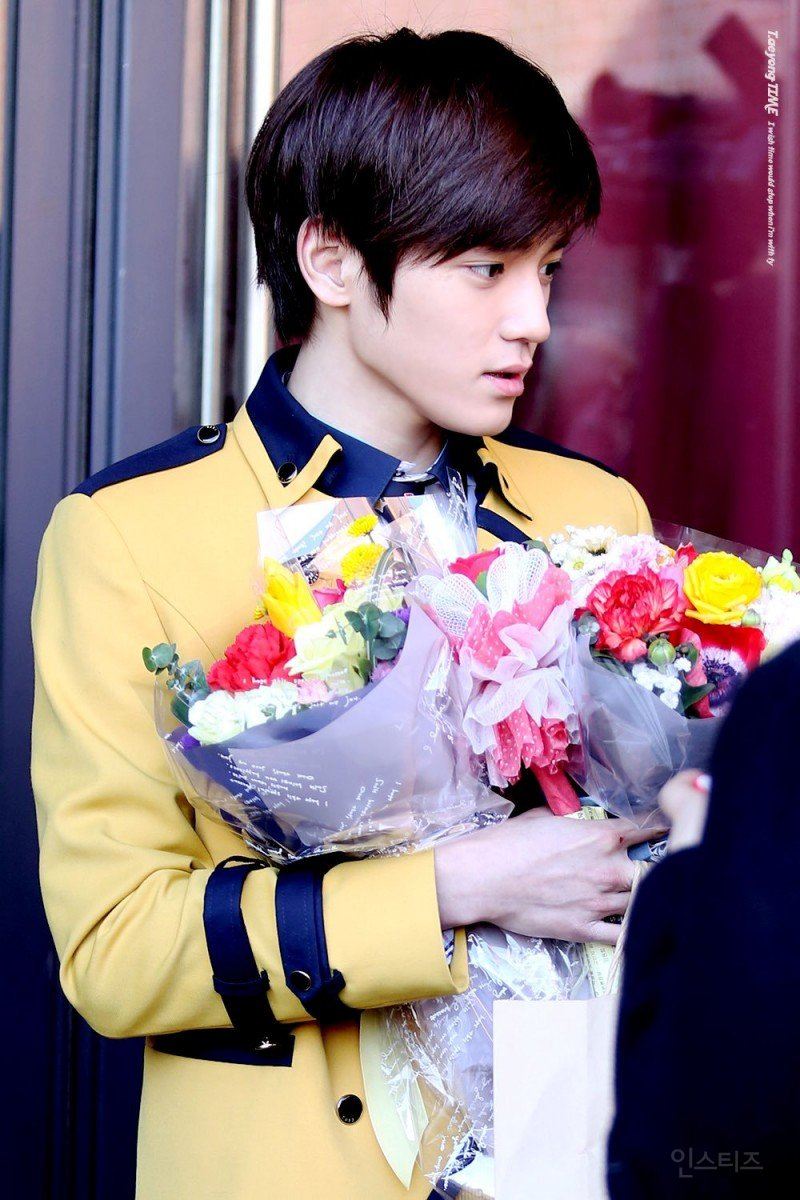 Jaehyun graduated in February 2016 in Broadcasting. 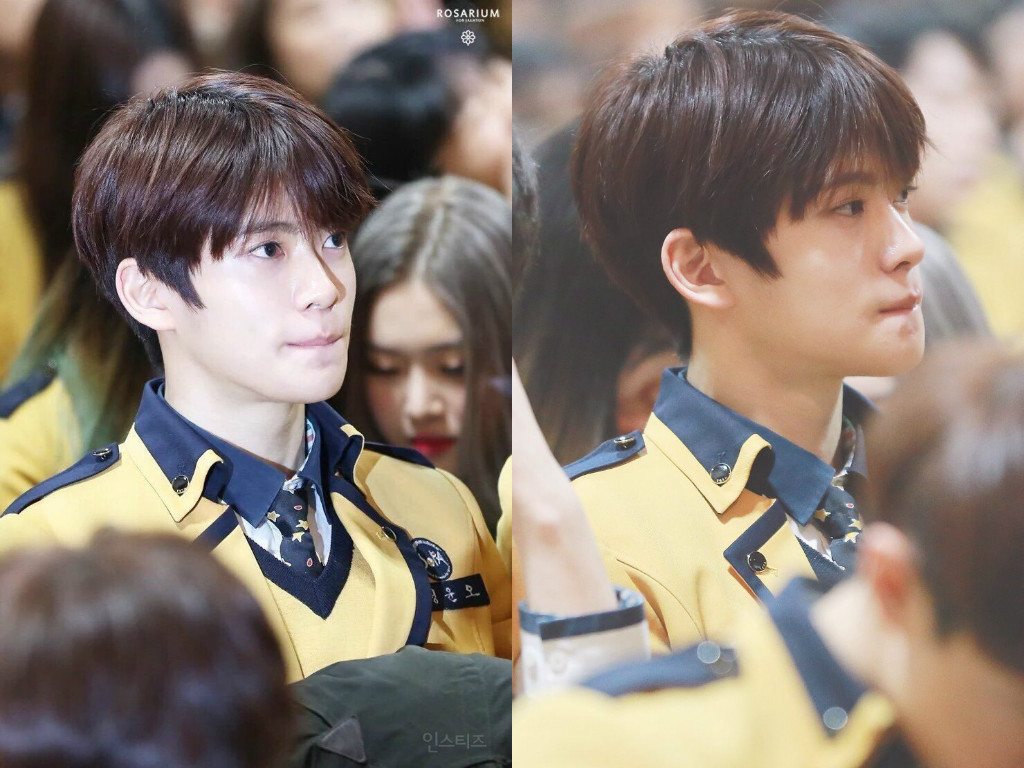 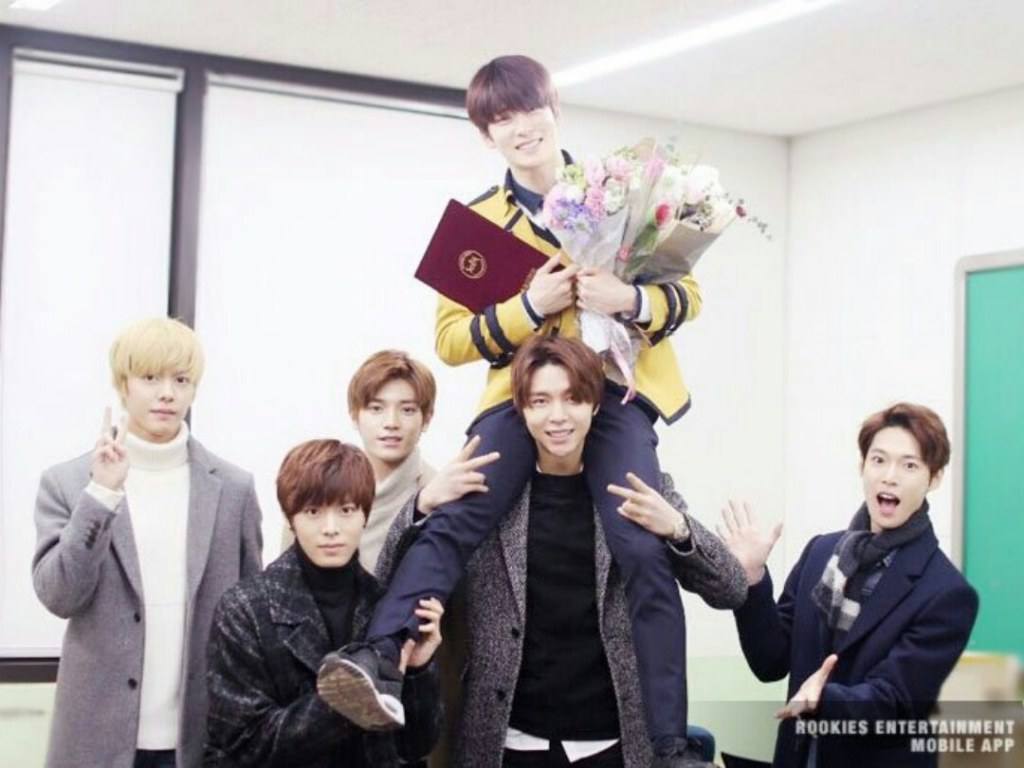 Mark is still attending the school and is under the Practical Dance department. 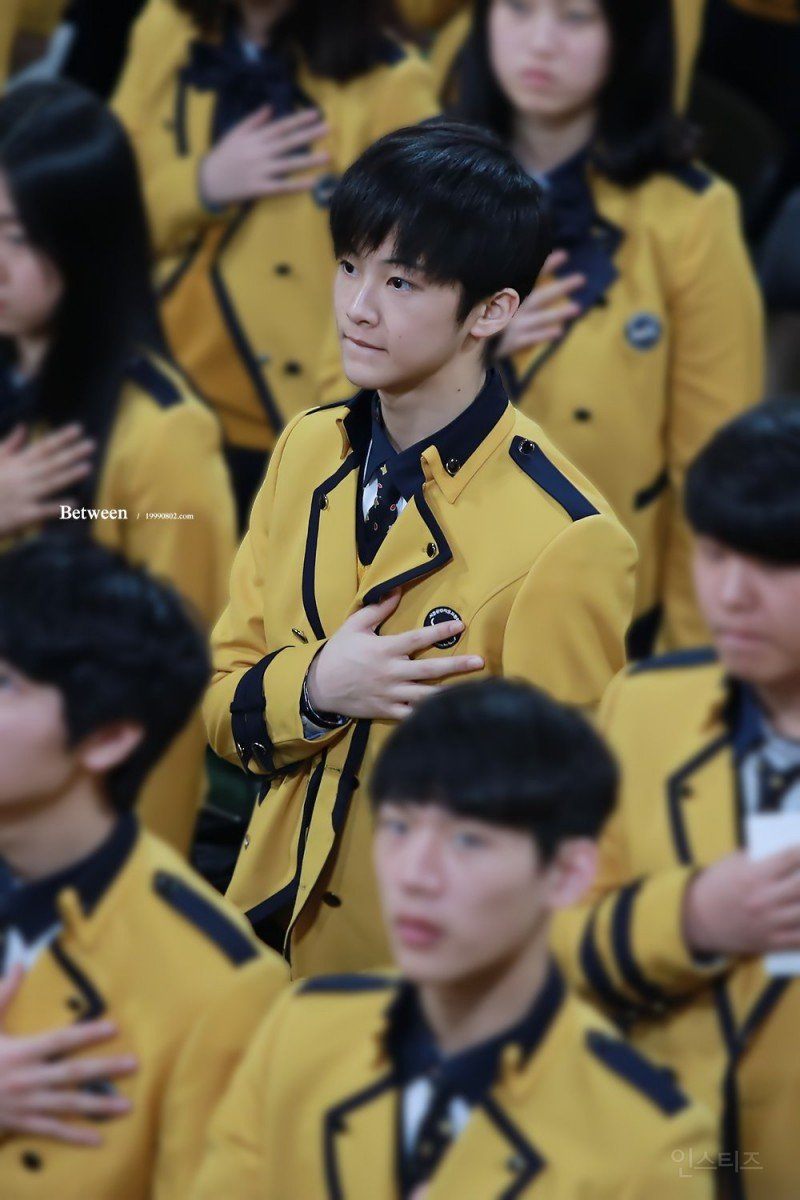 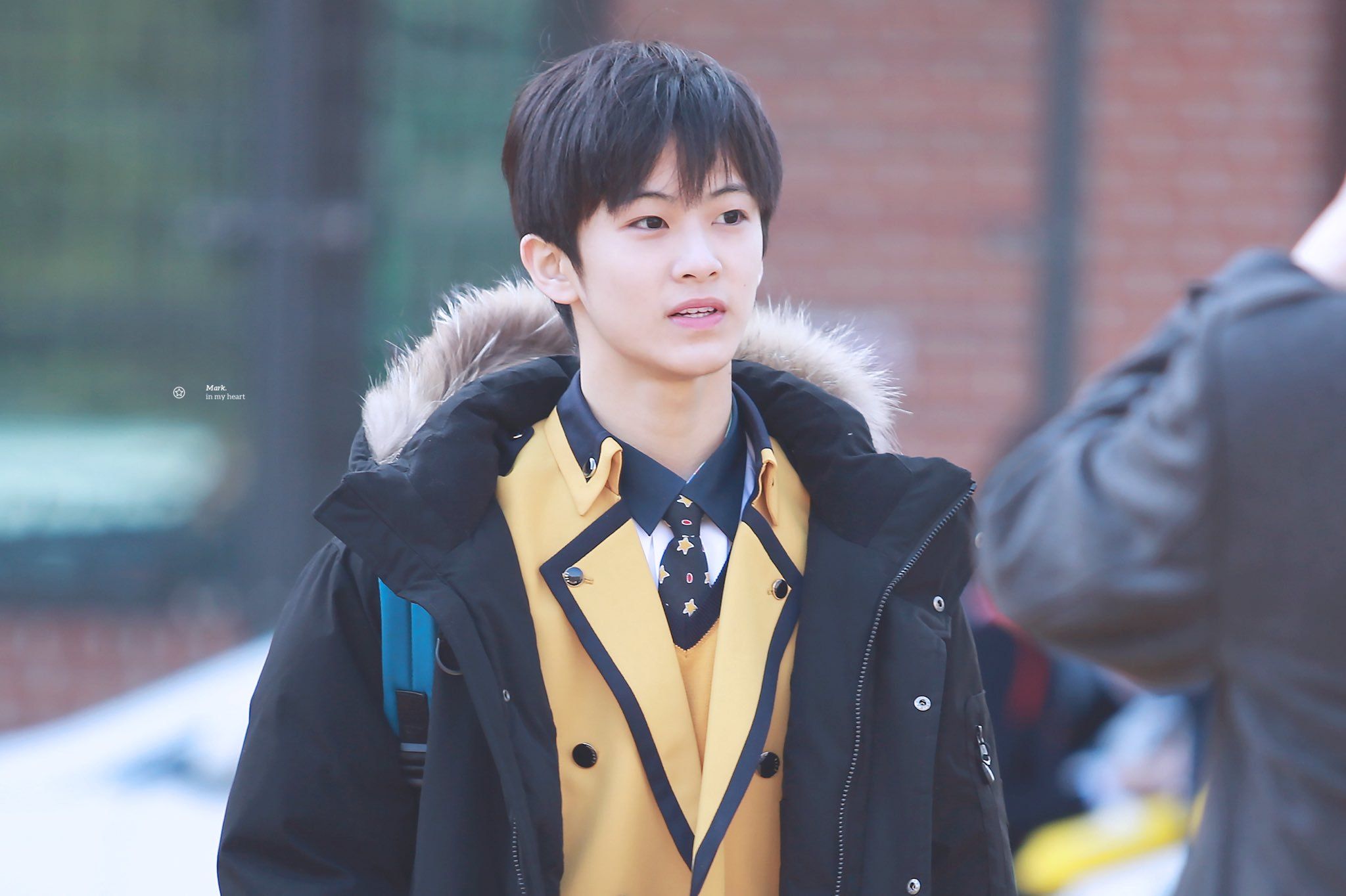 Haechan is also still a student at Seoul Academy of Performing Arts where he is part of the Practical Music Department. 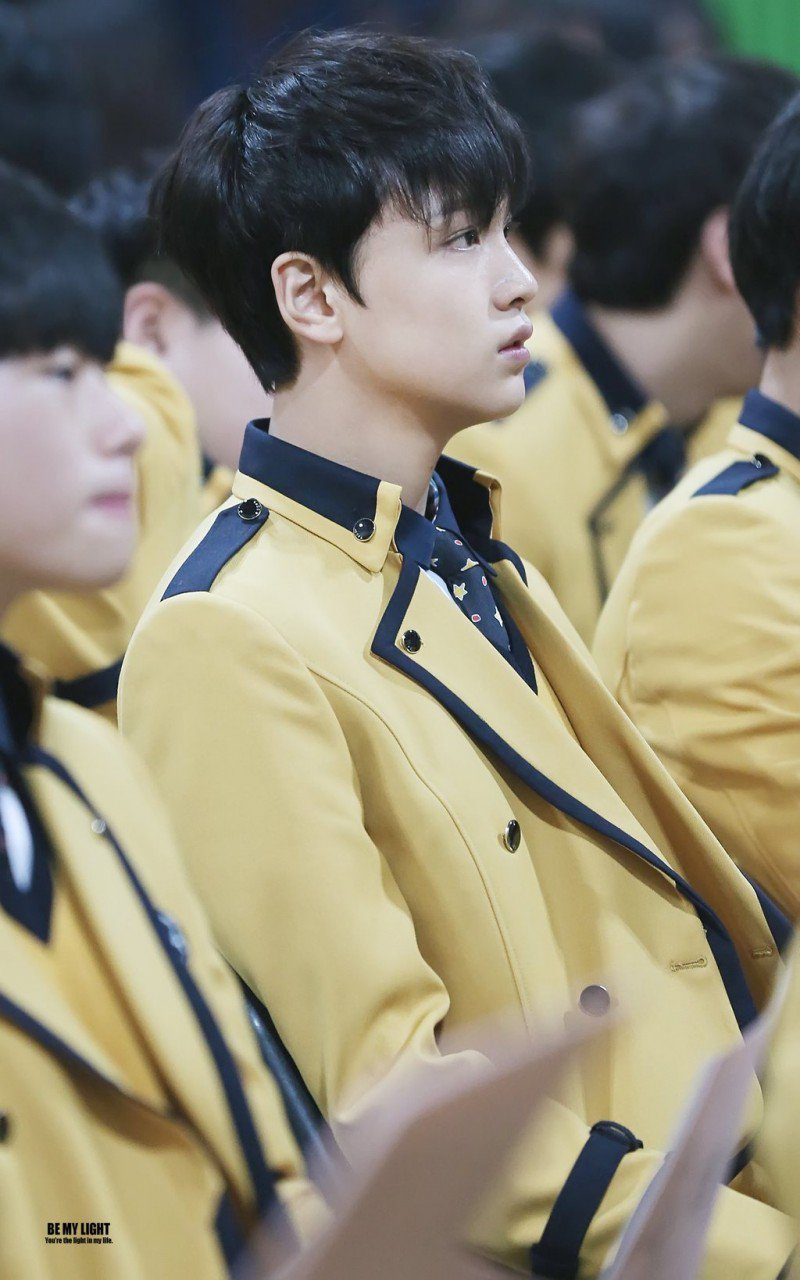 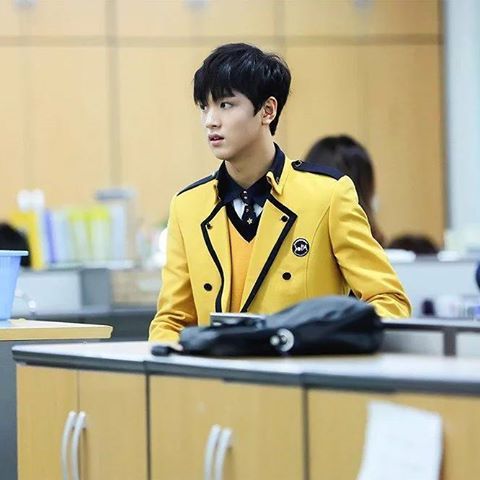 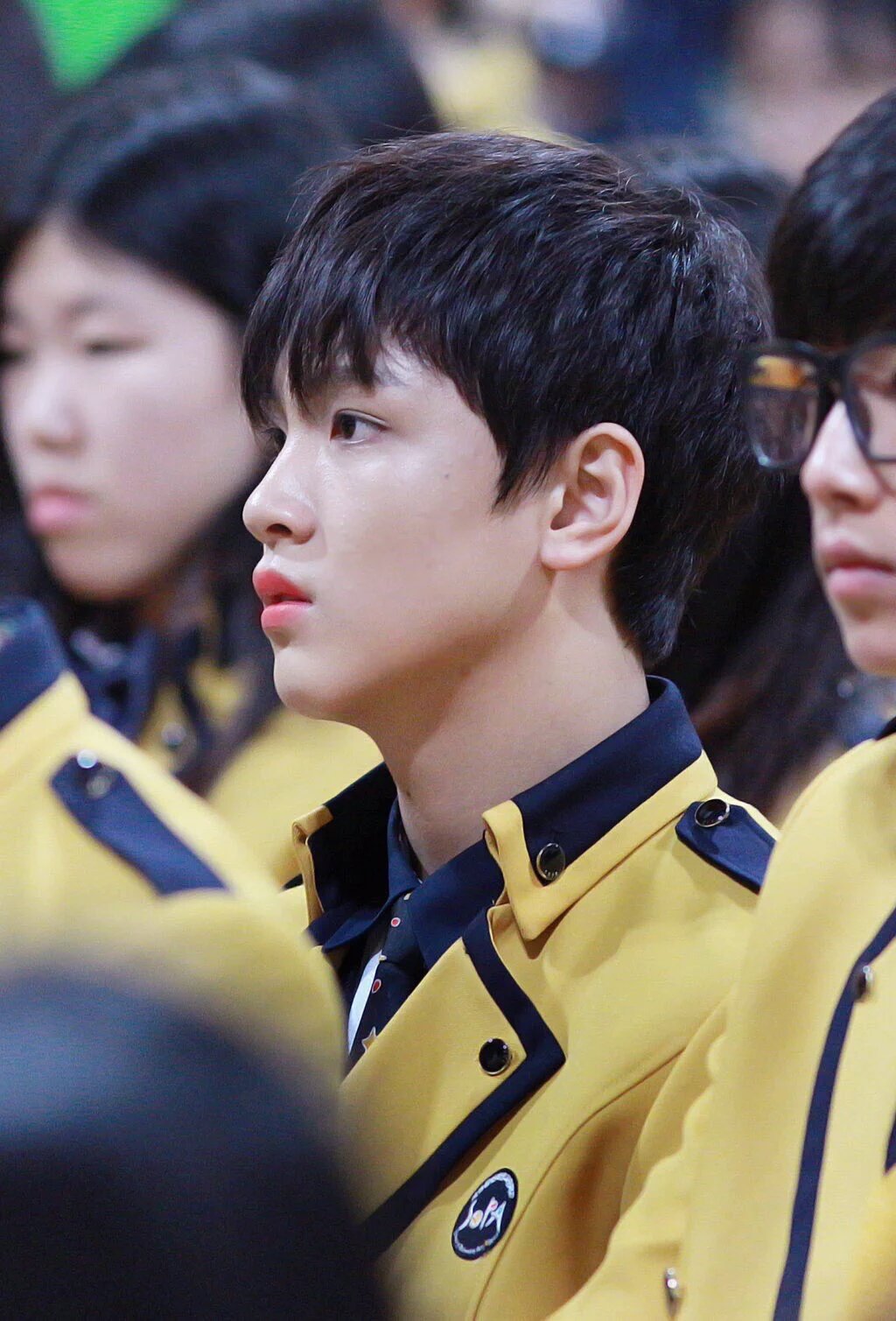 Jeno is studying in the Practical Dance Department. 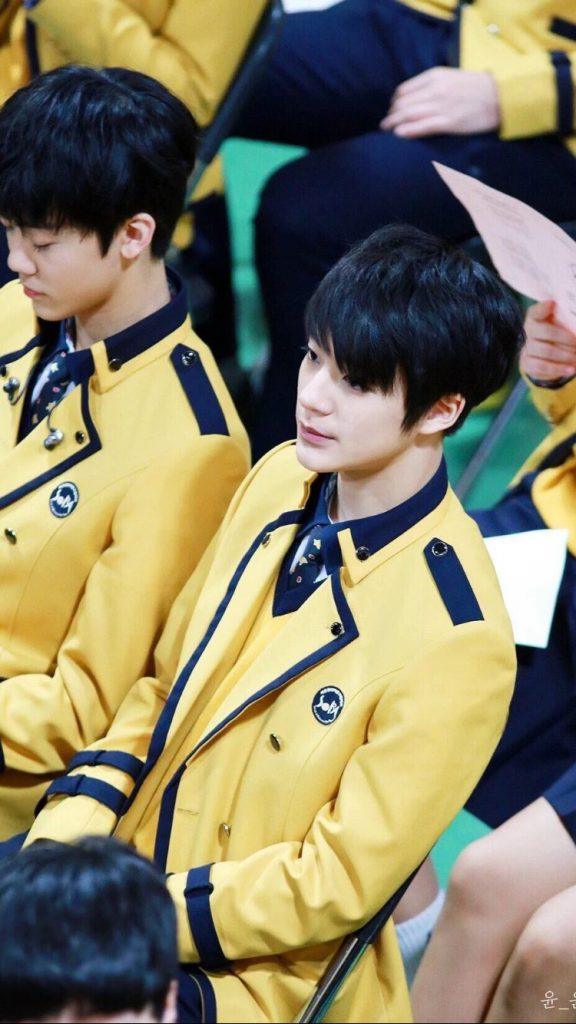 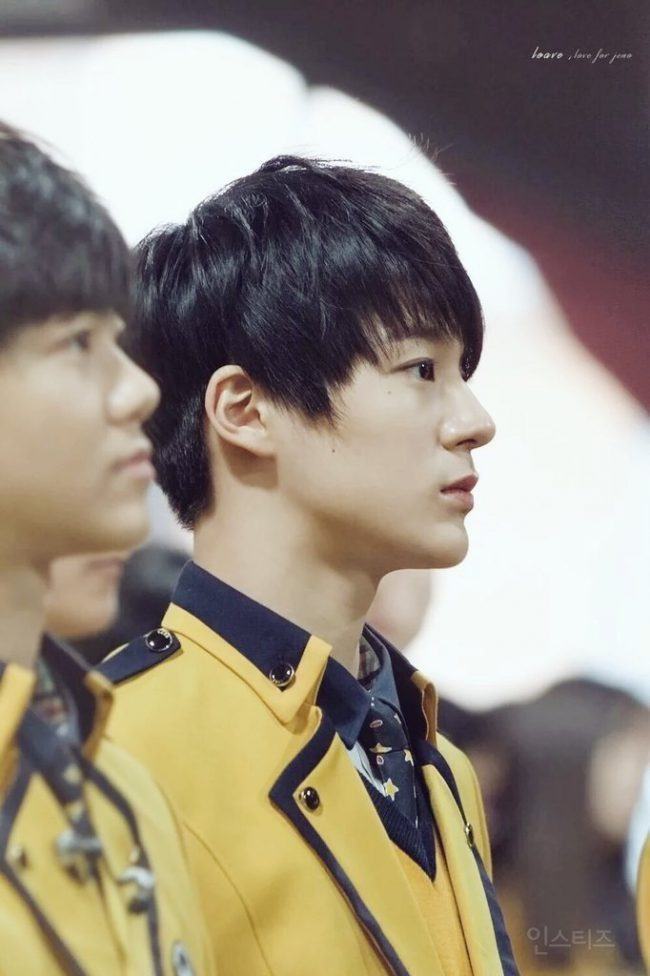 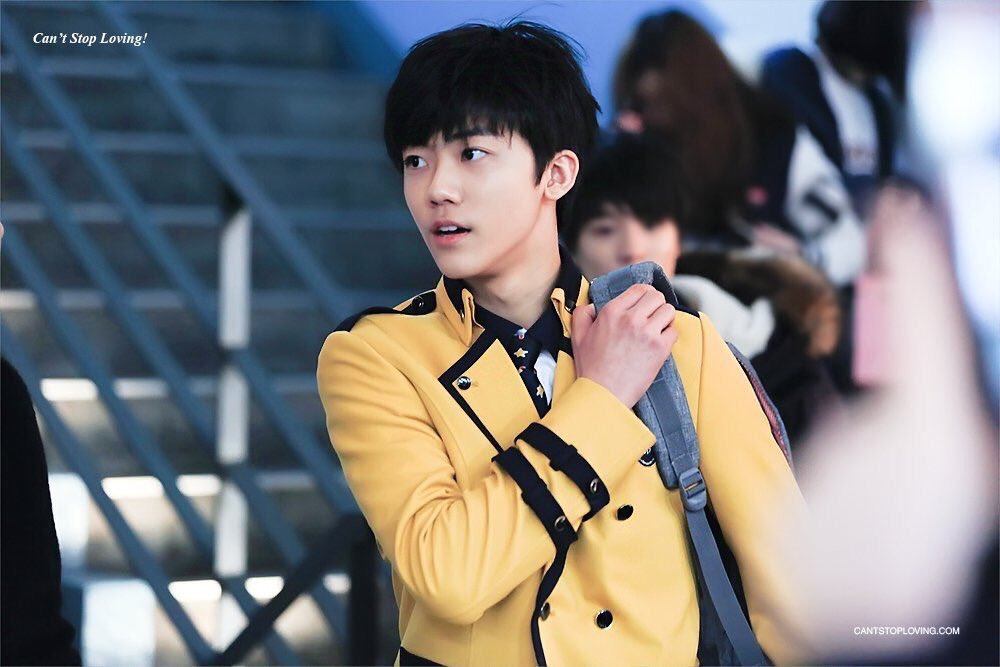 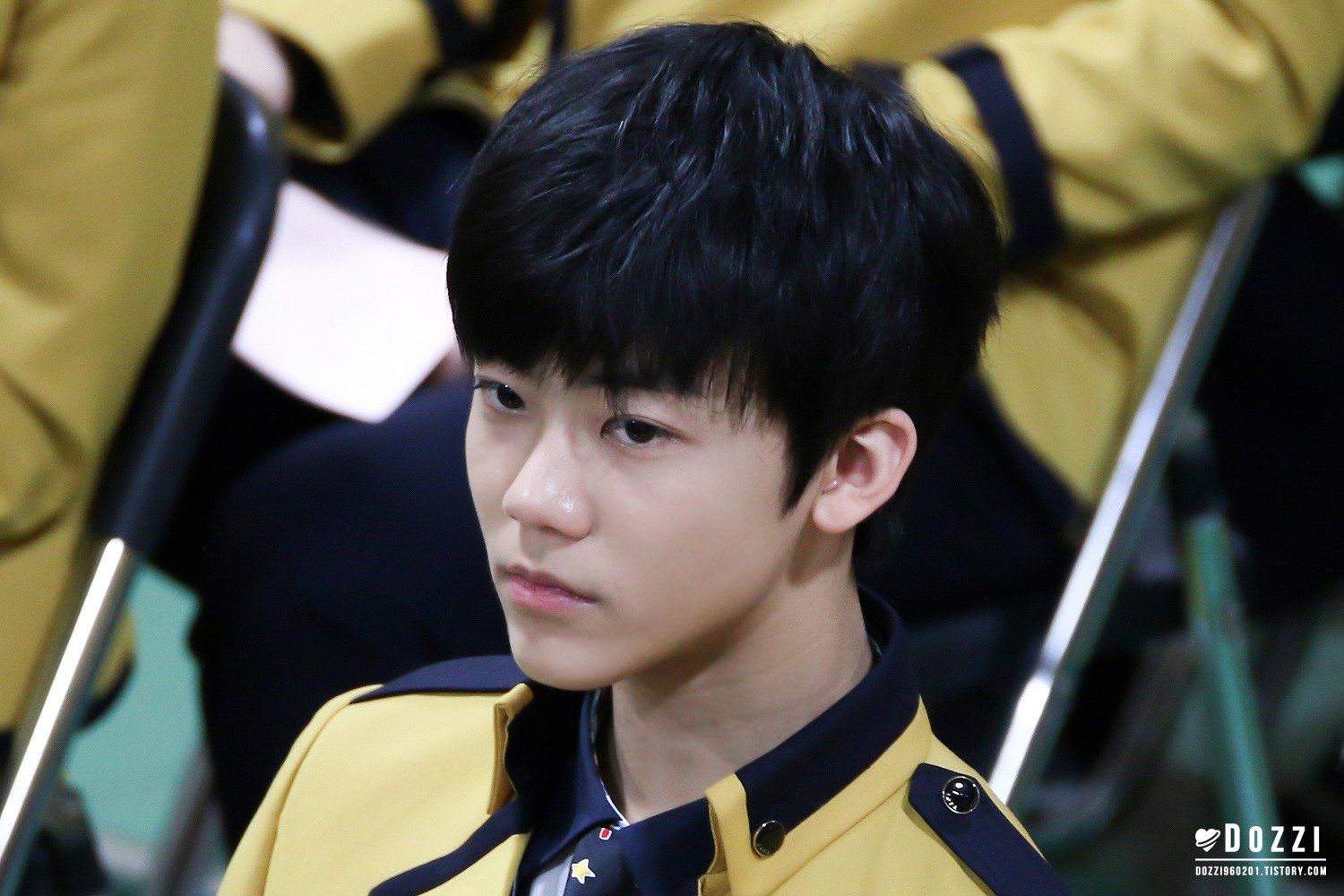