The bob cut is growing is more popular than even in recent times, and these 10 female idols prove it’s a style that can transform one’s appearance.

In fact, some fans claim that several of K-Pop’s top female stars weren’t able to reach their visual peak until they cut their hair short. A recent post on Instiz compiled a list of girl group members who were able to achieve a new level of beauty after trimming their hair, opting for bob cuts or pixie cuts over the traditional long locks. 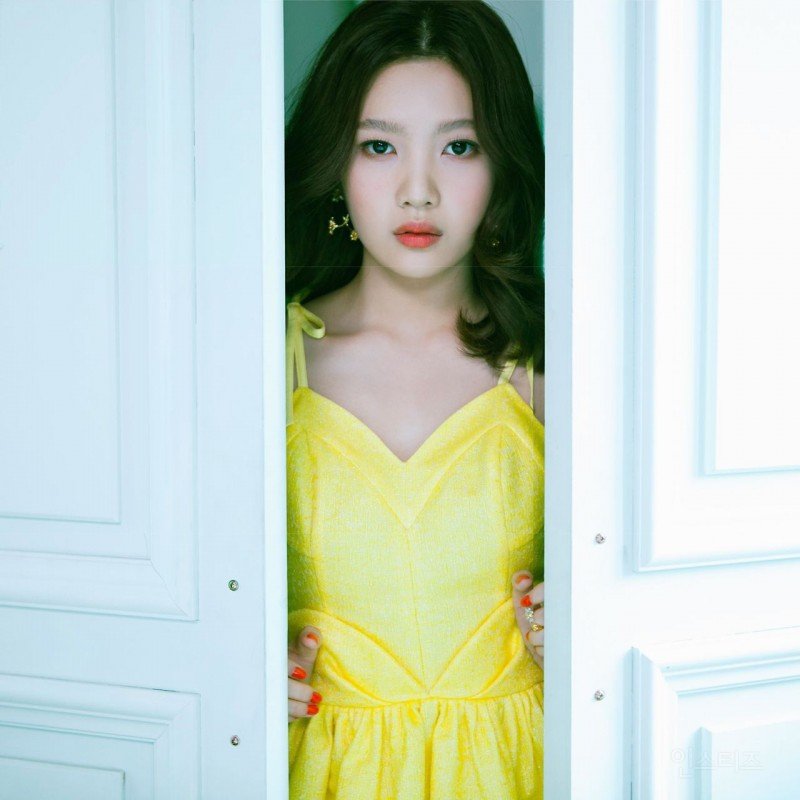 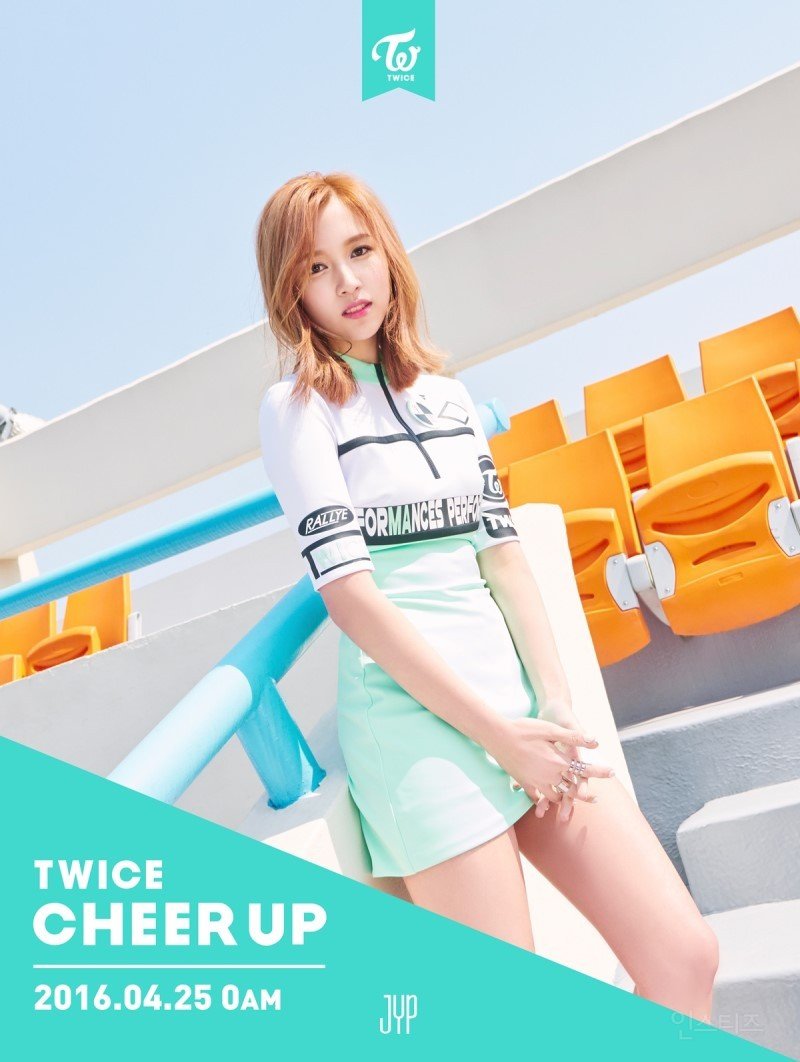 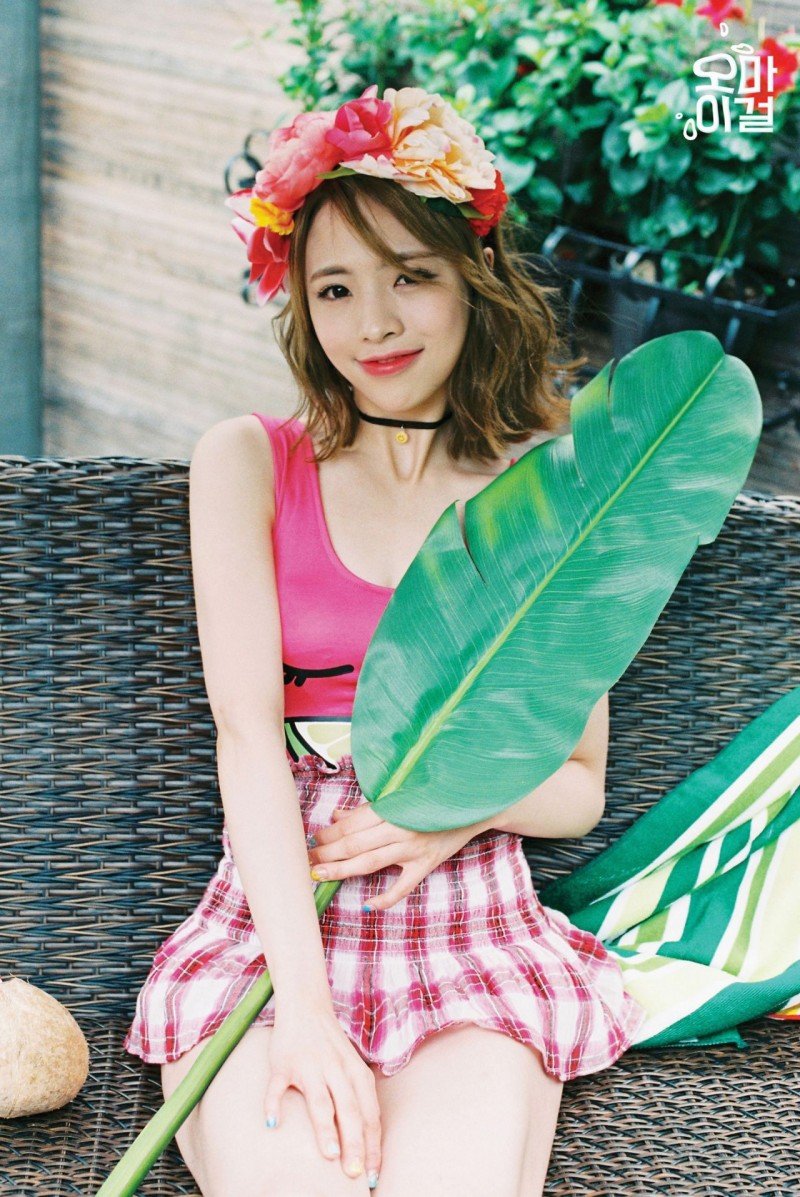 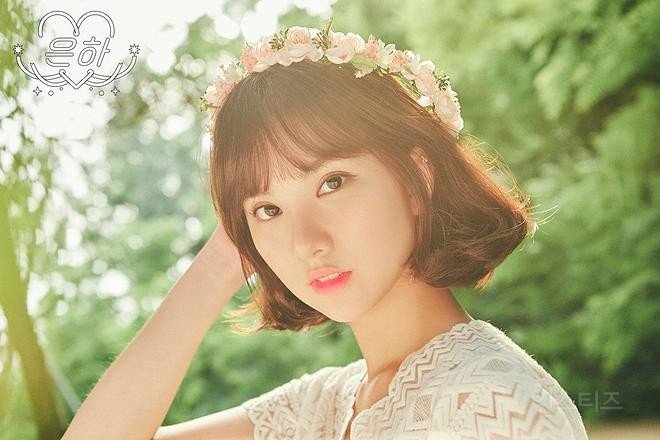 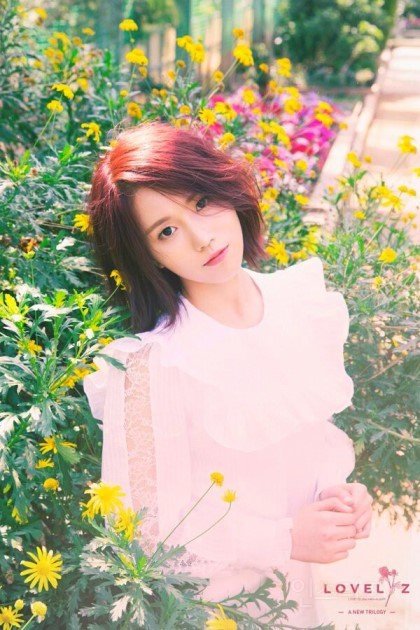 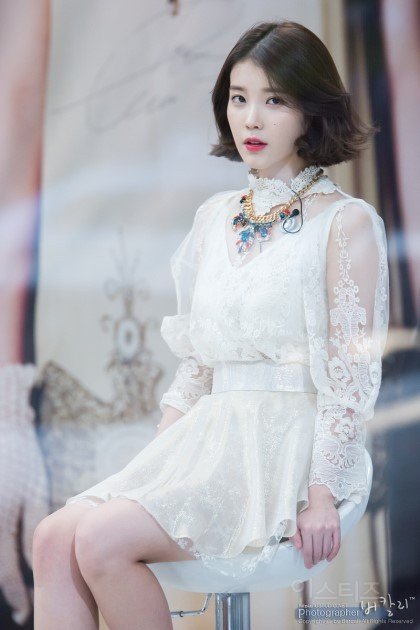 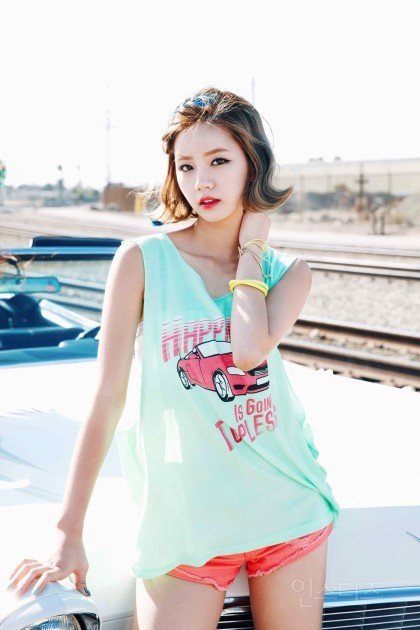 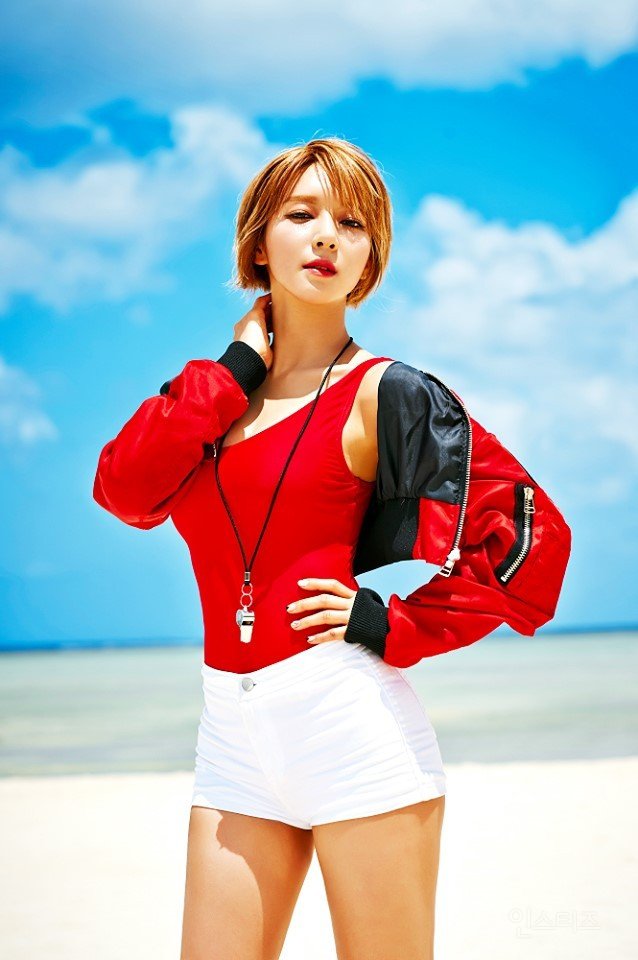 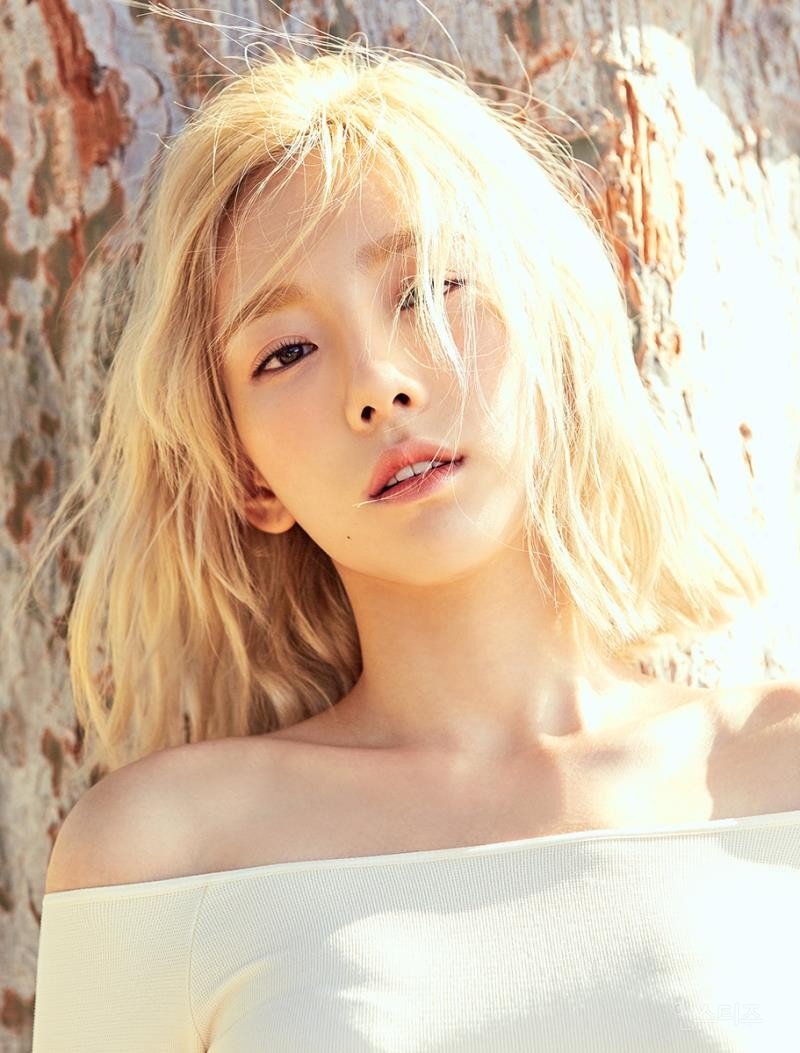