Fans were enraged after YMC Entertainment made Minhyun go to the beach for a schedule without realizing he was allergic to salt! 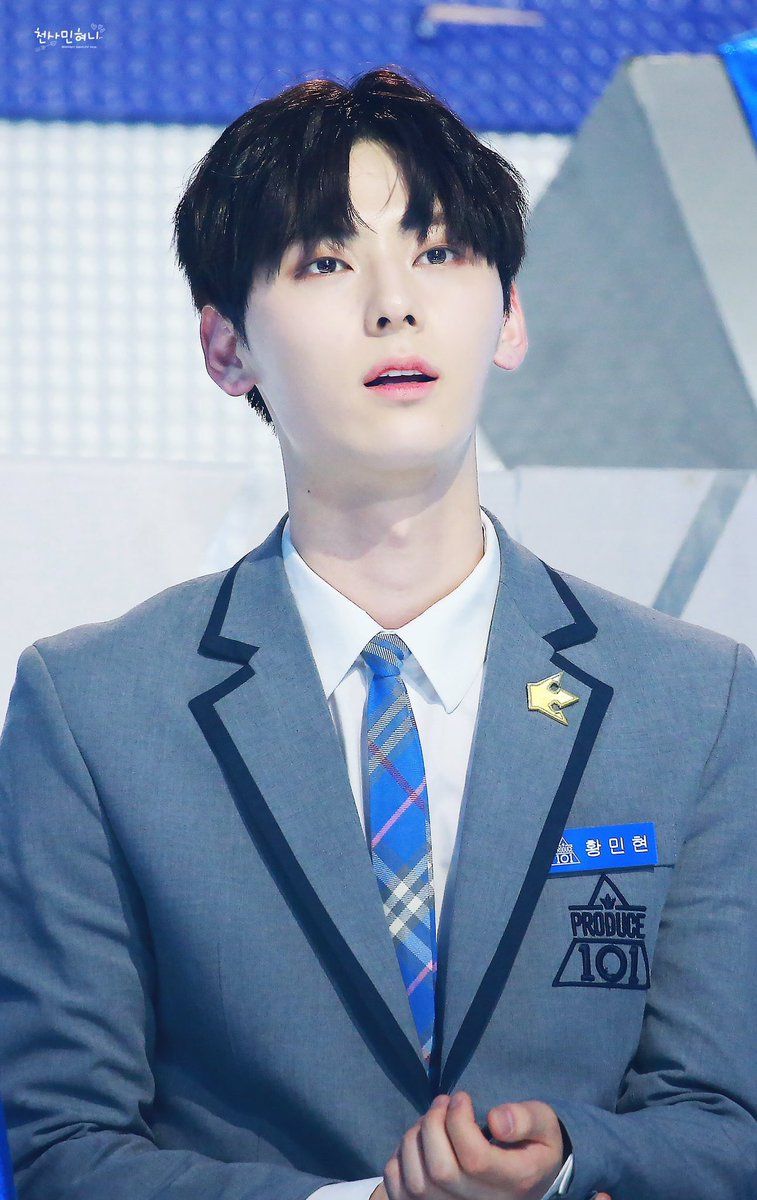 Recently, the boys were spotted at Gyeongpo Beach for their album jacket photo shoot.

In a fan taken video, many noticed that all the members went ankle-deep into the ocean as they posed for pictures.

However, 1 of the members, Minhyun, is known to be allergic to salt! 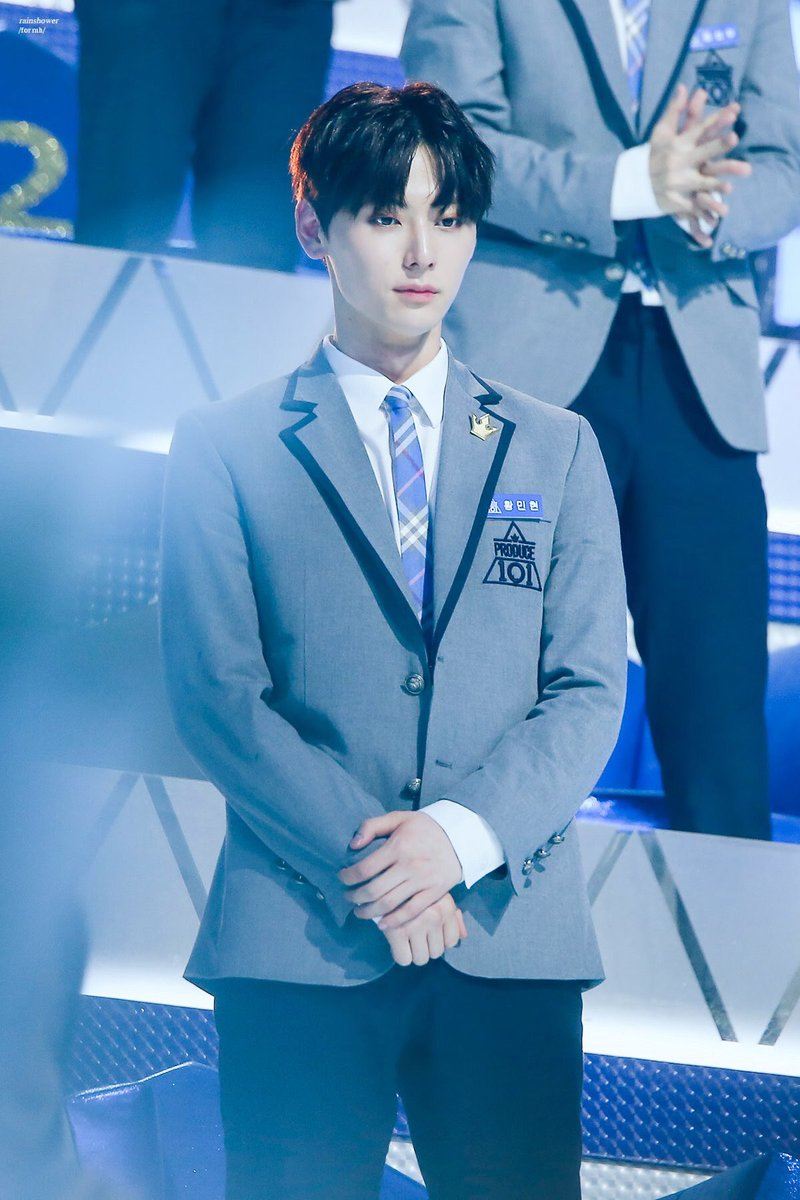 Minhyun has spoken about this allergy when NU’EST filmed their music video for Overcome. 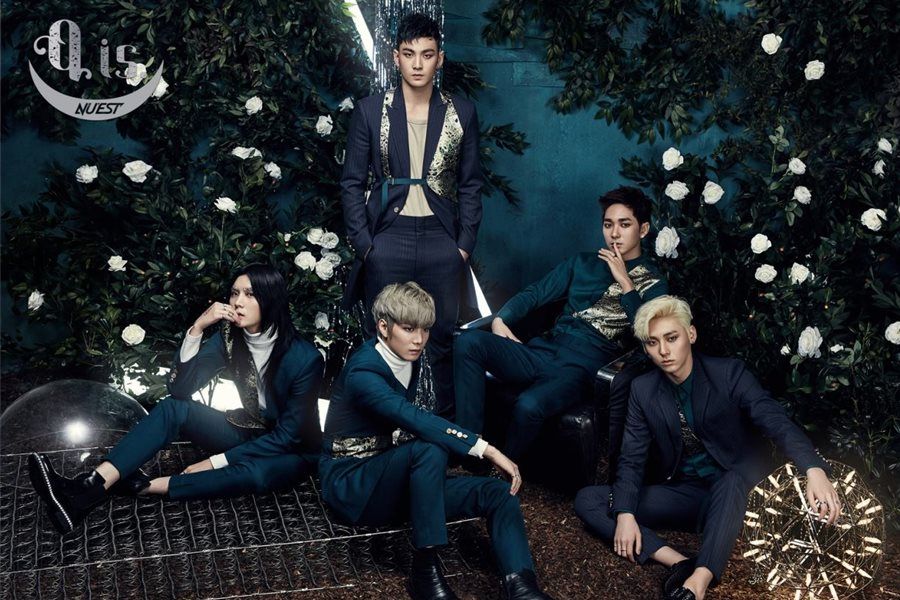 For one of Minhyun’s scenes, salt was used to replace snow and he had to crawl on top of it, which caused him to get rashes and hives.

He’s so sensitive to salt, that he even gets allergic reactions from his own sweat after dancing.

Enraged, fans criticized the company for not considering and/or checking up on Wanna One’s medical conditions.

Hey…YMC why would u not consider your artistes' medical conditions… Minhyun gets rashes even from his OWN SWEAT bc of his salt allergy☹️ pic.twitter.com/PskSaV6bsJ

Minhyun has been known to endure hardships without complaining for the sake of fans, which broke the hearts of many. 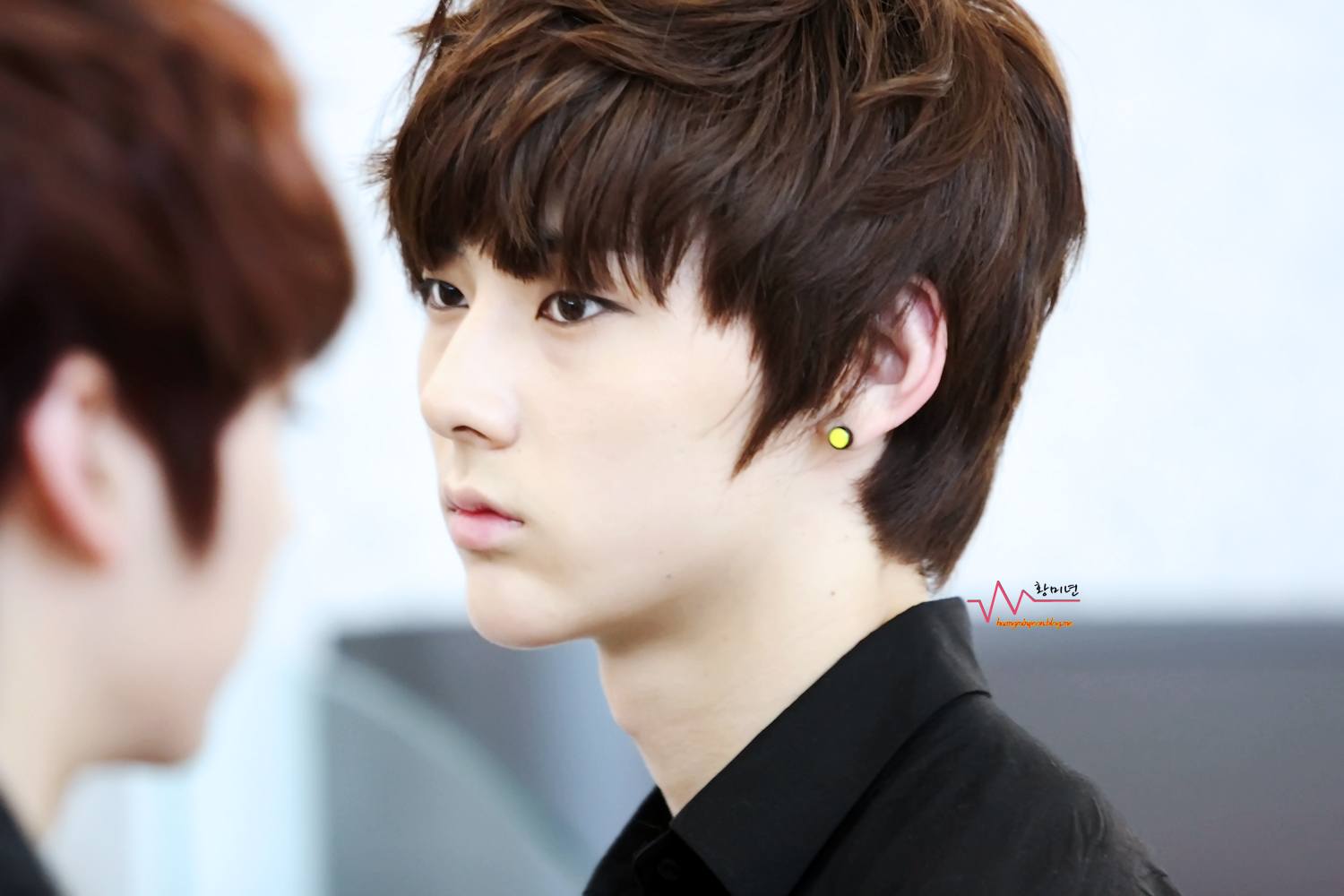 Fortunately, his allergy is not serious and aside from the discomfort and irritation, Minhyun shouldn’t have any other effects. 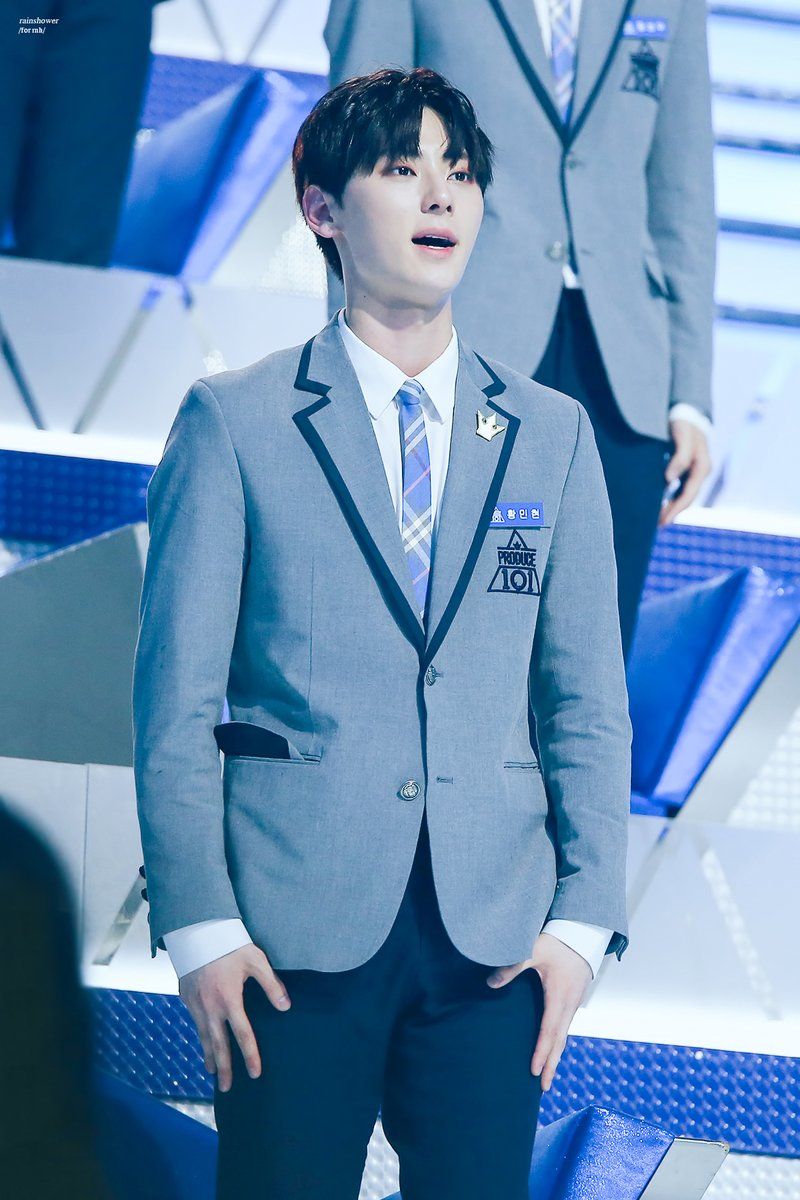