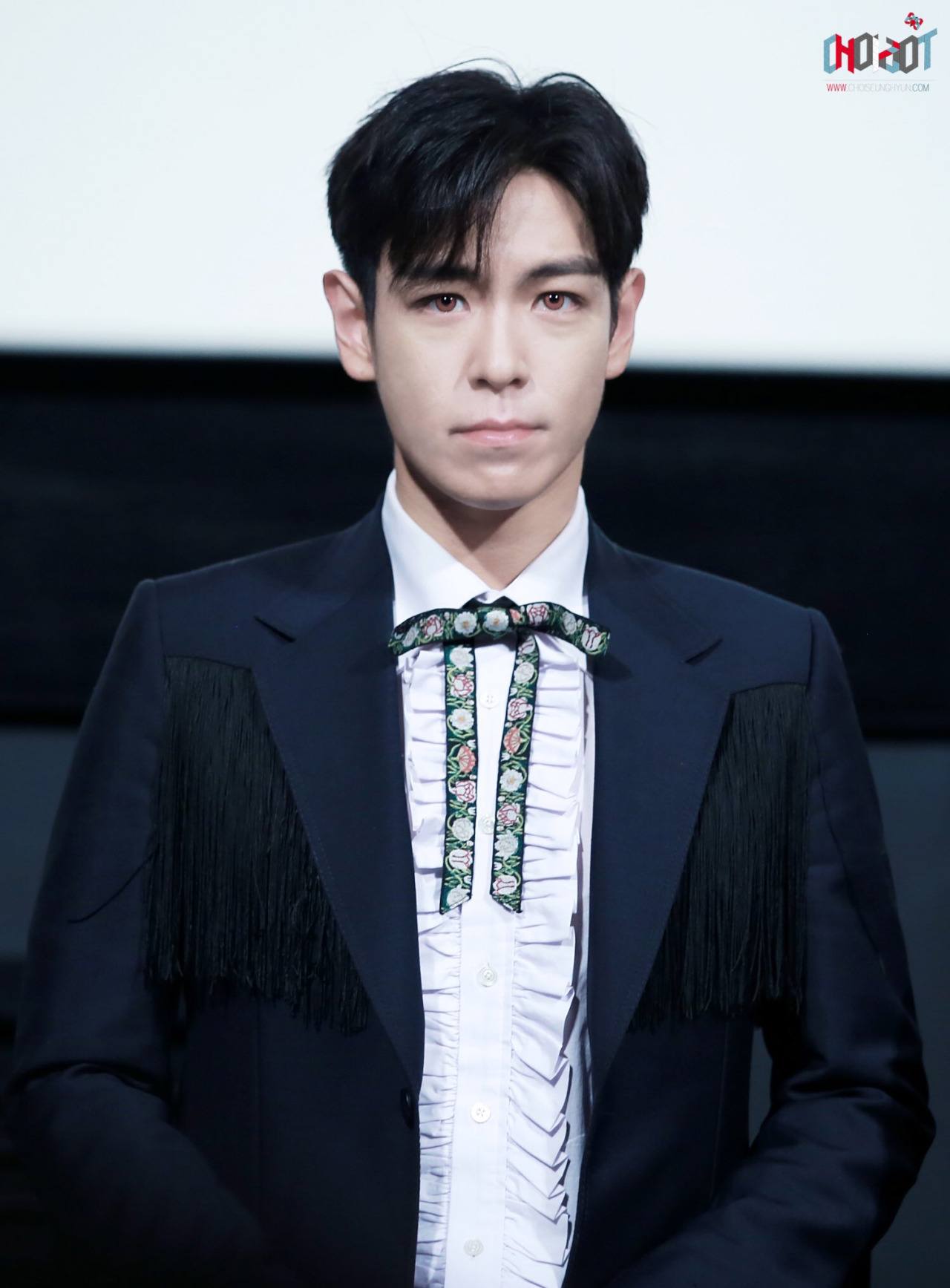 “We would like to apologize to everyone who has been disappointed and hurt by the unfortunate series of events recently involving T.O.P.

According to the hospital press conference, T.O.P was transferred to the emergency room at Mokdong Hospital after losing consciousness at the Seoul Metropolitan Police Agency.

We hope that T.O.P will regain his health as soon as possible.

We at YG Entertainment feel like we need to take some responsibility for what happened. We fell short of your expectations and we will accept the fan’s scolding with a heavy heart.

In addition, we will do our best to prevent any similar situations from occurring in the future.

We would like apologize once again to everyone who we have worried.” 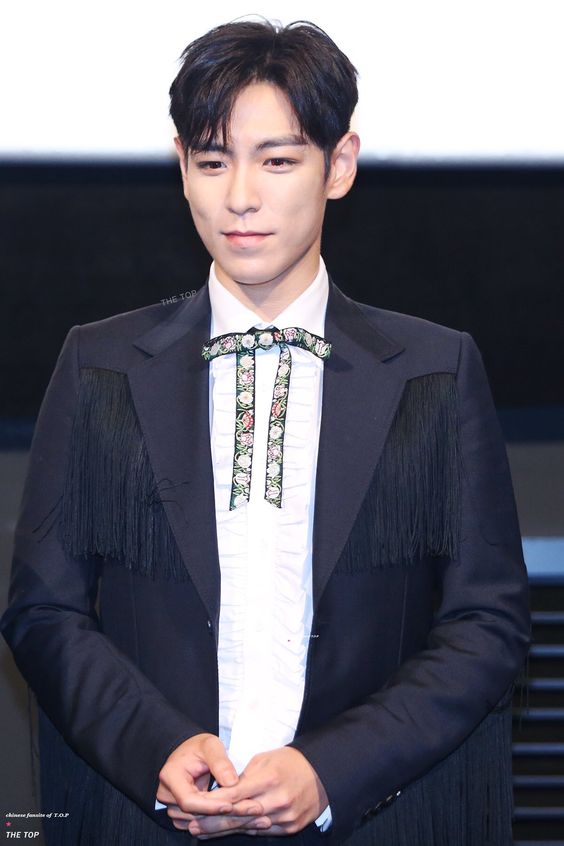 The statement comes after the press conference with doctors from Ehwa Woman’s University Mokdong Hospital where T.O.P has been in the ICU. 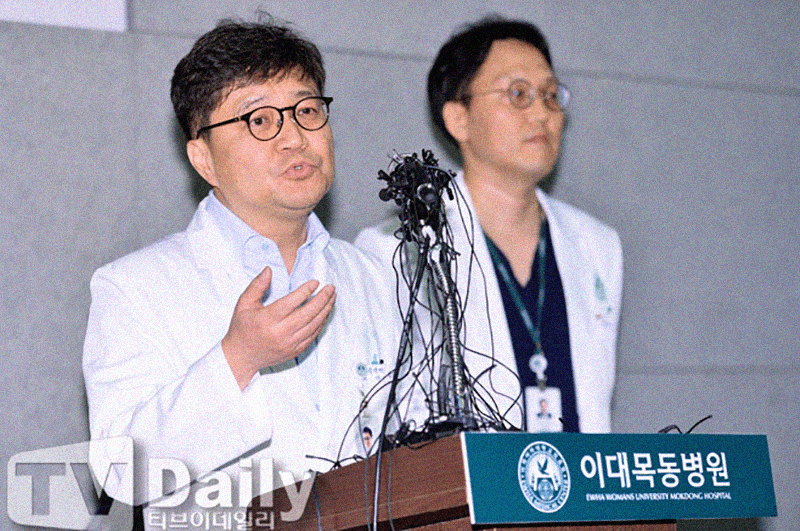 [★BREAKING] Reports of T.O.P waking up after overdose are false

[★UPDATE] T.O.P Revealed To Have Been Using Sedative Drugs Regularly